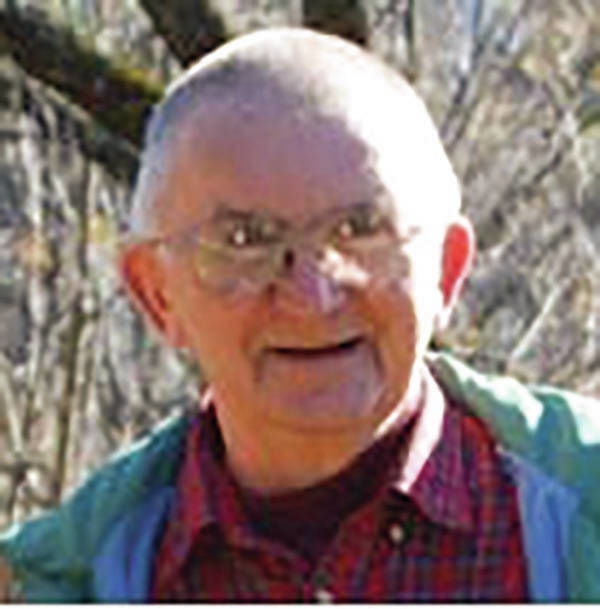 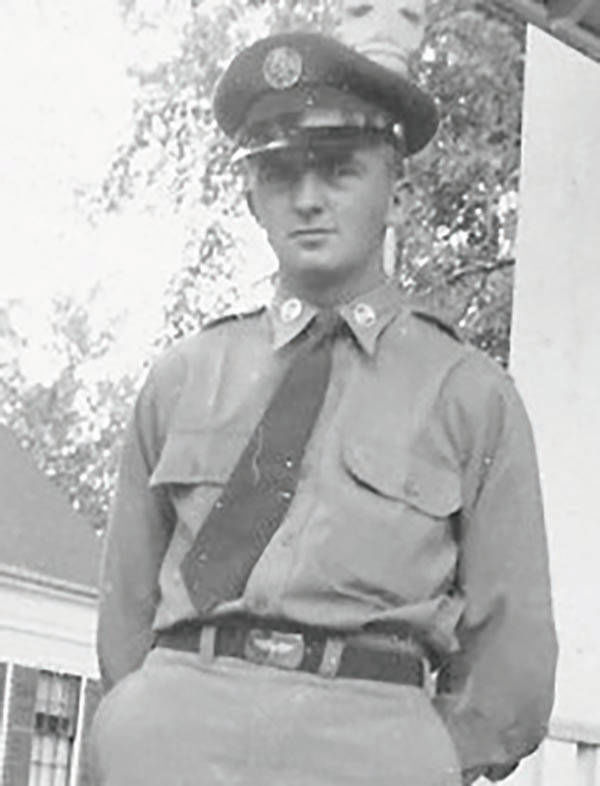 Dana was born in Whitefield, N.H., Oct. 26, 1931, to the late Ralph and Alice (Holmes) Dexter. He was raised in Whitefield where he collected newspapers, string, and other items for the war effort in his wagon. He always spoke fondly of growing up during the 30s and 40s, telling many stories about the milk deliveries, the ice wagon, and catching rides on the back of the local fire truck.

Dana enlisted into the U.S. Air Force rather than waiting to be drafted and was stationed at Camp Kilmer, N.J., where he enjoyed the close proximity to New York City. Many shows and attractions were free to service members in those days, and he took full advantage. He was sent to Kimpo, Korea, just after the cease fire, aboard a Navy ship. Many stories of his days there were related to family and friends, with photos and laughs. Before his discharge, he was stationed at Andrews AFB in Maryland, where he worked in the motor pool, making numerous trips to the Pentagon and surrounding military installations.

Upon leaving the service, he came back to NH to work in the road construction field, grading and helping to build many roads throughout the state. In 1962, he was employed by Norton Pike Abrasives on Highland Avenue in Littleton, where he retired after over 33 years. He also provided night-time janitorial services to the Whitefield Elementary School on Highland Avenue in the late 60s and early 70s.

He married Pauline Harvey in 1960 and had four children, raising them in the surrounding towns of Whitefield, Littleton, and Bethlehem.

In later years, he was a member of the NH Army National Guard in Littleton, N.H., and a member of the American Legion post in Montpelier, Vt. Dana was a WWII and general military buff. He knew all the vehicles from that era right up until the Global War on Terrorism. One of his many personal pleasures was collecting antique and classic 1/18th scale cars. He had quite a large collection when he donated them to the Morrison Nursing Home in Whitefield for the residents.

A private Graveside service with full Military Honors will be held at Glenwood Cemetery in Littleton in the spring at the convenience of the family. The family wishes to thank the Caledonia County Home Health and Hospice for their wonderful care and support of their father during the last few weeks of his life. Memories and condolences may be shared with the family at www.saylesfh.com.