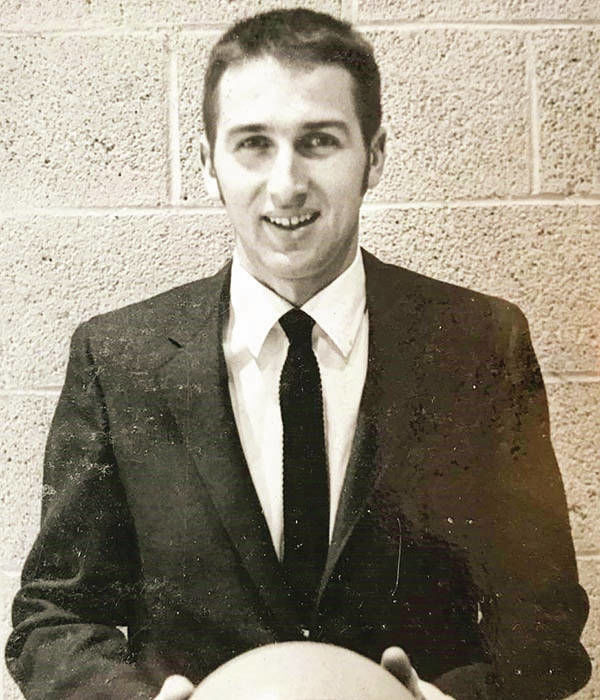 Dennis was born in Hardwick, Vt. on Dec. 22, 1943, son to the late Wilfred and Francese (Lamphere) Cochran. He grew up in Walden, Vt. and graduated from Danville High School in the class of 1961 and from UVM in the class of 1965. On New Year’s Day of 1962 he married Jacquelyn Streeter and have shared 58 years together. He loved everything that he did, working on the farm for 45 years, hunting, his work at Larrabee’s Building Supply with everyone there and all the years serving on the Danville Fire Department. Above all of these, his family ranked far higher and were loved deeply by Dennis, he will be dearly missed by all his family and friends.

Donations in memory of Dennis can be made to the Danville Volunteer Fire Department, PO Box 229, Danville, VT 05828

Memories and condolences may be shared with the family at www.saylesfh.com.