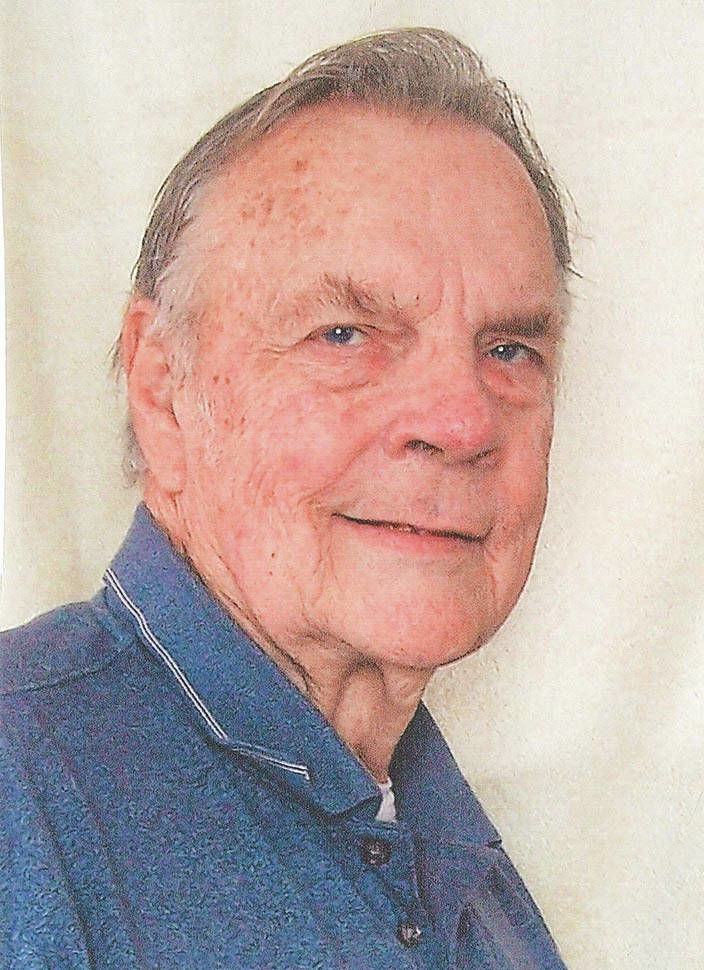 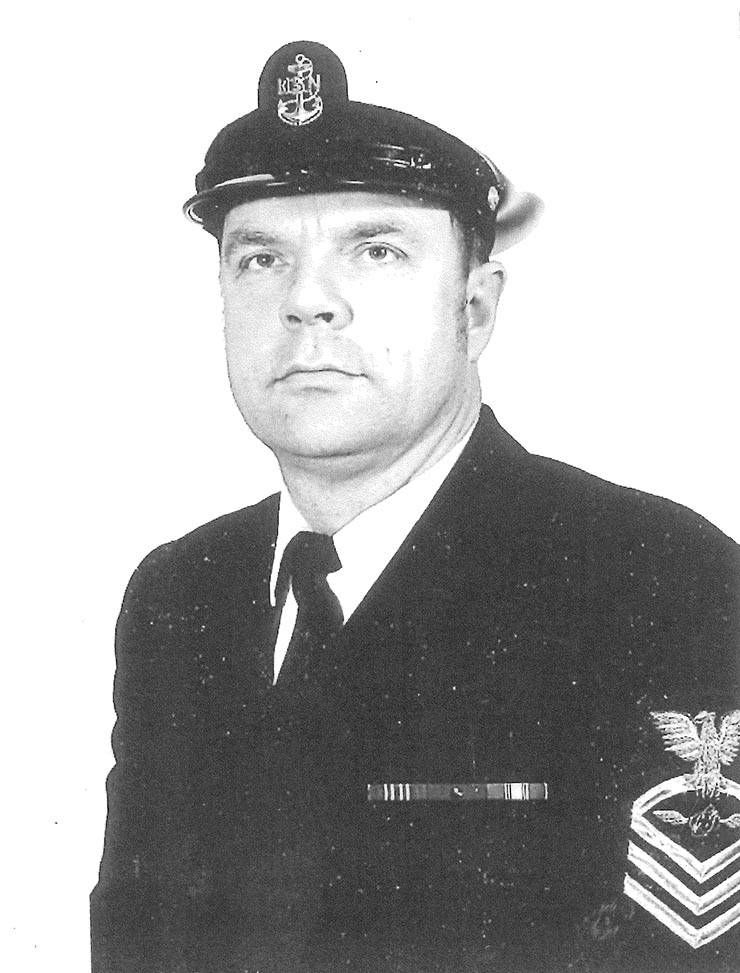 Lawrence L. Filby passed away on Monday, April 6, 2020 after a long, courageous battle with cancer.

Lawrence was born in Marysville, California, July 24, 1937 to Douglas and Geneva (King) Filby. He graduated from Marysville Union High School in June of 1955 and joined the U.S, Navy in September of 1955, and served 20 years, retiring from there in July of 1975. He had many assignments around the world, including England, Italy, Iceland, Spain and Guam. He served as the U.S. Navy Recruiting Officer in the Northeast Kingdom from 1965 to 1969.

Upon retiring from the Navy in 1975, and returning to Vermont, he worked for the Vermont Department of Public Safety as an electronics/communications repair technician in the Northeast Kingdom for 24 years until retiring in 1999. He also provided services for all Vermont law enforcement departments, including Fish & Game, sheriff’s departments, local police departments and Vermont Agency of Transportation. Over the years he also provided engineering services for the local radio station, WSTJ.

Known as “Larry” most of his life, he was an active ham radio operator for over 60 years with the call sign KILPS, contacting stations all over the world. He was a multi-talented musician, photographer and artist from his early years, and was an accomplished gardener and landscaper, developing his home and property in North Danville for over 34 years.

Lawrence was predeceased by his wife, Anna (Gravel) Filby, who passed away in December 2016. He is survived by his son: Svend-Erik Filby, his daughter: Anne-Marie Filby, and a stepson by a previous marriage: San Nielsen.

Due to the current crisis, there will be no services at this time.

Memories and condolences can be shared with the family online at www.saylesfh.com.