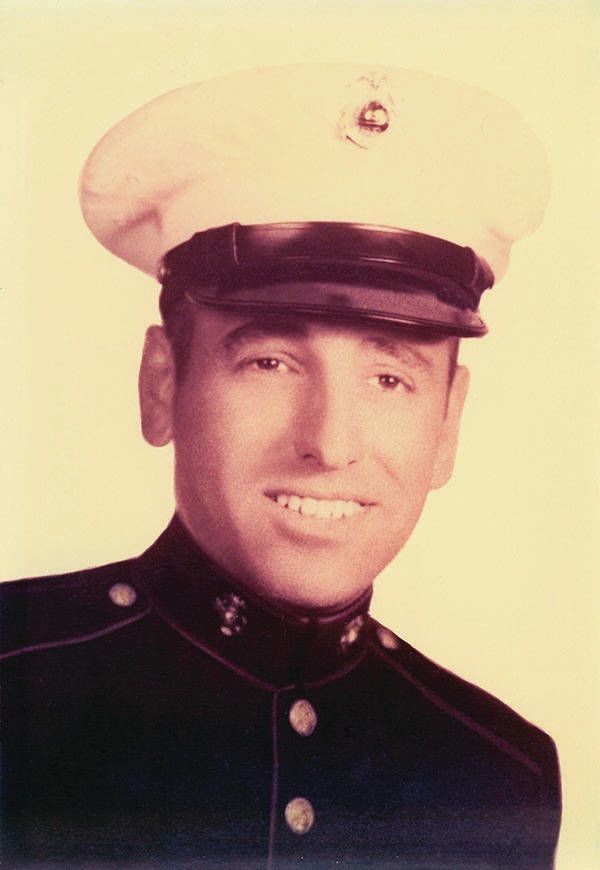 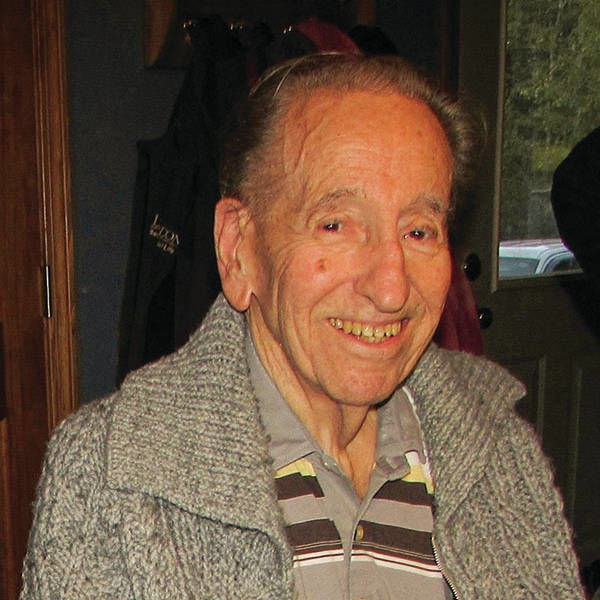 Michael was born in Port Chester, N.Y. on Sept. 1, 1926, to the late Charles and Ann (Romano) Capriola. He was raised in Port Chester, graduating from Port Chester High School in the Class of 1944. He was called up for service in the U.S. Army in June 1944 and was honorably discharged. In 1948 he joined the U.S. Marine Reserves; in 1950, he was activated and stationed in California at Camp Pendleton where he met Marilyn Monroe. Fortunately, he was already married to his beloved bride, Phyllis (Re). Mike had a lifelong career in photography. Following photography school in New York City, he became a freelance photograph starting in the basement of his parents’ home. He opened a shop, Shutter Bug Photo Service, in Port Chester and in 1965 moved with his family to Bennington, Vt. and opened Bennington Photo Service. His success evolved into Cap-Tan Color, Inc., a photofinishing plant that he owned and operated for many years. In 1985 he and Phyllis moved to Sarasota, Fla. where they remained until 2017 when they relocated to St. Johnsbury, Vt. Michael was a lifelong Roman Catholic and 54-year member of the Knights of Columbus where he was a 4th Degree Knight. He enjoyed taking care of his lawn, family cookouts, and especially spending time with his children, grandchildren, and great-grandchildren. He was a master at telling life stories, especially his Marilyn Monroe story! Mike enjoyed reading history and non-fiction books, cruises, and walks with Phyllis. He enjoyed the Big Bands of the 1940s, game-nights with family and friends, and sweets, most of all.

He was predeceased by his son: Kenneth M. Capriola in April 2018.

A private Mass of Christian Burial will take place Thursday, March 26, 2020, at 1 p.m. The family would like to invite those who wish to participate to log into the live-stream of the Mass – see the Guibord-Pearsons & Sayles Facebook page for details and a link. Burial will be private at Park Lawn Cemetery in Bennington, Vt. A public Memorial Mass will be held at a later date.

Memories and condolences can be shared with the family at www.saylesfh.com.