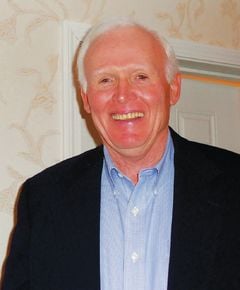 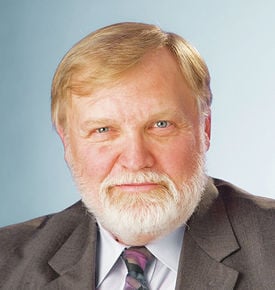 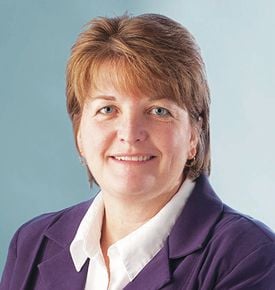 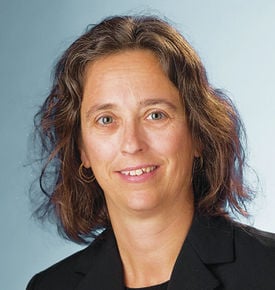 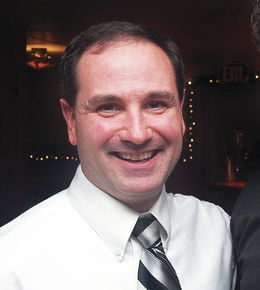 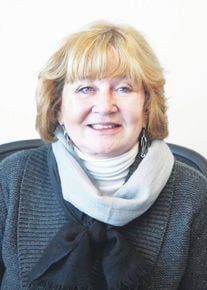 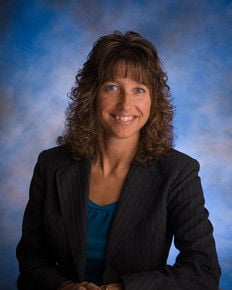 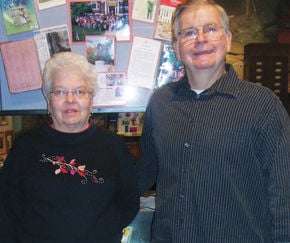 The Littleton Area Historical Museum has a new curator. Dick Alberini, retired eighth grade history teacher, has taken over the reins from Vi Hopkins, who had dedicated her time and energy as curator for the past 14 years. During those years, both she and her husband Ray orchestrated the many physical moves of the museum from a variety of locations to its final venue in the Littleton Opera House.

Alberini taught history for 37 years in the Littleton School system. He has a B.A. in History and a M.Ed. in administration. Since his retirement, Dick has become deeply involved with community theater, musical performance, piano project, opera house capital improvements, Cemetery Walk, Jack-O-Lantern river project, Glenwood Cemetery board, and created the Victorian Christmas. He also served in the NH Army National Guard and retired after 20 years of service having served as commander at the Littleton Armory. Both he and his wife, Debbie, their three sons, and their grandchildren live in and around the Littleton area.

The museum is open on Wednesdays until 2 p.m. It is located in the basement of the opera house.

Littleton resident Thomas F. Kennedy, Jr. has joined the Board of Trustees at The Morrison nursing home and assisted living facility in Whitefield, N.H.

Kennedy has a broad police management and operations background, having served with the New Hampshire State Police for 25 years, progressing through the ranks to become second-in-command of the agency. Following his retirement, Kennedy has worked as a private consultant and trainer specializing in law enforcement management services. He is currently an adjunct faculty member at the Justice Systems Training and Research Institute, School of Justice Studies, Roger Williams University, Bristol, R.I.

"The Morrison is recognized as one of the premier Nursing Homes/Assisted Living facilities in New Hampshire," said Kennedy. "As a family member of a former resident, I witnessed first-hand the excellent quality of care provided by the Morrison staff to the residents in a caring and compassionate environment. I am honored to have been asked to serve on the Board, and hope that my professional management background will contribute to the continuation of this commitment to excellence in the future."

Kennedy will service on The Morrison's Personnel Committee.

Stevens, who has spent weekends in New Hampshire since childhood, is an avid skier and snowmobiler. She also enjoys golf, kayaking and hiking. She currently serves on the Board of Directors for the Seacoast Ski Club and Rockport Music in Rockport, Mass. Stevens is relocating from Massachusetts and will reside in Lincoln, N.H.

Mr. Young is active in community and professional organizations including the Lancaster Rotary Club, Weeks Medical Center Board of Directors, and Groveton Regional Economic Action Team. He recently attained the Certified Insurance Counselor (CIC) professional designation, an achievement attained by only the top 1 percent of insurance agents across the country.

The firm's current partners, Jeffrey A. Gilman and Donald H. Clark describe Young as "a tremendous asset to the firm. He brings fresh ideas, energy, and a broad understanding of technology, thereby enabling him to build strong long-term relationships with clients."

ST. JOHNSBURY -- Director of Administration David Gile has retired after more than 20 years at Downs Rachlin Martin PLLC. The firm's director of finance, Linda Copson, will assume the position of chief operating officer. Terri L. Schoolcraft of Peacham has joined the firm as financial director. The changes, effective on Jan. 1, were announced this week by DRM Managing Partner Paul H. Ode, Jr.

"We extend our appreciation and best wishes to David, who has served this firm well for so many years," Ode said. "David has earned the respect and friendship of every employee who has worked with him, along with many of the firm's clients and vendors. We will greatly miss his considerable skills and his steady hand.

"At the same time, we are promoting from within and reaching into our community to maintain a strong administrative team," Ode continued. "We know of Linda's capabilities first-hand from the work she has done here over the past six years, and we are fortunate to attract Terri to the firm."

Gile first joined DRM in 1983 as the firm's financial manager. He performed a number of different jobs at the firm, and also worked in accounting and finance at several other Vermont businesses before rejoining DRM as the director of administration in 1993. In this role, Gile oversaw all financial matters and staffing, as well as administrative functions ranging from maintenance of the firm's facilities and equipment to billing, personnel management and information systems. His role grew as DRM expanded from 12 attorneys in two offices to its present size with six offices. He supervised construction of the firm's Burlington office in 1987, managed the complete renovation of historic buildings in Brattleboro and St. Johnsbury and oversaw recent expansions in Montpelier and Lebanon. In 2005, he was selected to receive DRM's highly regarded Diane Lynch Distinguished Service Award.

Copson brought more than 20 years of progressively complex experience in business management to the role of director of finance when she joined the firm in 2006. Areas of developed expertise include financial management, financial analysis, budget development and management, cost management, computer systems evaluation and development and operations management. Previously employed by a multi-national manufacturer, she also led an effort to establish financial management and reporting relationships between the United States and Mexico. She has applied skills she developed in the manufacturing world to the financial aspects of running an increasingly complex regional law firm. She holds a bachelor's degree from Colby Sawyer College, an MBA from Southern New Hampshire University and the certified legal manager designation from the Association of Legal Administrators.

Schoolcraft brings many years of accounting and financial experience to DRM, most recently working for Weidmann Electrical Technologies in St. Johnsbury. Before joining Weidmann, Schoolcraft was a vice president and controller at the Cabot Creamery Cooperative in Montpelier, which was a key position among Cabot's senior staff. She holds an associate's degree in accounting from Champlain College and a bachelor's degree in business administration from the University of Vermont.

Mark Elliott said, "This past summer Congress recognized the important role log homes have played in our history and with the steady increase in consumer interest in log homes as new construction our future certainly looks bright. I am honored to play an integral role in the log home industry as a Steering Committee member and I look forward to moving the industry forward."

The nationally recognized CRCM designation is the undisputed professional credential for financial services, professionals whose primary function and expertise focus on the application, implementation and maintenance of federal and state regulatory requirements. The CRCM designation is awarded to individuals who demonstrate excellence and commitment in the field of bank regulatory compliance.

Paul started her career with Community National Bank in 1988. She has held numerous positions including Teller, Personal Banker, Office Supervisor and Training Coordinator. Kelly started working in the Compliance Department in February 2004. She was promoted to Assistant Vice President in 2008 and to Vice President in 2010.

Paul has attended the Northern New England School of Banking and the American Bankers Association's (ABA) Compliance School. She has received the General Banking Diploma from the American Institute of Banking, completed the ABA Certified Supervisor's Training course and has obtained the Anti-Money Laundering Professional Certification.

She serves as the chairperson for the Vermont Bankers Association Compliance Committee and teaches for the Northern New England Center for Financial Training. She also serves as chairperson for the Morgan School Board. Paul and her husband Mike reside in Morgan with their two sons, Ryan and Matthew.