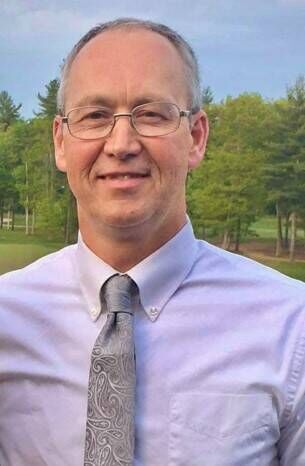 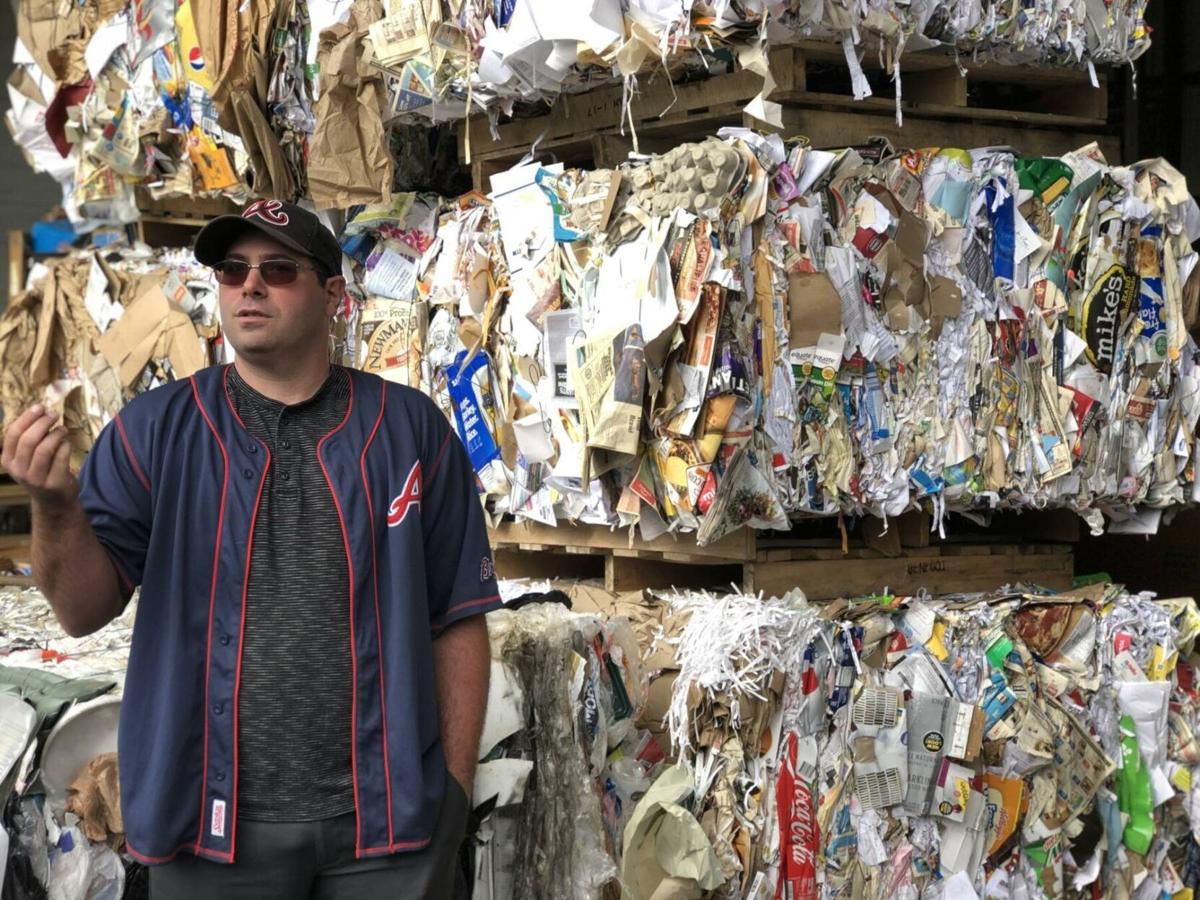 Each year, NRRA awards a solid waste operator who is new to their position for their initiative and connection with NRRA. Bean was named Rookie of the Year, and Patnoe, Recycler of the Year.

Bean became transfer station manager in early 2021. Littleton is one of NRRA’s processed glass aggregate (PGA) host sites, where glass is crushed into an aggregate and used in infrastructure projects. Bean oversaw using the crushed glass on site to build a new staging area for the PGA program. “NRRA appreciates working with Steve, and Littleton is fortunate to have his knowledge and leadership,” said the NRRA’s Reagan Bissonnette.

Patnoe started working in the recycling field as a freshman in high school in 1998. What he thought was a three-week temporary position turned into a lifelong passion. After working part-time through high school at the Lancaster Transfer Station, he received his associate’s degree in computer information systems at NHTI (New Hampshire Technical Institute), and co-founded the NHTI Recycling group. After graduation, in 2003, he worked at the Littleton Transfer Station and eventually took over as manager in 2013. In early 2021, he became the manager at the Lancaster Transfer Station, and was recently appointed by the NH Municipal Association as a representative of rural communities with source-separated recycling on the NH Solid Waste Working Group, which is designed to assist with planning for New Hampshire’s solid waste future.