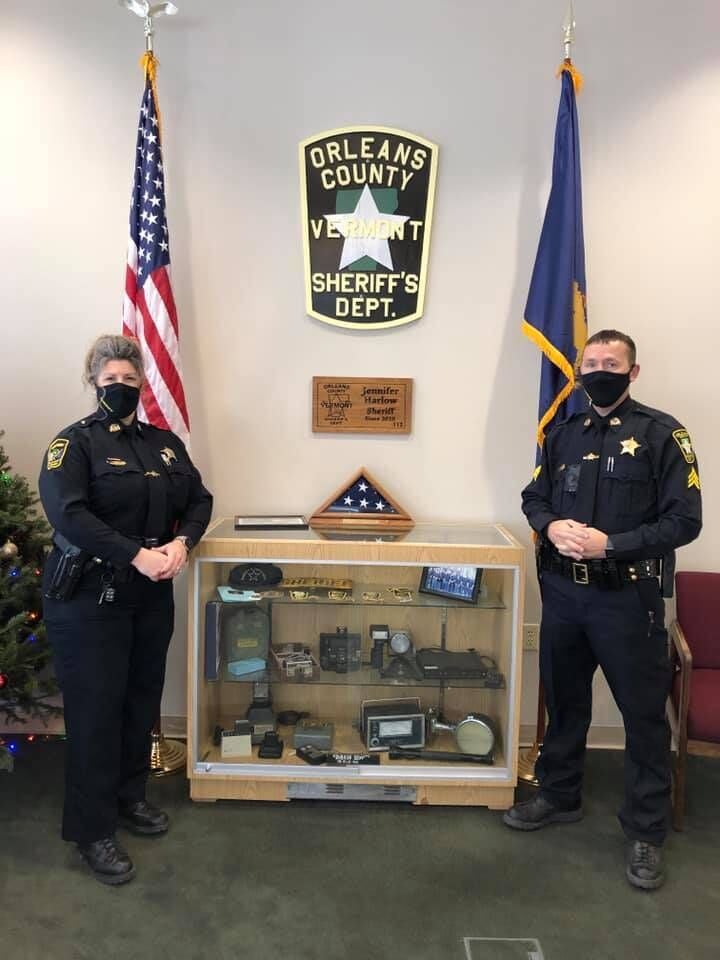 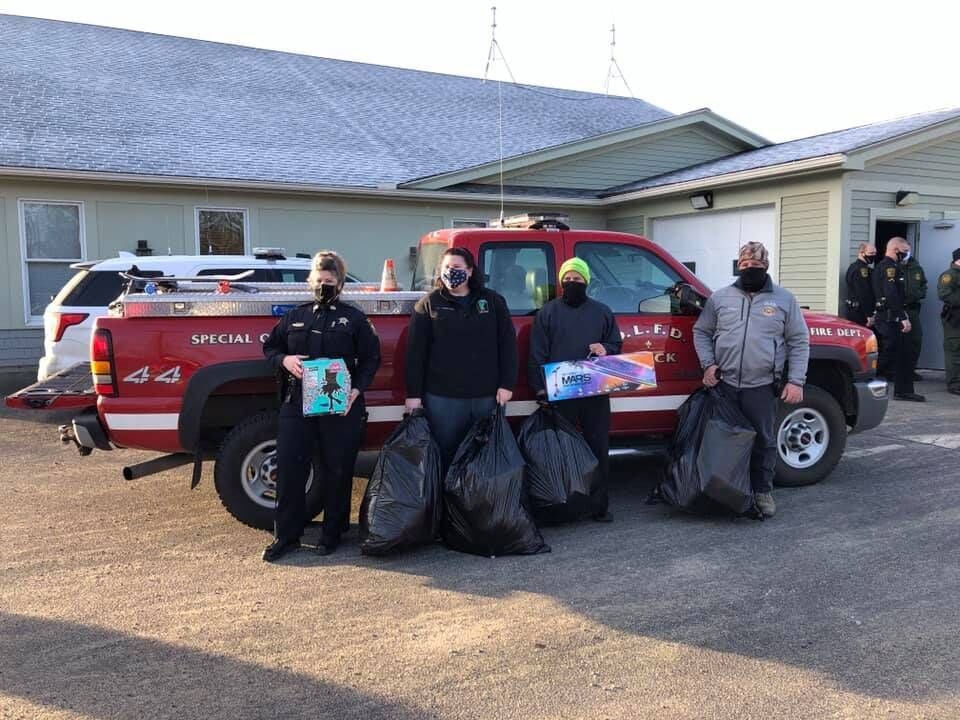 Masked elves, including Orleans County Sheriff Jennifer Harlow, at left, pause while loading their vehicles during Operation Santa on Wednesday at the sheriff's department in Newport City. (Courtesy Photo)

Masked elves, including Orleans County Sheriff Jennifer Harlow, at left, pause while loading their vehicles during Operation Santa on Wednesday at the sheriff's department in Newport City. (Courtesy Photo)

With the help of area law enforcement, ambulance services, fire services, towing services, and other community members, the department provided over 110 gifts to children during Birthday Parades.

The Orleans Sheriff’s Department was able to bring Richard Wells on the department as a sergeant. Sergeant Wells comes with 13 years of law enforcement experience, is a Field Training Officer, Death Investigator, NHTSA Radar Instructor, Advanced Roadside Impairment Enforcement and certified DUI Checkpoint Supervisor. Sgt. Wells worked for Newport Police Department before he accepted a position with the Lamoille County Sheriff’s Department for a short period of time.

The department’s partnership with the Newport Restorative Justice Board continues by maintaining a “Drug Take Back” box in the department’s lobby. About 167.5 pounds of prescriptions were collected in 2020.

In December the Sheriff’s department celebrated the 13th anniversary of “Operation Santa.” The program helped bring a happy holiday season to over 283 school children. It was the highest number of children supported in the program’s history.

Among seven grants assisting the department with operations, one was used to buy an ATV to help with community patrols.

In January, the department changed over to a reporting system that will help provide contracted towns with detailed monthly reports.

The sheriff is involved in a Consolidated Youth Grant which consists of Lake Region Union High School and Umbrella and involves helping youth facing domestic/sexual violence.

Together with the county’s side judges a county budget was created to help with department building improvements. In the spring there will be a security fence put around the property. The department is also upgrading the radio system.