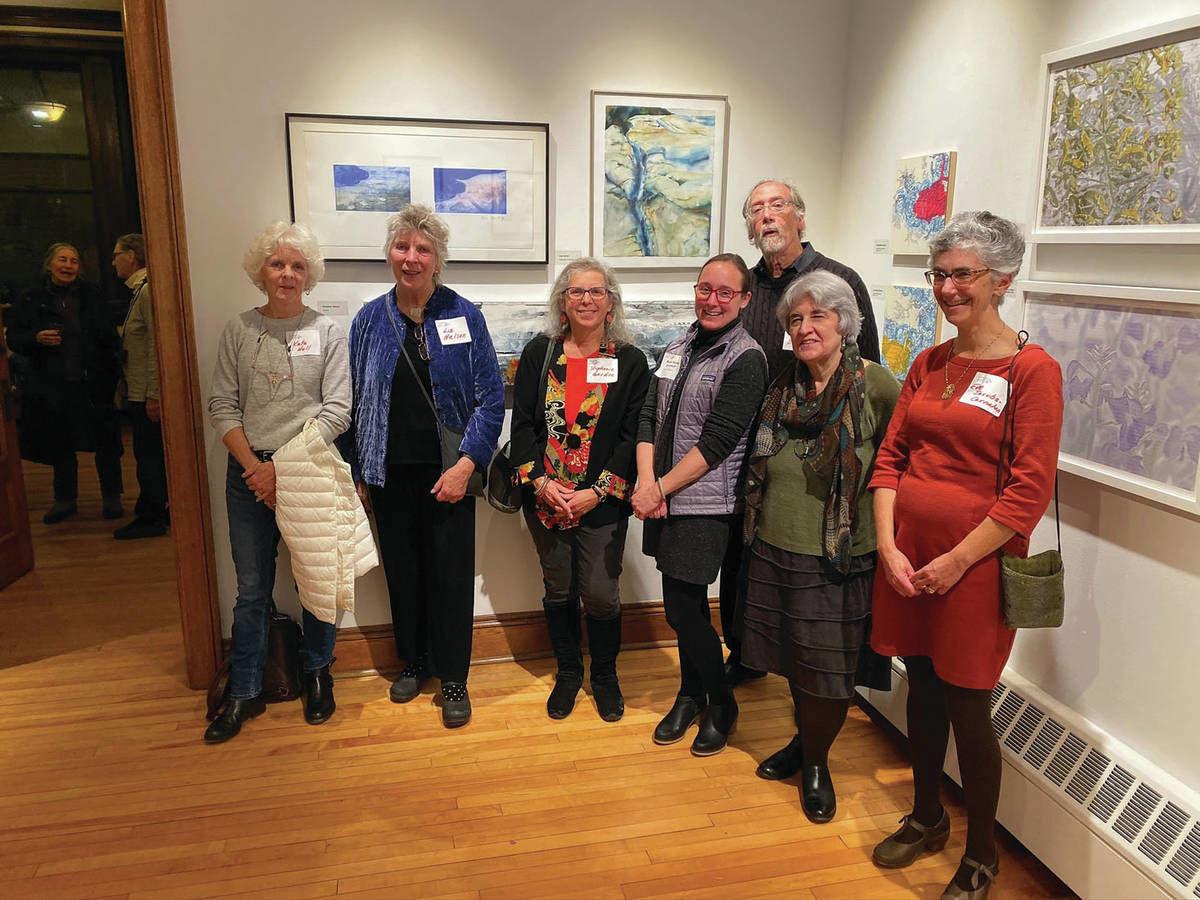 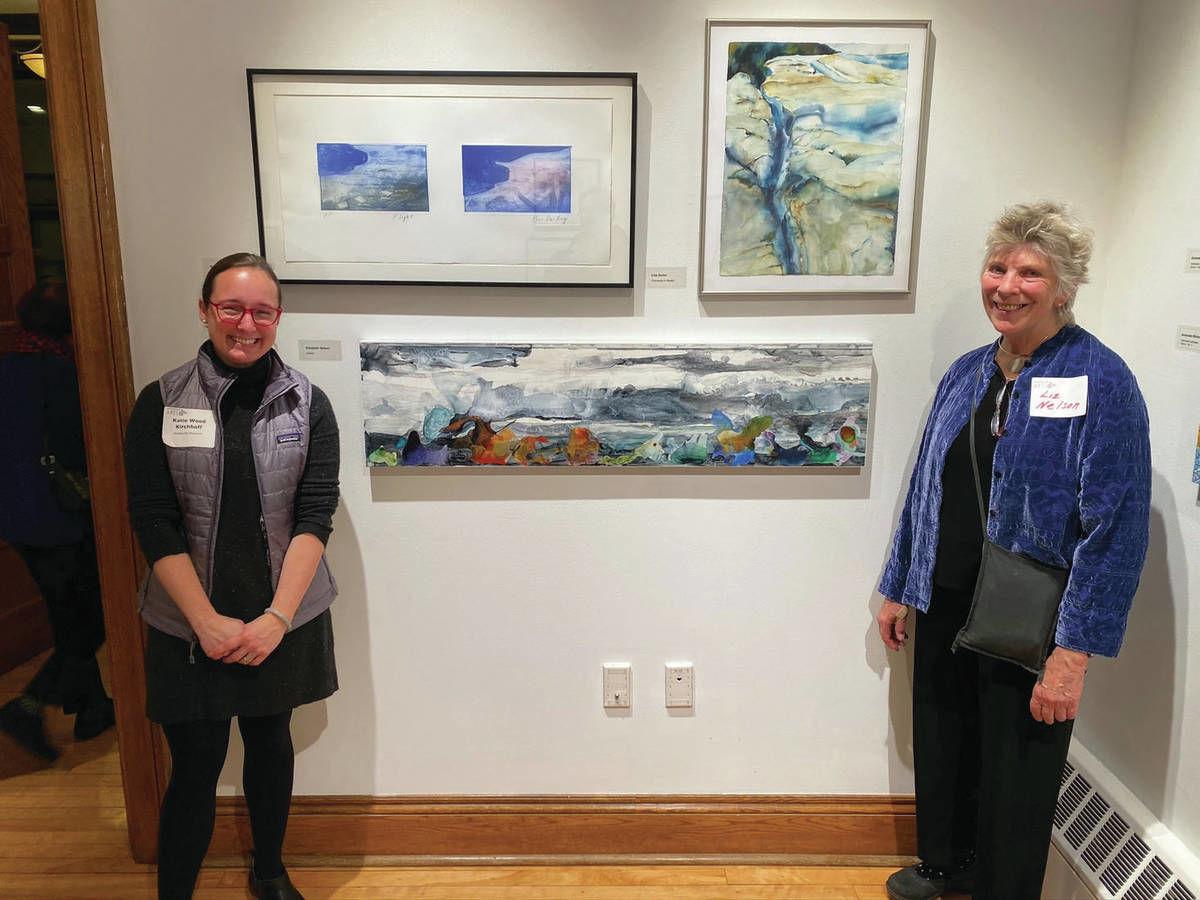 Catamount Arts welcomed over 100 artists and supporters at an opening reception and awards ceremony recently for its fifth annual juried show, Arts Connect at Catamount Arts.

Juried by Katie Wood Kirchhoff, associate curator at the Shelburne Museum, this exhibition, open through Jan. 24, offers area residents an opportunity to view outstanding work by emerging and established member artists. Catamount Arts recently announced the winners of the show, as follows:

First-place winner Elizabeth Nelson was born in New York City, graduated from Rhode Island School of Design and received a master’s degree in art from the University of North Carolina at Chapel Hill. When she moved to a farm in northern Vermont, she became part of the working landscape for 40 years, starting a dairy farm with 10 heifers and ending with 300 cows 27 years later.

Nelson has shown paintings in many venues in Vermont and New Hampshire, and also in Pennsylvania, New York and Massachusetts, and is represented in galleries and permanent private and public collections in Vermont, New Hampshire, Massachusetts, New York, Oregon and California. She has won two Vermont Public Art commissions for a total of eight paintings and her work is part of the Vermont State Art Collection. She was awarded a residency in Reykjavik, Iceland, from SIM, The Icelandic Artists Association, for the month of May 2017 and the month of October 2018.

Second-prize winner Eve Jacobs-Carnahan explores human interactions with the natural world through sculpture, providing a window on the land: agriculture, forests, water and birds. Propelled by deep concern over the impact of human behavior on our health and environment, she looks for images that can carry ideas. With an image in mind, she creates an armature, covers it with knitting, and then punctuates her sculpture with found objects. Birds’ legs or beaks crafted from broken forks or plants and flowers decorated with metal screws and electronic parts can highlight how people affect the natural world.

Third-prize winner Jennifer Goldfinger’s fine art has been shown throughout the United States and is collected internationally. Her art can be found at the Rice/Polak Gallery in Provincetown, Mass., and she is one of the featured artists in the book, “Encaustic Art of the Twenty-First Century.” She is also a children’s book author and illustrator published by HarperCollins, Little Brown, Houghton Mifflin and Scholastic.

Arts Connect at Catamount Arts is showing now at the Fried Family Gallery and Rankin Gallery, both located in the Catamount Arts Center at 115 Eastern Ave. in St. Johnsbury. For more information about this exhibit and other arts events, visit www.catamountarts.org.

Maine might be the next state to require cage-free eggs