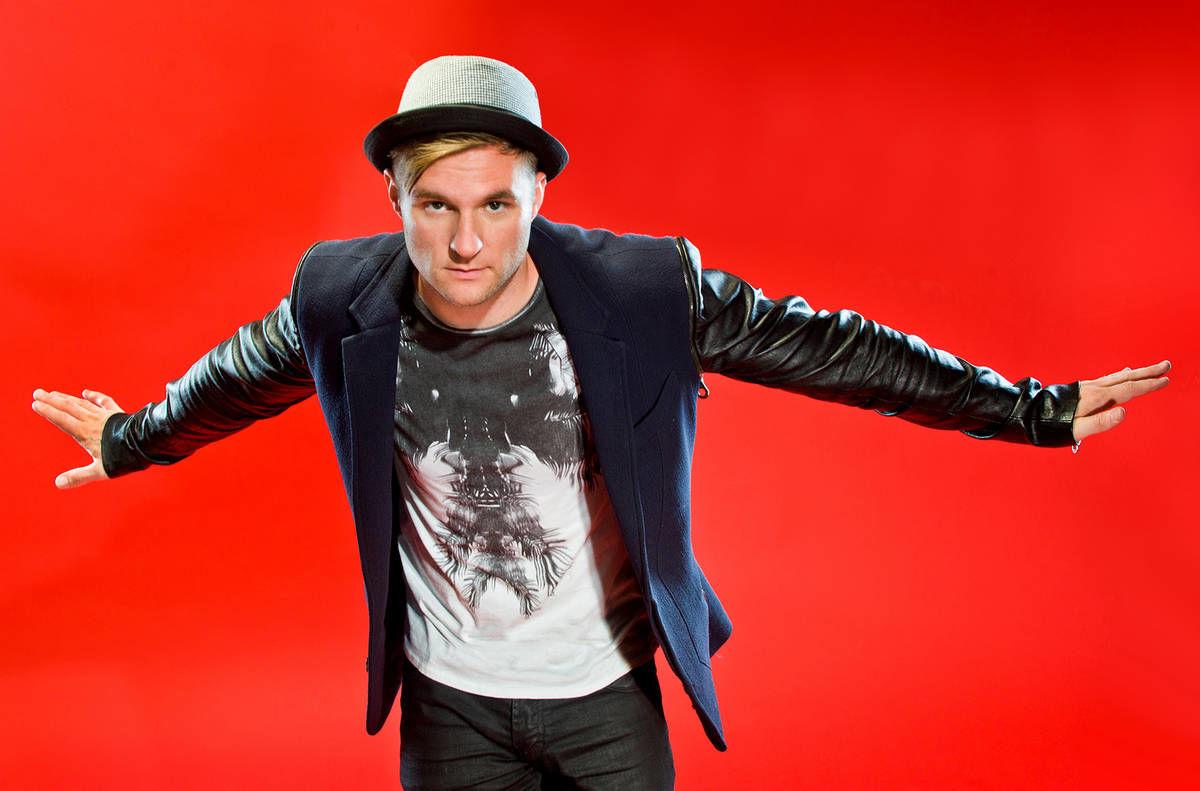 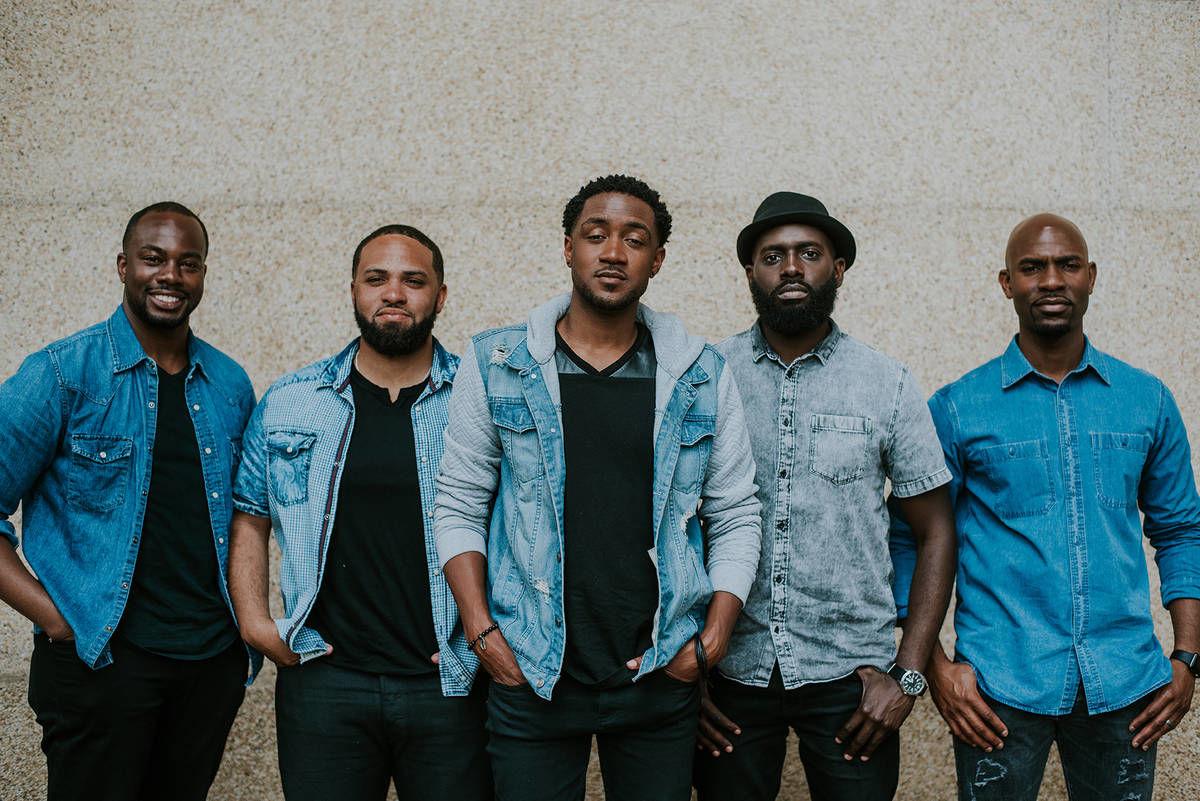 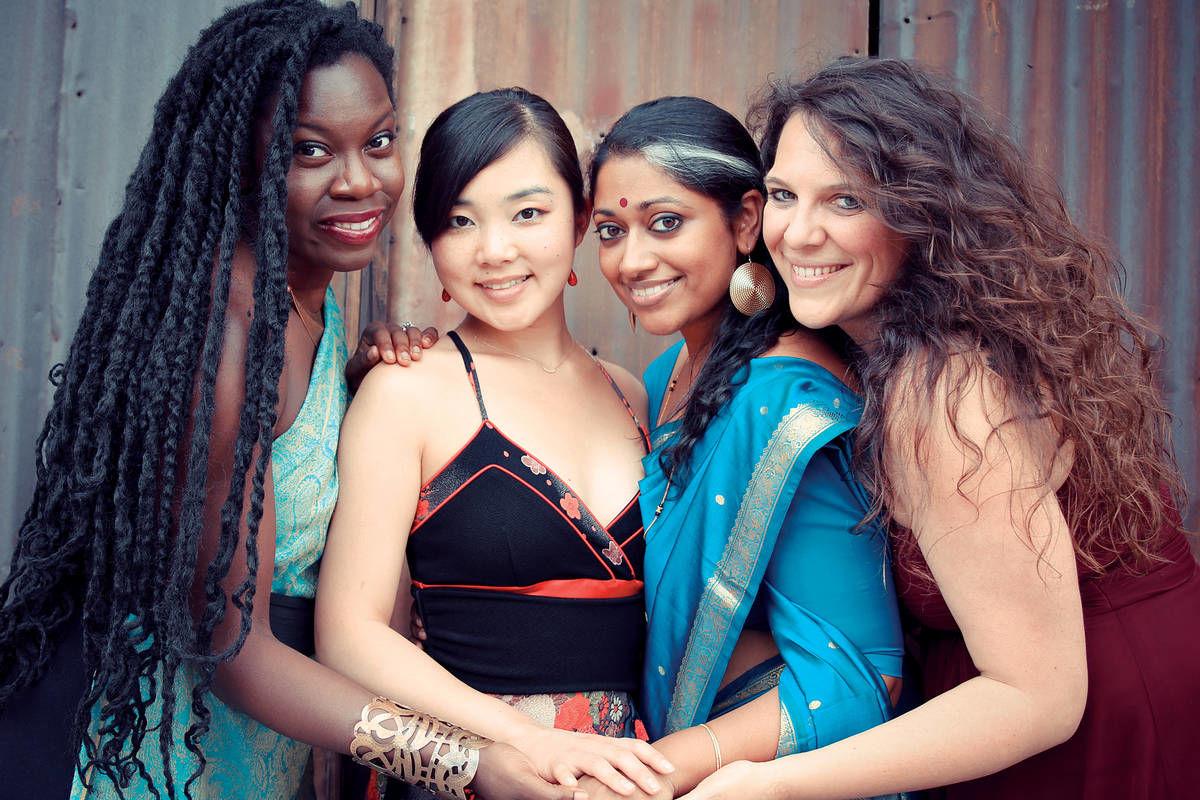 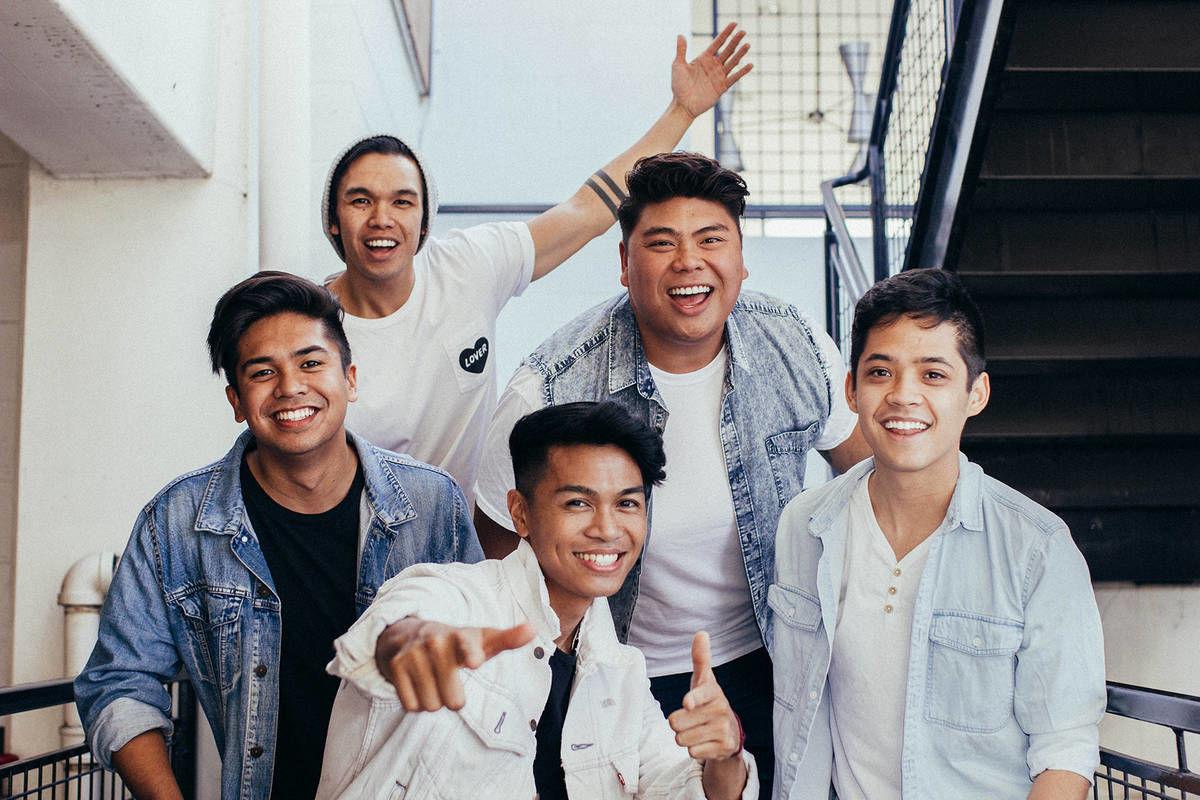 Catamount Arts and KCP Presents are bringing not one, not two, not three, but four dazzling vocal acts with A Capella Live!, the Motown-inspired singing sensation developed by the producer of Pitch Perfect and The Sing-Off. A Capella Live! will feature four internationally recognized vocal ensembles to St. Johnsbury Academy’s Fuller Hall on Tuesday, March 10th, at 7pm.

Built on the classic Motown revue tour model and guaranteed fun for all ages, this high-energy musical celebration of contemporary a capella includes the charming boy band sound and moves of The Filharmonic, the rich harmonies of gospel/R&B stars Committed, chart-topping lead vocals and live-looping beatbox by Blake Lewis, and internationally inspired songstresses Women of the World.

Entertainment Weekly says, “The Filharmonics know how to put on an effortless performance, dancing and just having a party.”

“Blake Lewis is such an amazing talent,” says the Crystal Method. “and…really delivers on showcasing all of his skill and artistry.”

Adds the New York Times, “(Women of the World’s performance) was seamless, in six different languages, and… had strong symbolic meaning.”

A capella’s popularity has enjoyed a recent revival thanks to movies, television, and recording artists breathing new life and excitement into this enduring musical tradition. Still, the best way to enjoy vocal harmony is in person via live performance. A Capella Live! gives audiences the rare opportunity to enjoy four diverse acts of the highest caliber together on the same stage.

Audiences will enjoy each group’s greatest, most well-known hits as well as large-scale production numbers featuring all four groups, not to mention additional special surprises.

For tickets to see A Capella Live! at Fuller Hall in St. Johnsbury on Tuesday, March 10th, or to learn about other upcoming KCP Presents shows, call 748-2600 or visit www.kcppresents.org.

The KCP Presents Series is produced by Catamount Arts working in association with Kingdom County Productions and supported by generous local sponsors with grant funding from The National Endowment for the Arts and the Vermont Arts Council.