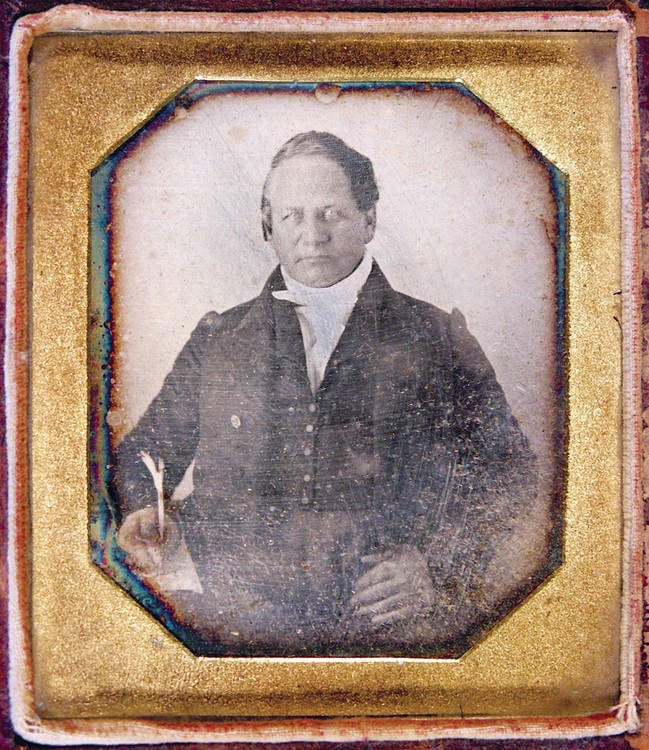 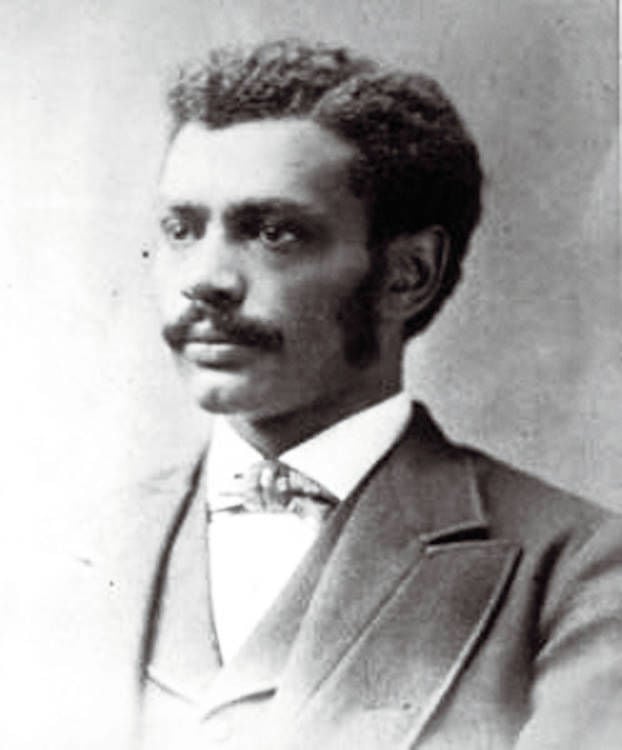 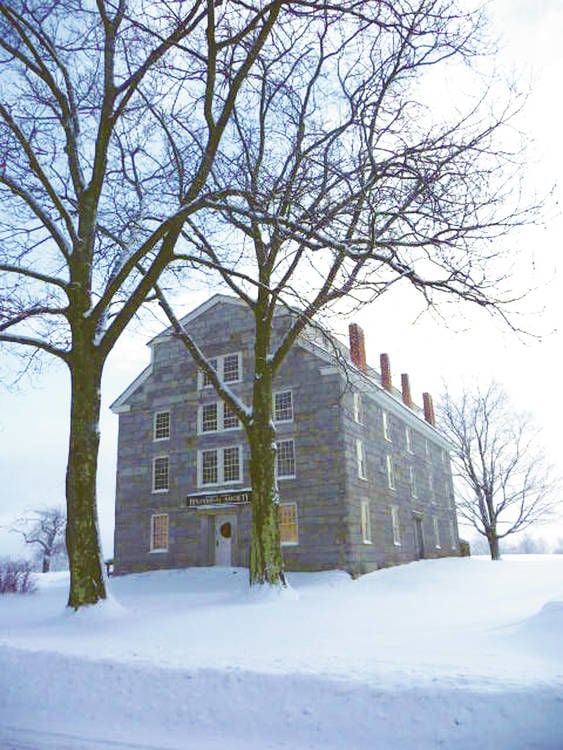 which extends to all parts

and to every individual.”

Editor’s note: In recognition of Black History Month, the Record is publishing weekly submissions throughout February from staff at the Old Stone House Museum in Brownington.

Since 1976 the United States has celebrated Black History Month every February. Vermont’s African American Heritage Trail identifies 22 locations that are significant in the state’s African American history. Here in the Northeast Kingdom the Old Stone House Museum in Brownington celebrates the life of Alexander Twilight. Twilight was an educator, minister, and the first African American to earn a bachelor’s degree, having graduated from Middlebury College in 1823. At great personal expense and overcoming many obstacles he also built Athenian Hall, a Greek Revival granite dormitory commonly known as the Old Stone House. In addition to Twilight the region was also home to a number of others who contributed to African American History.

William Scales, who succeeded Twilight as headmaster and minister, was an ardent abolitionist. Born in Lebanon, N.H. in 1805, he attended Middlebury College and graduated in 1832. Noyes Academy, a school for youth without distinction of color, opened in Canaan, N.H. in 1835 with Scales appointed as instructor. In March, 28 white students and 14 black students commenced classes. A meeting was held in July, where out of 300 people, 86 voted against having blacks continue to attend the school. Abolitionists considered this a victory, but a smear campaign ensued. On Aug., 10 white residents of Canaan, with the help of neighboring towns and “nearly 100 yoke of oxen,” forcibly removed Noyes Academy from its foundation and set it on fire. Scales went on to become a minister and taught and preached in Lyndon, Rochester and Brownington in Vermont as well as in Ohio. He died in Lyndon, Vermont in 1864.

George Washington Henderson was born a slave in Clark County, Virginia in 1850. He was practically illiterate when he came to Vermont in 1865 with his employer, Henry Carpenter, adjutant of the 8th Vermont Infantry. It is likely Henderson had escaped his owners and hooked up with the 8th Vermont infantry during the Civil War. Henderson received his basic education under Oscar Atwood, Principal of Underhill Academy. He prepared for college at Barre Academy and graduated from the University of Vermont, first in his class in 1877. Matthew H. Buckham, president of UVM, stated that, “The intellectual capacity of the Negro has been forever settled by the scholarship of George Washington Henderson. He was the first African American initiated into Phi Beta Kappa. He went on to receive a Masters of Arts degree from UVM in 1880, a Bachelors of Divinity from Yale University in 1883, and was recipient of a Hooker Fellowship which gave him an additional year at Yale and another year at the University of Berlin in Germany. He was principal and teacher in Craftsbury and Newport, Vt. and married a local girl. After the tragic deaths of his young wife and infant son Henderson moved to New Orleans and was pastor of Central Congregational Church. In 1890, he became chair of theology and university pastor at Straight (Now Dillard) University. Oscar Atwood, his instructor at Underhill Academy in Vermont was by then president of Straight University. After 14 years in New Orleans he moved to Nashville, Tennessee where he was Dean of Theology at Fisk University. In 1909 he moved to Xenia, Ohio, where he served as professor of Latin, Greek and Ancient literature at Wilberforce University until he retired in 1932. Henderson published several literary works including “First Memorial Against Lynching” which he sent to the Louisiana Legislature in 1894. Rev. Henderson died at age 86 in on Feb. 3, 1936.