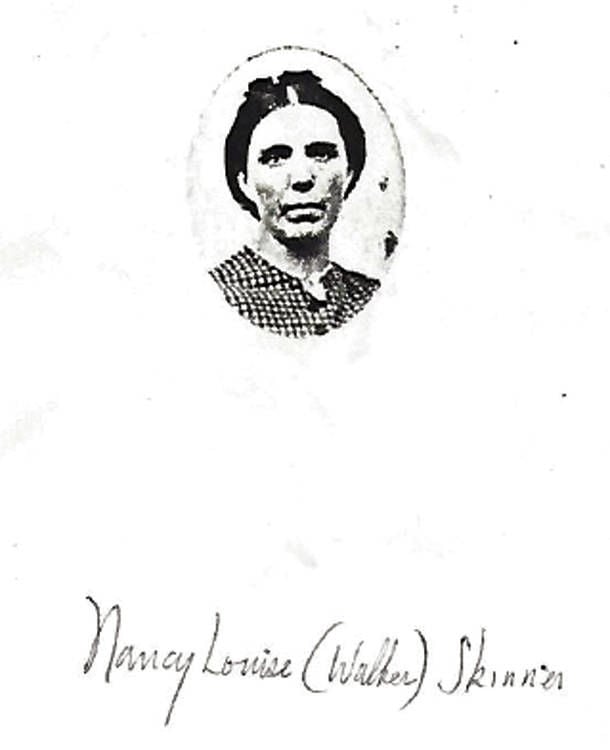 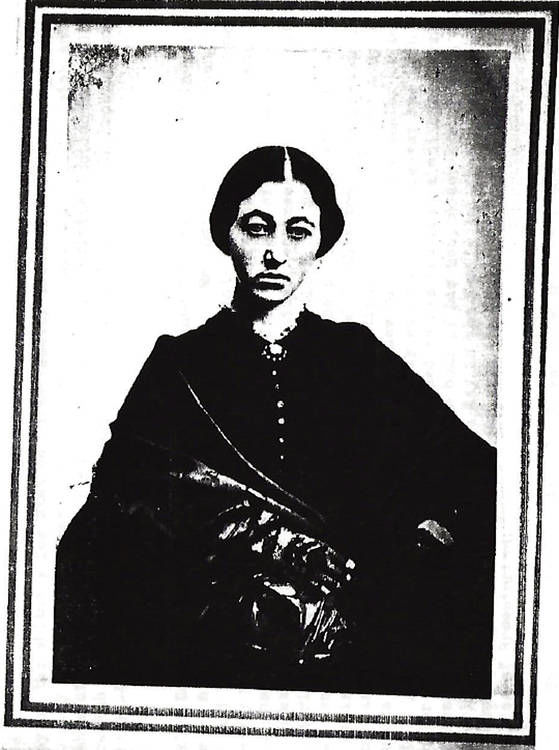 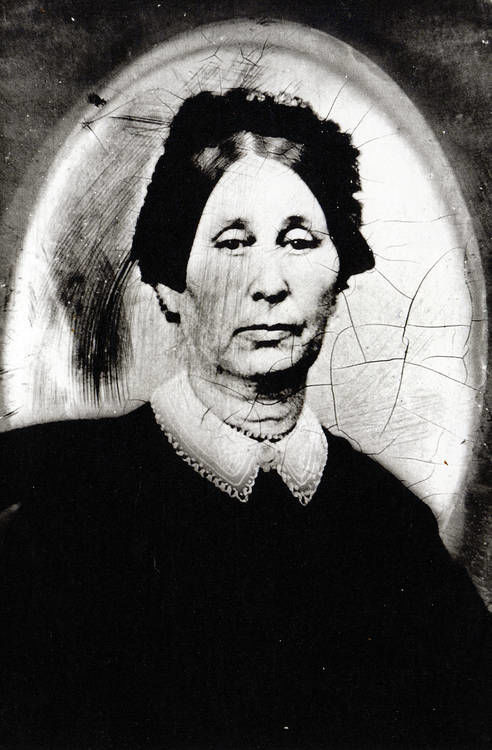 In the mid 1800s, the general attitude toward women in the United States was one laced with suppression and inequality. Yet, here in our northern corner of Vermont, Alexander Twilight was creating his own paradigm. Perhaps due to his own ethnic mountain to climb, Twilight, who was of mixed race, seemed unconcerned by creed, color or gender. He was interested only in educating people.

Alexander Twilight was remarkably unbiased in his approach to educating female students at the Orleans County Grammar School. As the Grammar School and Twilight’s compelling teaching style attracted more students through the late 1830s and ‘40s, so did the enrollment of female students increase. For instance, in 1839, Twilight accepted 28 ladies and 57 gentlemen. Two years following, the number of women had increased to 42 ladies (59 men) and by 1845, 51 lady students were matriculated. Surprisingly, in 1853, Twilight enrolled a greater number of women than he did men (60 to 58).

An entire floor of the Stone House dormitory (now the Museum) was dedicated to female students. The rooms on the women’s floor are arguably more spacious than the men’s rooms and definitely would have been warmer during the frigid winter months. At one time, these rooms were also furnished with a small wood stove per room, so students could perform their basic chores independently.

“…the old stone boarding house in which I had a room and boarded myself and sat and studied sitting in the deep window seat which…I marked with an x. I think this is when I was 14 yrs of age in the year 1855.” Abbie Richmond Seavey, 1911.

Alexander’s own wife, Mercy Ladd Twilight must have been a force to be reckoned with. Not only did she have to deal with her own husband- a stubborn, headstrong visionary- she also managed the basic needs of up to 44 students (men and women) per term housed in the dormitory. Mercy Ladd was undoubtedly a powerhouse of energy and commitment. After Twilight’s death in 1857, Mercy kept the dormitory running as an inn until she fell one winter on the steps outside the Stone House and broke her hip, rendering her unable to keep up the enormous task of maintaining the building and business.

Female students were given equal access to the impressive variety of curricula available at the Grammar School. Areas of study included but were not limited to, astronomy, geography, algebra, geometry, vocal music and numerous languages. There is no doubt that the quality of education Twilight produced was top notch. Educators today are astonished by the progressive and experiential nature of Twilight’s teaching style.

A student enrolled for a term at the Orleans County Grammar School could build his or her own portfolio of learning based on interest and career path. Twilight offered the courses to support that level of choice for his students. His teaching employed many of the methods now labeled as STEM; using a static electricity generator to explain electricity and lightening; inhaling nitrous oxide to demonstrate the effect of certain gasses on the body; and reinforcing geography lessons with a globe that could be drawn on like a blackboard. Women and men alike experienced this dynamic model of education that was certainly well ahead of its time.

Roughly 1,000 women graduated from the Orleans County Grammar School under Twilight. Many of these women went on to live their own fascinating stories. Mrs. Ellen Allton Ferrin attended the Grammar School from 1845-47 and was the last surviving pupil of A.L. Twilight. Ferrin was a highly educated woman and attended Peacham Academy and Derby Academy after her years studying in Brownington. She settled and taught in Holland, but later moved back to Brownington where she was an active member of the church and Ladies Aid Society. Likewise, Mrs. Nancy Louisa Walker Skinner went on from her schooling at the Orleans County Grammar School to be a long-time teacher in Brownington herself. Her family’s history has deep roots in this part of Orleans County. Skinner’s warmth and compassion is remembered in the records of the Old Stone House Museum to this day.

It is more important than ever to recognize the power one person can possess. Twilight, a man of color, persevered with gritty passion as his tool. In the troubled decades leading up to the bloodiest race war in our nation’s history, Alexander Twilight built a bubble in Brownington, inside of which nothing mattered but pure education and the fostering of young minds.