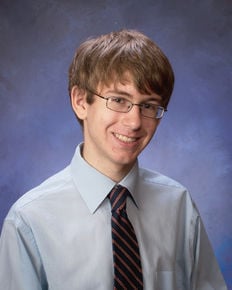 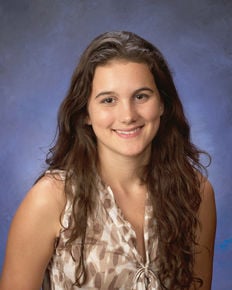 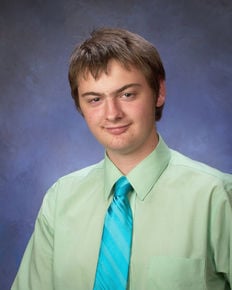 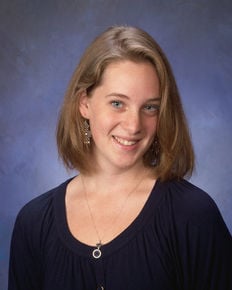 Four St. Johnsbury Academy seniors have been selected as semifinalists in the 2013 National Merit ScholarshipÂ® Competition.

David Fickes of Peacham, Nora Gair from Lancaster, N.H., Clare Neal, a Plainfield resident, and Daniel Sattelberger of St. Johnsbury, are among approximately 16,000 students nationwide selected for the honor as a result of exemplary performance on the 2011 Preliminary Scholastic Aptitude Test (PSAT)Â®, which serves as an initial screen of approximately 1.5 million applicants for National Merit Scholarships each year.

Competition finalists will be announced in February 2013, with approximately 2,500 later awarded scholarships through the program.

The annual competition is administered by the National Merit Scholarship Corporation (NMSC), an independent non-profit organization founded in 1955 with the goals of identifying and honoring academically talented U.S. high school students, stimulating increased support for their education, and providing efficient and effective scholarship program management for organizations, institutions, and corporations wishing to sponsor college undergraduate scholarships.

Since its founding, NMSC has recognized about 2.9 million students and provided about 360,000 scholarships worth more than $1.4 billion, the corporation's website says.

Additional information about the National Merit Scholarship Program is available by visiting its website, www.nationalmerit.org.

Former YMCA building converted into housing for the homeless

Native American's remains to be buried in Natick

Last day on the calendar for Maine's big fall hunts