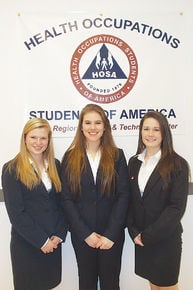 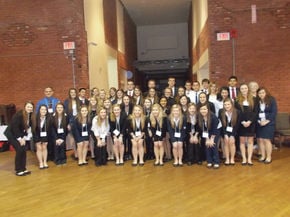 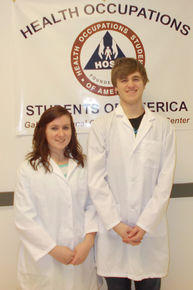 Smoke inhalation complications cause of death for Tony Hsieh

Connecticut gives $9M to arts groups to help during outbreak

SBA asks Mainers to shop small in 2020 due to pandemic