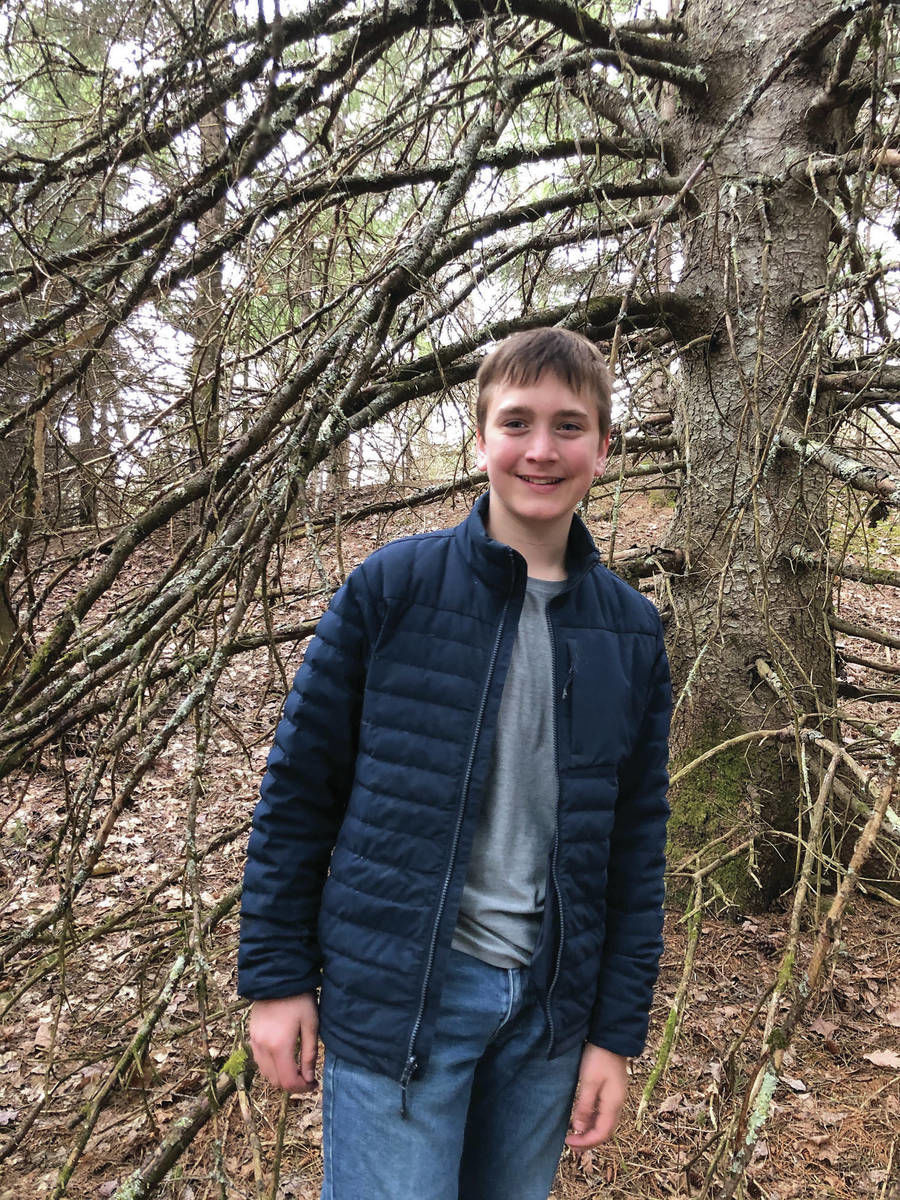 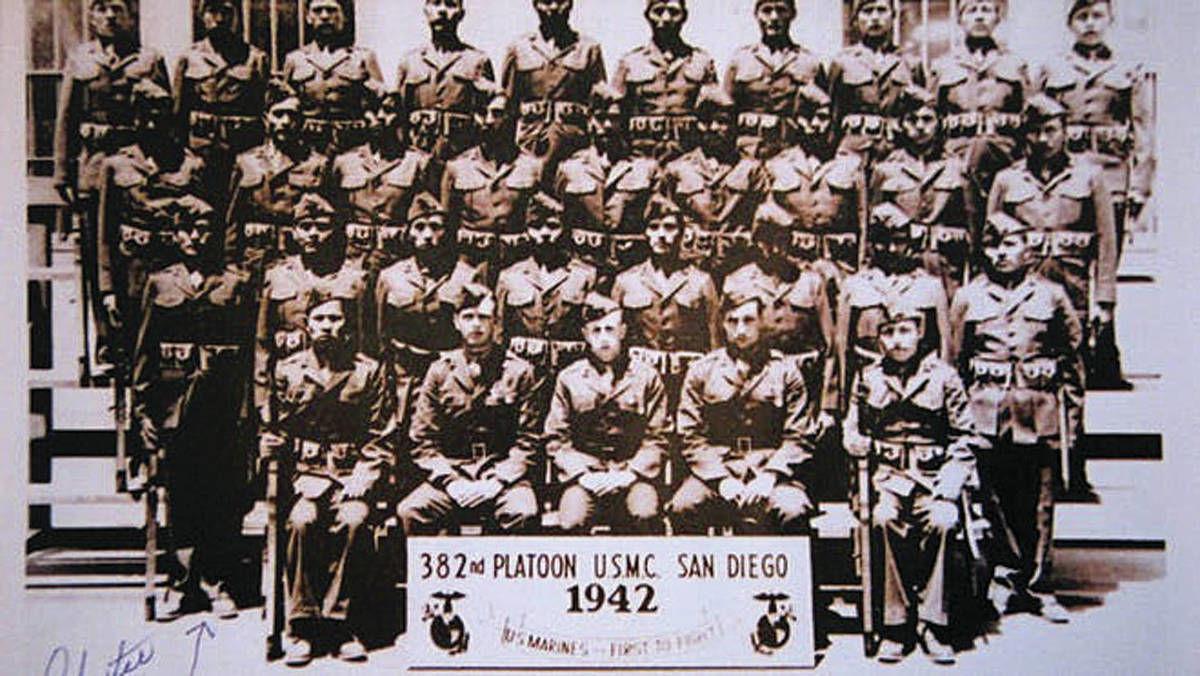 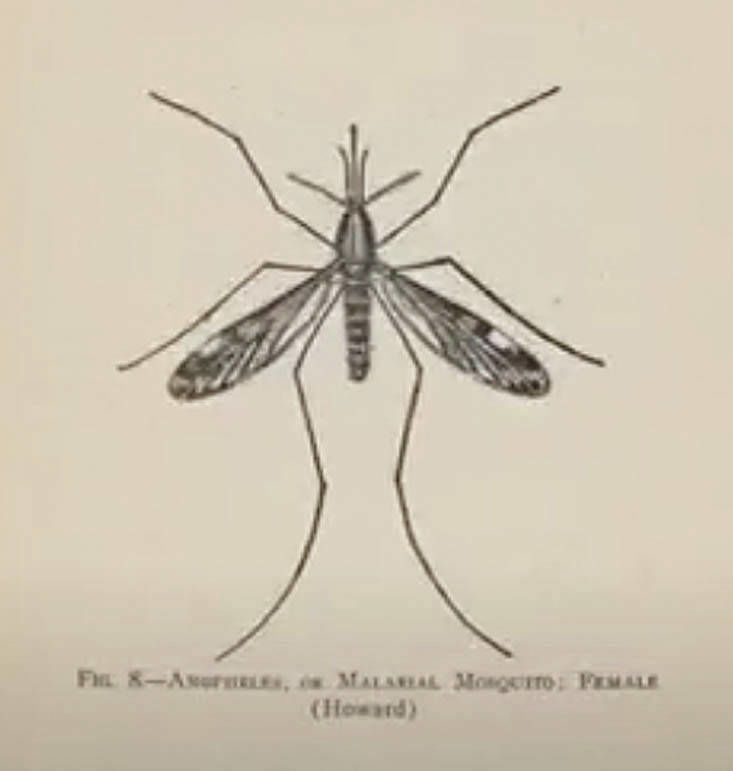 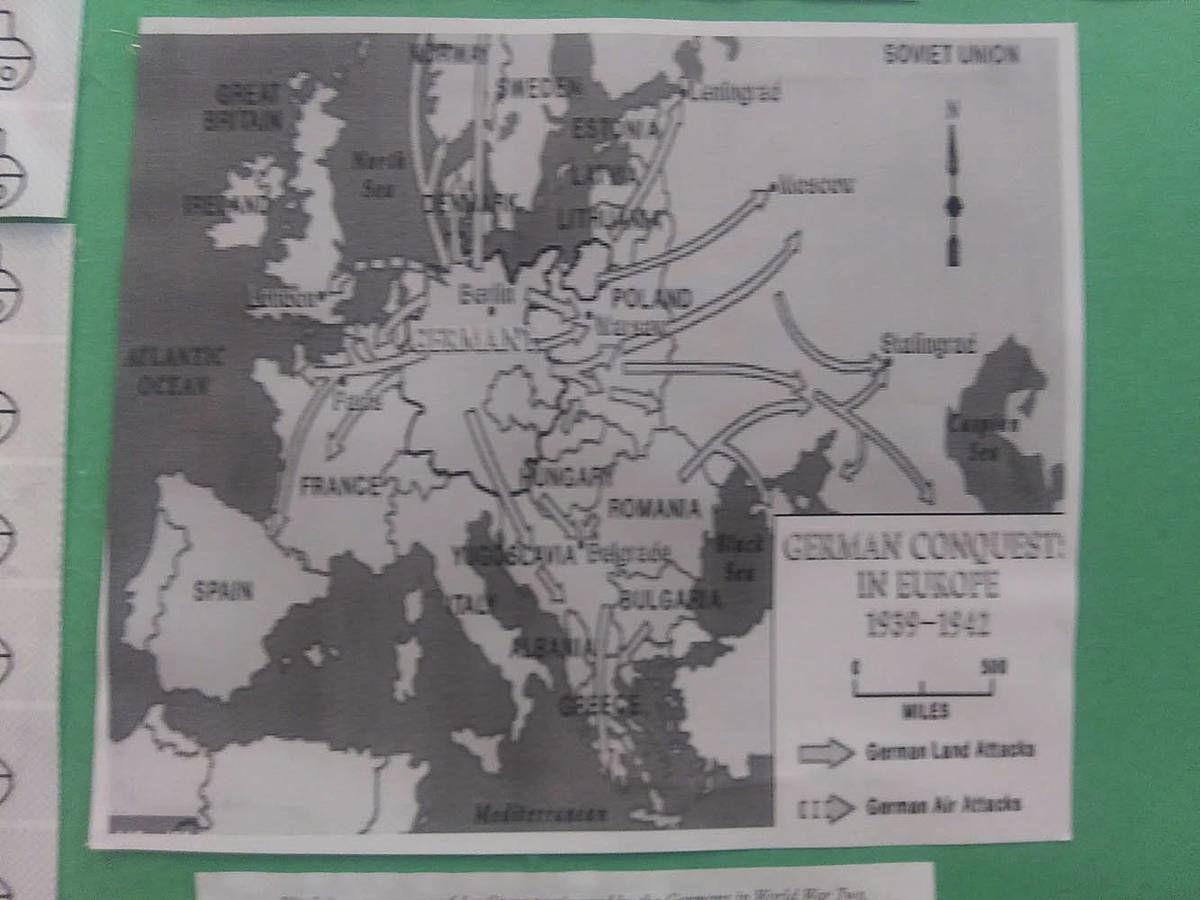 Eight students from Lyndon Town School’s middle school competed in Vermont’s State History Day May 4th, virtually submitted projects they have been working on throughout the school year. Their faculty advisors were Tyler Willis and Kathy Forestal for these projects.

History Day is a national history contest where students pick a historical topic to create an intricate project. Similar to a science fair, students compete in a state contest and if they win, move on to a national contest. Students choose the medium in which they create websites, documentaries, large exhibit displays, performances, or write papers on their chosen topic.

This year the students created documentary films, featuring: the Panama Canal; Virginia Apgar (a relative of a student who created the Apgar score to monitor newborns health); exhibits on the Navajo Code Talkers; the Blitzkrieg; Apollo 11; and Emmaline Pankhurst, a woman who fought for women’s suffrage from the United Kingdom.

For these projects, students take on the role of a historian reading and viewing the actual words, documents, and primary sources from the time period. They come up with their own analysis from their in-depth research and share their findings through their projects.

All students who competed, through the crazy times of the coronavirus pandemic, deserve recognition. Similar to most else in our world, it was unlike any previous contest.

Two student groups placed in their categories. Casey Prue, Joseph Schabler and Tim Tester placed second in the exhibit category with their project on the Navajo Code Talkers. Their informative exhibit included a cardboard model of a radio that a WWII-era radio operator would have used, as well as information on how Navajo Code Talkers changed the fight in the Pacific.

Tanner Carpenter took first in the documentary category with his project on the eradication of mosquitoes titled “Canal Digger or a Grave Digger? Controlling Mosquitos to Break the Barrier to Building the Panama Canal.” This is Tanner’s third year placing at state history day since sixth grade.

Most students work on their project over the course of the school year, making it one of the most intense research projects a student has ever done. At the state and national contests, this year, which were virtual, students were professionally interviewed by judges to discuss their topic. More information can be found at nhd.org.

Lyndon Town School is part of the Kingdom East School District in Northeast Kingdom of Vermont.

A Fourth with less fizzle during pandemic in New England

Maine Marine Patrol to crack down on boating under influence