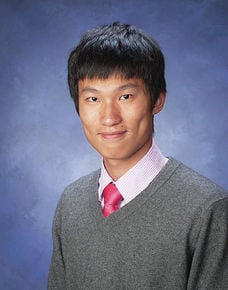 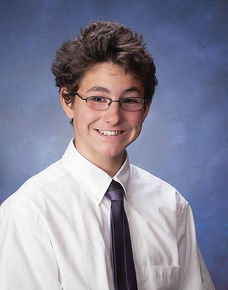 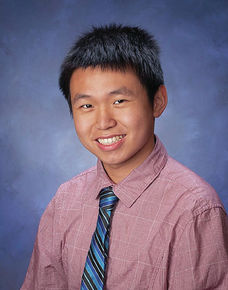 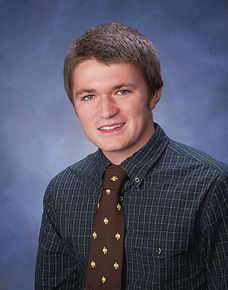 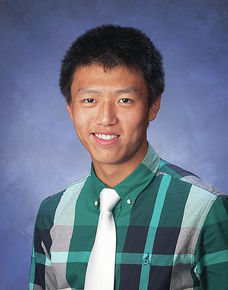 According to the Vermont State Mathematics Coalition website, "Each year, teams consisting of 15 high school students from across the United States and Canada meet for a national mathematics competition. Each state sends up to four teams, with smaller states like Vermont sending one team." The Vermont team will participate in three days of competition at Penn State.

Sharon Fadden, Chair of the SJA Mathematics Department, said, "It is an honor to be chosen as a member of the Vermont All-Star Math team. This is the first time that St. Johnsbury Academy has five students on the team that will represent the State of Vermont."

Academy Headmaster Tom Lovett said, "The fact that one-third of Vermont's team comes from the Academy speaks volumes about the quality of our teachers and students. Such success doesn't happen by accident; it is the result of dedicated effort and a passion for mathematics. I wish these students and their teammates much success in this rigorous competition."

Former home of Jennifer Dulos goes on the market for $1.75M

Maine's youth deer hunters ready for their day in the woods