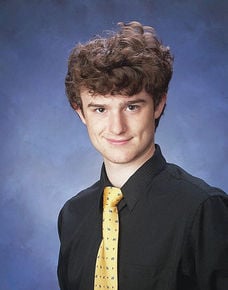 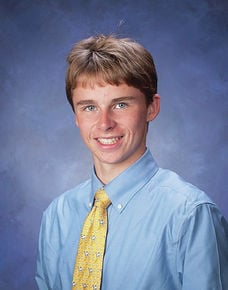 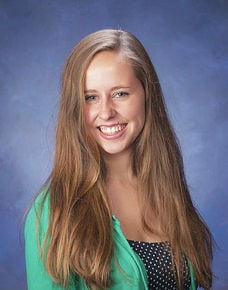 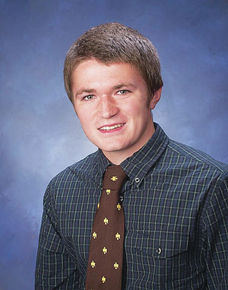 A spokesperson from the National Merit Scholarship Corporation commented, "The young men and women being named Commended Students have demonstrated outstanding potential for academic success. These students represent a valuable national resource; recognizing their accomplishments, as well as the key role their schools play in their academic development, is vital to the advancement of educational excellence in our nation. We hope that this recognition will help broaden their educational opportunities and encourage them as they continue their pursuit of academic excellence."

Headmaster Tom Lovett said, "I was not surprised to learn that these four students earned this commendation from the NMSC -- they all possess impressive academic potential, and the drive to succeed in whatever they do. I look forward to celebrating further accolades with them as they continue their senior year."

Traffic signals around Maine to be upgraded with new tech

Teen charged with gun possession for a 2nd time