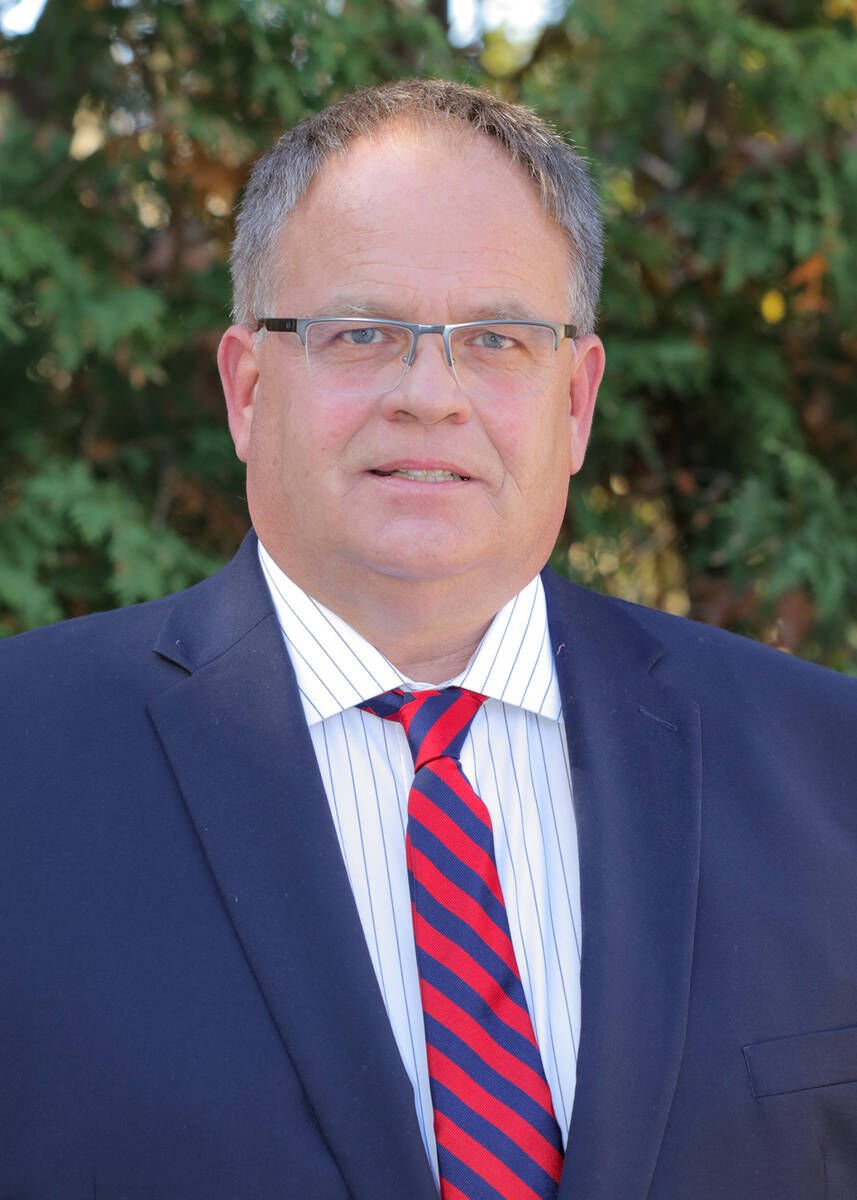 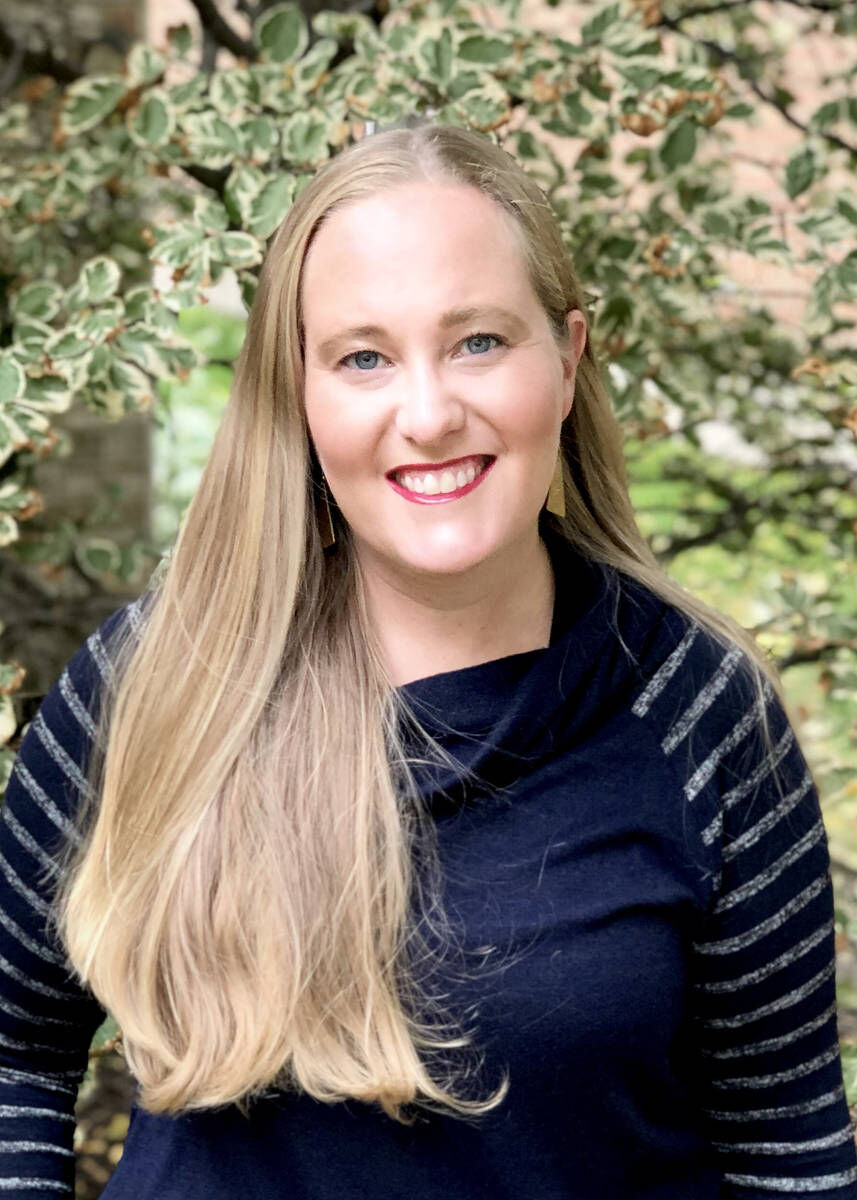 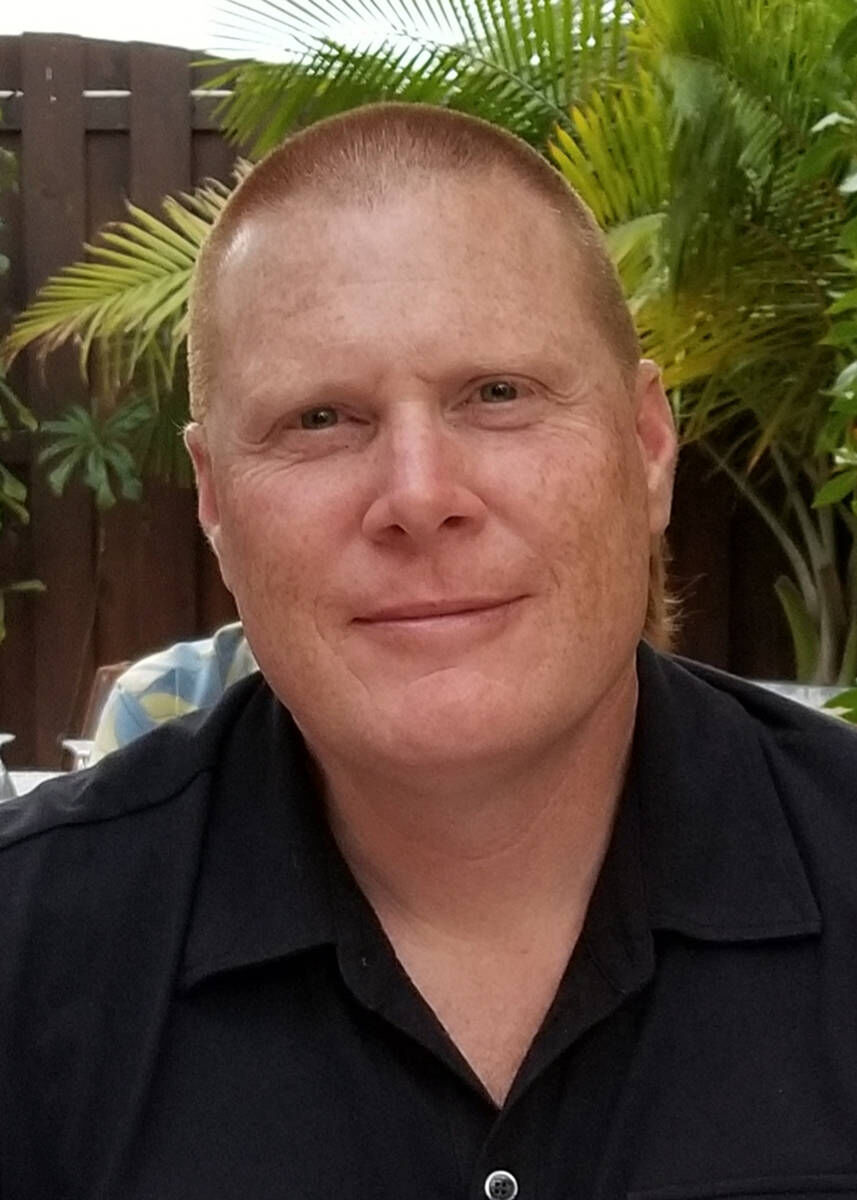 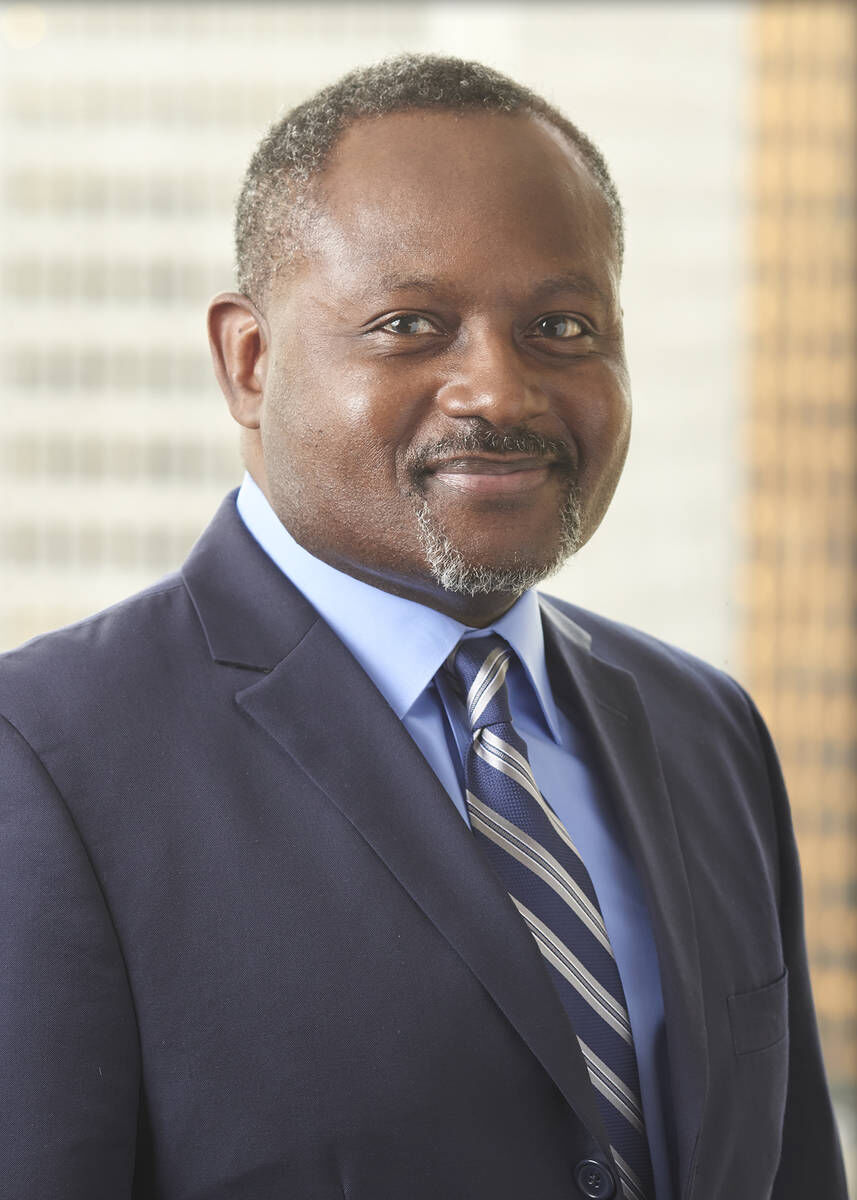 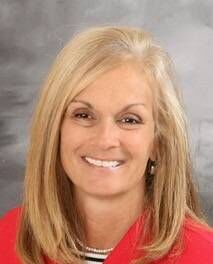 Noble Allen is a partner at Hinckley, Allen & Snyder LLP in Hartford, CT, and practices in the areas of litigation, including civil and business litigation, premises liability/insurance claims defense; commercial landlord/tenant law which includes lease disputes and negotiations and lease litigation and evictions; and United States immigration law. He graduated with a B.A. from Norwich University, Corps of Cadets, in 1982, an M.A. from American University, School of International Service in 1985, and a J.D. from American University, Washington College of Law in 1991.

During his time at the Academy, Noble was a standout soccer and track athlete. He came from The Gambia and enjoyed his time here as a boarding student. Recently, Noble sat on the planning committee for the Brantview renovation campaign. Noble and his family reside in Connecticut. In commenting about his board appointment, Noble said.

“I am honored to be given the opportunity to serve as a new member of the SJA Board of Trustees. I have always been very appreciative to the Academy for the quality education and other support I received during my years at SJA. The skills that I obtained during high school provided me with the necessary building blocks to help me achieve challenging opportunities long after I graduated. I am looking forward to the opportunity to give something back in my new role as a Trustee.

“I hope to add value to the wealth of talent that already exists on the board. I hope my background as an international dorm student while at SJA, coupled with my current knowledge and experience in the areas of both US immigration law and landlord-tenant real estate law, will be useful to the board in dealing with important issues such as the Academy’s growing international student population, as well as the property management of its current and future real estate assets.”

Tim Clouatre provided many years of exemplary service to the State of Vermont as a member of the police force. He began his career as an auxiliary Vermont State Police trooper, becoming full-time in 1993. During his career in law enforcement, he served as a trooper, patrol commander, and detective out of the Middlesex, Royalton, and St. Johnsbury barracks; worked as a station commander in St. Johnsbury, and as a troop commander for the Vermont State Police; and most recently, was special operations commander. Tim retired from the force in 2019, and since his retirement, has managed family rental properties in the St. Johnsbury area.

Tim and his wife, Tausha (Veilleux) ’89, are well-known in the alumni office and on campus. They attend many Academy events ranging from alumni gatherings to sports competitions. Tim has also been a member of the St. Johnsbury Academy Alumni Council since the early 1990’s, serving as the council president for many of those years. When asked about his appointment to the board, Tim said, “I am honored and excited to be able to work with the trustees and assist the Academy at a different level. Jim Impey ’64 did a great job keeping the alumni council and the board of trustees connected, and I hope to fill that role, as well.”

Jenis Ellingwood-Cedeno currently works as an equity and equity options trader on the Non-Standardized Corporate Opportunities Desk at DRW, a global diversified proprietary trading firm based in Chicago, Illinois, where she also lives. Jenis chaired the DRW Philanthropy Committee for several years and is a current member. She was instrumental in building a partnership between DRW and DRW College Prep, a charter high school in the Homan Square neighborhood on the West Side of Chicago, and she continues to mentor students from DRW College Prep. Jenis grew up in St. Johnsbury and received a B.S. in business administration with a concentration in finance from Emory University in 2001. In her spare time, Jenis enjoys riding her horse.

Incoming GOP Congresswomen on 2020 and future

Incoming GOP congresswomen: Women are taking their seat at the table

Jenis returns often to the St. Johnsbury area to visit family and is a loyal SJA alumna who has attended regional alumni events in other states throughout the country. When asked what she hopes to bring to the board of trustees, Jenis said, “It’s an honor and privilege to join the board. I am passionate about working with great school leaders who harness creativity and innovation to empower students to succeed in the rapidly evolving college landscape and job market.”

Frank Empsall III came to the Academy as a boarding student from Watertown, New York. While a student at SJA, he played football, wrestled, and played golf. After graduating from Husson University in 1987, he returned to the family business selling office furniture, equipment, and supplies in his hometown. Frank became vice president of the company in 1990 and then president and owner in 2000. After 23 years in the business and losing his wife, Terri, to cancer, he sold it to W.B. Mason in 2010. He continued to work for W.B. Mason as a branch manager and then retired in 2014. In 2016 Frank moved with his son, Chase ’20, to St. Johnsbury, so Chase could attend the Academy.

Community and volunteerism mean a great deal to Frank. He has been a Rotarian for 30 years—involved with three different clubs—and is now the past president and a board member of the St. Johnsbury Rotary Club. He is currently a trustee at the Fairbanks Museum, a board member of New Depot Square Commercial Properties, LLC, an affiliate of Kingdom Development Company, on the advisory board for Kingdom Development Company, a corporator at NVRH, and a volunteer for NVRH’s Veggie Van Go and at the St. Johnsbury History and Heritage Center. In addition, he has sat on various committees at St. Johnsbury Academy including the Brantview Capital Campaign Committee. Frank and his fiancée, Lisa Bruzual, live in St. Johnsbury.

Upon selection to the SJA Board of Trustees, Frank said, “I am honored and humbled to serve as a trustee of my alma mater. My time as a student at this fine institution and living in the dorm will be memories I never forget. Most of all, I am thankful my son was able to attend the Academy. I hope my business knowledge and boarding school experience will be an asset to the board.”

Lisa Wilkins Warren grew up in St. Johnsbury. After graduating from Boston College with a B.A. in English in 1986, she returned to St. Johnsbury Academy where she taught English from 1986 to 1988. She married James Warren ’74 and had two daughters, Katelyn ’07 and Lindsay ’09. She read for the bar and was admitted to practice law in Vermont in 1995. After working in private practice for several years, she worked as a deputy clerk at the court, and then was hired as a deputy state’s attorney in the Caledonia County State’s Attorney’s Office. After the retirement of State’s Attorney Robert Butterfield, Governor James Douglas appointed Lisa to fill that vacancy until the term ended. She was elected for that position in 2010, 2014, and 2018, and in 2019 was appointed to the bench by Governor Phil Scott.

When not working, Lisa enjoys spending time with her family, hiking, snowshoeing, and bicycling. She never misses a class reunion, is always willing to help provide words of thanks and kindness about a beloved faculty member or coach, and does what she can to help the school whenever asked. Lisa said about her selection, “I am honored and excited to serve on the board. The Academy holds a special place in my heart, and I look forward to working with other members for the good of the school and our community.”

Headmaster Sharon Howell welcomed this diverse new group of board members. She said, “This talented group of alumni and past parents is inspiring to me. They are so invested in the success of St. Johnsbury Academy,” she said. “I am grateful they are joining us at this critical time for the school and know they will bring valuable perspectives to the table as we manage the present crisis and look to a bright future.”

“Noble, Lisa, Frank, Tim, and Jenis bring a wealth of talent and experience to the Board,” added Jay Wright, president of the SJA Board of Trustees. “We are very pleased that they have agreed to serve the Academy and the community in their new roles. I look forward to working with all of them.”