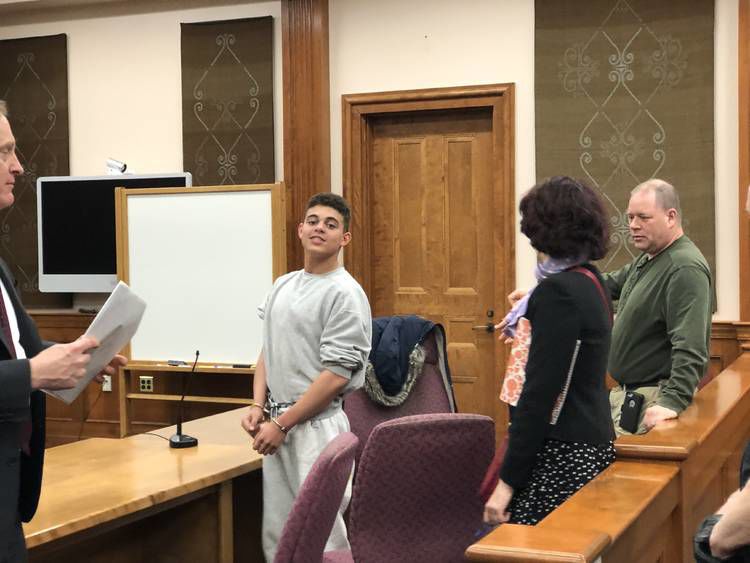 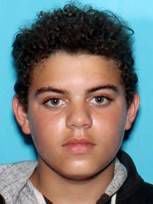 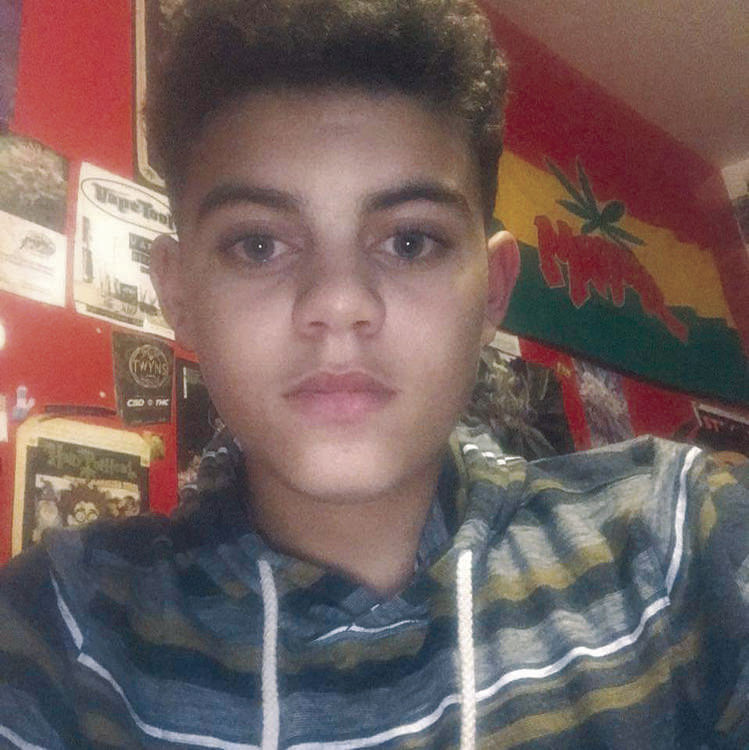 An 17 year-old suspect in an Elm Street shooting has been found competent to stand trial.

Arther S. Butler, 17, of Topsham has pleaded not guilty to charges of reckless endangerment and felony aggravated assault for allegedly shooting Brandon Delude, 24, twice in the back while they fought on the ground just before 1 a.m. on Tuesday, April 2, outside of 63 Elm St. in St. Johnsbury.

On Thursday, Judge Robert Bent found Butler competent to stand trial based on the findings of a psychiatric evaluation.

Butler’s defense attorney Dan Sedon of Chelsea also asked the court to review Butler’s conditions of release. The judge granted the request and set the matter for a hearing on May 29 at 11:00 a.m. in Caledonia Superior Court.

According to court documents, Judge Bent also issued an order Thursday for records about why Butler was moved from the Woodside Juvenile Rehabilitation Center in Colchester where he has been held in pre-trial detention since his arraignment.

“The Department of Corrections and/or Woodside (DCF) are to provide both his attorney and the state’s attorney with a complete copy of Mr. Butler’s case file reflecting his behavior and any disciplinary action taken, including the basis for moving him from Woodside, since his detention in connection with this matter,” wrote Judge Bent in his order. “This should include any exchanges between Woodside (DCF) and DOC concerning his behavior and transfer.”

According to court documents, Butler shot Brandon Delude twice in the back with a 9 mm handgun after Butler pointed the weapon at Delude’s fiance, Brooke Hornbeck Fielder. Police said they found Delude on the ground bleeding from gunshot wounds in the lower left quadrant of his back and near his left shoulder. Delude survived the shooting but was seriously injured.

According to Police, Hornbeck Fielder told investigators the incident began just before 1 a.m. when Butler’s co-defendant in the case John H. “JJ” Emerson III, 18, of Newbury brought a “folding rifle” into a friend’s apartment on Elm Street and that a dispute over the gun spilled onto the street where Hornbeck Fielder said she disarmed Emerson.

It was then, according to the report, that Butler pointed his gun at Hornbeck Fielder prompting Delude to tackle Butler and wrestle with him on the ground until he was shot.

Both suspects then fled the scene said police and were on the the run until they turned themselves into state police at the Westminster Barracks.

Witnesses say Emerson and Butler arrived at Emerson’s father’s house about 45 minutes after the alleged shooting and that Emerson loaded five more firearms into the car they were driving and then left the residence. Emerson was charged with felony accessory after the fact for allegedly helping Butler elude police. The court has since ordered Emerson’s case transferred to juvenile court where he will be treated as a youthful offender.

In Vermont, the youthful offender law can be applied to defendants up to the age of 22.

Another suspect charged in connection with the April shooting of a St. Johnsbury man on Elm Street has given up his pursuit of youthful offender status.

States where people live the longest

States with the most conservatives

100 countries with highest GDP per capita

50 movies that address the history of racism in America

A history of Black representation in film

Youngest and oldest presidents in US history