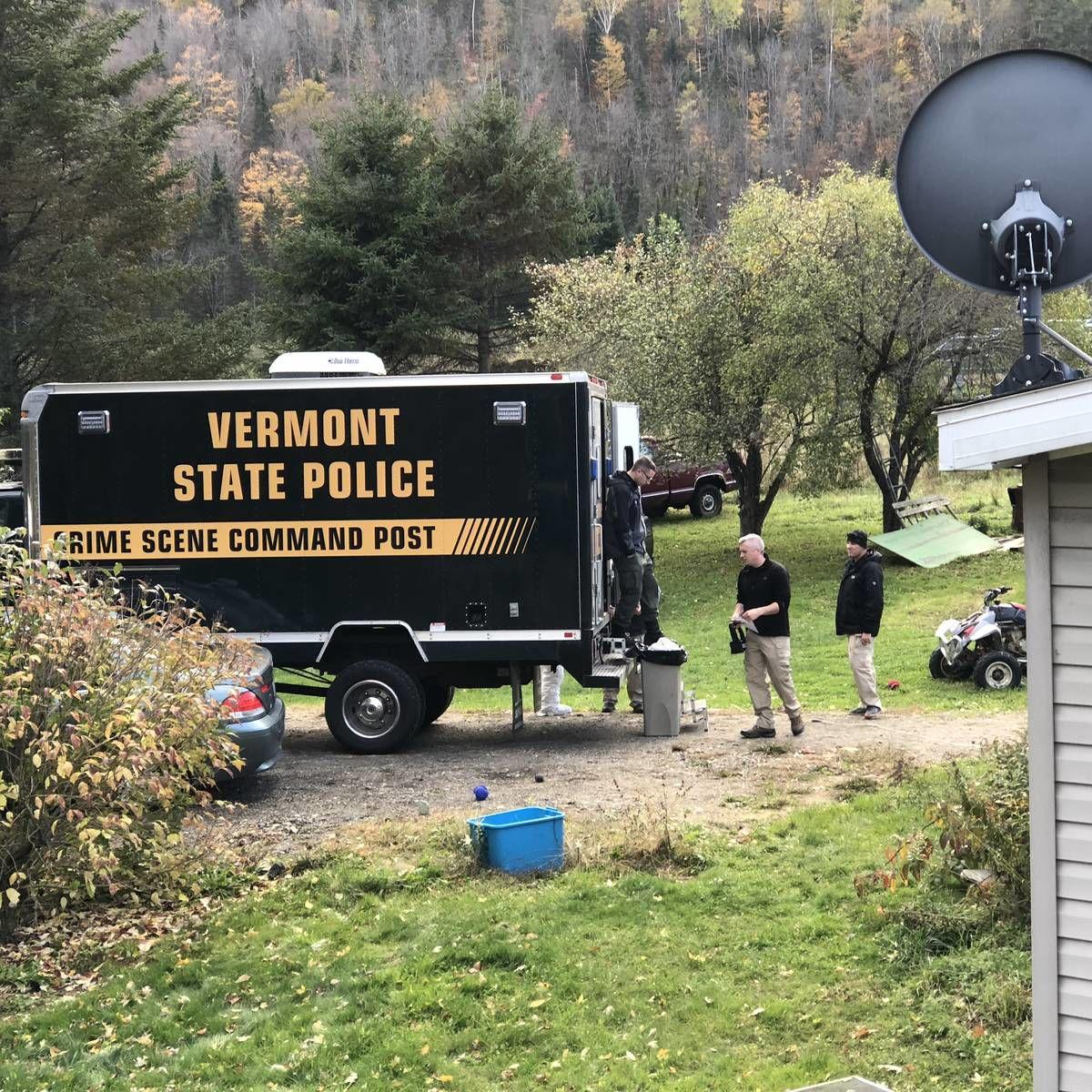 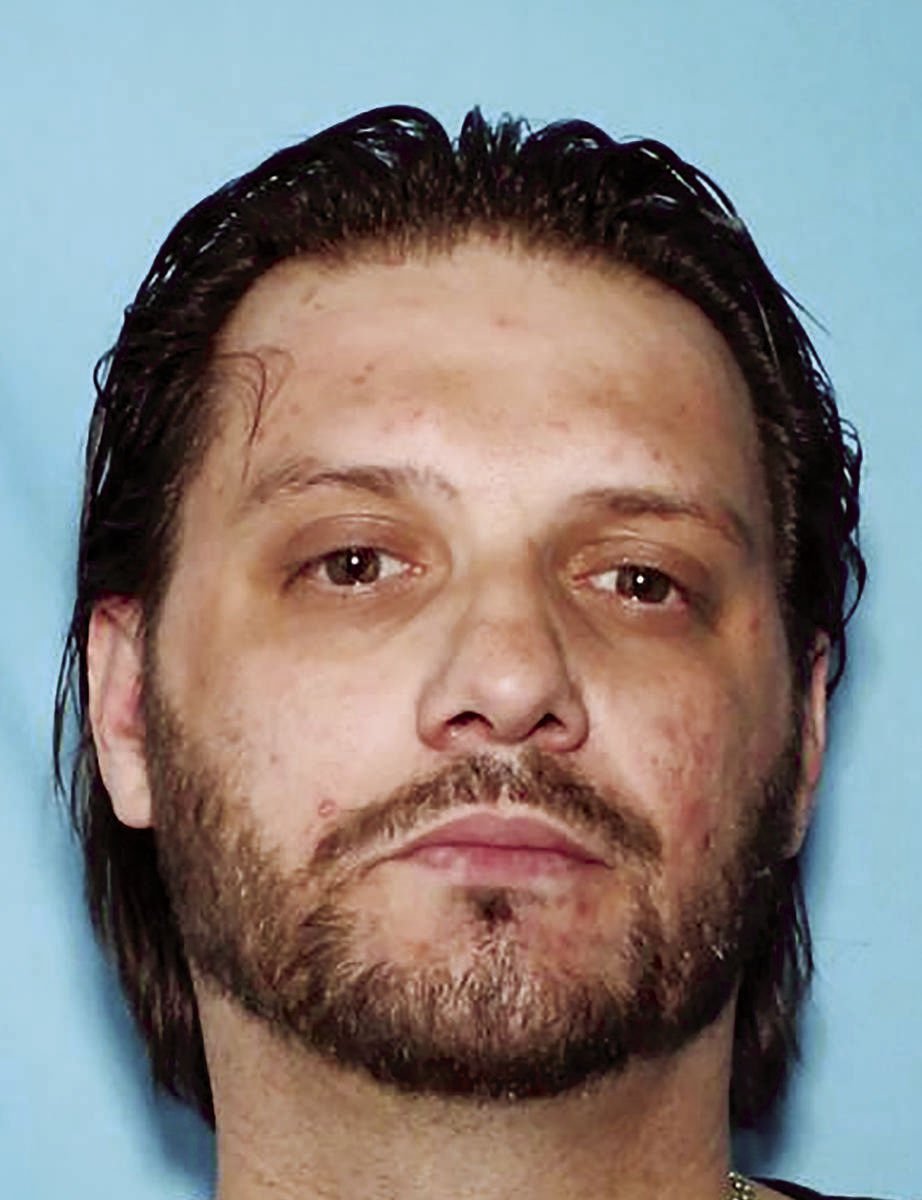 Vermont State Police recovered heroin and thousands of dollars in cash last fall from the former Waterford residence of homicide victim Michael Pimental who investigators allege was dealing drugs out of the home with his girlfriend and her father.

Pimental, 37, was found dead off Victory Road in Concord on Oct. 14, 2018. He had been shot multiple times in the head and torso and his death was ruled a homicide,

Krystal Whitcomb, 27, who has implicated her father Shawn Whitcomb, 51, and another unidentified man in the shooting, were both arrested on drug charges after Pimental’s body was found. They have both pleaded not guilty to the drug charges in federal court but have not been charged in connection with Pimental’s death.

According to a return of service on a search warrant filed by investigators in U.S. District in Burlington Tuesday, detectives found $1,000 in a duffel bag “on the driveway” of Pimental’s 2394 Duck Pond Road home in Waterford and approximately $4,000 in cash on the floor of the home’s master bedroom.

Police say they also found two bundles of suspected heroin in the living room of the home Pimental once shared with Krystal Whitcomb.

According to court documents, the exact amount of cash recovered by state police from the home was $4,996 in U.S. currency.

According to an affidavit filed on Oct. 16, 2018 by FBI Special Agent Colin Simons in support of the warrant, Krystal Whitcomb told police while being questioned about Pimental’s suspicious death that she helped Pimental deal drugs.

Krystal Whitcomb told detectives that “among other things, she travels out-of-state with Pimental to pick up heroin,” according to the report.

“Also during this interview, Krystal Whitcomb produced several packages of a substance which field tested positive for cocaine,” reads the affidavit. “The substances, with packaging, collectively weighed approximately two ounces.”

According to court documents, the Vermont Drug Task Force started an investigation into the distribution of heroin by Michael Pimental, Krystal Whitcomb, and Shawn Whitcomb in July of 2018.

The investigation involved the use of a confidential informant who told detectives that Krystal Whitcomb was dealing heroin for Pimental and the drug task force told the FBI they had conducted five controlled purchases of heroin from Shawn Whitcomb.

According to court documents, one of the alleged drug buys occurred on Sept. 6, 2018, and that while under surveillance by law enforcement, Shawn Whitcomb “traveled to 2394 Duck Pond Road, parked at the entrance to the driveway, and walked in the direction of the residence before returning to the vehicle approximately five minutes later.”

Wells River resident Lee Travis Searl pleaded not guilty in Caledonia Superior Court Monday to charges in connection with a Ryegate burglary. He had just been released on conditions when he was arrested in the courtroom by a Vermont State Police Detective.