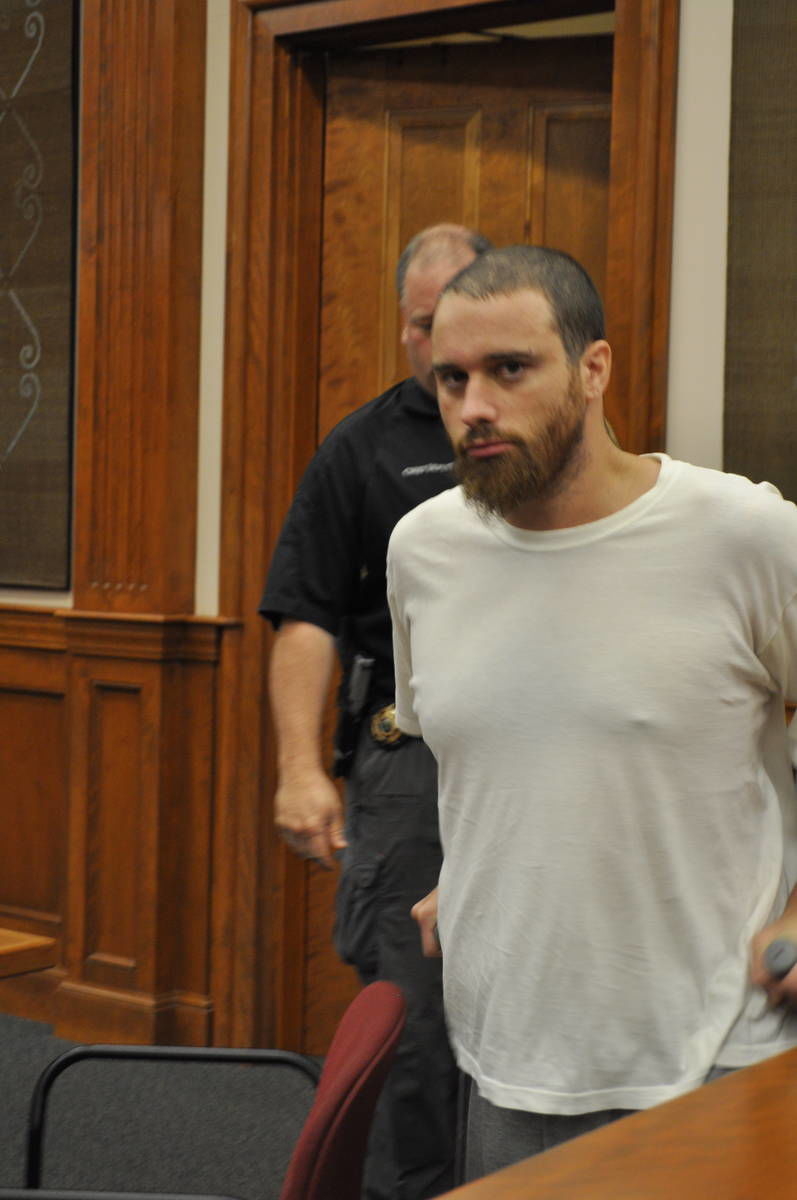 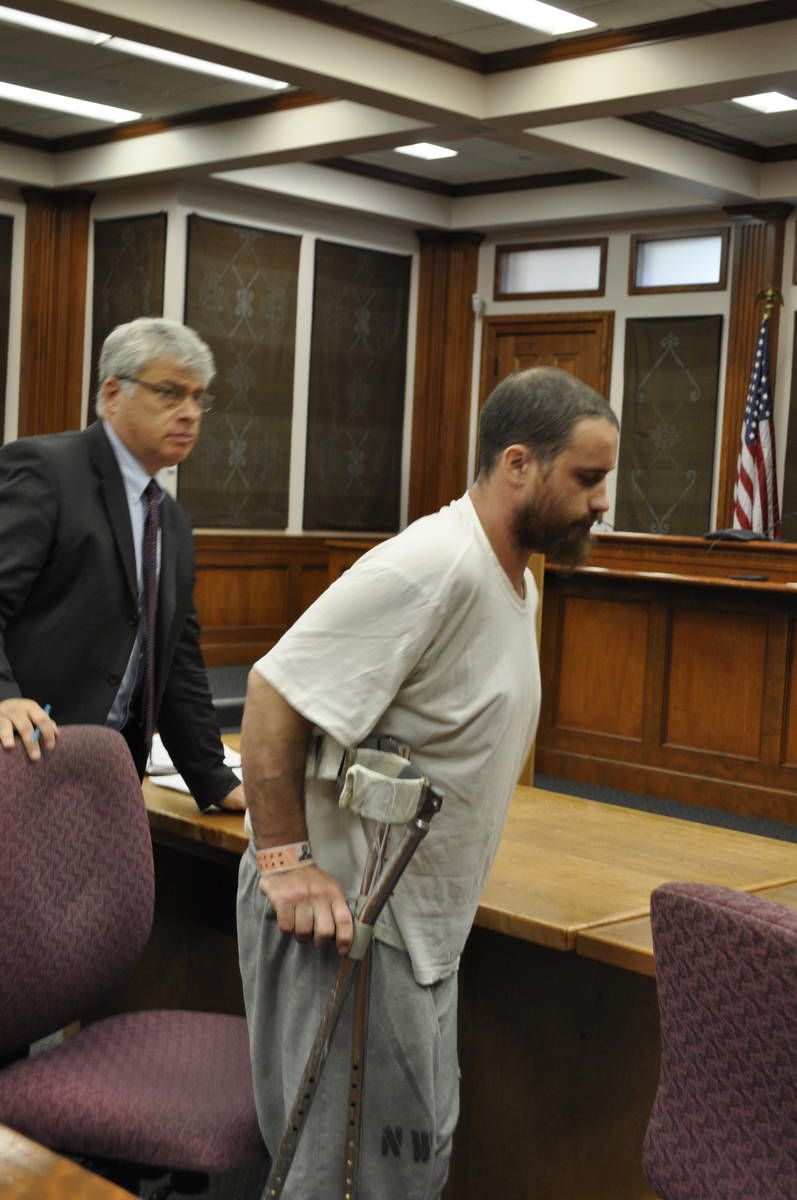 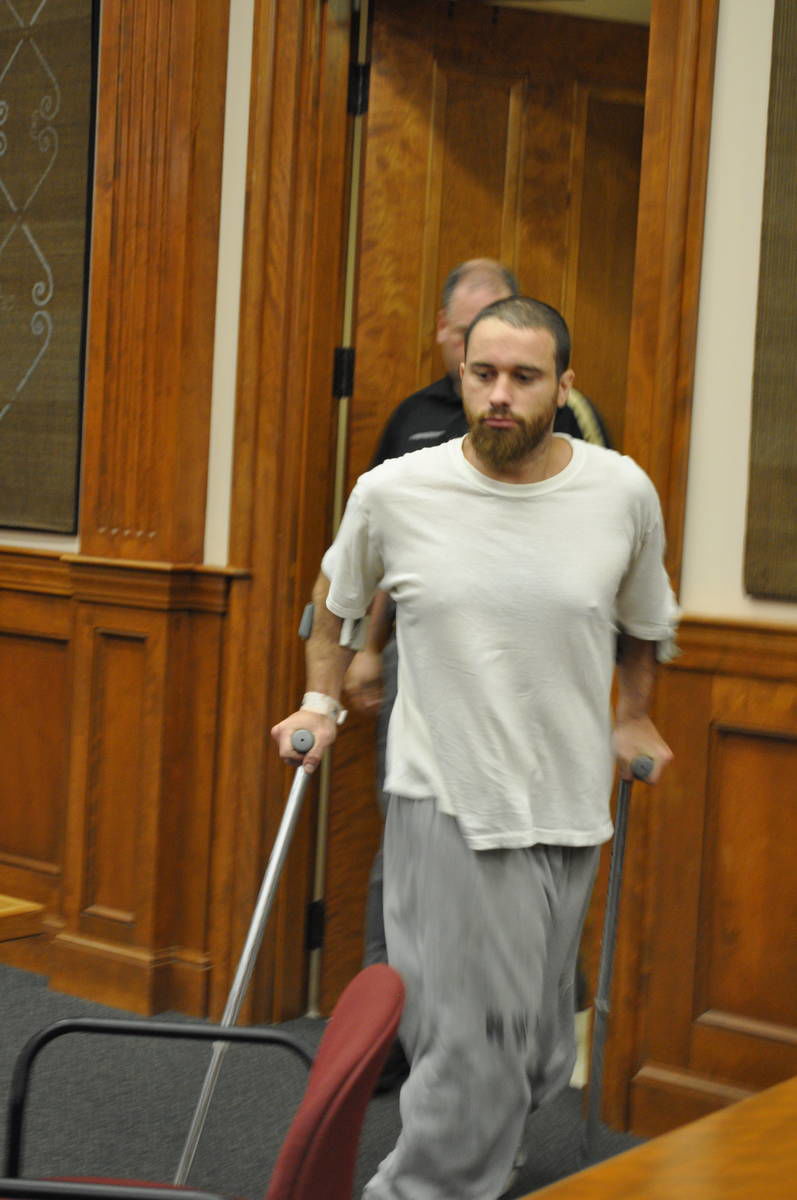 A furloughee who already pleaded guilty to the murder of St. Johnsbury resident Tim Persons now says he didn’t do it and was only covering for others when he agreed to a plea deal with prosecutors.

On Thursday, less than three weeks before his scheduled sentencing hearing, Allen Draper, 31, filed a motion through his attorney to withdraw his guilty plea claiming he had pressured into accepting the deal.

“Mr. Draper moves to withdraw his plea because he asserts that he did not commit the crime in question,” wrote defense attorney Rob Sussman of Burlington. “Mr. Draper felt coerced by certain witnesses to ‘take the wrap’ in order to protect them from liability.”

In August, Draper pleaded guilty to a first degree murder charge as well as a felony charge of assault and robbery and a misdemeanor charge of providing false information to a police officer in exchange for a sentence of 27 years to life in prison for the murder of Persons, 52, on the night of May 15, 2018.

Draper also agreed to give-up his right to appeal the conviction and the right to challenge his confession at sentencing.

On Friday, Caledonia Superior Court Judge Robert Bent held a telephone conference with attorney Sussman and Deputy Caledonia Count State’s Attorney Maria Byford and proposed changing Drapers’ sentencing hearing scheduled for Dec. 23, at 1:30 p.m. into a hearing on whether to allow Draper to withdraw the plea.

The judge said he hasn’t decided to do that yet and wanted to first give prosecutor Byford some time to consider the state’s response to Draper’s motion.

The judge also said that the pre-sentencing investigation (PSI) report ordered by the court presented some “complications that need to be considered” as the case proceeds.

“I thought that the PSI created some…some pause,” said Bent during the telephone conference. “The thought occurred to me when I read the PSI that there were questions surrounding - what I was going to address.”

The PSI report is confidential.

Draper was on furlough serving part of a prison sentence at a local half-way house when he allegedly went to Tim Persons’ home at 319 Crepeault Hill seeking money for drugs, struck Person’s in the head with a pipe when he refused, and set the house on fire while Persons lay unconscious on the floor.

The house burned to the ground and the state medical examiner later ruled Persons’ cause of death to be from blunt force trauma to the head and smoke inhalation.

But after getting the case, Sussman told the court he suspected Draper’s confession to police may have been coerced by investigators and that he planned to challenge it at trial and had already arranged for an expert on “involuntary confession” to testify for the defense.

Sussman said he also planned to bring in an expert to rebut the testimony of Vermont Chief Medical Examiner Dr. Steven Shapiro.

Police said Persons, who was a local contractor, knew Draper from volunteer work he did at the Covered Bridge Therapeutic Communities half-way house at 184 Pearl St. in St. Johnsbury where Draper was living. Persons was actively involved at Covered Bridge as a mentor and an organizer of community service projects.

Allen Draper pleaded guilty Wednesday to the murder of Crepault Hill resident Tim Persons last year in exchange for a sentence of 27 years to life in prison.