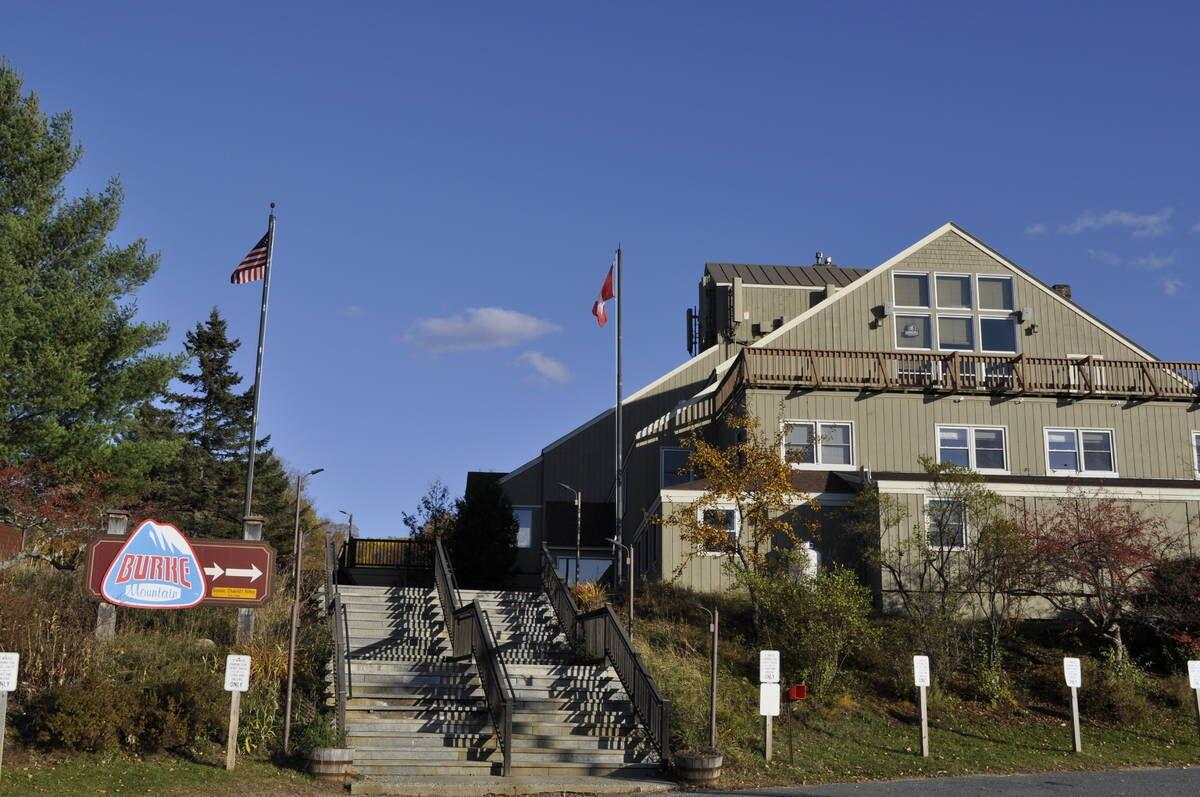 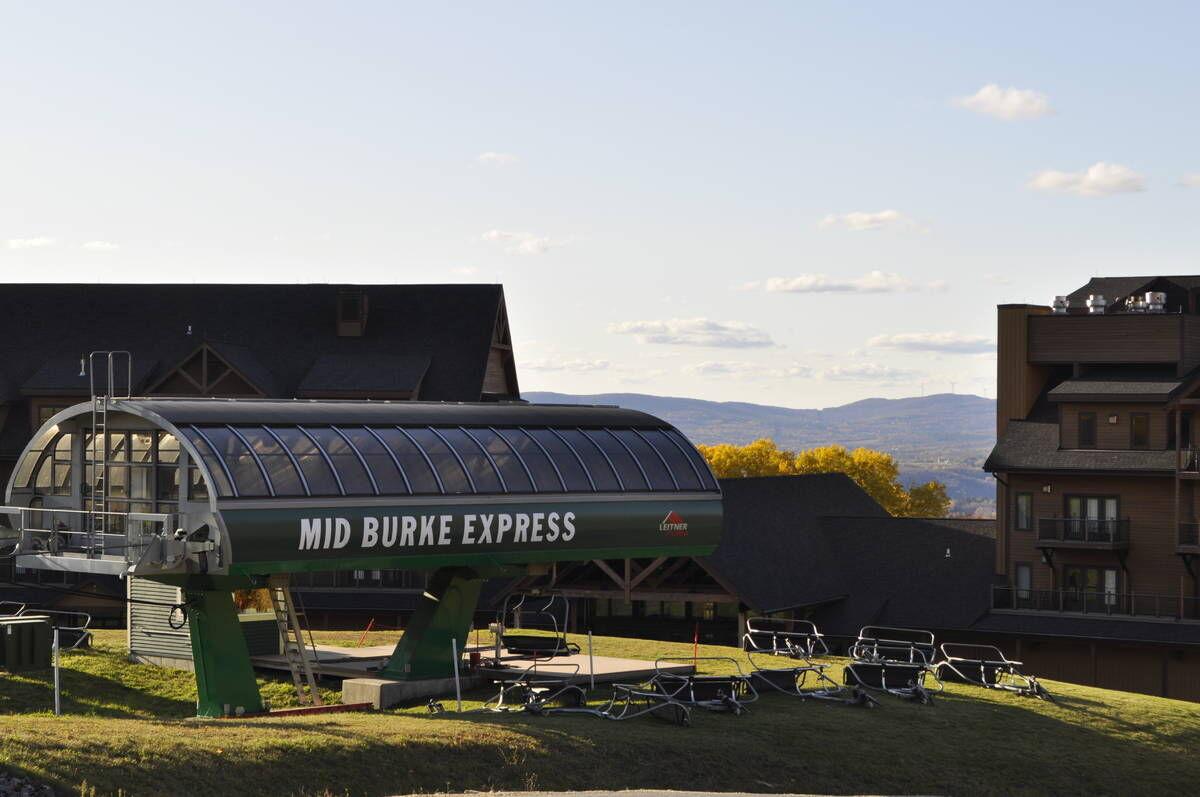 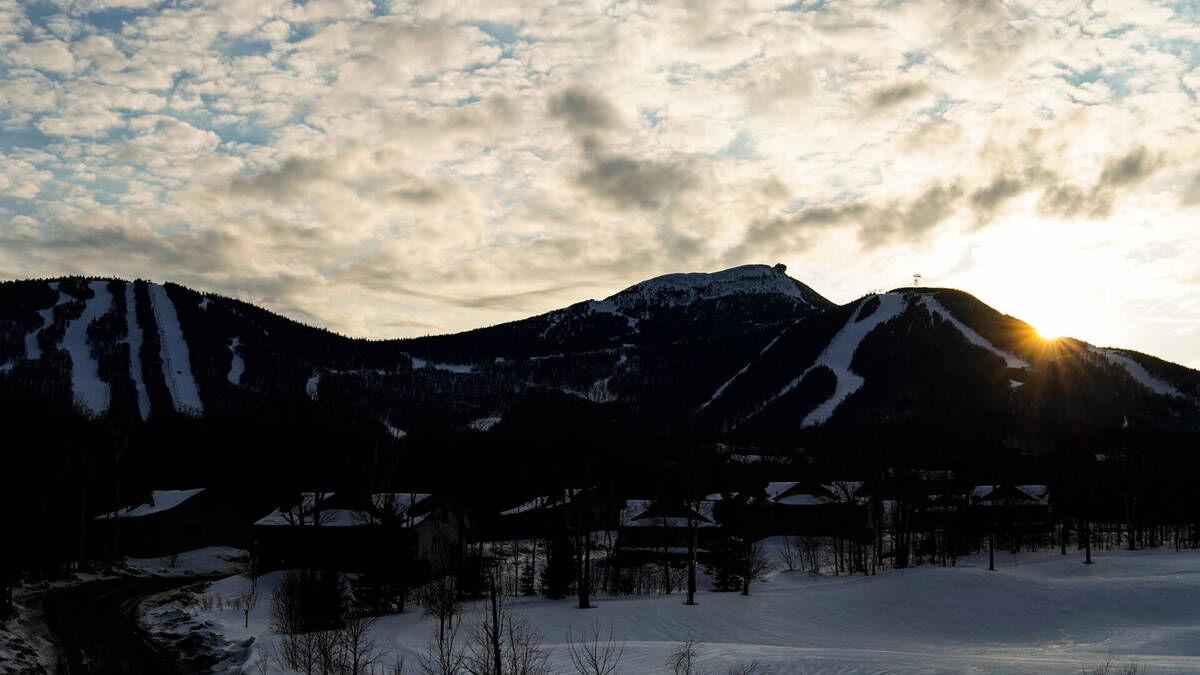 Burke Mountain and Jay Peak employees will remain on the job thanks to a loan through the Paycheck Protection Program. (Courtesy Photo)

Burke Mountain and Jay Peak employees will remain on the job thanks to a loan through the Paycheck Protection Program. (Courtesy Photo)

A federal judge in U.S. District Court has granted the request of Burke Mountain and Jay Peak receiver Michael Goldberg to execute a $3,253,997 Payroll Protection Program loan through the CARES Act amid the ongoing pandemic, financed by City National Bank.

Access to the loan will help keep the resorts’ employees working and the two ski resorts open during uncertain economic times amid the ongoing pandemic, according to the receiver’s motion in recent days to the federal court.

Both resorts have re-opened after being closed down for several months, and are hoping to gear up for the ski season and increase staffing up to three-fold by November and the loan through the federal program will help with staffing up for the winter season, the judge was told.

The federal Securities and Exchange Commission case against the former owner of the Vermont ski resorts, Ariel Quiros, and his associates in the Ponzi-like scheme, has been housed in the federal court in Southern Florida since April 2016 when the properties were seized as part of the investigation.

As part of Quiros’s settlement with the SEC, he surrendered more than $80 million in real estate and other assets including the two Northeast Kingdom ski properties, which remain in operation under the receivership, which will eventually sell the properties.

Goldberg on Thursday filed a Motion for Authorization to Execute A Paycheck Protection Program loan under the Corona Virus Aid, Relief, and Economic Security Act with the federal court.

“The Resorts’ non-essential employees were also furloughed as of March 14, 2020,” the motion says. “At that time, all involved were of the belief that a temporary cessation of operations was necessary to allow the pandemic to pass and/or abate so that operations could safely resume. This decision also made complete economic sense as recreational travel in the United States ceased and it made little sense to incur the expenses associated with keeping the Resorts open.”

The resorts have since reopened with “substantially curtailed operations.”

Goldberg explains, “Present circumstances, however, suggest that it is impossible to predict with any degree of certainty whether, when, and to what extent the Resorts can resume fully normal operations.”

Chief among the uncertainties affecting the Vermont ski resorts’ ability to remain open is the fact both rely heavily on Canadian tourists for operations. Canadian visitors make up “a significant percentage of the Resorts’ guest population,” Goldberg writes.

“According to U.S. officials, among them Vermont Senator Patrick Leahy, it is unclear when the border will reopen,” the motion continues. “Beyond this, the recent spike in COVID-19 cases in the United States and the potential second wave of cases predicted to coincide with the upcoming ski season make it nearly impossible to predict future operating cash flow. Recent reports indicate that the Canadian border will not reopen in the near term to permit potential guests to travel to the Resorts from Canada.”

The $3.25 million CARES Act PPP loan the receivership has permission to now execute will allow for a low interest loan to help keep people at both Vermont ski resorts working, the motion explained to the court.

The PPP Loan Program “permits forgiveness of the entire loan amount to the extent that loan proceeds are used solely for the purpose of covering payroll costs,” the motion notes.

Keeping the employees on the job is critical for the resorts’ operations, he noted.

“Moreover, many of the individuals employed by the Resorts are regular seasonal employees with experience on the resort properties that proves invaluable to guests. Therefore, maintaining appropriate payroll reserves to continue the Resorts’ regular operations is critical to the Receiver,” the motion laid out. Beyond this, as the Court is no doubt aware, the EB-5 Program requires investors to not only create, but also sustain jobs throughout the period where investors receive conditional residency under approved I-526 applications.”

According to Goldberg’s report to the court, there are between 90 and 115 employees now staffing the two resorts.

Payroll for the two ski resorts by November is expected to increase to $700,000 - $900,000 per month “provided that operations are able to return to normal levels for the winter ski season,” the motion states.

BURLINGTON – Prosecutors say they want Ariel Quiros to go to prison for more than 8 years for being the mastermind behind a major federal EB-5 investment fraud in the Northeast Kingdom.