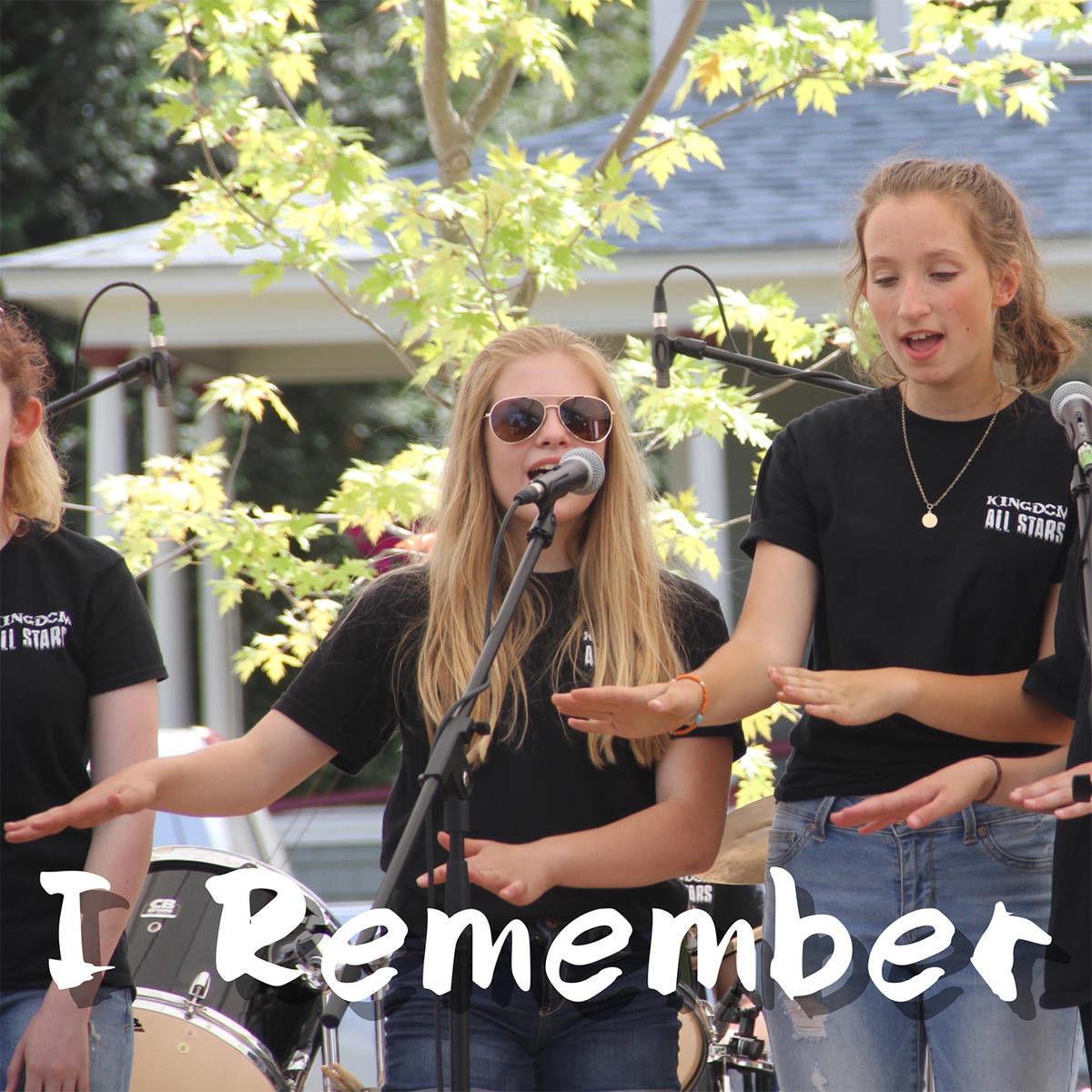 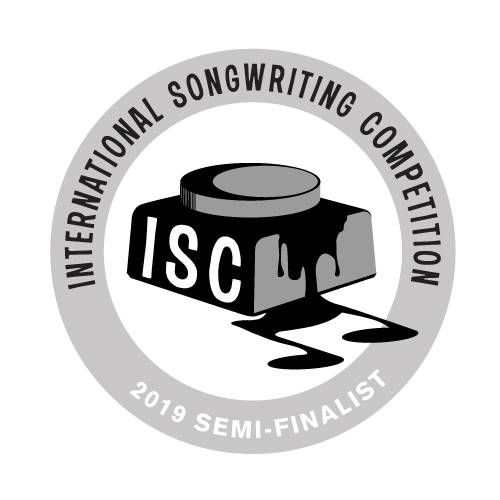 The Kingdom All Stars song, “I Remember,” has been selected as a semi-finalist in the prestigious International Songwriting Competition.

The song, written by Kingdom All Stars band member Siri Jolliffe of Barnet, was selected out of 18,000 entries from across the globe.

The song was recorded at Dreamery Productions in West Barnet in late 2018 when Jolliffe, on guitar and lead vocals, was in the 7th grade. The “I Remember” band included Kingdom All Stars Hall of Famers Ally Morrison and Jordan Barbour of Barnet, Katherine Barney of Peacham, and Jack Luna of Lyndon.

“We were in a hurry because Siri had a medical procedure scheduled which would prevent her from singing for several weeks,” said KAS Director Todd Wellington. “So we did the arrangement in the studio as we went along. When we needed more players we got on the phone and started calling in band members who lived nearby. Somehow, it all worked.”

“I Remember,” which was later featured on the popular YouTube program “Gold Shaw Farm,” is available on iTunes, Spotify, Apple Music and Amazon.

The Kingdom All Stars are 501(c)(3) non-profit organization dedicated of providing a place for the most talented and hardworking young musicians in Northeastern Vermont, to provide music in their community and to be Northeast Kingdom musical ambassadors to whole world. Because Music Is Important. For more information, go to www.kingdomallstars.com.