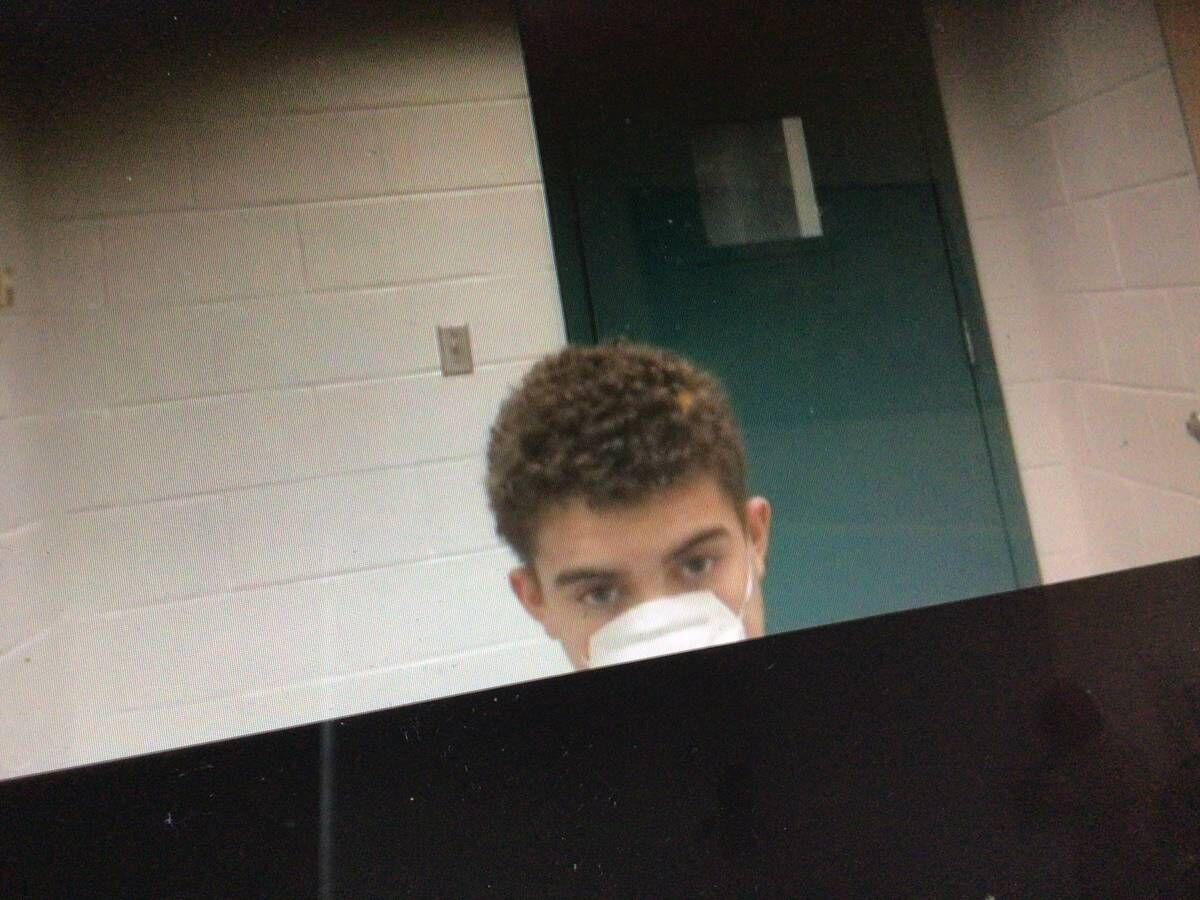 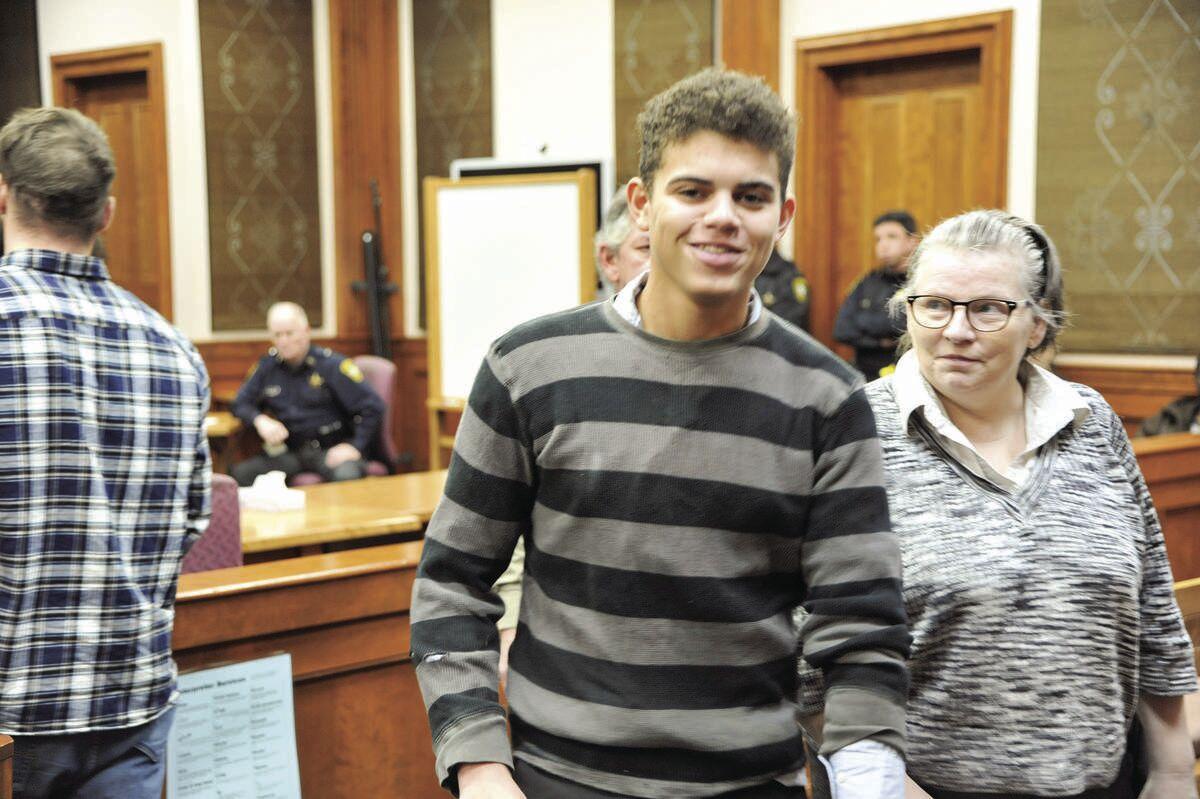 Two weeks after a judge denied his request to be released into the custody of his mother accused Elm Street shooter Arthur Butler is back with a new plan.

Butler, 19, has been charged with two felony counts of aggravated assault for allegedly shooting Brandon Delude, 24, in the back outside of 63 Elm St. in St. Johnsbury in April of 2019.

On Tuesday, Butler’s defense attorney, Dan Sedon of Chelsea, asked the court to release Butler from pre-trial detention into the custody of both his mother and his father at their 316 Willey Hill Road home in Topsham.

“His father, Steve Butler, and his mother, Christine Butler, can act as joint responsible parties in supervising his compliance with conditions of release,” wrote attorney Sedon in his motion to appoint a court-approved custodian who would be required to report any violations of their son’s release conditions.”

A hearing on the motion has been scheduled in Caledonia Superior Court on Monday, Feb. 22, at 3:30 p.m.

The Caledonia County State’s Attorney’s Office is opposing the request and is expected to argue that Butler’s parents will not be able to safely supervise him no matter what set of conditions are put in place.

On Feb. 2, Arther Butler failed to convince Caledonia County Superior Court Judge Michael J. Harris that he should be released into the custody of his mother at her Topsham home.

At the same hearing, Butler’s father declined to be appointed as his custodian.

But according to attorney Sedon’s motion, the Butler family has re-considered the situation.

“Steve Butler has carefully considered responsibilities he would be assuming as a responsible adult assigned by the court to supervise Arther’s compliance with conditions, jointly with his wife, Christine Butler,” wrote Sedon. ” Mr and Mrs. Butler conclude that, working together, they can fulfill this role to the court’s satisfaction.”

Arther Butler has been in and out of pre-trial detention and charged with violating his conditions of release (VCR) multiple times since he was charged in connection with the shooting along with co-defendant John H. “JJ” Emerson III, 18, of Newbury.

Butler’s most recent violation occurred when he was on pretrial release at his parent’s house subject to a 24-hour curfew. The curfew required Butler to remain on the property unless he had to leave for legal or medical reasons and only if he was accompanied by his mother - Christine Butler.

But in July of 2020, Butler broke his curfew and traveled across the border to Milan, New Hampshire where he committed new crimes for which he was later convicted by Granite State authorities and sentenced to serve a six-month prison sentence. Vermont prosecutors only found out about Butler’s curfew violations after being contacted by the New Hampshire police officers who arrested him.

Prior to that, Butler had racked up a total of 13 VCR’s since being charged with the shooting, said prosecutors.

Deputy State’s Attorney Maria Byford has repeatedly argued that the arrangement of allowing Butler to live at home with his parents under a 24-hour curfew while he awaits trial simply does not work.

“Not only has Christine Butler failed to report the violations, she has enabled visits between co-defendants by providing transportation,” wrote Byford in an opposition motion filed in March of 2020. “There is also evidence through defendant’s message to (co-defendant) Emerson that (Butler’s father) Steven Butler was providing the defendant with alcohol … Clearly both parents are enabling their son and doing nothing to prevent violations let alone report them.”

Both Butler and Emerson, who was charged with felony accessory after the fact for allegedly helping Butler elude police, have pleaded not guilty to the charges.