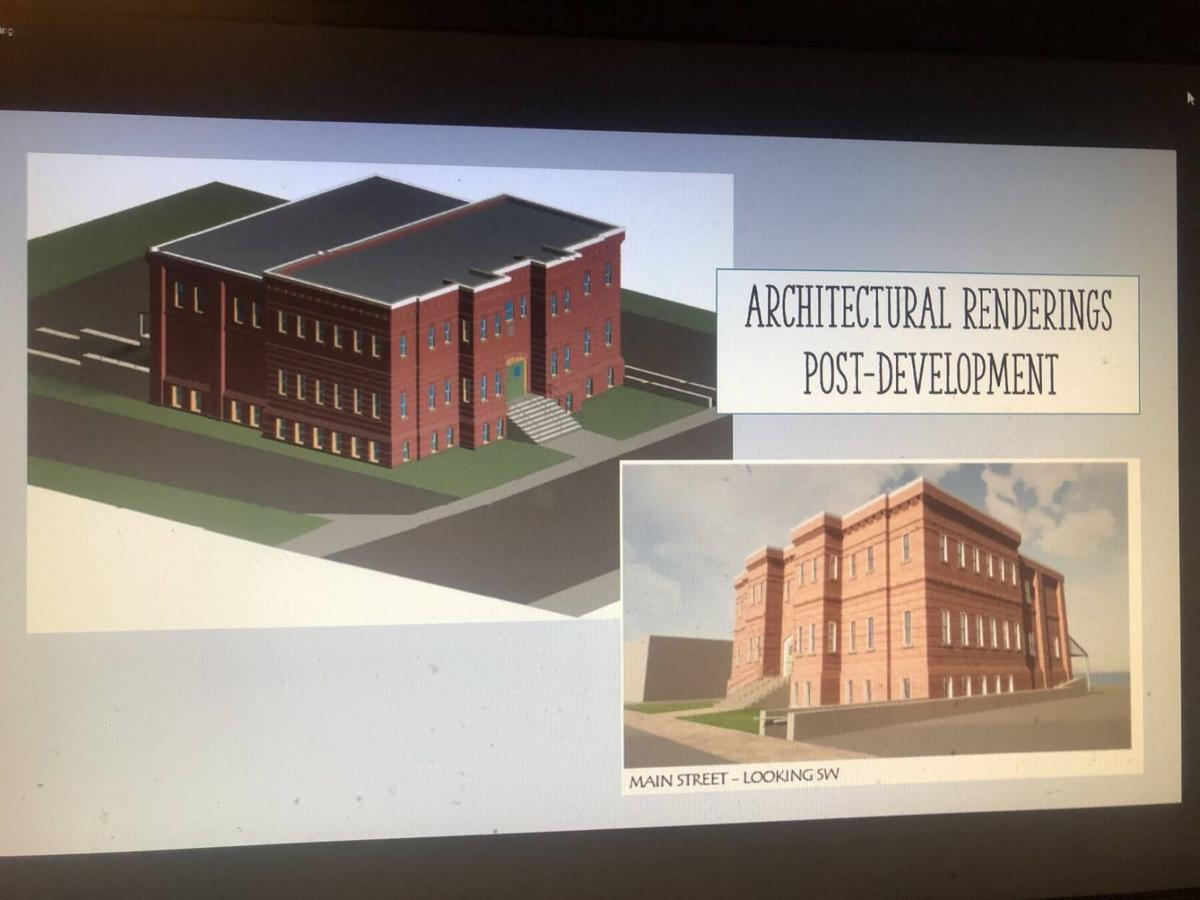 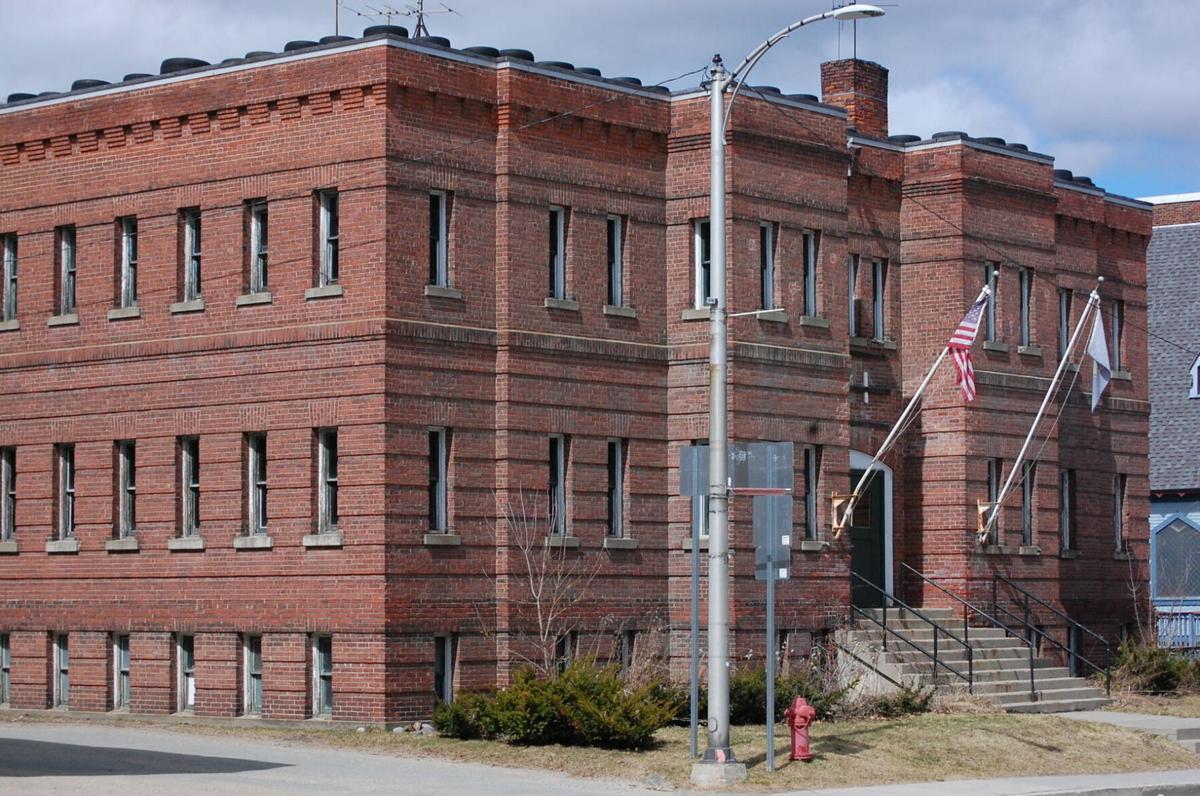 The former Armory on Main Street in St. Johnsbury

The former Armory on Main Street in St. Johnsbury

St. Johnsbury voters will decide Tuesday whether or not to authorize the borrowing of $5.4 million dollars to pay for the renovation of the long-shuttered St. Johnsbury Armory on Main Street into a new public safety building.

The polls open at 10 a.m. at the St. Johnsbury Welcome Center in Depot Square and will close at 7 p.m.

The bond vote wasn’t on Monday’s St. Johnsbury Select Board meeting agenda but Selectman Kevin Oddy did have a message for the voters.

“Their approval of the bond vote does not obligate the town to move forward with this project,” said Oddy during the “public comment” section of the meeting. “Bond approval simply gives the board the ability to move forward. Bond approval will also increase our chances to secure further funding through grants to help off-set the costs of the project to the taxpayers…We will advance this project - if it is in the best interest of the taxpayers of St. Johnsbury.”

The board voted unanimously in July to hold the bond vote and have held two public information sessions since then.

The total cost of the project - which includes an expensive environmental clean-up of the site - is estimated to be over $5.8 million dollars but the town has already reduced that cost by nearly $500,000 by landing a large grant from the U.S. Environmental Protection Agency (EPA).

Town officials say they will continue to seek other grant funding opportunities to further reduce the cost to the taxpayers.

The town wants to renovate the contaminated but historic structure located at 1249 Main Street into a new police station and dispatch center using a combination of federal, state and local funding. The EPA grant was received in May to help clean up the environmental contamination at the site which includes PCBs, heavy metals and other contaminants.

The Armory, which opened in 1917, also housed the St. Johnsbury Recreation Department for many years until it was closed by the town in 2009.