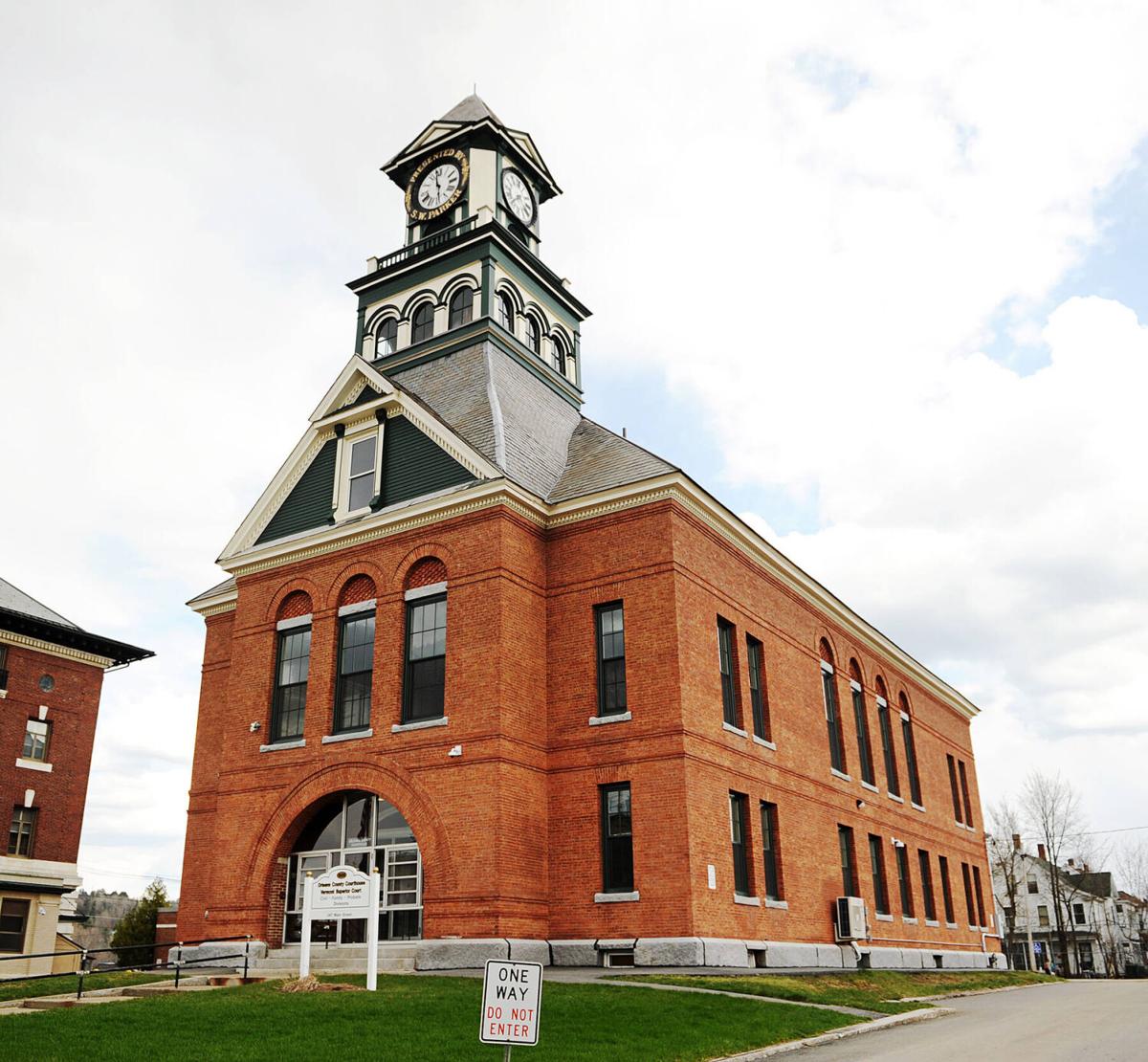 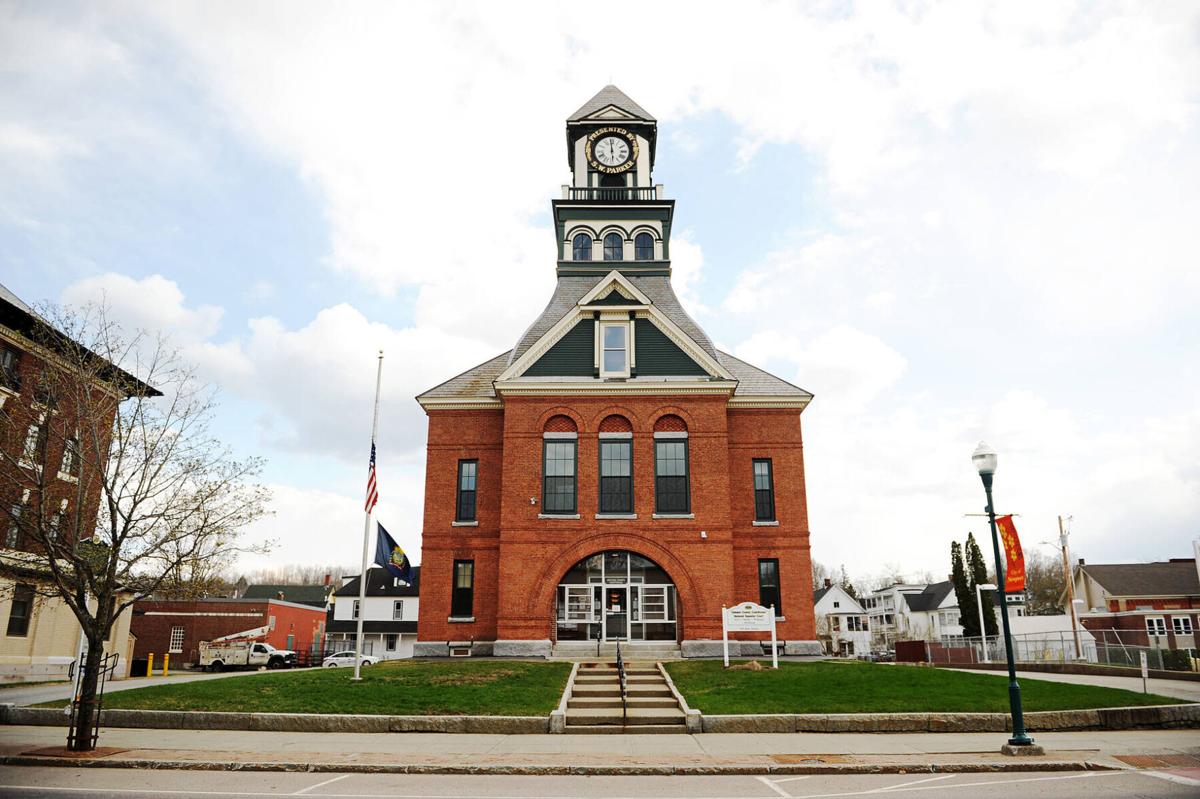 The U.S. Constitution is celebrated annually in September, and a local attorney believes the nation’s founding document is not getting its due consideration locally when it comes to citizens awaiting trial.

One week before Constitution Day, Sept. 17, David Sleigh filed a motion with Orleans Superior Court arguing defendants he represents are being denied their right to timely case resolution because of the state judiciary’s COVID-related restrictions.

“We can no longer rely on the pandemic to excuse our neglect of our criminal justice system,” he wrote.

Sleigh’s motion is a request to question three officials related to decision-making about courthouse access in the state. They are Chief Superior Judge Grearson, State Court Administrator Patricia Gabel, and Dr. Erin Bromage. The courts in Orleans County remain closed to public access as part of the judiciary’s COVID response.

One defendant is named in Sleigh’s motion, Riley Tetreault, but it applies to 35 of Sleigh’s Orleans County defendants facing accusations ranging from Fish & Game violations to aggravated sexual assault on a child. Tetreault is accused of driving at a criminally excessive speed (94 mph in a 50 mph zone) in Newport on Jan. 27, 2020.

The motion is part of Sleigh’s effort to have the criminal charges dismissed against his clients because the courtrooms are closed. Hearings are happening before the judges in Newport through video conferences, but no trials are being scheduled there because no member of the public can enter.

“Relying entirely upon the recommendations of Dr. Erin Bromage, the Vermont Judiciary has concluded that it is not safe to commence court proceedings in four counties,” noted Sleigh. “Of particular consequence to the instant counsel’s clients, Orleans County has announced that it will not be resuming in-person hearings or criminal trials due to no or insufficient HVAC ventilation within its courthouses, and has failed to provide a detailed plan regarding the resumption of proceedings.”

The Orleans Superior Court has been closed to the public throughout the pandemic and continues despite Gov. Phil Scott lifting the state of emergency related to the virus in June.

In his motion, Sleigh acknowledges that circumstances may alter the delivery of services in the justice system, but states the current lack of an alternative process for delivering justice in Orleans County appears to be “injurious to the Constitution.”

“Due to the failure to make judicial infrastructure and resources available to defendants and the public, Vermont has violated the constitutional rights of an immense number of defendants by repeatedly denying them their right to a fair, public, and speedy jury trial,” he wrote.

The motion, which the state can oppose, proposes the judiciary consider a different building to hold jury trials if the courthouse is not considered safe. Sleigh cited a time in 1985 when a trial was held in the American Legion building in Newport.

He also noted $7.5 million in budget funding the judiciary received “to assist with ‘remote operations, hazard pay, clear up case backlog.’” Sleigh notes his inquiry is necessary to track how the investment is being spent.

“Individuals whose lives have been in limbo due to the essential closure of criminal courts deserve to know how federal and state funds allotted to the judiciary in response to the pandemic have been utilized,” he stated.