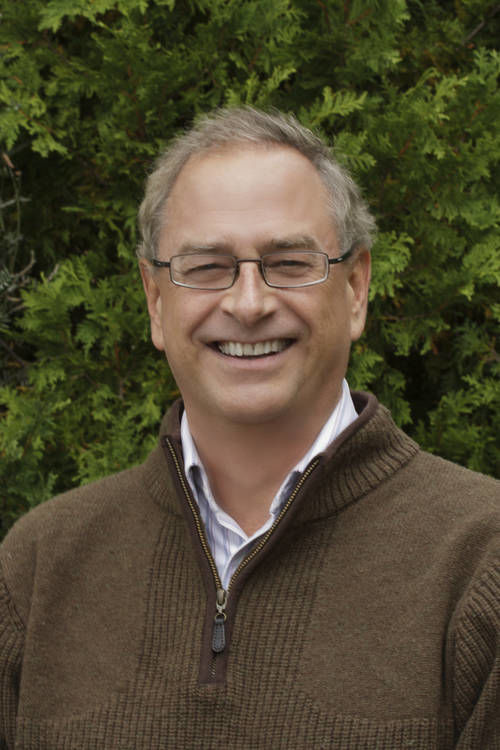 A photo simulation from 2015 of the two proposed large wind turbines for Kidder Hill in Irasburg and Lowell. (Courtesy)

A photo simulation from 2015 of the two proposed large wind turbines for Kidder Hill in Irasburg and Lowell. (Courtesy)

But he is still pursuing plans for a single large turbine on Dairy Air Farm in Holland and hasn’t given up on wind energy in the future.

The decision is based on a “turbulent climate for renewable wind energy in Vermont” and the urgent need for more renewables, said Nick Charyk, spokesman for Kidder Hill Community Wind. Charyk said Blittersdorf will invest the Kidder Hill investments on other renewable electricity sources.

“The Phil Scott administration has made clear that it will do whatever it can to stop renewable wind energy from being built here in Vermont,” Charyk stated in a press release Wednesday morning.

“The fight against climate change is too important to be slowed by this administration’s position. Our resources will be devoted to deploying cost effective, renewable wind projects in states committed to cutting fossil fuel emissions. Ultimately, this decision is about getting more renewables built faster for our planet.”

“Within the past seven years, David has led three separate partnerships in building two 2.2-megawatt community-scale solar farms in South Burlington, as well as Georgia Mountain Community Wind, a 10-megawatt wind farm that helps the city of Burlington source 100 percent of its power from renewable generation,” Charyk stated.

But he has faced ongoing challenges to his Kidder Hill project, including complaints about siting of two small wind turbines on the property, which prompted their removal. State regulators are still investigating that.

It’s been opposed by the town and some local residents, along with Northeastern Vermont Development Association. Utilities do not want to see it built, saying the region’s electric grid operators have at times restricted the output from other existing wind projects.

The project will go before the commission in technical hearings this spring.

“By not confronting our own energy challenges we will continue to rely on other states for our energy solutions and continue to write IOUs to our children and grandchildren for the effects of our addiction to spewing carbon,” Blittersdorf stated.

“As long as Vermont continues to make the unfortunate decision of relying on our neighbors for energy solutions, we will focus our efforts on developing renewables in places where it is possible to actually get projects built,” he said.

“The resources driving the Kidder Hill Community Wind project will be invested outside Vermont to bring more renewable projects online as soon as possible. The stakes are too high, and our planet will not wait,” Blittersdorf stated.

The developer remains committed to developing wind resources in Vermont in the future, according to the press release.

“Vermonters know that reducing carbon emissions is the most critical issue of our time, and we should be alarmed that renewable energy projects like two wind turbines on Kidder Hill are unable to move forward,” Charyk stated.

“In the face of mounting threats from climate change and diminishing finite fossil fuel resources, we cannot afford to slow down on expanding wind energy – we need more wind, and we need it now.”