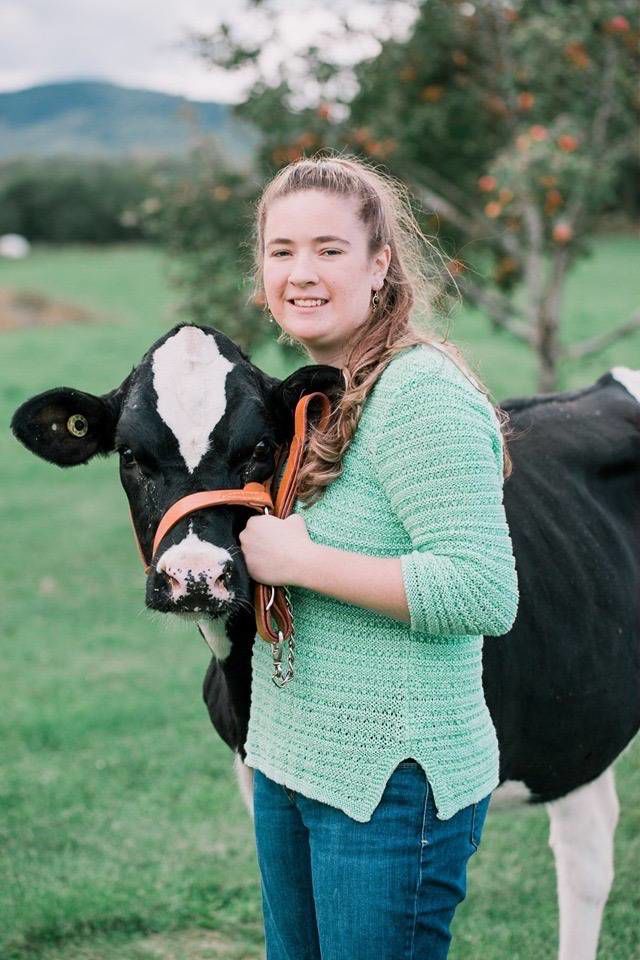 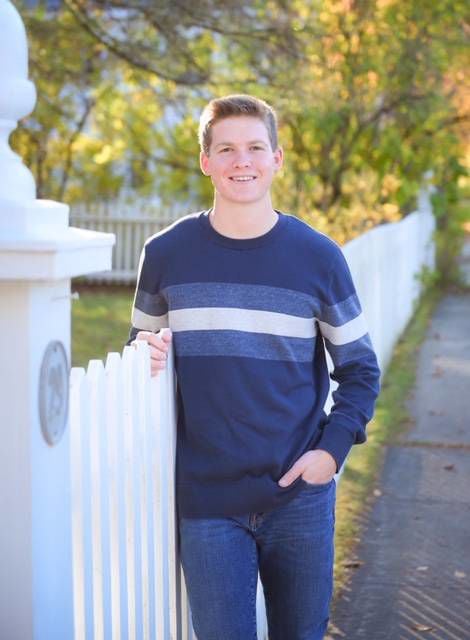 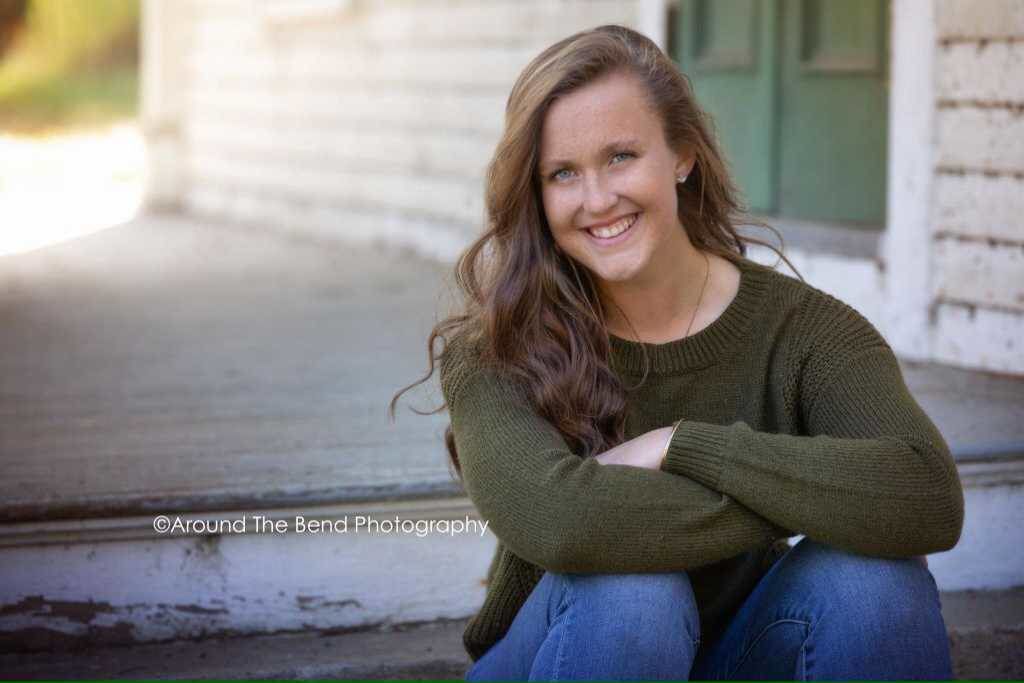 WELLS RIVER — The Blue Mountain Union School announced on Thursday the valedictorian and salutatorian for the Class of 2020. Davis Parker of Ryegate is valedictorian. Two other Ryegate residents, Brookelyn Dennis and Lauryn Alley, are sharing the salutatorian honor.

Parker is a member of the National Honor Society. He is a three-sport (soccer, basketball, and baseball) athlete. He’s been a member of band, and a founding member of the robotics team. For two summers, he worked at the Cold Regions Research and Engineering Laboratory (CRREL) where he worked on various research projects. In his senior year, Parker spent his time on the Vermont Technical College campus in Randolph, participating in the Vermont Academy of Science and Technology (VAST) early college program. He plans to attend North Carolina State University in Raleigh, NC in the fall, majoring in engineering.

A member of the National Honor Society, Dennis has been active in the BMU community as baseball team manager, and a member of the girls basketball team. She is class treasurer, a member of 4H, and competes in the summer at local events, earning the Sportsmanship Award this past summer. Dennis has a great passion for the world of mathematics and tutors her peers in the subject. She plans to attend Castleton University in the fall, majoring in mathematics.

Also a member of the National Honor Society, Lauryn Alley is a three sport (soccer, basketball and softball) athlete. In her senior year, she became a member of the 1,000 basketball points club. Alley is a member of the Society of Women Engineers. She is active in student government as vice president, and has a determination to improve the world of science, attributing her chemistry class for building this passion. Alley plans to attend the University of New England (Biddeford, ME) this fall, majoring in bio-chemistry.