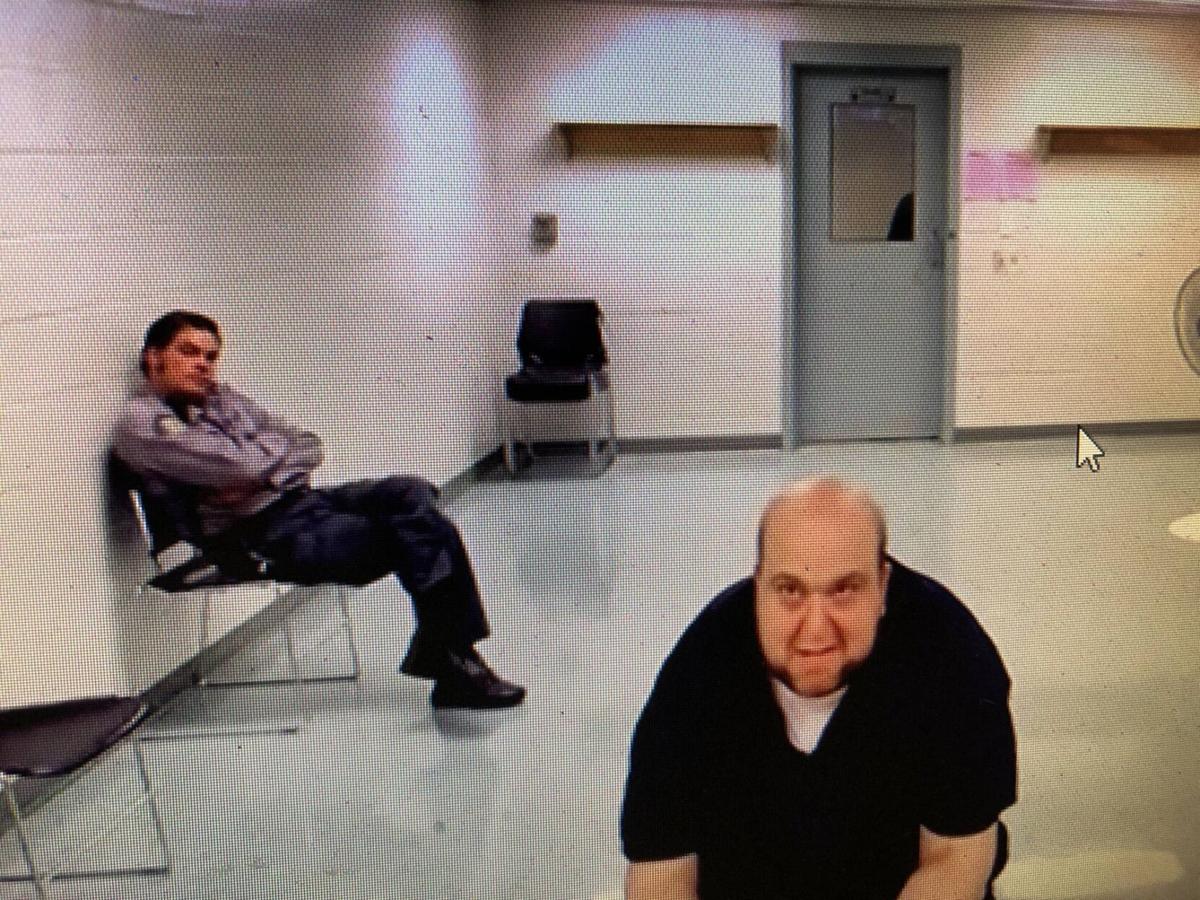 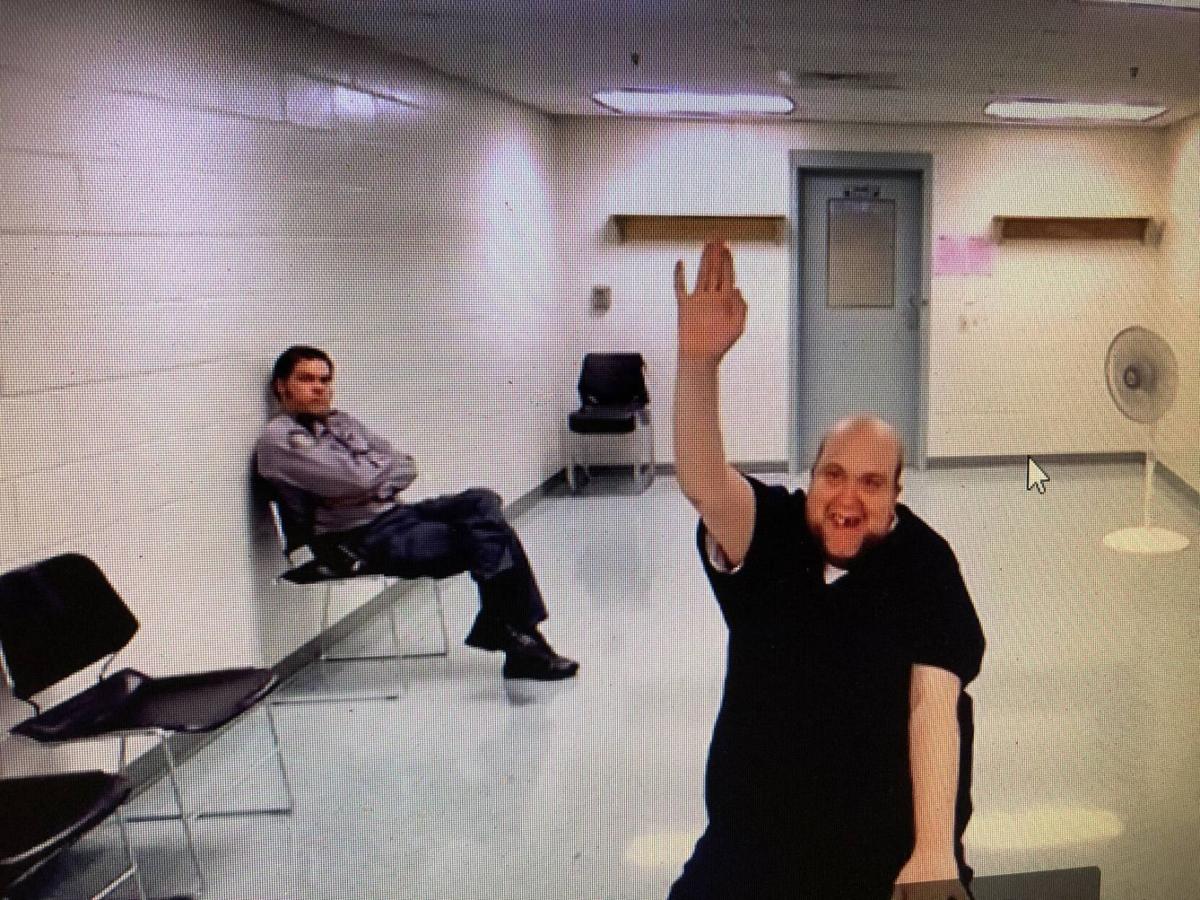 Former Burke resident, Brian Hawkins has been found to be incompetent to stand trial which could lead to the dismissal of the criminal charges pending against him.

Hawkins, 44, was a mental health client of Northeast Kingdom Human Services (NKHS) when he was charged in June with misdemeanor simple assault and disorderly conduct after he allegedly assaulted NKHS staff members and tried to force the driver of a farm tractor to give him a ride to Newport.

But at a competency hearing held in Caledonia County Superior Court on Wednesday, Deputy State’s Attorney Tom Paul and Defense Attorney Sam Swope agreed to the incompetency diagnosis based on reports from three different doctors who evaluated Hawkins.

The attorneys agreed that Hawkins was incompetent based on his intellectual disability — not a mental illness.

The next step is the scheduling of a commitment hearing to determine whether Hawkins will be placed into the care of the Vermont Department of Disabilities, Aging and Independent Living. The criminal charges of assault and disorderly conduct now pending against Hawkins will likely be dismissed after the hearing.

Hawkins is currently being held in pre-trial detention at Southern State Correctional Facility in Springfield.

According to court documents, Hawkins lived under 24-hour supervision at a NKHS facility located at 696 Burke Green Rd. in Burke when he was arrested by Vermont State Police.

He faces a possible sentence of over one year in prison and a $1,500 fine if convicted of both charges.

The US Government and State of Vermont do plenty to exacerbate and create mental health issues by encouraging and creating mask mandates. Studies show that masks destroy mental health, physical health, and create all kinds of intellectual and emotional problems. Feelings of guilt, rage, unworthiness, learning disabilities, lower IQs and aloneness are all fruit of mask mandates.. But the mandates support the Globalist's :Big Reset" agenda and desire to put anything, at anytime, into anyone's body's at will while working to destroy our society. Pretending they care about any health is a farce.

When is the State of Vermont going to start appropriately caring for difficult people with intellectual disabilities? Sadly they need qualified staff to care for them and treatment facilities/or confinement that humanely cares for them and provides for safety of the general public. Vermont has nothing and could care less as long as they have the motto of, "total community inclusion".