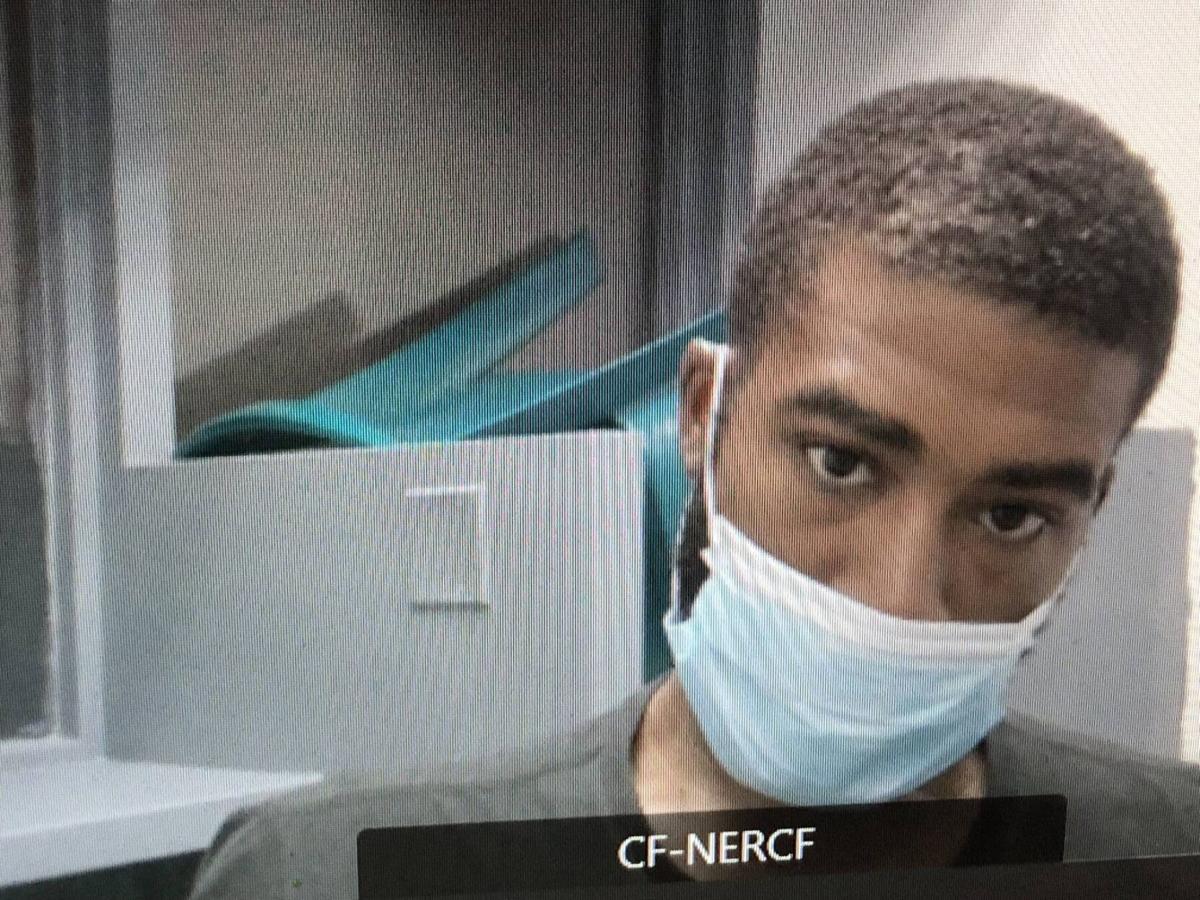 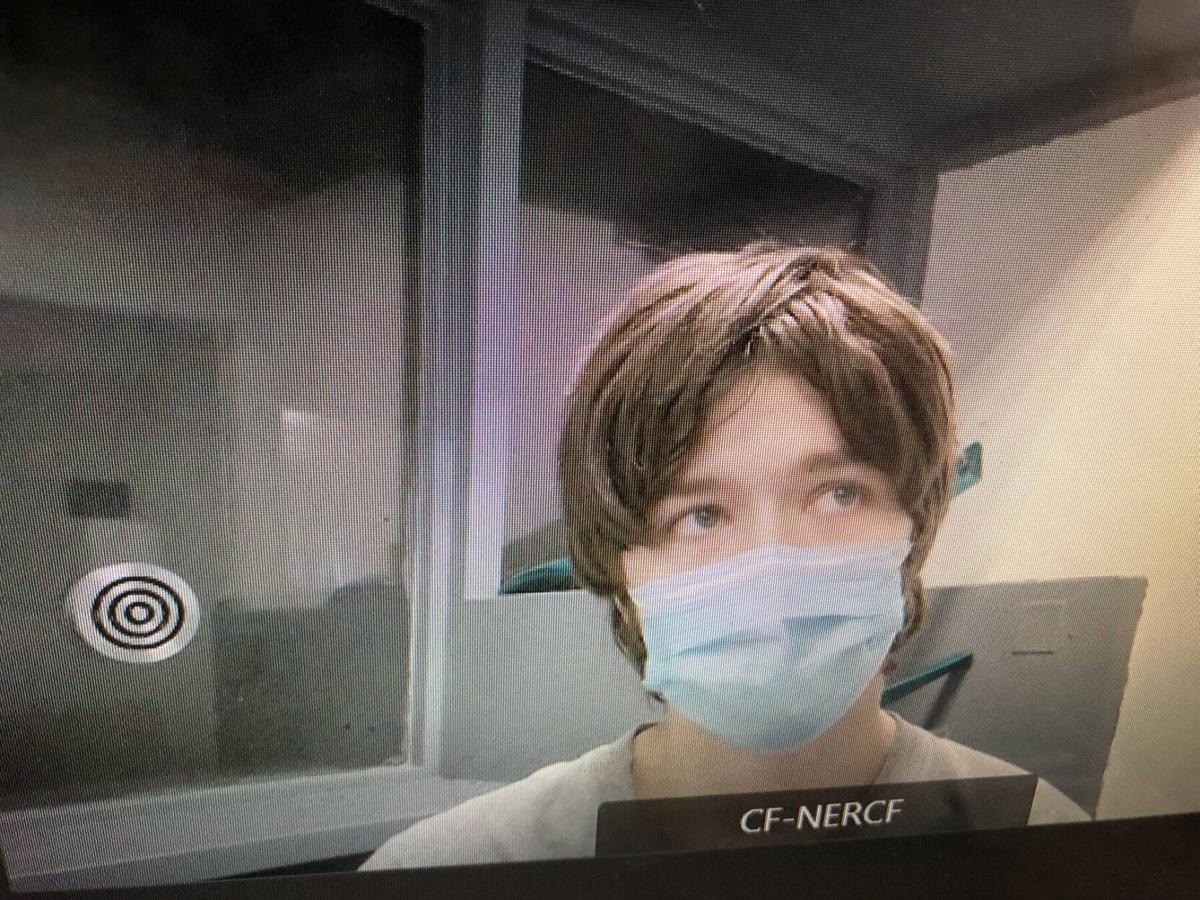 Kyle Goodell appears by video from jail in Caledonia Superior Court in St. Johnsbury on Sept. 14, 2021. 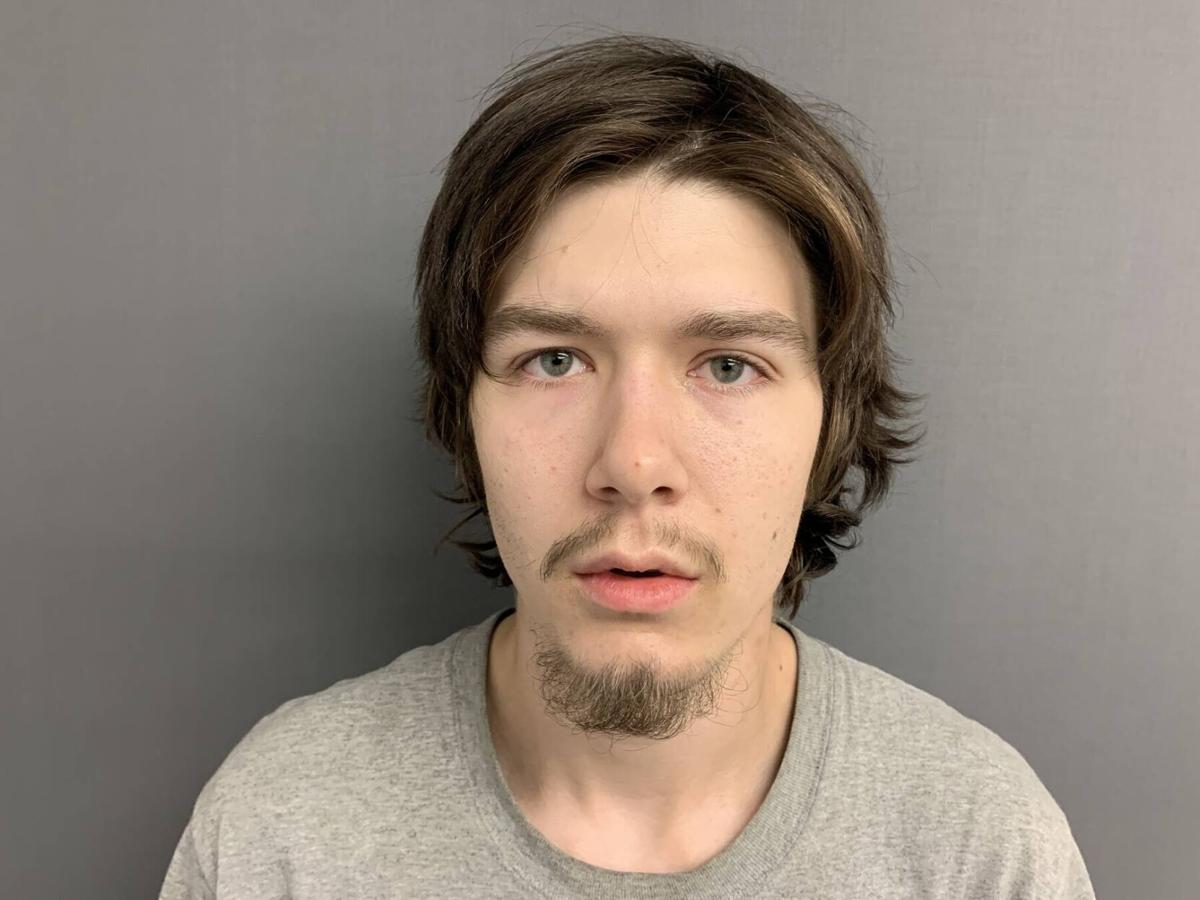 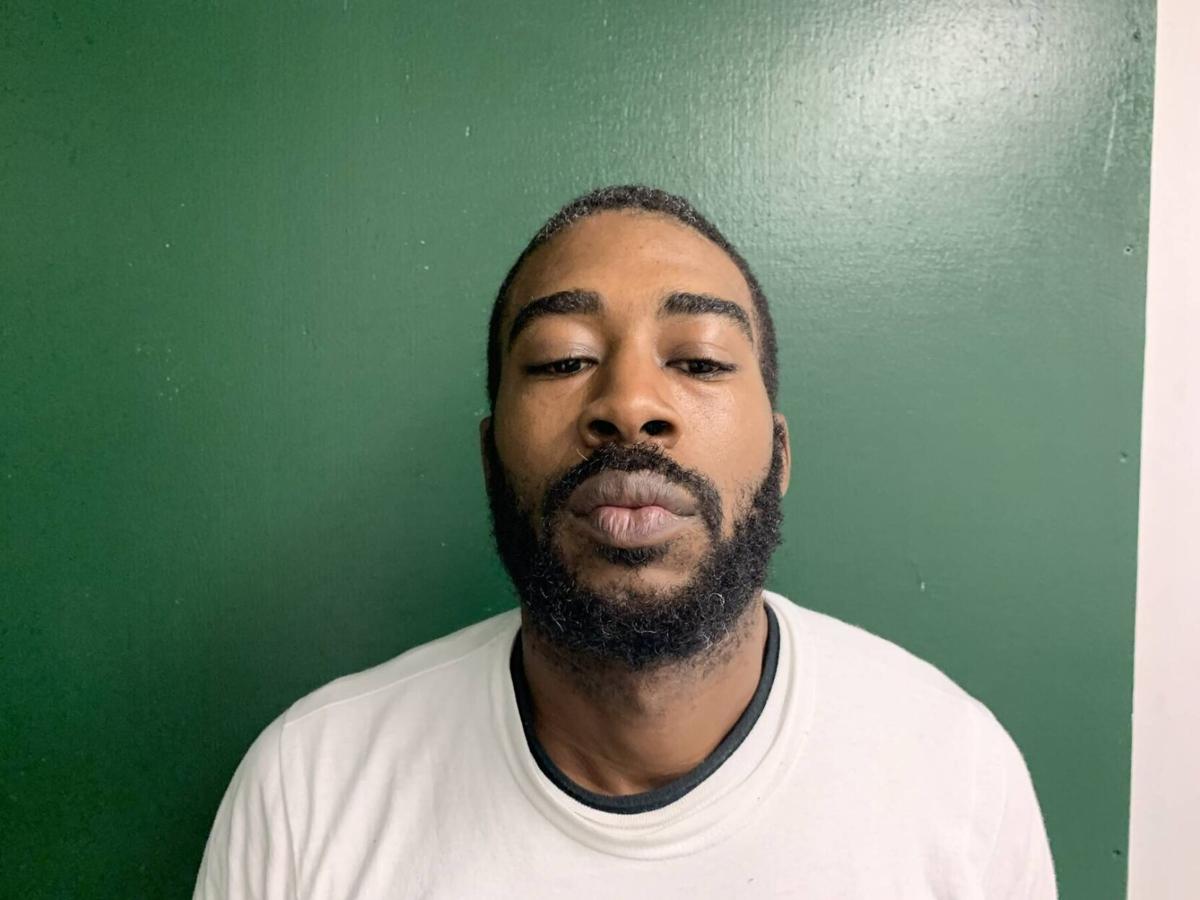 Kyle Goodell appears by video from jail in Caledonia Superior Court in St. Johnsbury on Sept. 14, 2021.

It’s a sickening story of how involvement in the drug world can quickly become horrifyingly violent.

Even for two young men born and raised in the Northeast Kingdom.

Two brothers. One of whom was severely beaten last week by an alleged drug dealer from Connecticut and the other now facing felony charges for allegedly assisting in the assault.

And both are the children of retired Vermont State Police Maj. Walter Goodell.

That’s according to court documents made public Tuesday during the arraignments in Caledonia Superior Court of Jashawn L. “Rico” Hunter, 33, of Bloomfield, Conn. and Kyle W. Goodell, 23, of Barnet.

Hunter pleaded not guilty to felony charges of 2nd degree attempted murder, assault and robbery, kidnapping and a misdemeanor charge of providing false information to a police officer for allegedly beating Matthew Goodell, 26, in front of three other people - including his own brother and roommate, Kyle Goodell.

Hunter, who was apprehended by police in St. Johnsbury on Monday, was then ordered held without bail by Judge Timothy B. Tomasi at the request of Caledonia County State’s Attorney Jessica Zaleski.

“On September 6-7, 2021, Mr. Hunter entered the home of Matthew Goodell,” wrote Zaleski in court documents. “He was armed with a firearm; dragged Mr. Goodell from sleeping in his bed and proceeded to beat him throughout the course of the night on the 6th. During the beating, Mr. Hunter threatened Goodell; put a gun in his mouth; and repeatedly beat him with both the firearm and his fists.”

Matthew Goodell, 26, who escaped from the ongoing assault out a bathroom window, is now recovering from multiple head and face injuries including a fractured cheekbone.

Kyle Goodell, pleaded not guilty on Tuesday to a felony charge of aiding in the commission of a felony for allegedly helping Hunter with the beating of his brother - as well as another man in St. Johnsbury for which Kyle Goodell and Hunter are both facing additional charges.

Kyle Goodell was then released by Judge Timothy B. Tomasi into the custody of his father - who appeared in court during the arraignments and agreed to be appointed as his son’s custodian while the case is pending.

Walter Goodell served in the Vermont State Police for 28 years before retiring in 2016 as commander of the VSP Field Force Division which includes all uniformed state troopers in Vermont.

According to an affidavit filed by Vermont State Police Tpr. Christopher Pilner in support of the charges against Hunter and Kyle Goodell, the relationship between the Goodell brothers and Hunter began about two weeks ago and quickly escalated into threats and violence.

Matthew Goodell told police he had been introduced to “Rico” Hunter several days before the alleged assault by a woman named Gina Barrette, 28.

“‘Rico came to Matthew’s residence in search of marijuana,” wrote Tpr. Pilner in his report. “Matthew provided Rico with marijuana and that was the start of their working relationship. A day or two later Rico asked Matthew if he could drive him around. Matthew agreed to drive Rico around in Rico’s vehicle.”

Police say Hunter then asked Matthew Goodell to drive him to Hartford, Conn. so he could “grab some clothes,” according to the report.

Police said that conversation was secretly recorded by Kyle Goodell on his cell phone - which Rico soon discovered.

The result was a violent attack on the night of Monday, Sept. 6, at the Goodell brothers’ apartment located at 5 Grange Hall Road in Barnet in front of Kyle Goodell and two other people in the room identified as Ariya Sweeney, 19, and a “heavy-set white female” in her early 20’s named “Ruby Rose.” Police later identified Ruby Rose by her legal name of Sydney Clark-Adams, 24.

“He forced the barrel of the revolver in Matthew’s mouth and down his throat to the point that it made Matthew gag,” reads the affidavit. “Matthew thought about fighting back but he did not out of fear that Rico would shoot him and kill him.”

And then, according to the report, Hunter had Kyle Goodell play the cell phone recording of the conversation he had with his brother about Hunter the previous day.

“While the recording was being played Rico continued to assault Matthew making statements about Matthew talking about him,” wrote Tpr. Pilner. “Matthew stated that Rico would say things like ‘This is what happens when you talk about me.’ And Rico referred to himself as a god and a king.”

At one point the beating stopped.

“When Rico stopped, he asked Kyle if he ever saw anyone get tortured,” wrote Tpr. Pilner. ” Rico then stated that Kyle was going to watch his brother get tortured…He then told Kyle to take Matthew to the bathroom and get him cleaned up, and that Matthew had a few more hours of this coming to him.”

Kyle complied but Matthew Goodell was able to close the bathroom door, lock it and escape out of the bathroom window and hide for several hours in an unlocked storage shed at a nearby residence.

Police say Kyle Goodell also accompanied Hunter as they illegally entered an apartment at 59 Cote Court in St. Johnsbury and assaulted another alleged victim identified as Jonathan Bushey, 23, by striking him in the head with a firearm resulting in a two-inch gash in Bushey’s head, according to the report.

Both Hunter and Kyle Goodell have also been charged in connection with the alleged Cote Court beating.

If convicted of all three charges pending against him Kyle Goodell faces a possible sentence of up to 40 years in prison and $20,000 in fines.

Hunter is facing a possible sentence of up to life in prison.

An arrest warrant has been issued for a third suspect in the recent kidnapping and beating of a Barnet man.