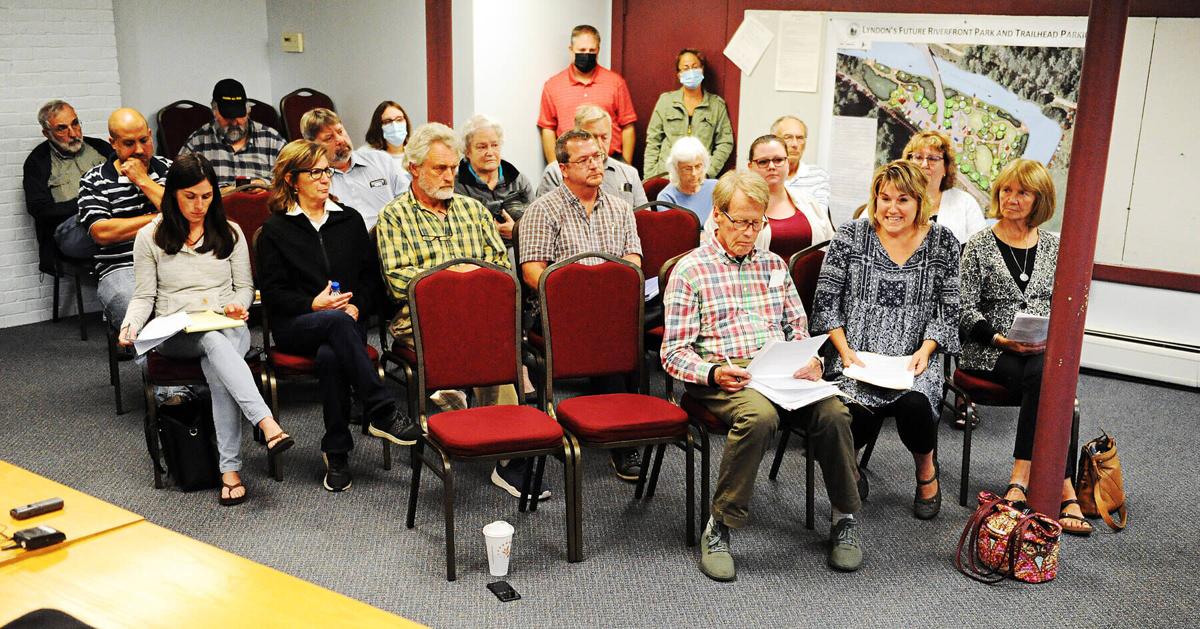 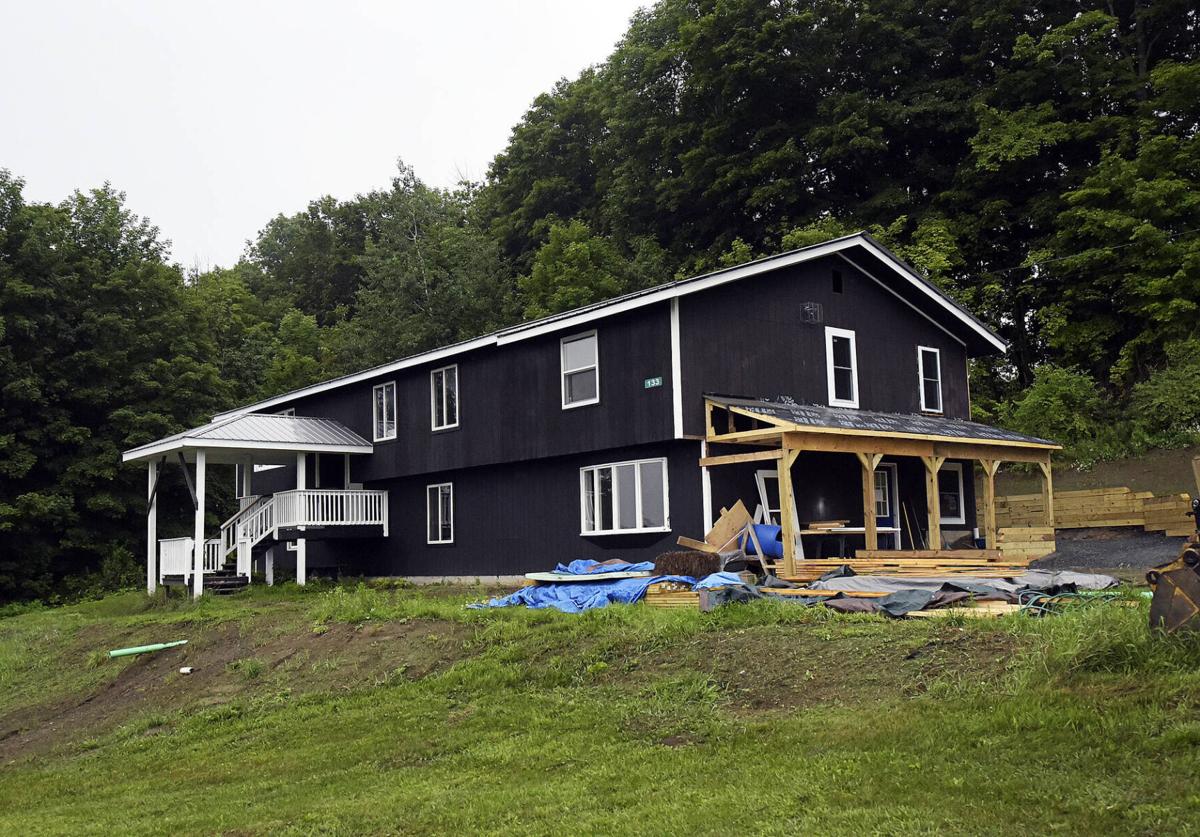 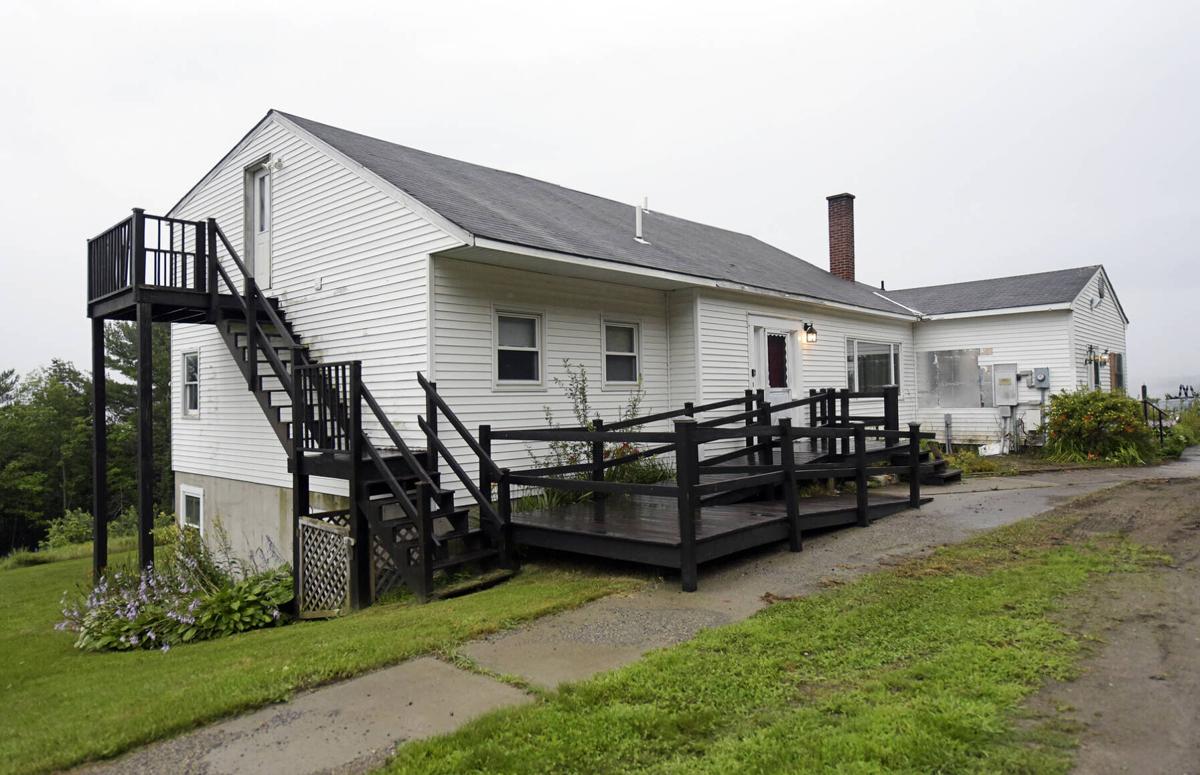 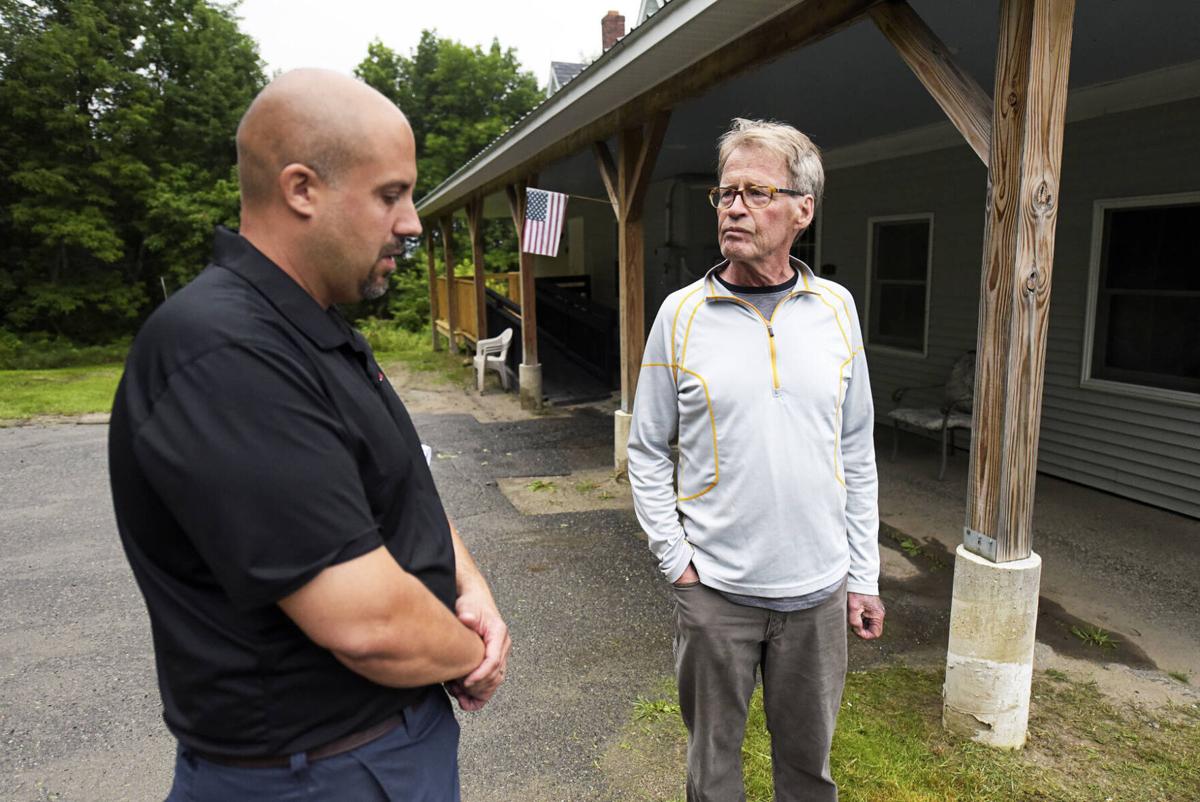 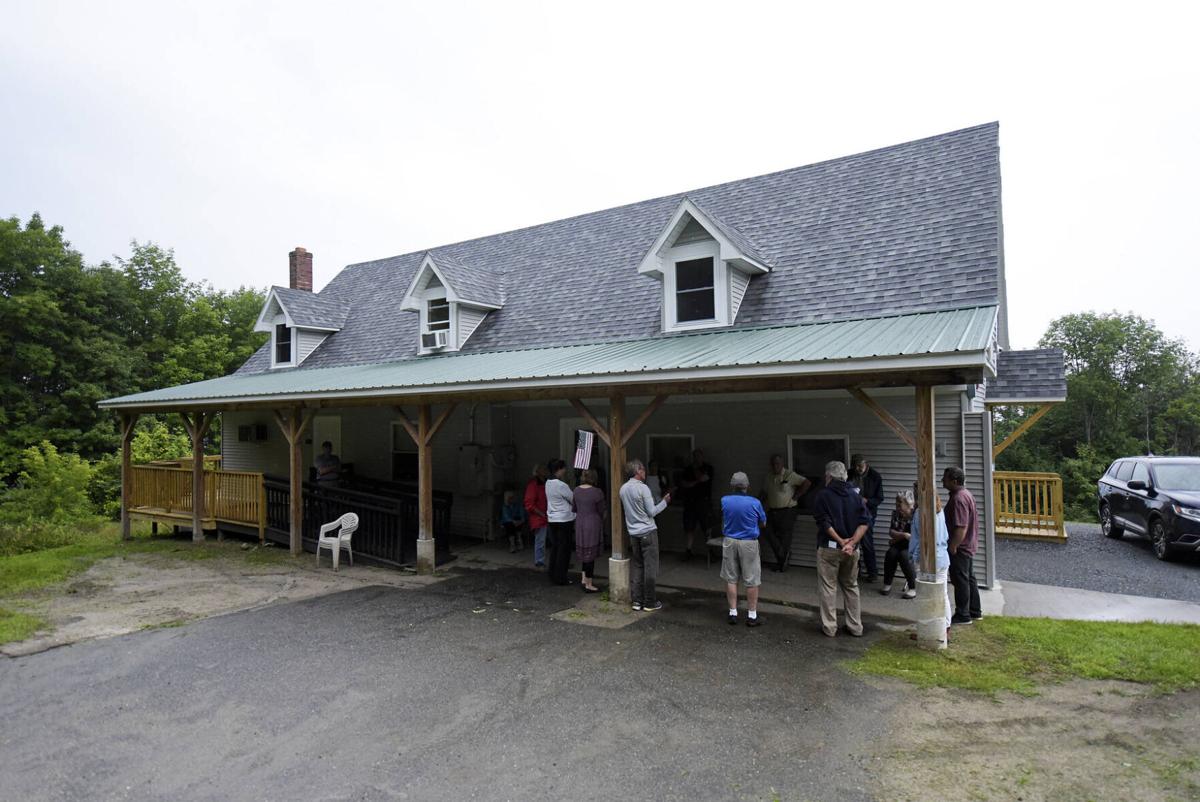 The Development Review Board granted a change-of-use permit for one building, and upheld Zoning Administrator approvals for two others, according to DRB decisions released on Monday.

“Obviously, we are pleased,” he said.

The citizen group, The Vail Action Alliance — which has opposed the development on the grounds it will bring potentially dangerous clients (such as registered sex offenders and convicted felons) into close proximity with neighboring households — has a 30-day window to appeal the DRB decisions to the Vermont Environmental Court.

VAA representatives did not respond to requests for comment.

According to Bengtson, NKHS does not expect to begin operations at Cornerstone Lane until either the appeal window closes, or the Vail Action Alliance waives its right to appeal.

“I am personally going to reach out to the VAA, and specifically with [co-founder] Travis Glodgett. I really do have an understanding of what he and the VAA are feeling. I want to make a personal commitment from the agency, and from me, that we are going to make sure whatever happens there [at Cornerstone Lane] is good for everybody involved. I mean the whole neighborhood and all of Lyndonville,” Bengtson said.

The DRB ruling comes 11 days after a lengthy, well-attended public hearing on Sept. 2.

The following is a closer look at the approvals for each building.

By a 6-0-1 vote, the DRB granted a change-of-use use permit to 133 Cornerstone despite questions if it qualified for a conditional use permit.

The building will serve as a two-bed, short-term crisis unit for IDDS clients experiencing acute episodes. It will also include a long-term residential apartment for an NKHS staffer.

Lyndon zoning by-laws list eight permitted uses and 20 conditional uses allows in a rural residential district. They do not include mental health facilities.

Ultimately, they concluded, the crisis unit “would be similar in substance, material and outward presentation” as a multi-family dwelling, which is an accepted conditional use.

As conditions of approval, NKHS cannot exceed occupancy limits for 133 Cornerstone (two crisis beds, one apartment bed, and staff as needed) or modify the property further without DRB approval. If the facility exceeds capacity of “community facilities,” including the police department, NKHS must return for DRB review. Additional signage/changes in signage require zoning permits and are subject to DRB review. NKHS must obtain a certificate of occupancy before moving in, and shall enforce quiet hours between 10 p.m. and 6 a.m.

The VAA had unsuccessfully opposed the permit application on the grounds it posed a safety hazard to the surrounding community.

By 7-0 votes, the DRB confirmed rulings by Zoning Administrator Nicole Gratton and rejected appeals filed by the Vail Action Alliance.

Gratton ruled that no permit was required for an office and apartment at 142 Cornerstone because it was an existing use.

The DRB concluded she was correct. Their decision states that “the use of the building at 142 Cornerstone Lane was documented as an ‘office’ and ‘apartment’ on two separate permits dating from 2002 and 2017” under previous owners The Fold Family Ministries and that “the use from 2002 to 2021 has not changed. The structure is still used as an office and apartment.”

Gratton also ruled that a five-bed, long-term residential facility at 188 Cornerstone did not require DRB approval because it is a permitted use under state law.

In their appeal, Vail Action Alliance had argued that 133, 142 and 188 Cornerstone should be considered a Planned Unit Development and should be subject to DRB oversight.

However, the DRB ruled that the Cornerstone Lane development did not meet the scale of being a Planned Unit Development in the Town of Lyndon.