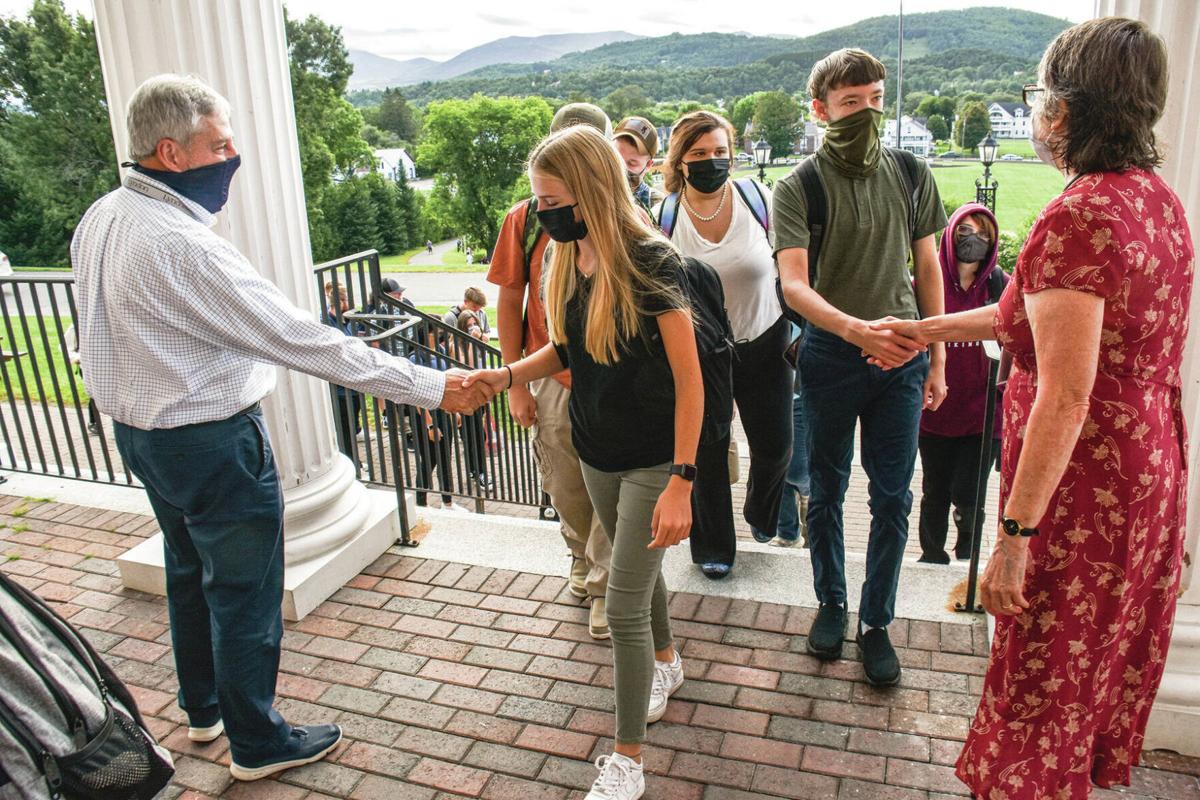 Larry Cippillone, president of Lyndon Institute's Board of Trustees, and Head of School Twila Perry welcome students on the first day of school. (Contributed Photo) 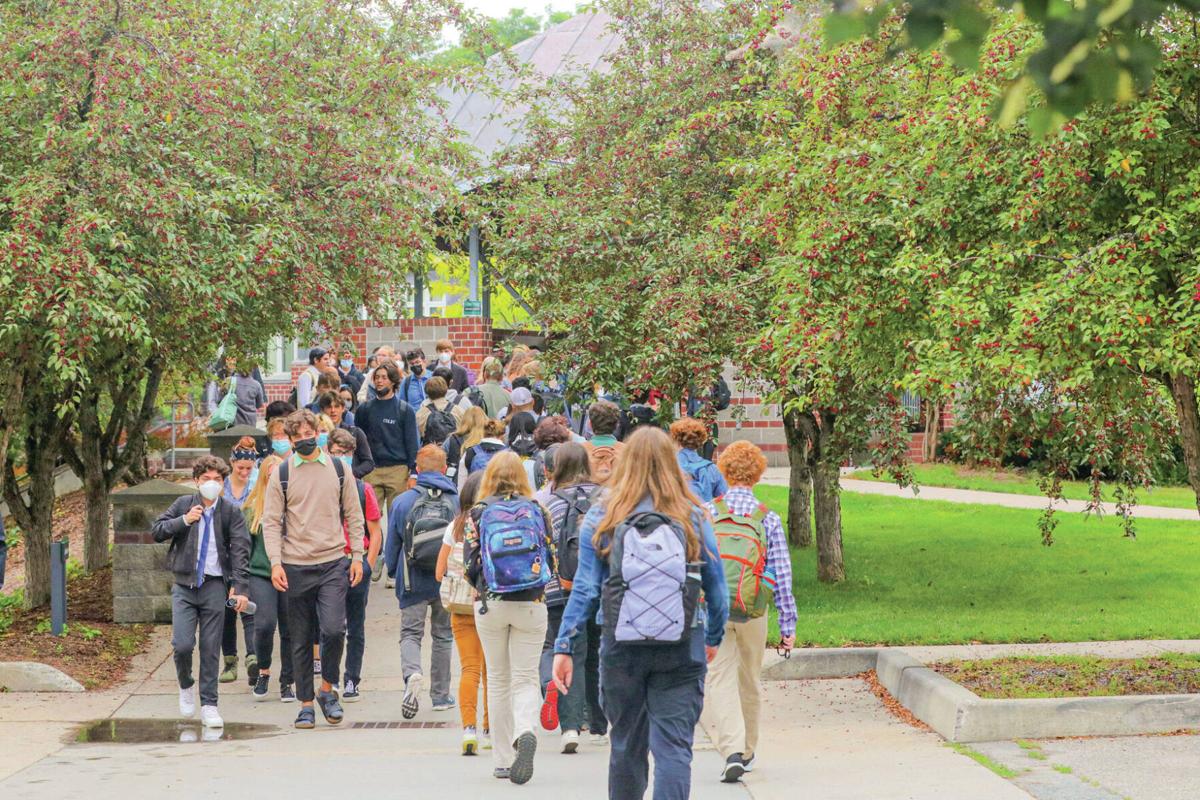 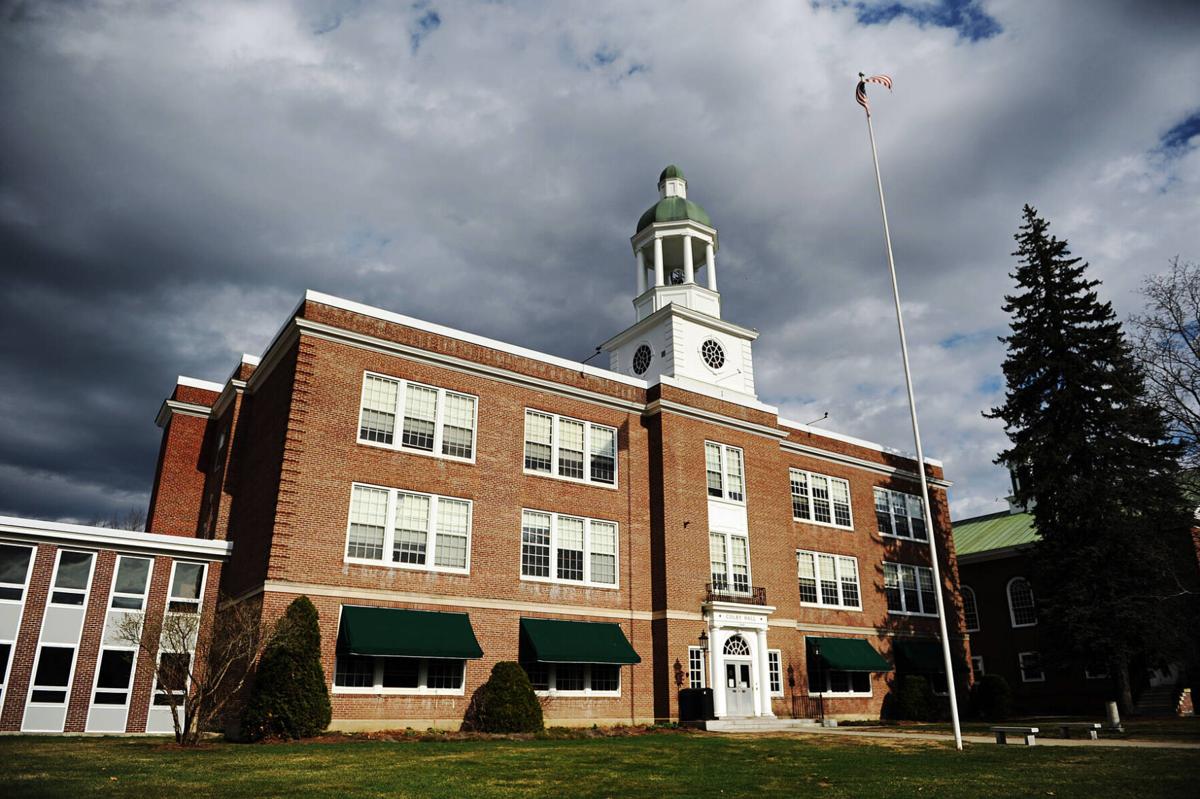 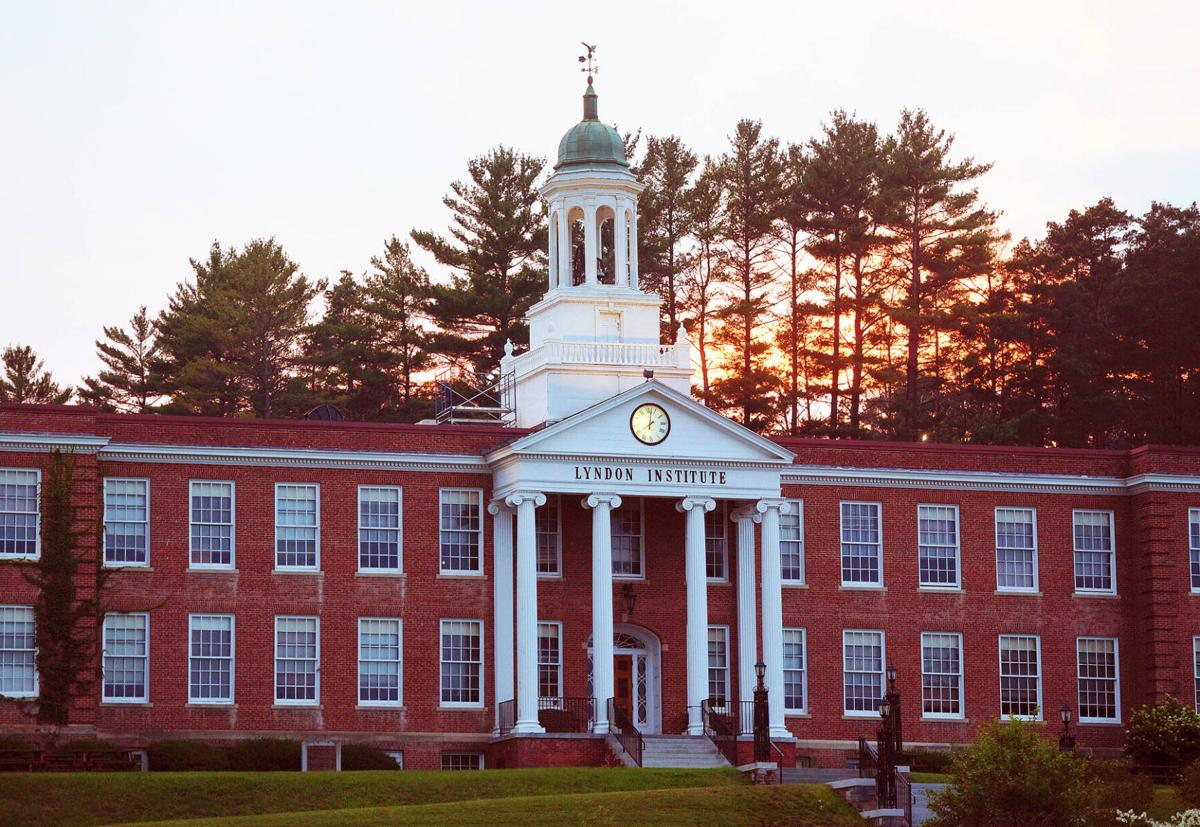 Larry Cippillone, president of Lyndon Institute's Board of Trustees, and Head of School Twila Perry welcome students on the first day of school. (Contributed Photo)

Campuses at St. Johnsbury Academy and Lyndon Institute are about 50 percent more crowded at the start of the school year compared to last year as the independent schools return full student bodies to the classroom, after a COVID year of educating half the students in-person at a time.

Both schools begin the academic year maintaining protocols aimed at preventing widespread contraction of the virus, but they’re doing so while welcoming all students onto campus. The students alternated days in the classroom last year, with 50 percent of their time online and the other half on campus.

Enrollment numbers for both schools are down compared to the start of the school year prior to the pandemic two years ago, but there have been better numbers compared to last year when the pandemic had an impact on the boarding student population.

The Academy’s enrollment at this point is 917 students. Among them, 186 are boarding students, which is up from 141 last year, said Assistant Head for Advancement Tammi Cady in an email. The freshman class this year has 209 students.

“Overall, we are extremely happy with our enrollment,” said Nicole Biggie, director of admissions. “Our day enrollment exceeded our projections and our boarding enrollment has bounced back in our traditional markets after many obstacles during the height of the pandemic last year.”

Two years ago the Academy’s enrollment surpassed 1,000 students with 236 of them attending as boarding students. They came from 30 countries.

Dr. Sharon Howell, Academy headmaster noted in an email the importance of the Academy’s boarding program.

“The benefit of having international students at the Academy — particularly their diverse cultural backgrounds and their courage in coming to us from far away — is really incalculable,” she said. “Having students from so many different countries is extraordinary in the boarding school world, and a tribute to the team’s creativity and vision.”

Added Cady, “A diverse population provides all students, day and boarding, the opportunity to learn from each other every day.”

Cady said major problems related to travel restrictions and consulates impacted the boarding program, and it hasn’t been smooth sailing this year either.

“We did see some students have trouble getting Visa appointments which caused some delays in their arrival,” she said.

Cady credited the efforts of the school’s admissions and marketing teams with solid recruiting efforts in challenging times.

“We instituted a number of virtual events, prerecorded a number of presentations we shared with prospective students and families and produced tours in different languages,” she said.

LI says it has boarding students from eight countries without specifying the total enrollment number. Pre-pandemic two years ago the school boarded students from 18 foreign countries. At the time it was described by Assistant Head for Curriculum and Instruction Dr. Adam Norwood as “quite possibly the best ratio of total dorm students to countries represented in quite some time.”

Chief Operating Officer Mike Lowe said this year’s numbers are in line with projections for the year.

Only a couple of weeks into the school year, both the Academy and LI were still processing applications and expect their numbers to increase some in the near future.

Cult training brainwashing and conditioning in action. Masks are used to cause fear and emotional damage so kids think relief is the BS "Vaccine" the Globalist/Big Pharma cabal is using to sicken Americans.

During a press conference, Australian public health chief Dr. Kerry Chant remarked, “We will be looking at what contact tracing looks like in the New World Order.”

Research conducted by the University of California has found that teenage boys are six times more likely to suffer from heart problems caused by the COVID-19 vaccine than to be hospitalized as a result of COVID-19 itself.