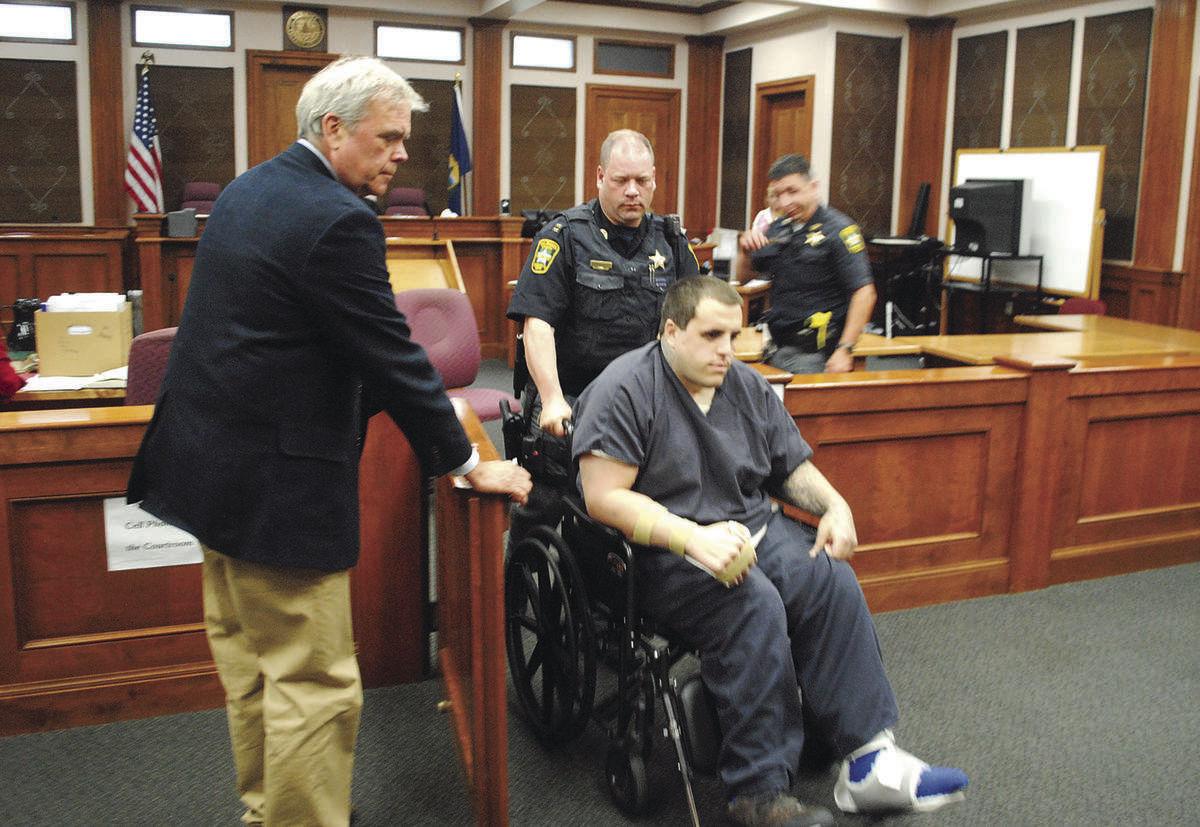 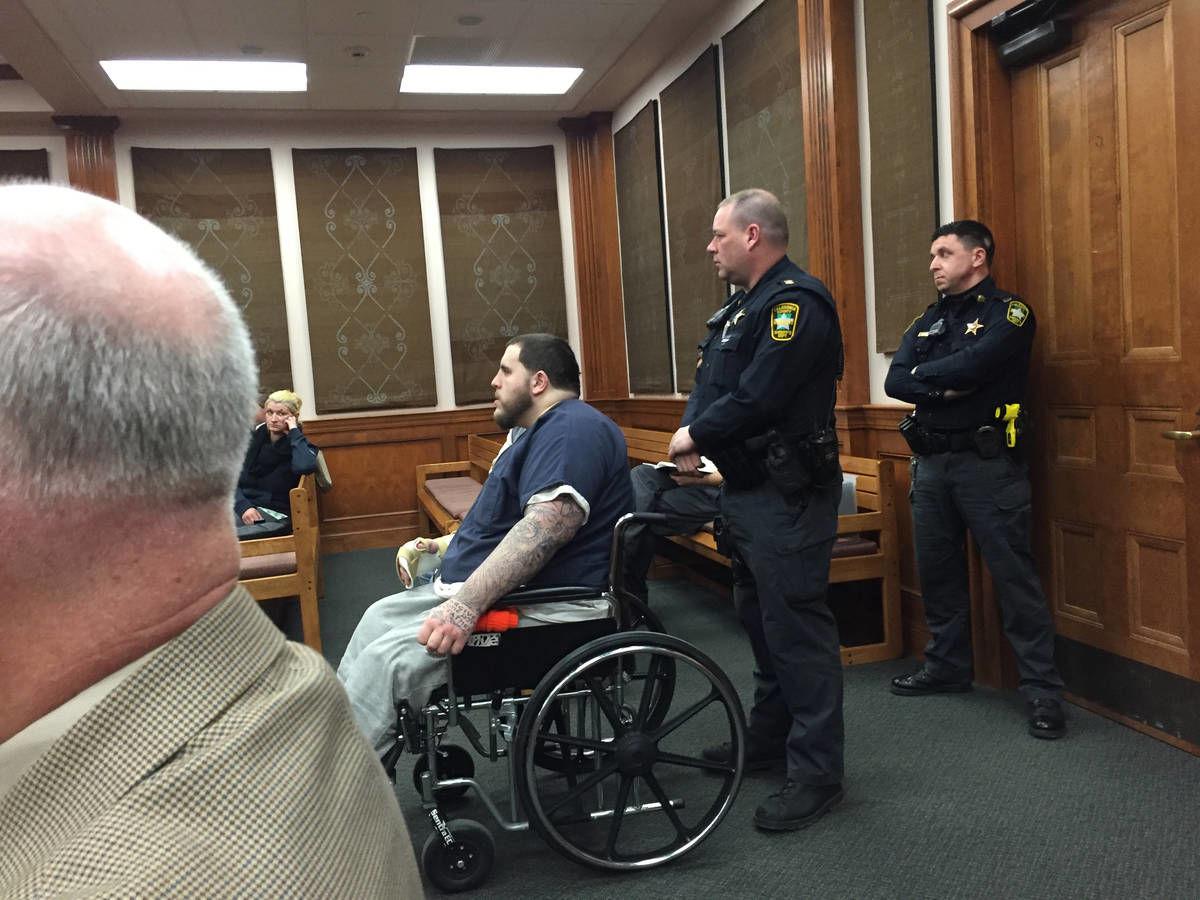 A Lyndonville man, shot by state police and paralyzed after he rammed their cruisers during a 2014 crime spree, is getting out of jail next week.

The Department of Corrections (DOC) will release Eric D. Jackson, 33, from Southern State Correctional Facility in Springfield on Tuesday.

Officials say Jackson, who is now wheelchair bound, is being released on furlough into an approved residence in Orleans County and will be supervised by the Newport office of the Vermont Department of Probation & Parole.

Jackson is serving a two years-to-life in sentence after pleading guilty to 15 criminal charges in 2016 related to the shooting incident.

Jackson’s attorney, Laura Wilson of Lyndonville, had earlier sought Jackson’s release due to concerns about COVID-19, arguing before the court that the possible threat of the virus spreading behind bars and Jackson’s ongoing “respiratory issues” and his “compromised” immune system made him vulnerable to serious health issues in prison.

But officials say his release next week is not related to the COVID-19 argument.

According to DOC records, Jackson passed his minimum release date on March 30. He has been housed most recently in the prison infirmary at the Springfield correctional facility, according to attorney Wilson.

Jackson was on furlough in 2014 when he fled supervision and embarked on his crime spree which ended in Barton after his confrontation with police, which resulted in him being shot multiple times by state troopers.

Two weeks before Jackson was shot, Jackson fled his probation officer after allegedly testing positive for drug use and was on escape status when he stole a car in West Burke and later used it to ram the police cruisers.

Jackson was also convicted of burglaries in Essex and Orange counties and other crimes in Caledonia County, including car thefts and break-ins.

An investigation found the shooting of Jackson by police had been justified.

Jackson later sued state police for $6.5 million arguing they used used excessive force. The lawsuit was dismissed by the court in 2017.

Jackson was also on furlough in 2018 and living with his mother in Lyndonville when he was charged with stealing her car and driving it, with the assistance of a wooden stick, to Barton.

Jackson was then re-jailed by the DOC on a furlough violation and later pleaded guilty of operating a motor vehicle without the owners consent in exchange for a sentence of 11-24 months concurrent to his underlying sentence.

Jackson has acquired 27 criminal convictions in Vermont between 2005 and 2016.