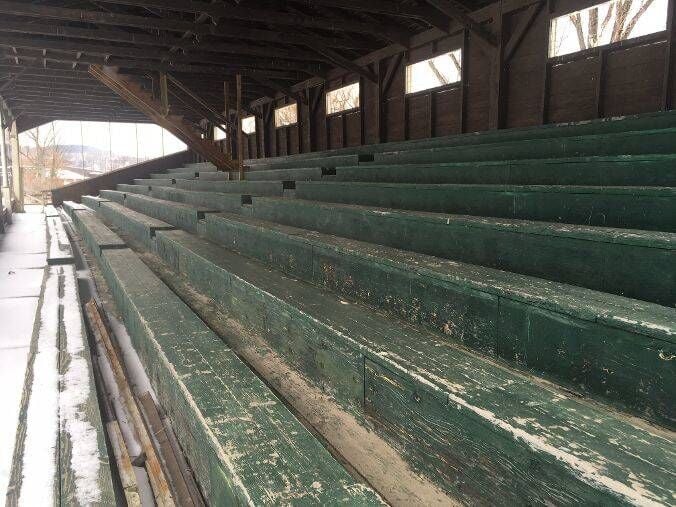 A committee is looking at the options to save or rebuild the grandstand in Gardner Park in Newport City. (File Photo) 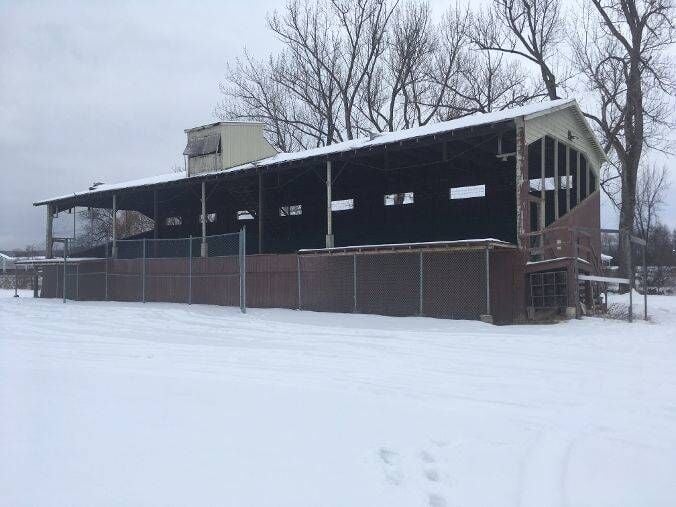 The historic grandstand in Gardner Park in Newport City is facing demolition. A committee is exploring alternatives. (File Photo) 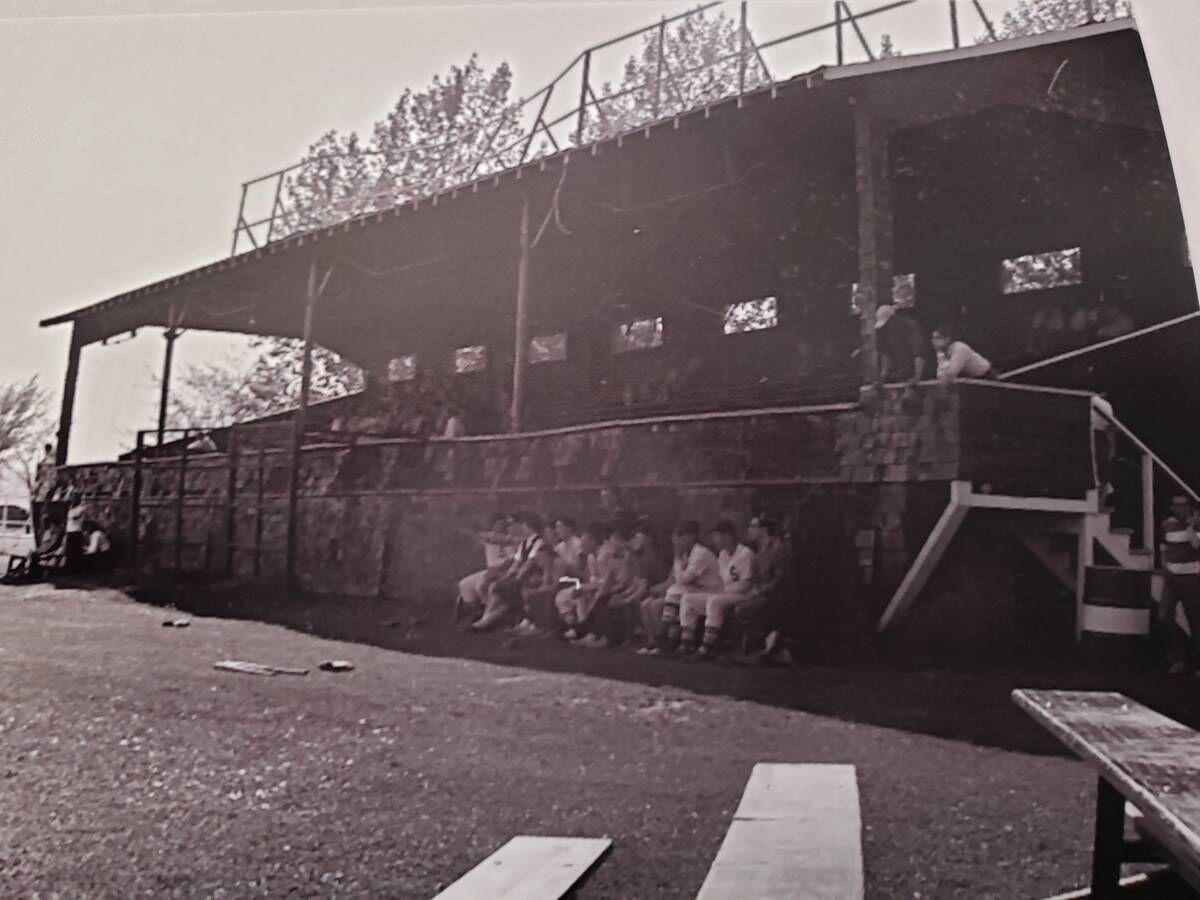 Roger Cartee, president of a Grandstand Preservation Association, found a negative of this 1963 photograph of the Gardner Park grandstand in Newport City in his attic. (Courtesy Photo

A committee is looking at the options to save or rebuild the grandstand in Gardner Park in Newport City. (File Photo)

The historic grandstand in Gardner Park in Newport City is facing demolition. A committee is exploring alternatives. (File Photo)

Roger Cartee, president of a Grandstand Preservation Association, found a negative of this 1963 photograph of the Gardner Park grandstand in Newport City in his attic. (Courtesy Photo

NEWPORT CITY — One expert says the historic grandstand in Gardner Park could be saved but more research must be done to know for sure, according to a group formed to help rebuild or replace the grandstand.

The new Grandstand Preservation Committee announced that an expert in repairing and moving old and large buildings looked the grandstand over recently.

Marcus Desrochers “felt that the grandstand could indeed be saved,” the association announced.

The association is seeking a second opinion and investigating other issues, including the grandstand’s location in the flood zone, before taking its recommendation to the city council.

The association filed paperwork last week to become a non-profit corporation that will allow for fundraising, said Mayor Paul Monette, a member.

“The grandstand has been in disrepair for some time,” Cartee said.

“We want to make it perfectly clear to everyone that we do not intend to renovate the grandstand and then let it sit there and rot,” Cartee stated.

“We are planning on working closely with the city and the recreation department to spur economic and recreational development for the community while using the grandstand and Gardner Park as the historic centerpiece of multiple activities.

“We are going to need people to come out of the woodwork with ideas of things that can be done at the park, remembering that the recreation department can’t do it all, so we need to work closely with them.

“If you come up with an idea, help figure out who can sponsor it, organize the activity and if needed, pay for it. We will listen to all suggestions; none are too wild and crazy.”

The association wants to urge the council to postpone demolition as recommended by the city’s insurance company.

The association is looking at recent engineering studies, including one in 2014 and one more recently, and the location of the grandstand itself in a flood plain.

“What most people don’t understand is that when construction started in 1939 the grandstand was designed to be moved and to apparently handle flooding,” Cartee stated.

“The main beam sits five feet off the ground on large cement pillars that go the entire length of the grandstand.”

Cartee said the cement pillars are apparently designed to keep the grandstand out of the water.

A report to the city identifies movement of beams in the grandstand, as well as a deformity in the rear wall of the grandstand as major issues that have occurred over time, the association stated.

Other problems include the removal in the past of interior walls that were part of the structural support to make more room inside the grandstand.

The main beam of 96 feet, four inches runs the length of the grandstand and is rotted at both ends.

“We have been dealing with Sacha Pealer, river scientist and flood plain manager for the State of Vermont,” Collins stated.

“She has been extremely helpful going over flooding issues at the park and how they might affect what we hope to do.”

“As soon as we are able to clear the flood plain hurdle, we will address the structural analysis,” said Cartee.

Swenson is the owner of Art70; is a former Babe Ruth coach for years; and is well known in the area for his marketing and design abilities.

Edgerley has worked with youth of the area for years, including baseball and the state and national free throw competition through the Elks Club in Derby.

The association has a Facebook presence at Restore the Grandstand and is developing a website, Monette said.

Anyone interested in joining the association or assisting can reach Cartee at carteerj@comcast.net.