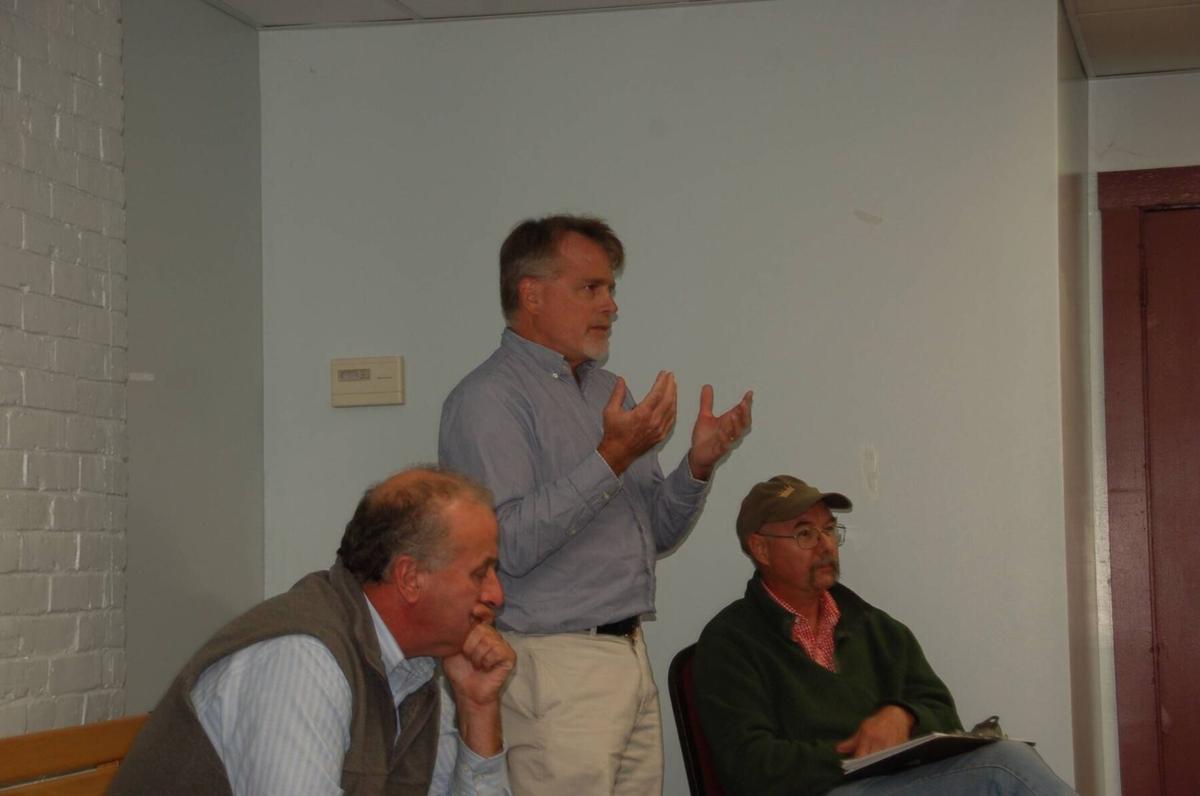 Tom Eyman recently began work as the rink manager at Fenton Chester Arena. A lifelong hockey player, he aims to keep the 42-year-old facility running for the benefit of local skaters, hockey players and the community at large. (File Photo) 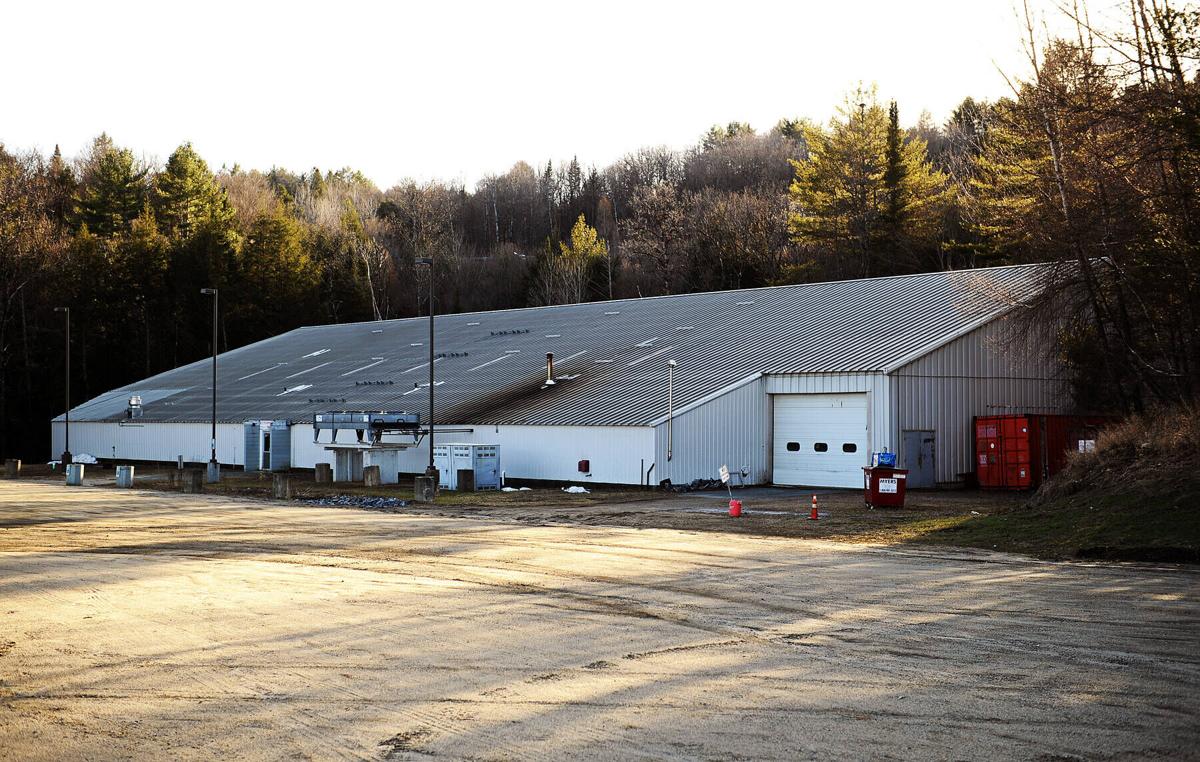 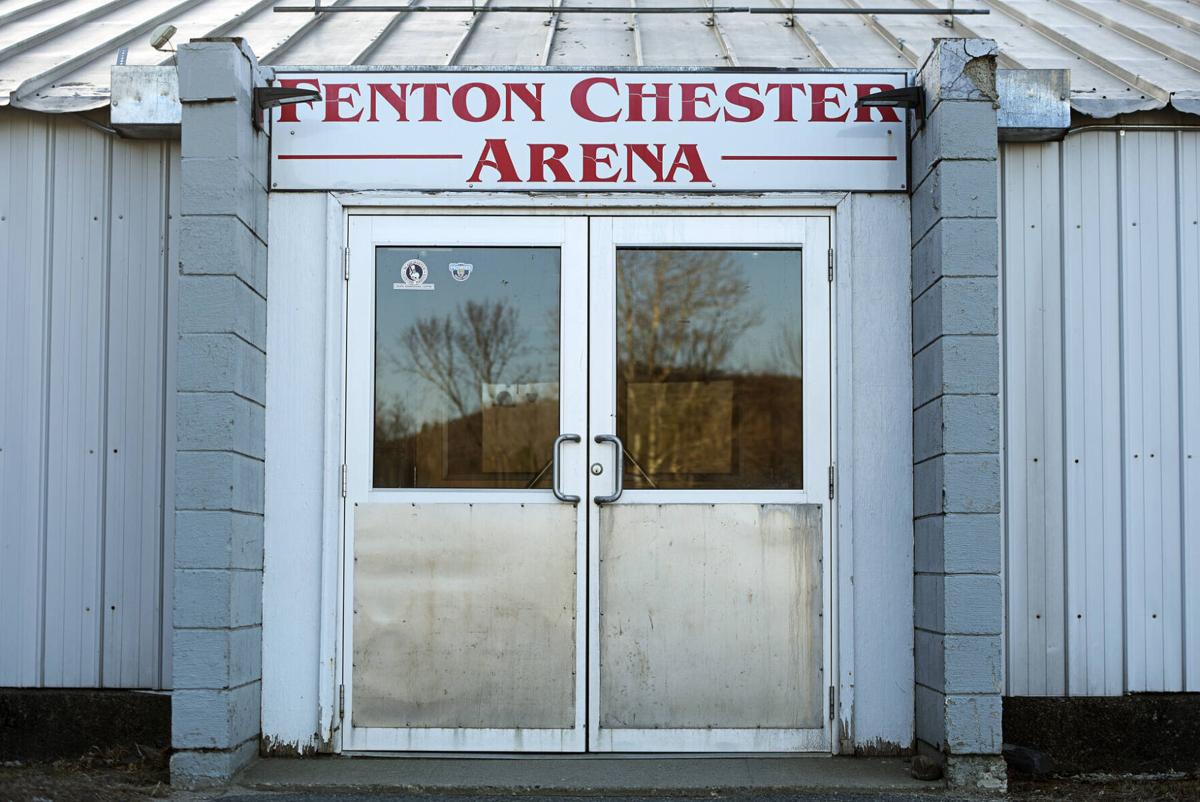 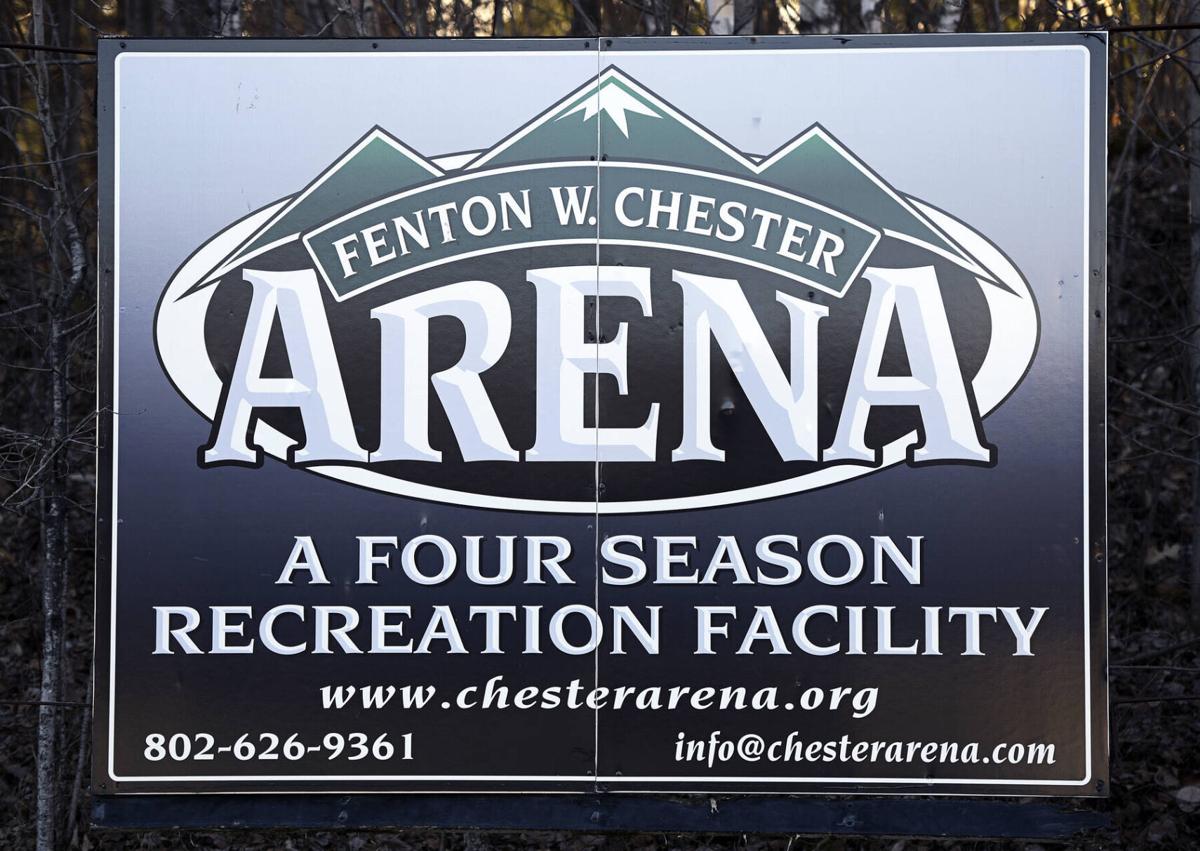 Tom Eyman recently began work as the rink manager at Fenton Chester Arena. A lifelong hockey player, he aims to keep the 42-year-old facility running for the benefit of local skaters, hockey players and the community at large. (File Photo)

With Fenton Chester Arena closed due to COVID-19, he found other ways to get his hockey fix. However, it was a less-than-ideal situation. So when the rink re-opening got the green light this summer, and Eyman was offered the job of arena manager, he said yes.

“I guess I’m a little selfish, I want to play hockey again,” he said.

That day is fast approaching.

This week, the compressor was turned on for the first time in a year and a half and the temperature in FCA has dropped from 63 degrees on Monday to 25 degrees on Tuesday.

If all goes as hoped, Fenton Chester could open the weekend of Oct. 23-24.

The first puck drop will be a banner moment for the community.

“I just think it’s huge for the area,” said Eyman. “There are a lot of people that get a lot of happiness out of this place.”

Eyman, 63, is a lifelong hockey player. He was raised in Connecticut where he learned to skate on a neighborhood pond. He played at the youth and high school levels and made the Colby College (Maine) squad as a freshman walk-on. Two games in, a broken ankle ended his competitive career, but he continued to play in adult leagues in Washington DC and Maine.

When his family moved to Franconia, N.H., in 1999, one of his first questions was “Where’s the hockey?” The answer, of course, was Fenton Chester Arena.

That background is a big reason why he accepted the rink manager position.

“I have a passion for it,” he said. “I love hockey and I understand how much this facility means to the people in the area.”

Two weeks into the job, Eyman has juggled priorities.

One is operations and infrastructure. The Town of Lyndon has funded $25,000 in overdue improvements to the town-owned facility. The rink’s boiler is in the process of being replaced, the water softening system will be addressed soon, and Zamboni repairs are imminent.

Another is scheduling. Eyman is drafting contracts, booking ice time, and seeking out customers. Existing users are on board (LAYHA, Caledonia Hockey Club, high school hockey programs, adult leagues), public skate and stick-and-puck calendars are all in the works, and new options are being explored.

“Part of my charge is thinking about ways that we can make better use of this place,” Eyman said.

Looking ahead, he expects the rink will operate from mid-afternoon to 10 p.m. on weekdays and 7 a.m. to 7 p.m. (or later) on weekends. He said additional programming would require more staff, a challenge due to a regional worker shortage.

Opening day is not set. However, it could happen as soon as the weekend of Oct. 23-24.

Staff will multi-task, alternating between pro shop, custodial and ice resurfacing duties. They must be able to drive a Zamboni.

Day-to-day costs — such as salaries, supplies and utilities — will be paid for by RINK Inc., the non-profit formed earlier this year to re-open the dormant rink. They were awarded the rink management contract by the town over the summer. They have successfully raised over $65,000 to cover start-up and initial operating costs.

“I’m really impressed by what the RINK Inc. guys have done,” Eyman said.

Those efforts have preserved a community institution.

Fenton Chester opened in 1979 and remains the only ice skating facility in Caledonia County.

Generations of Northeast Kingdom residents have passed through the tin barn. They have forged friendships, made memories, and learned lessons within their walls.

It serves over 100 youth skaters, 60 high schoolers, and up to 100 adults, and each season welcomes visiting teams from Rutland to St. Albans.

“There are still people around here that put their hearts and souls into making this place happen 40 years ago. I think it means a lot to them,” Eyman said. “There were generations of kids that came through playing youth and high school hockey here. And most of the people in my adult groups live and breathe hockey. It’s a priority for them. They’ll clear their schedules to come every Tuesday or Sunday night. It’s partly the hockey, and it’s partly the camaraderie and the social interaction.”

The rink is already looking better.

Recently, volunteers swept and cleaned the facility. They scrubbed the plexiglass, dasher boards and concrete slab. New advertising signage (sold by RINK Inc.) has been hung along the boards and walls.

Perhaps most impressive, energy-efficient LED fixtures have been installed above the ice. Eyman said they “make a huge difference.”

Those bright lights send a message about the arena and its future. Thanks to a community effort, the aging building has a new lease on life.

Said Eyman, “It’s an old barn. A 40-year-old aluminum structure that has long-term questions. But the inside of it looks as good as it ever has.”

FCA needs to be a 12 month of the year recreation multi purpose facility to be a viable long term,something that brings in people from outside the area