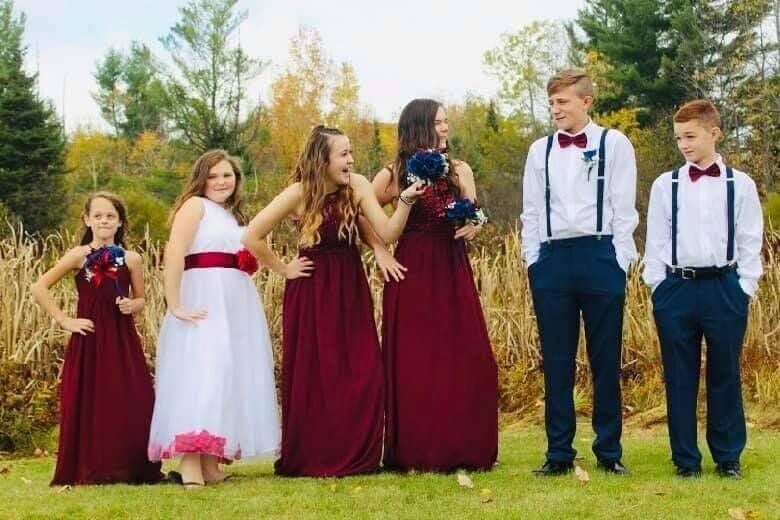 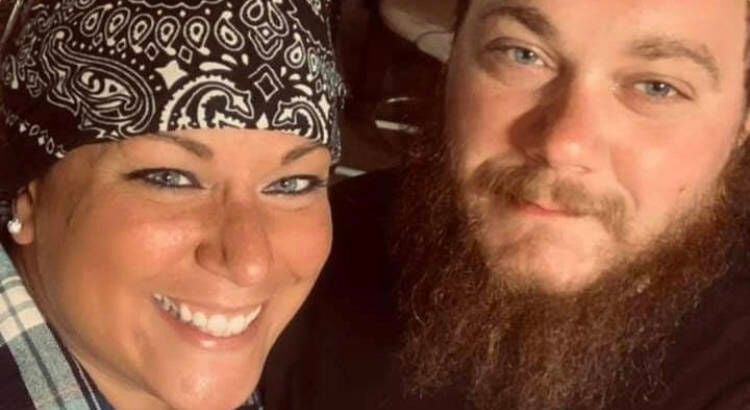 JEFFERSON — The community is rallying to support the young victims of an unthinkable tragedy.

Multiple fundraisers have been launched to support the children of Michael, 35, and Jacqueline George, 36, of Jefferson after a motorcycle accident on Sunday claimed both of their lives.

The Georges were a blended family and now the children will be divided between three different homes.

“Six kids took a devastating loss and it’s going to be really hard for them,” said family member Savanah Miller. “We’re grateful we have a strong community to help them through this.”

Meanwhile, local resident Melanie Staley posted a message to a Jefferson community Facebook page on Monday, asking people to donate gift cards to help the kids with back-to-school shopping. Three of the children worked with her at Santa’s Village.

Within two hours, Staley’s message had already been shared over 200 times. Jefferson’s population is just over 1,000.

“Jefferson is a very small town but everybody loves each other, and if somebody is in need everybody rallies behind them,” she said, adding, “I know that people want to help. These kids have a lot on their plate.”

For the time being, gift card donations are being accepted at the office of The Lantern Resort (where Staley also works) located at 571 Presidential Highway in Jefferson.

In her post, Staley suggested that people donate gift cards for clothing retailers (such as American Eagle, Justice, Old Navy, and Amazon) which are available at supermarkets, drug stores and Wal-Mart.

Staley intends to distribute donations evenly between the six children.

“We want to make sure they are all taken care of equally,” she said.

Michael and Jacqueline George were motorcycle enthusiasts who had recently taken their “dream trip” to Sturgis (S.D.) Motorcycle Rally.

They were northern New Hampshire natives who had lived in Jefferson for about five years. Both worked at the Omni Mt. Washington Hotel, which has reportedly pledged $5,000 towards the family’s fundraiser.

Those who knew them said they were excellent co-parents, cared deeply for their children, and were very much in love.

The motorcycle accident occurred on Route 116 in Bethlehem on Sunday afternoon. The cause remains under investigation.

To give to the GoFundMe campaign visit: www.gofundme.com/f/mike-and-jacqueline-george-and-children

The richest town in every state