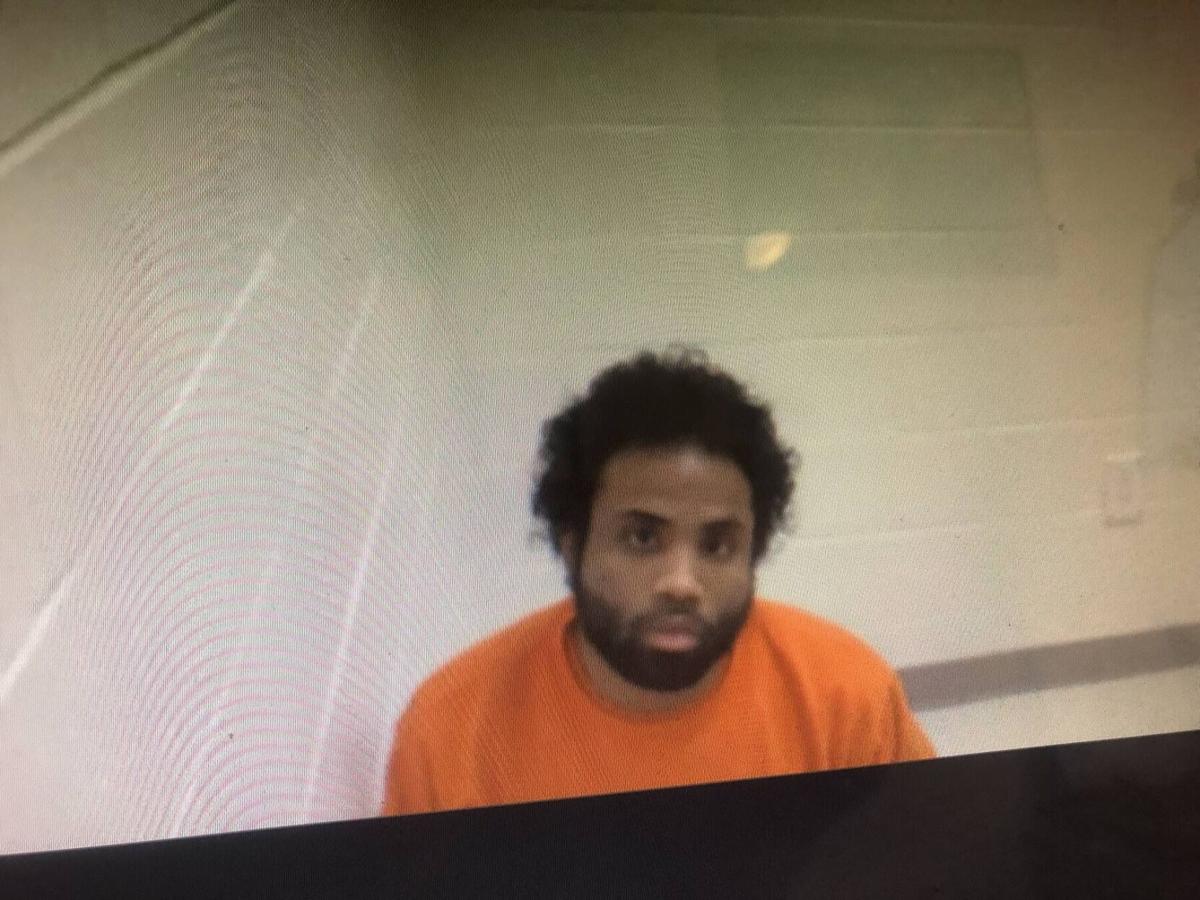 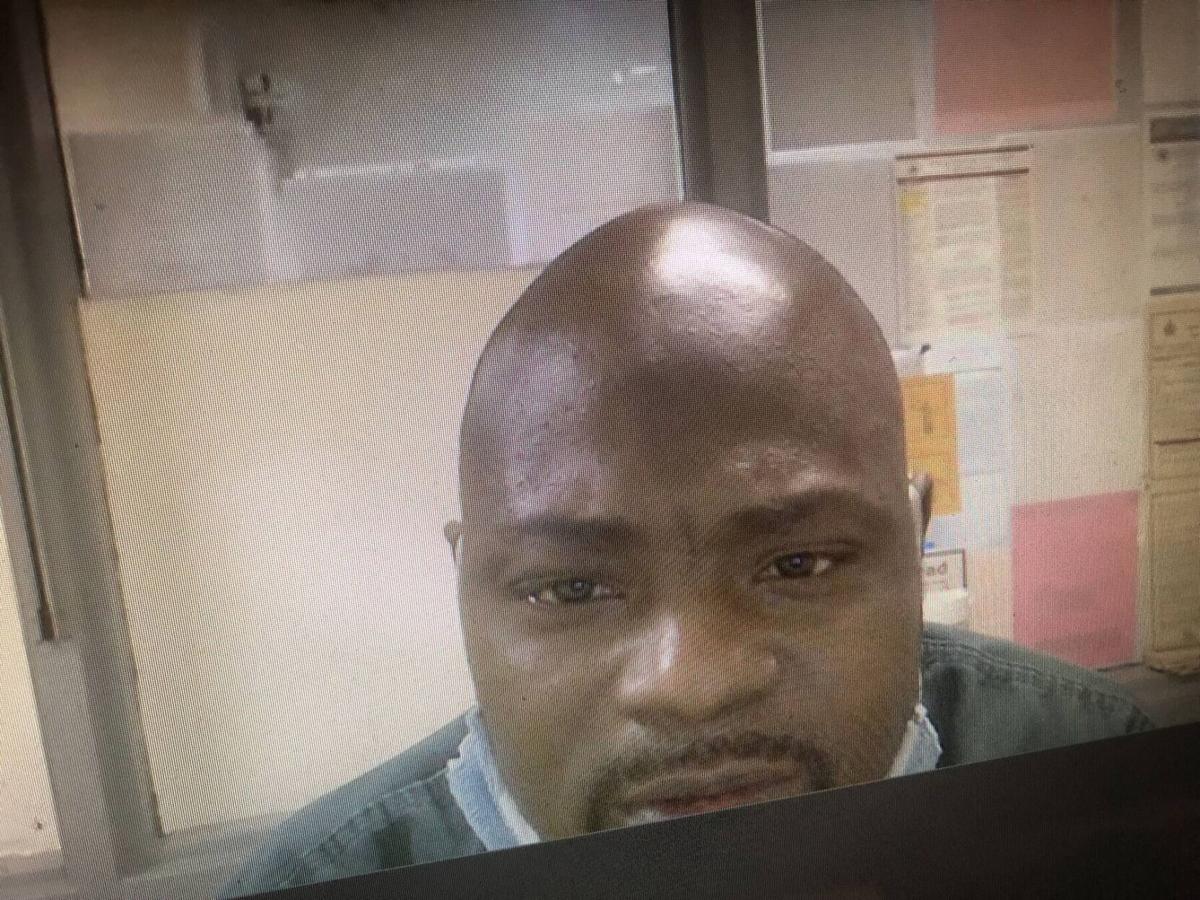 Details of two brutal beatings allegedly committed by a Connecticut drug dealer and his son in Orleans County have been released.

Both Flowers Sr. and his son were ordered held without bail by Orleans Superior Court Judge Michael Kupersmith.

Dante Flowers Sr., who is also facing federal charges for allegedly dispensing fentanyl and cocaine in Vermont, is accused by the state of beating a 22-year-old Brownington woman he knew at her home on Willoughby Lake Road on June 22 and demanding money.

“(The alleged victim) stated that Flowers had arrived at her residence around 10 that morning and knocked on the door,” wrote Vermont State Police Tpr. Daniel Lynch in his report. “She answered the door. He then grabbed her by her hair and dragged her into her bedroom where he punched her in the face numerous times, one time being described as ‘back and forth’ punching. She confirmed the blood on the door was the result of Flowers punching her in the face, and from her hitting the door with her body from the force of his punches. During this time, Flowers was demanding money from her and threatened to kill her if she didn’t provide it.”

Flowers Sr. and his son are both accused of beating a Derby man so severely on Oct. 13, 2020 that he was paralyzed from the chest down.

“(Castrogiovanni) was paralyzed from the chest down and was placed on a ventilator to assist with his breathing,” wrote Det. Cota in his report. “The victim could move his arms by shrugging his shoulders but could not write. The victim was very difficult to communicate with as he could only whisper at best, but could mouth words. The victim had a tracheotomy tube surgically implanted in his throat and was hooked up to ventilator which was assisting with his breathing.”

Flowers Sr. was the victim of an alleged gang shooting in Newport last year. He was shot in the leg on Nov. 30, 2020 in the Waterfront Plaza parking lot in Newport during what authorities called a “drug-related dispute” with Jayquan Flintroy and his son, Dante Flowers II. Police said the shooting was driven by an attempt by his son, Flintroy and two others to set-up Flowers Sr. and rob him of an estimated $5,000 and drugs.

A confidential source had reported that the senior Flowers and his son were listed as the first- and second-busiest drug dealers in Orleans County, said investigators.