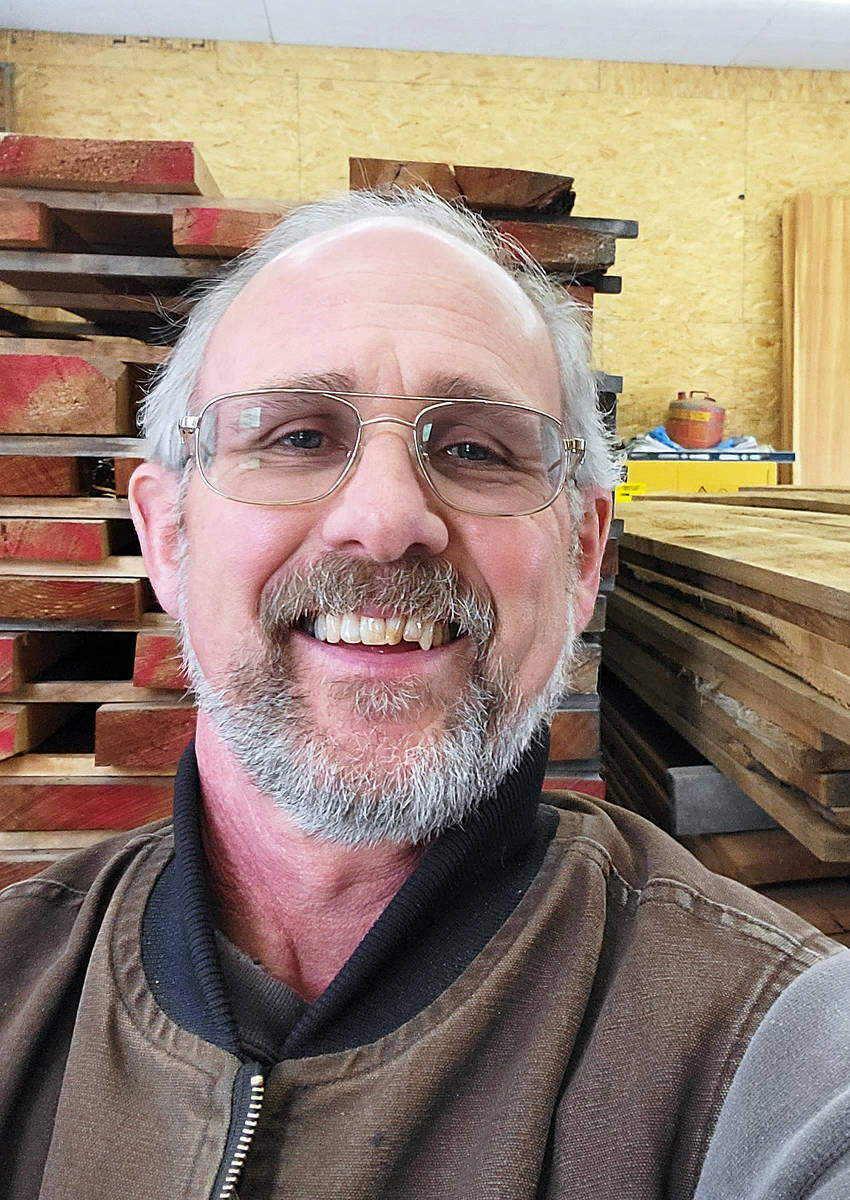 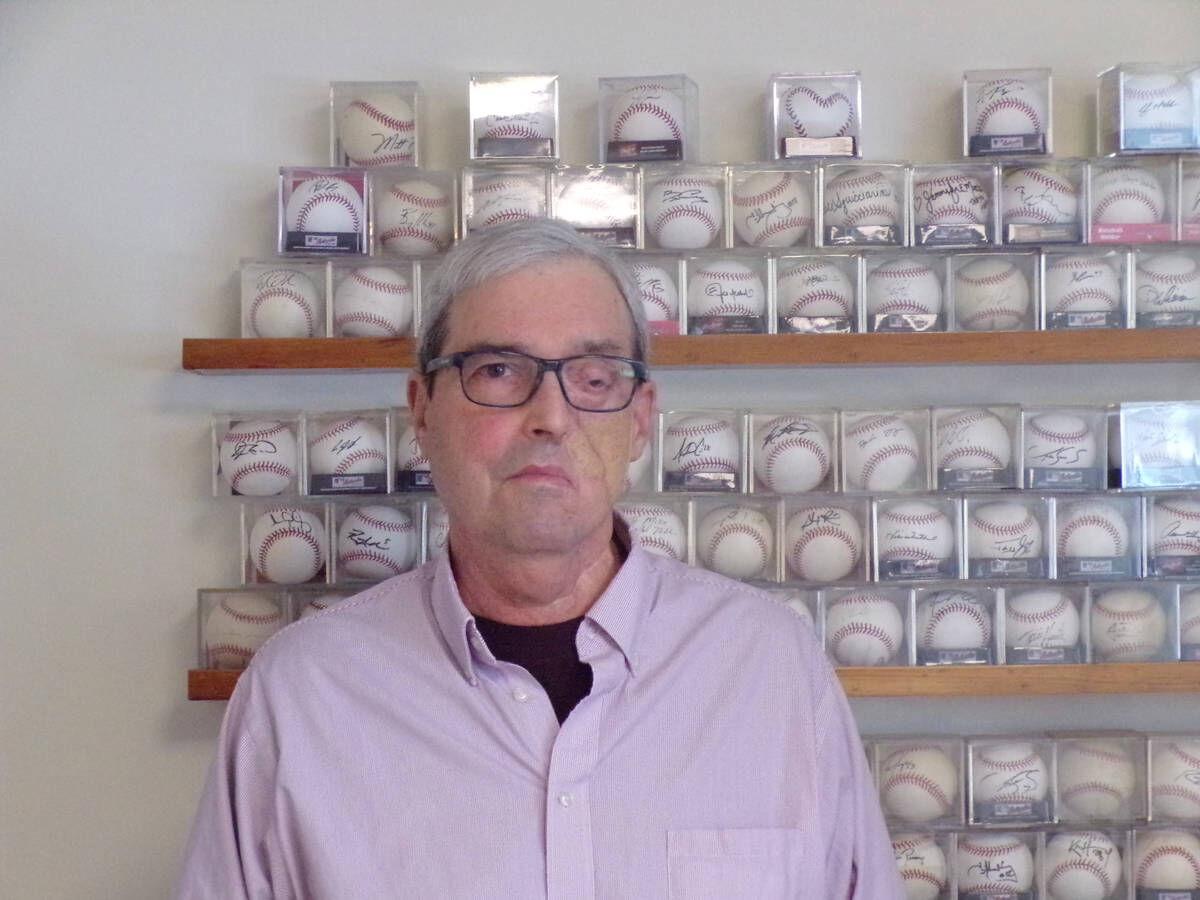 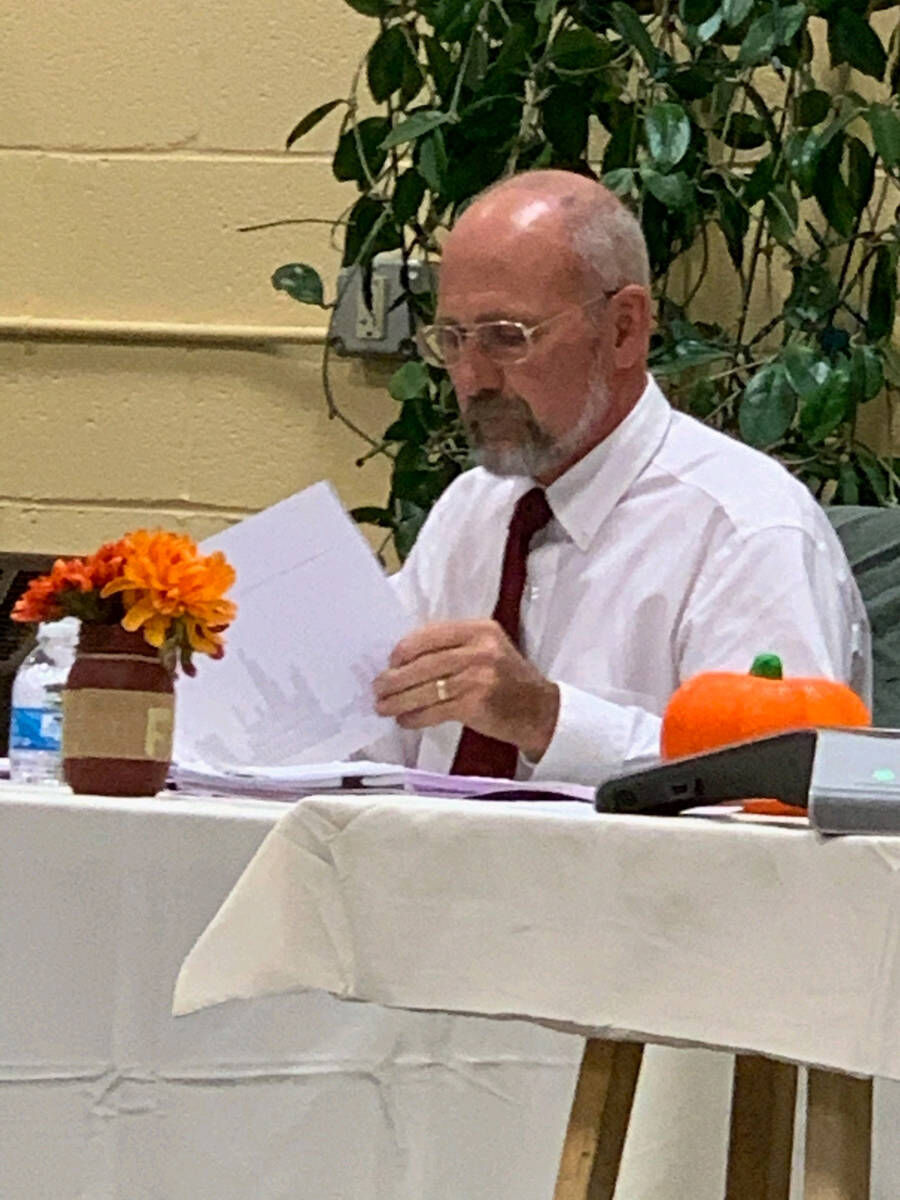 HAVERHILL — Incumbent Darwin Clogston and challenger, Michael Graham will go head-to-head for a three-year term on the Board of Selectmen.

Clogston is the current Select Board chairman.

A Haverhill resident for 35 years, Clogston and his wife live in Pike village. He has owned and operated a Haverhill-based custom wood working business, Kiln Works, for 21 years. He plans to remain in town after retirement.

Graham previously served two-and-a-half terms on the Board of Selectmen before stepping down in 2000.

He owns and operates H.J. Graham Agency, an independent insurance company, with his daughter Alex Keeler. He began working at the business in 1983 and purchased it from his father in 1992.

The son of Jack and Teresa Graham, he is the oldest of three siblings. His sister, Trish is a long-time elementary school teacher in Hopkinton and his brother, Jim is the president of Woodsville Guaranty Savings Bank.

A graduate of Woodsville High (1971) and Dartmouth College (1975), he previously taught English at Woodsville High and coached soccer, basketball and baseball at Proctor Academy. In his spare time he enjoys fishing, kayaking, baseball, and coaching youth soccer and softball.

The following is a look at the candidates, their priorities, and their opinions on key issues.

Asked his top priority as a Selectman, Clogston pointed to ongoing efforts to consolidate municipal services (such as the fire and highway departments), eliminate redundancies, and reduce waste.

“My top priority as a member of the Select Board would be to protect the residents and taxpayers of Haverhill from inefficient and wasteful use of our tax dollars. I will work hard to bring greater accountability and transparency to the budgeting and contracting process. This will include having all past contracts, agreements & MOUs examined for legality and equitability,” he said.

During his tenure, Clogston has pushed for streamlined government. He has called those efforts long overdue. Ultimately, he would prefer a single layer of government in most cases, rather than overlapping town and precinct layers.

“I am running as a reform candidate because we need to ensure that our tax dollars are working for all of us as efficiently as possible, and I have long been a serious participant in that process,” he said, adding that, “Precincts are fine as long as we understand the Town of Haverhill is the mother of all including the precincts. There is much a neighborhood can do to better life and there is much a precinct can do to better life, but neither should act to the detriment of the entire town.”

“[Codling] brings a fresh set of ideas,” he said, adding that she brings knowledge and experience “that I believe greatly benefits our community.”

Clogston said Haverhill continues to lay the foundation for attracting and retaining new businesses to the area.

“Haverhill is unique in its ability to offer a workforce brought up in a manner that values a good work ethic, and encourages their children to be the best in whatever work they chose to do. Our greatest asset is our citizens, and we need to promote that. We also need to ensure that we have an infrastructure that promotes business growth, and that means good schools, low taxes, and expanded broadband internet. We should continue to entice companies that wish to have a workforce that values our values, and wants to be a part of the Haverhill family,” he said.

Explaining his decision to seek another term, Clogston said he wants to see through efforts that are underway. In addition to consolidating government, he wants to address building maintenance.

“I’d like to finish a lot of the things we have started. That’s my bottom line. Irregardless of the outcome. I’d like to follow it through. I feel like I’ve instigated a lot of different topics, a lot of discussion, a lot of action. And I don’t want to sneak out under the cover of darkness. I want to see it through,” he said.

“I understand that the Town of Haverhill consists of several different villages and districts and see that as a strength in the town. District government provides more local control and a more effective delivery of services. Districts also provide sort of a check and balance on any central government,” he said.

However, he pointed to long-standing misunderstanding and mistrust between the precinct governments as a problem. He aims to address that.

“We are an extremely divided town at the moment and a path to recovery needs to be established and the relationships between the districts re-established and nurtured rather than tortured,” he said.

Graham resides in the Woodsville precinct, which has opposed efforts to consolidate Woodsville Fire and Highway into town-wide departments. He would like to gather more information on the topic.

“I want to hear from a larger group of town citizens about the Town of Haverhill Fire Department. I believe that the expression of public opinion on this matter and many others has been affected adversely by the pandemic. I was not in NH for last year’s town meeting, but I have been told several times that some people believed they were supporting a study of a town fire department, not agreeing to the implementation of one. With the existence of a mutual aid pact, all district departments are available for any fire in the general area. The town has been funding the district fire departments since 2013, I believe. Perhaps having one department with several stations will eliminate duplication, but having pumper trucks in each district lessens vital response times,” he said.

The town and Woodsville have been at odds.

It goes beyond the fire department issue. Woodsville Highway has filed suit against the town over a funding disagreement. The town’s decision not to automatically renew Woodsville Ambulance’s contract has stirred tensions.

For those reasons and more, some in Woodsville have proposed secession. Graham declined comment on the matter.

“I have no opinion, at this time, on the idea of Woodsville forming a town in and unto itself. I am an optimist about Haverhill’s future as a diverse but cooperative town. I believed that this positive view of the town was accurate up until a couple of years ago,” he said.

However he pointed to the town’s strengths — a strong school system, an abundance of year-round recreation opportunities, and proximity to Interstates 91 and 93 — as avenues for economic growth.

In particular, he said, ” Strengthening our outdoor recreational assets is a tremendous opportunity for the town.”

He added, “Another opportunity for the town is to examine the availability of grants and loans to boost economic development. Perhaps the establishment of a TIF (tax increment funding) district in a couple areas of town would encourage entrepreneurs to locate and grow here.”

States where food stamps are used the most

Most rural counties in Kentucky

Most rural counties in Kansas

Most rural counties in Michigan

Most rural counties in Nevada

Most rural counties in New Jersey

Most rural counties in Minnesota

Most rural counties in Missouri

Most rural parishes in Louisiana

Most rural counties in Maine

Most rural counties in Indiana

Most rural counties in Maryland

Most rural counties in Iowa

Most rural counties in Massachusetts

Most rural counties in South Carolina

Most rural counties in Tennessee

Most rural counties in Mississippi

Most rural counties in Ohio

Most rural counties in New Mexico

Most rural counties in North Carolina

Most rural counties in New York

Most rural counties in Oklahoma

Most rural counties in Oregon

Most rural counties in Pennsylvania

Most rural counties in Rhode Island

Most rural counties in Washington

Most rural counties in Wisconsin

Most rural counties in Virginia

Most rural counties in Texas

Most rural counties in Utah

Richest people in the world

Counties with the highest COVID-19 death rate in Minnesota

Counties with the highest COVID-19 death rate in California