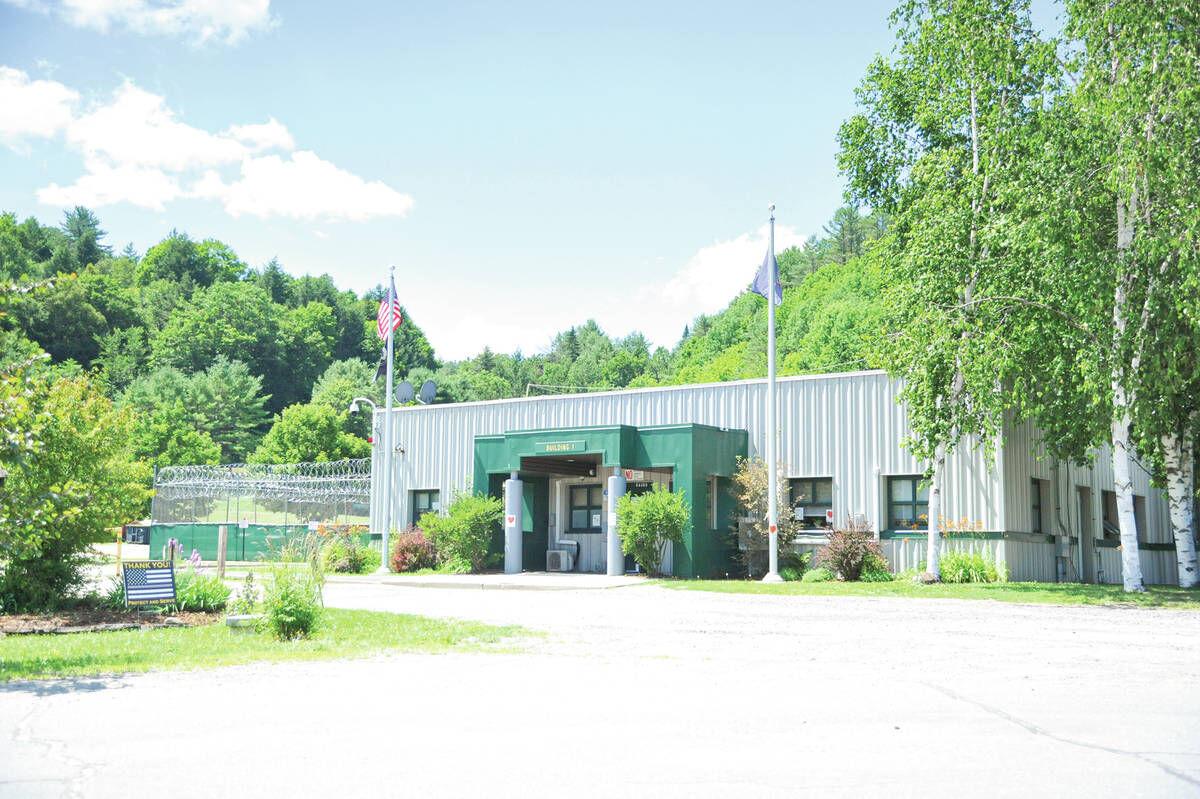 A man scaled the fence at the Northeast Correctional Complex Work Camp in St. Johnsbury on Friday, July 24, 2020. (Photo by Dana Gray) 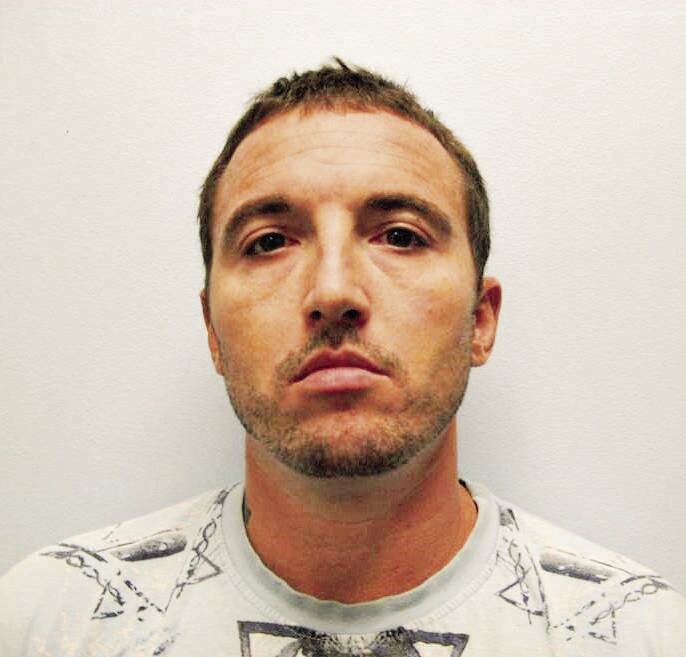 Escaped inmate Shannon Edwards, 35, of Waterbury, Vermont, is seen in this photo from fall 2019.

A man scaled the fence at the Northeast Correctional Complex Work Camp in St. Johnsbury on Friday, July 24, 2020. (Photo by Dana Gray)

Escaped inmate Shannon Edwards, 35, of Waterbury, Vermont, is seen in this photo from fall 2019.

The escape of an inmate from Northeast Regional Correctional Complex (NECC) in St. Johnsbury last week was discovered by a guard who noticed something unusual about the inmate’s bunk.

Shannon F. Edwards, 35, of Waterbury Center, is now facing a criminal charge of felony escape and if convicted could face an additional sentence of up to 10 years in prison and $5,000 in fines.

Edwards escaped from the work camp section of the Route 5 complex last week but was found three days later in the woods suffering from serious injuries.

Edwards is now being held in the infirmary at Southern State Correctional Facility in Springfield.

Caledonia Superior Court Judge Michael J. Harris has issued an arrest warrant for Edwards to appear for arraignment on the charge. Courthouse officials said Thursday the arraignment will be scheduled soon.

According to an affidavit filed by NECC Superintendent Nora Quinn in support of the escape charge, Corrections Officer Ryan Landry was conducting a 1 a.m. head count of work camp inmates when he got to Edward’s bunk.

“He came to inmate Edwards bunk and noticed his bunk blankets were propped up,” wrote Quinn in her report. “Officer Landry searched the bathroom, day room and unit and was unable to locate Edwards.”

Corrections staff then locked the facility down and contacted state police and other law enforcement agencies including St. Johnsbury Police.

“Based on our camera system it appears Edwards took a mattress and blanket, climbed out a window in the south unit, scaled the fence throwing the blanket over the razor wire and escaped,” wrote Quinn.

According to Quinn, Edwards was serving a sentence of 30 months to eight years on multiple charges including burglary, and resisting arrest. Edward’s criminal record also includes convictions for false information to a police officer, violating conditions of release, unlawful mischief, possession of stolen property and petit larceny.

DOC officials say Edwards was seriously injured including broken bones and lacerations after he climbed over the 14-foot-tall, razor-topped security fence to escape.

He was found by a corrections officer just after 7 a.m. Monday lying near a culvert in the woods approximately 400 feet from the facility.

Edwards had been in the custody of the Department of Corrections since October 2019. He had been housed at the NECC work camp since June 26.

St. Johnsbury Select Board Wants To Talk About Inmate Escape

The St. Johnsbury Select Board wants to talk with the Department of Corrections about the recent escape of inmate Shannon Edwards from the Caledonia Community Work Camp last week.