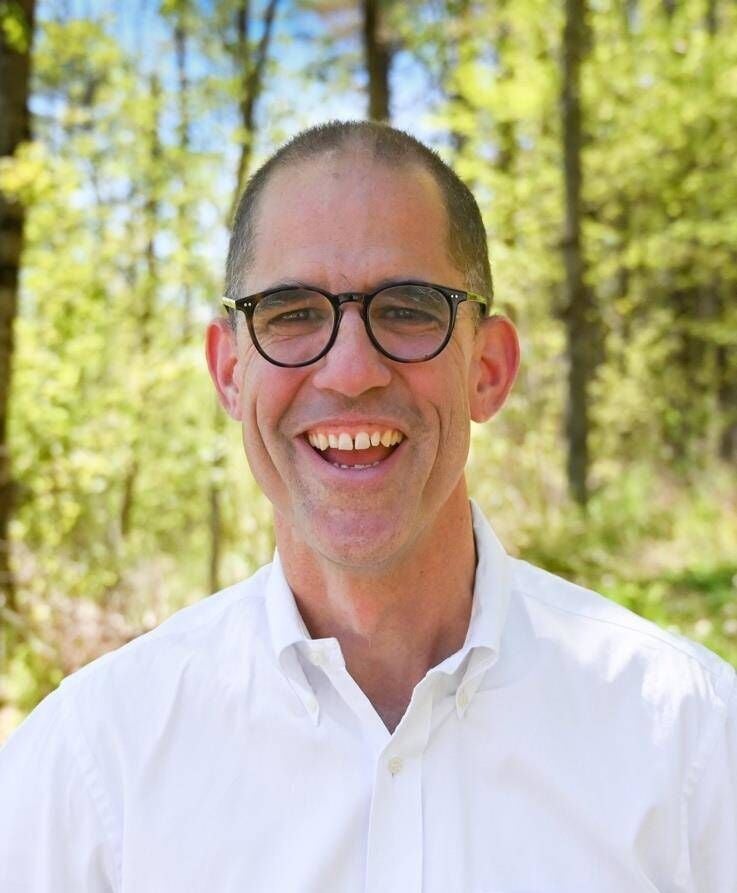 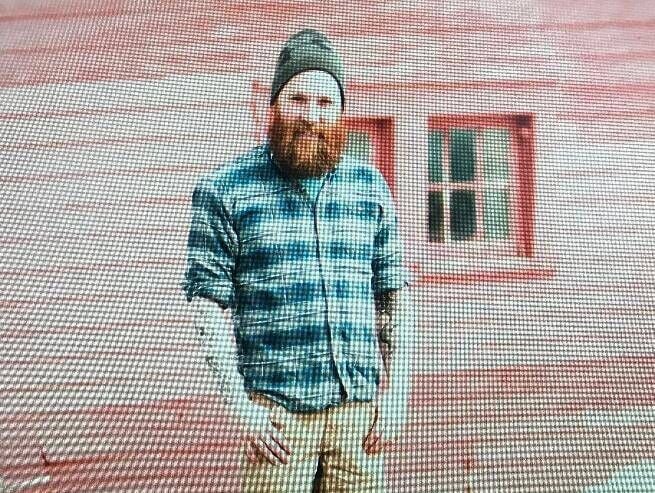 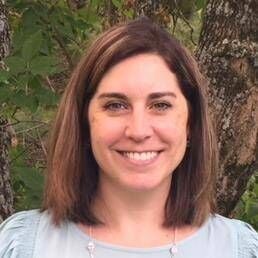 Danville voters will have only one race to decide in the upcoming and unusual town meeting.

The race is between three candidates - Kristin Wyand Franson, Peter Griffin and Craig Morris - for two 1-year seats on the five-member board. One of the two seats is currently held by Franson while the other was vacated when Henry Pearl was elected to the Vermont House.

Incumbent Kristin Wyand Franson is running for her third term. In her candidate statement, Franson said she has participated in the local election processes, assisted with Human Resource functions for the town; and served as a member of the Cemetery and Budget subcommittees.

Franson grew up in Danville and returned to the area with her husband Sean in 2010 to raise their two daughters. “I am a Practice Manager and Human Resources Manager at a healthcare facility in St. Johnsbury where I have gained valuable experience which can be applied to the role on the Selectboard,” stated Franson.

“I appreciate the opportunity the Town has given me to serve on the Board for the last two years. I have learned so much and I look forward to applying that knowledge to another year, if the voters so choose,” she said. “I feel lucky to be raising my children in this wonderful community and view my time on the Select Board as a way to serve it.”

Peter Griffin is a newcomer to Danville politics but not to public service. Griffin worked for 10 years as a legislative attorney for the Vermont General Assembly. Griffin has lived with his wife Maryellen and two children in Danville since 2010, after moving from South Peacham, where they ran Old Shaw Farm.

While working in Montpelier Griffin was in a nonpartisan position helping the legislative members write and advance legislation.

“That work gave me a background in how local governments work, as well as experience with tax and budgeting work — skills I think could be helpful on the Selectboard,” said Griffin. “I would be excited for an opportunity to serve my neighbors and this wonderful community.”

Craig Morris has been in Danville since childhood, moving to town while in elementary school. He lived for years on Calkins Camp Road before moving into the village with his wife Danielle in 2017. Morris is a truck driver and runs Chasebrook Farm BBQ and Catering.

Morris said he regularly attends the monthly select board meetings to gain information and insight into our town’s budget and processes.

“I have experience working on road crews and for road construction companies in the greater Northeast Kingdom, which brings a valuable point of view,” said Morris. “What I would like to bring to the select board is more involvement and informing fellow community members about what is happening in our town.”

Also up for re-election on the select board and running unopposed for a 3-year term is current vice chair Eric Bach, who has served on the board for 4 years.

Retired physician Tom Ziobrowski is running unopposed to continue his tenure as the town and school meeting moderator, which he has done for over 10 years.

Wendy Somers is the sole candidate for town clerk and treasurer, positions she has held since 2009.

For municipal matters, voters will be voting on the general and highway budgets which are nearly level-funded at $736,958 for the general and $1,558,054 for the highway, along with special appropriation requests.

Danville voters will also decide whether to approve building a new recycling center near the town highway facility with no more than $100,000 from building reserve funds and to borrow up to $275,000 to complete paving on the Peacham Road.

Voters will also be weighing in on whether to allow cannabis retailers in town.

The school budget this year is $6,346,091, which represents a 1.2% decrease in spending per equalized pupil.

Danville voters should have already received mailed ballots at this point and some are already being returned, said clerk Wendy Somers.

Town officials have held a Zoom informational meetings on Feb. 11 and were to hold one last night, Feb. 22. Another will be held on Monday, March 1.

Somers said attendance at the first remote meeting was light. “Considering it is so easy to do it you would think more people would do it,” said Somers.

Ballots can be mailed back in the provided prepaid envelopes, dropped at the town office or submitted on Town Meeting Day at Danville School Gymnasium between 10 a.m. and 7 p.m. Voters can also obtain a ballot if they didn’t receive one in the mail.

Town reports are now available at the town office as well.