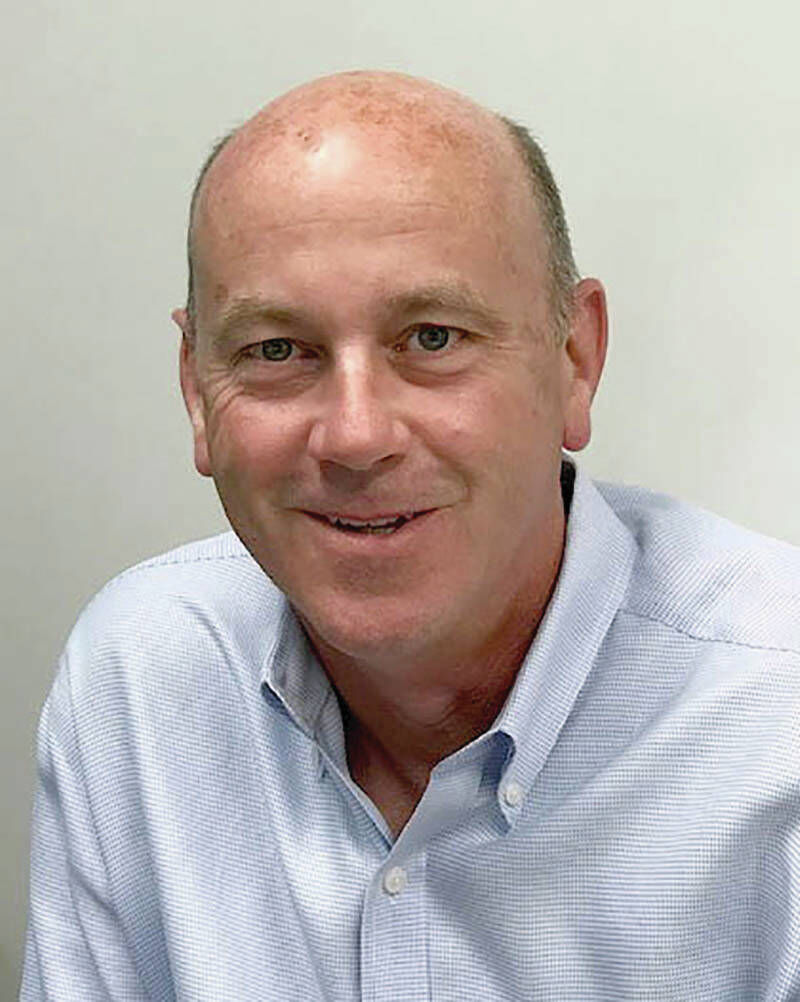 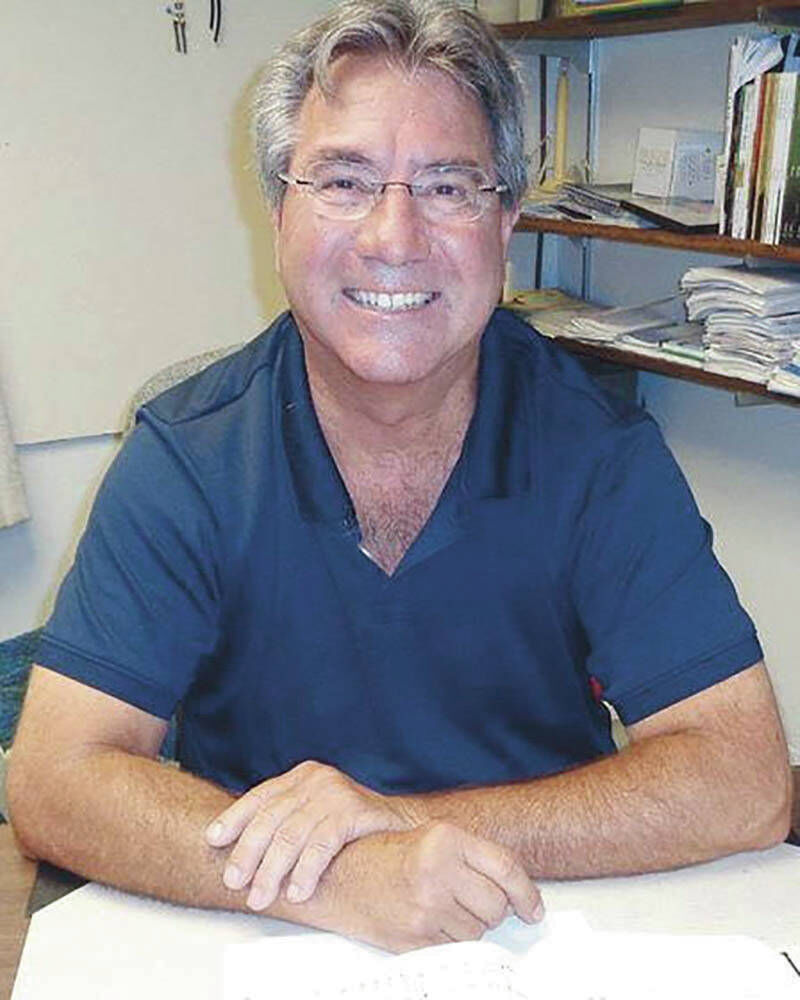 LYNDON CENTER — Lyndon Institute announced that Joseph F. Army will be the commencement speaker and the Rev. Bruce S. Comiskey will be faith leader for the graduating class of 2021.

Since 1998, Joe Army has been creating venture capital-backed medical technology startups that treat a variety of patient conditions, from reducing infections in burn victims to reducing bleeding during cancer surgery to becoming the go-to respiratory technology to keep COVID-19 patients off mechanical ventilators during the pandemic. Today Army is CEO of Vapotherm, a publicly held (NYSE:VAPO) advanced respiratory technology company based in Exeter, N.H.

Before business school, he worked on Wall Street for Dean Witter Reynolds where he met his wife of 32 years, Kim. Joe earned an MBA in finance and marketing from The Wharton School of Business, a BA in history from the University of Rhode Island, and graduated from Lyndon Institute in 1981. He is certified in Production and Inventory Management (CPIM), a CPA (inactive status), a Certified Turnaround Professional, and a Certified Insolvency and Reorganization Accountant (inactive status). Joe is also a licensed charter boat captain and licensed private pilot.

Born in Massachusetts, Army moved to Sutton at the age of 5. He and his wife raised two children, Matt and Mikaela, and live on the New Hampshire seacoast. In his free time, Army enjoys fishing, hunting, skiing, and gardening. During his time at Lyndon Institute, Army played football and competed as a pole vaulter on the track and field team.

The Rev. Bruce S. Comiskey was born in Montclair, N.J. in 1951. In high school, he earned letters in four sports and excelled in football. He went on to attend Rutgers University on an athletic scholarship, majored in religion, and earned a BA. He was accepted at Princeton Theological Seminary and earned a Master of Divinity and Master of Social Work. His field education was at the Madison Avenue Presbyterian Church in Manhattan.

Comiskey and Army will take part in LI’s commencement ceremonies on Sunday, June 6 at 10 a.m. on the Robert K. Lewis Field.

It sounds like the students and attendees will listen to well intended people delivering the MSM propaganda that has led society into the woeful place that it is. Covid is an engineered production complete with mask wearing, senseless quarantines and the PCR tests that the inventor Carry Mullins said should not be use as they can be adjusted to manufacture what ever political conclusion is desired. A political tool pretending to be science. The theatrical manufactured response to "covid" now being used by Globalists and their support minions is their justification for implementing marshal law actions and the totalitarian system that the deep state has been cultivating for many decades. It is now is fully operational for all to see provided a person is awake. It is systematically destroying by lies and propaganda the belief in the United States and the genius of the Constitution. Eisenhower warned us of. this. The sheep will smile and progressively nod their heads ignoring the obvious.