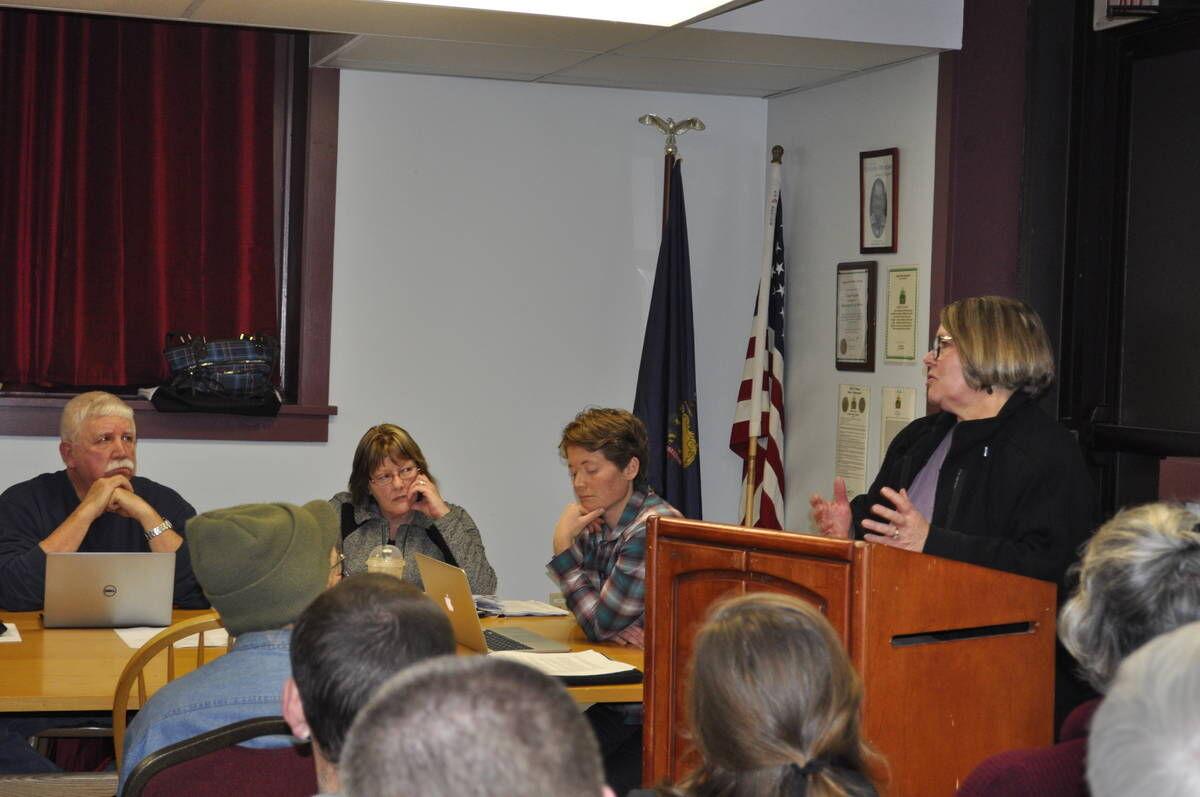 Pauline Harris, a member of the town's Development Review Board, and a former downtown gas station/mini market owner, speaks at a public hearing Wednesday on the proposed town plan. (Photo by Amy Ash Nixon) 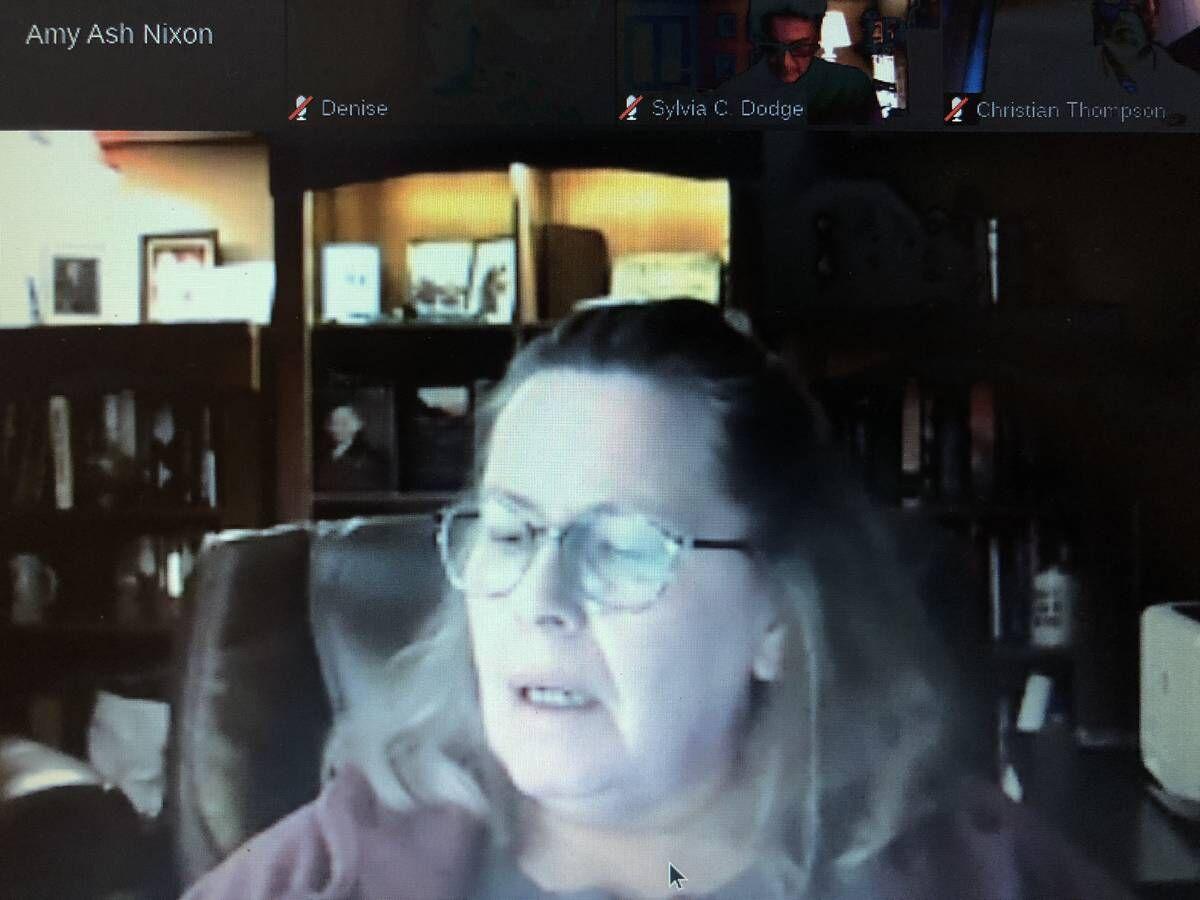 Pauline Harris, a member of the town's Development Review Board, and a former downtown gas station/mini market owner, speaks at a public hearing Wednesday on the proposed town plan. (Photo by Amy Ash Nixon)

A Lyndon town official has resigned in protest over the adoption of new floodwater bylaws last month.

Development Review Board member Pauline Harris emailed her resignation to the town on April 30 - four days after the town select board voted unanimously to adopt the controversial new rules.

“The current bylaws are evolving into something I do not believe in,” wrote Harris in her email. “It is unfortunate that the economic growth philosophy has taken precedence over persons who stand to suffer damage or injury to their property which derogates from their reasonable use and enjoyment.”

“It is,” agreed Chairman Chris Thompson.

The bylaw vote followed months of heated debate over the controversial issue of future business development versus future protection from flooding.

Harris, a retired businesswoman, had publicly expressed concern over the proposed changes before the vote.

“I am very concerned because I’m pretty sure that the current language is not going to protect people who could be at risk - from development that could increase flooding,” said Harris just prior to the April vote. “I would want people to develop but there just needs to be something that gives some guidance as to how to address the impact to others. And I don’t believe the language does that and once that impact is there - you can’t undo it.”

“I totally understand her concern and if she would have a struggle with that - as far as being able to enforce the bylaws if she didn’t believe in them,” said Smith. “She served a long time and she’s been a really good member…I would say that it’s unfortunate to lose a really solid member who served a lot of years and has a lot of historical knowledge and institutional knowledge of the bylaws.”

Selectman Dan Daley then made a motion that the board “reluctantly” accept Harris’s resignation.

“With sincere gratitude and thanks for her many years of excellent service to the town,” said Daley

The board approved Daley’s motion 3-0.

The approved bylaw revisions include changes to several sections of the floodwater bylaws including zoning districts, objectives and regulations, flood hazard regulations and administration and enforcement of the rules.