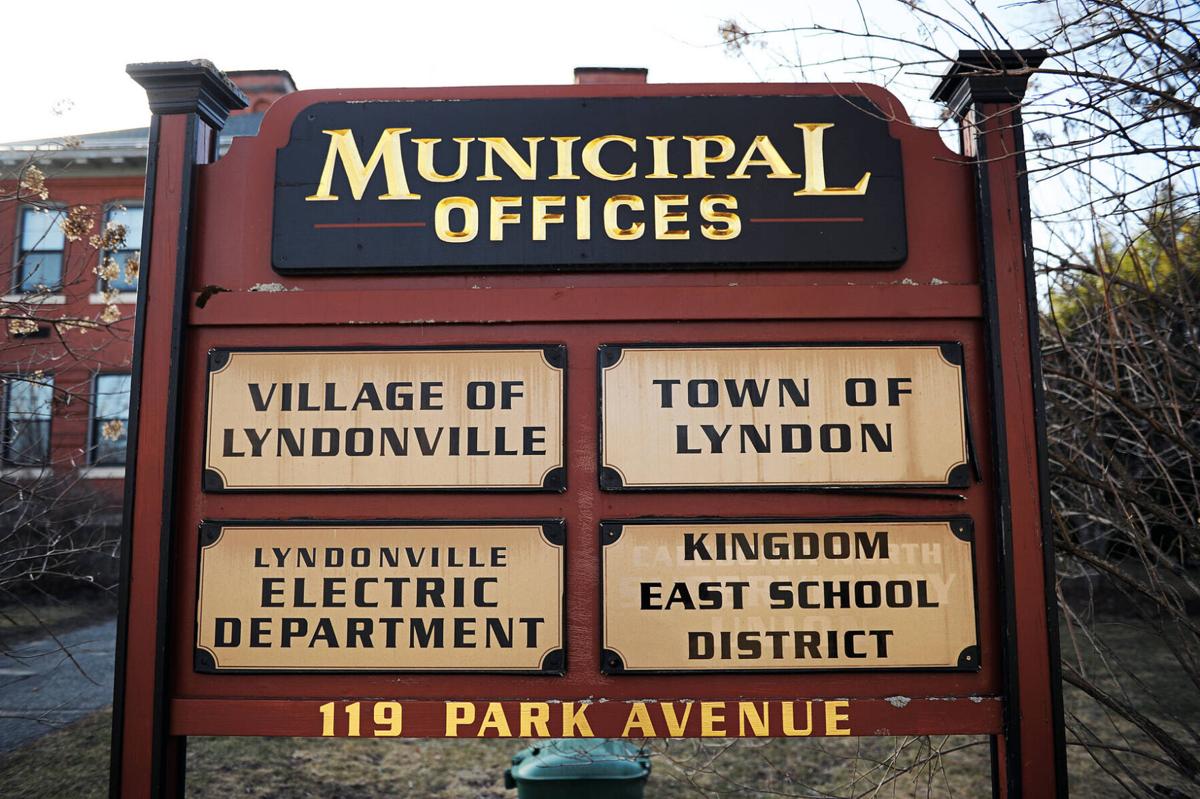 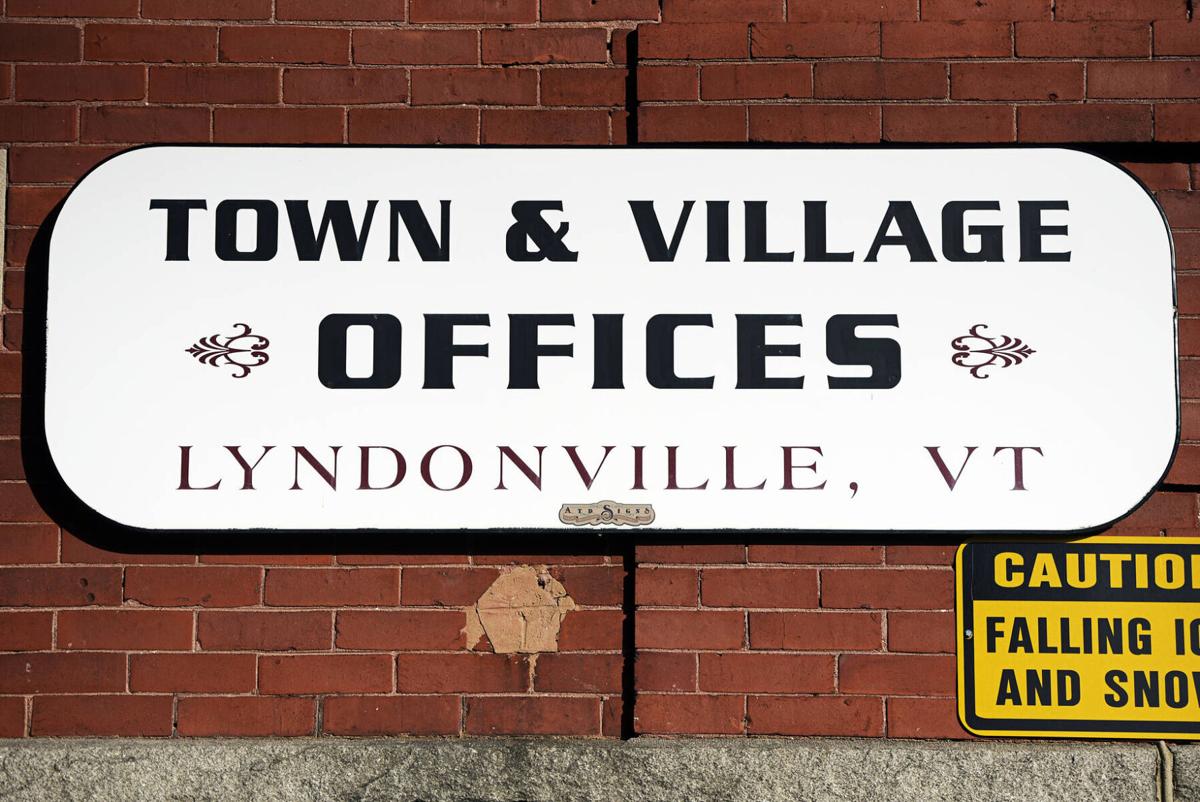 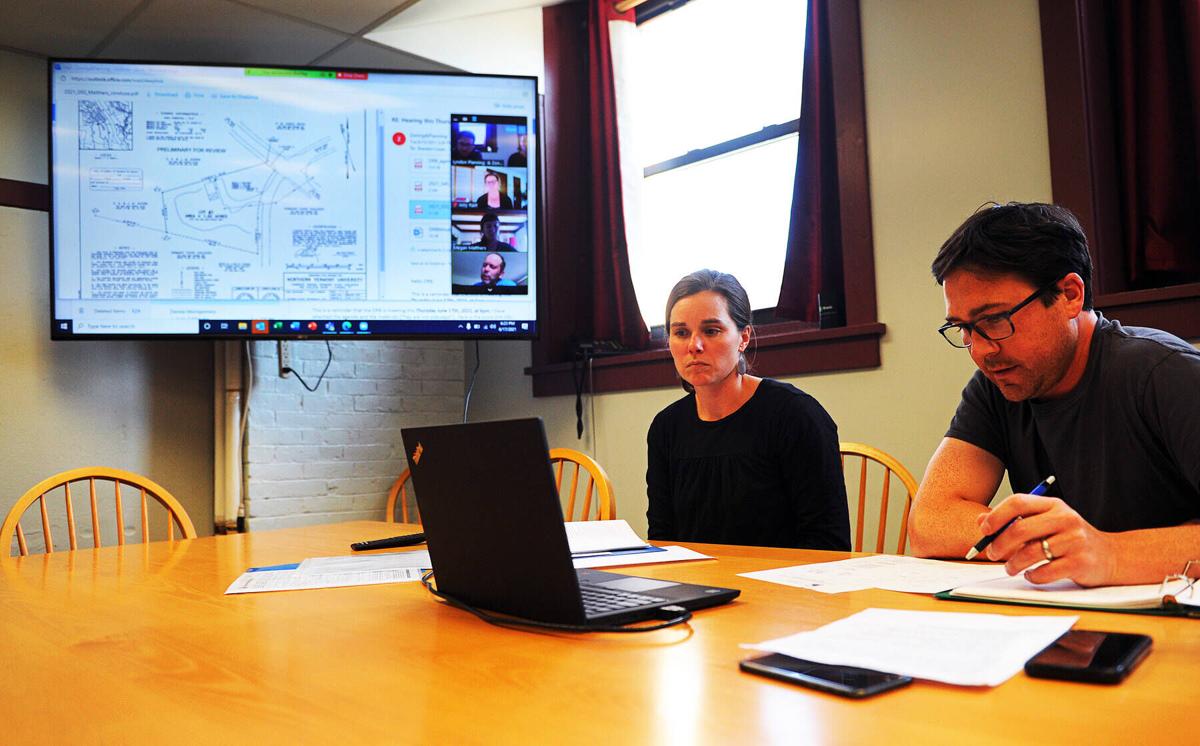 Brandon Carpenter, right, and Zoning Administrator Nicole Gratton attend an in-person Development Review Board meeting at the Lyndon Town Building on Thursday, June 17, 2021. It was the town's first in-person municipal meeting since the pandemic began in March 2020. (Photo by Paul Hayes) 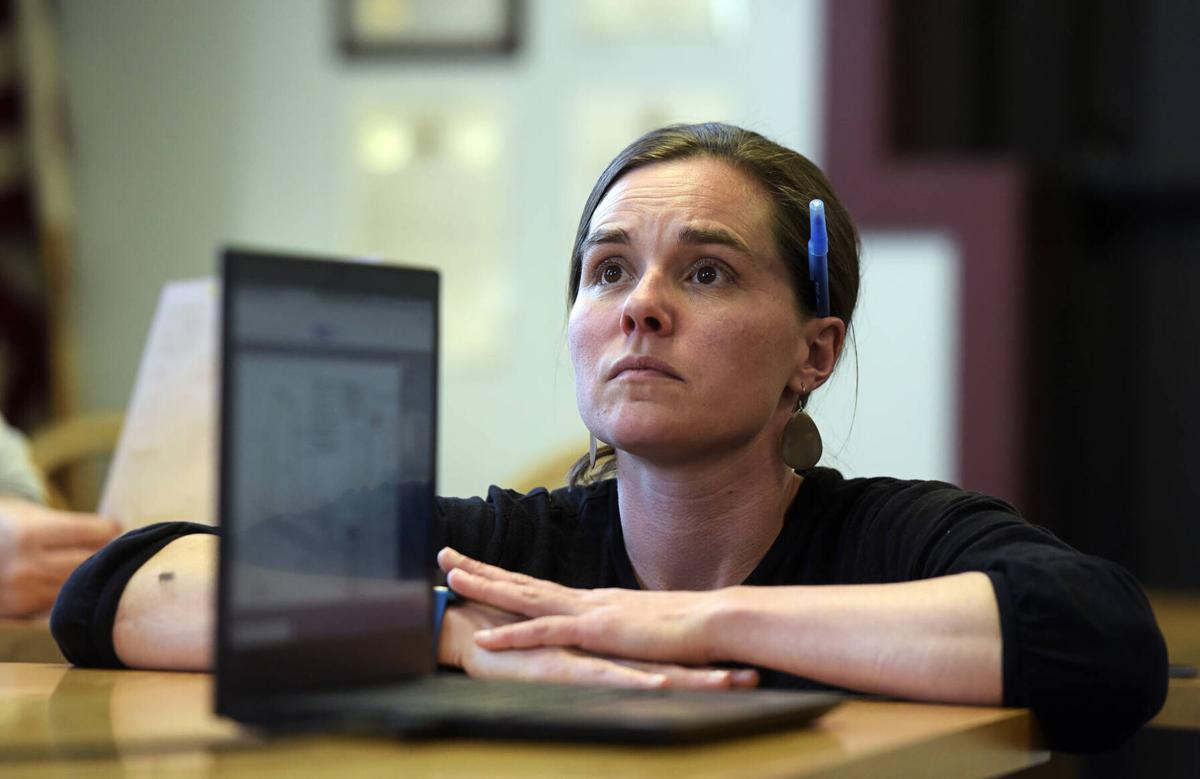 Brandon Carpenter, right, and Zoning Administrator Nicole Gratton attend an in-person Development Review Board meeting at the Lyndon Town Building on Thursday, June 17, 2021. It was the town's first in-person municipal meeting since the pandemic began in March 2020. (Photo by Paul Hayes)

LYNDON — The Board of Selectmen on Thursday agreed to divide the Zoning and Planning Administrator job into two positions.

According to Town Administrator Justin Smith, Lyndon had been the only community in the Caledonia, Essex and Orleans County region to combine both positions.

“We think there’s enough work for two people,” he said.

Tapping into more grant funding would better position the town to tackle bigger projects, such as flood mitigation efforts or town building improvements.

“There are funds out there that can make project costs pretty reasonable, and we think we are missing out on some of those opportunities because the [Zoning and Planning Administrator] position we have spends a lot of time on day-to-day zoning tasks,” Smith said.

Having a dedicated Zoning Administrator would allow the town to increase permit oversight and zoning compliance, which can be time-consuming.

Smith said there has been “an outcry” for increased zoning enforcement. In recent months, multiple properties have been in the cross-hairs. That includes a Northeast Kingdom Human Services facility on Cornerstone Lane, where un-permitted work took place over several months, and the Lynburke Motel, which some claim violates the town’s nuisance structure ordinance.

“It’s reached a point where the public has come into several meetings — both for ordinance and zoning issues — and we just feel the workload at this point requires someone who is strictly handling the permitting and zoning [tasks], making sure that fees are collected and paperwork is being maintained,” Smith said.

The Select Board decision comes in response to growing calls for added manpower in planning and zoning.

Smith said the “last couple” of Zoning and Planning Administrators had suggested the move before they left.

The new job descriptions are in the works. Both the Zoning Administrator job description and salary will require Select Board approval. Once approved, the position will be advertised.

The Planning Commission will vet and interview candidates, and submit their selection to the Select Board for final approval. There is no set timeline for the hiring process to be completed.