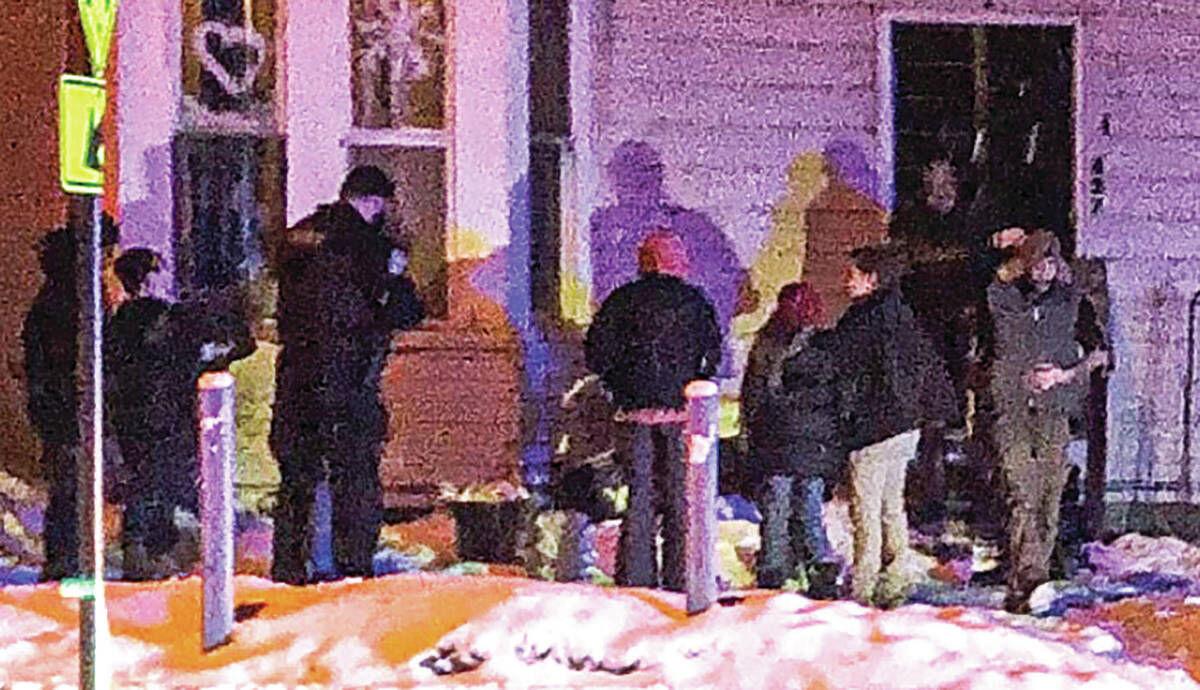 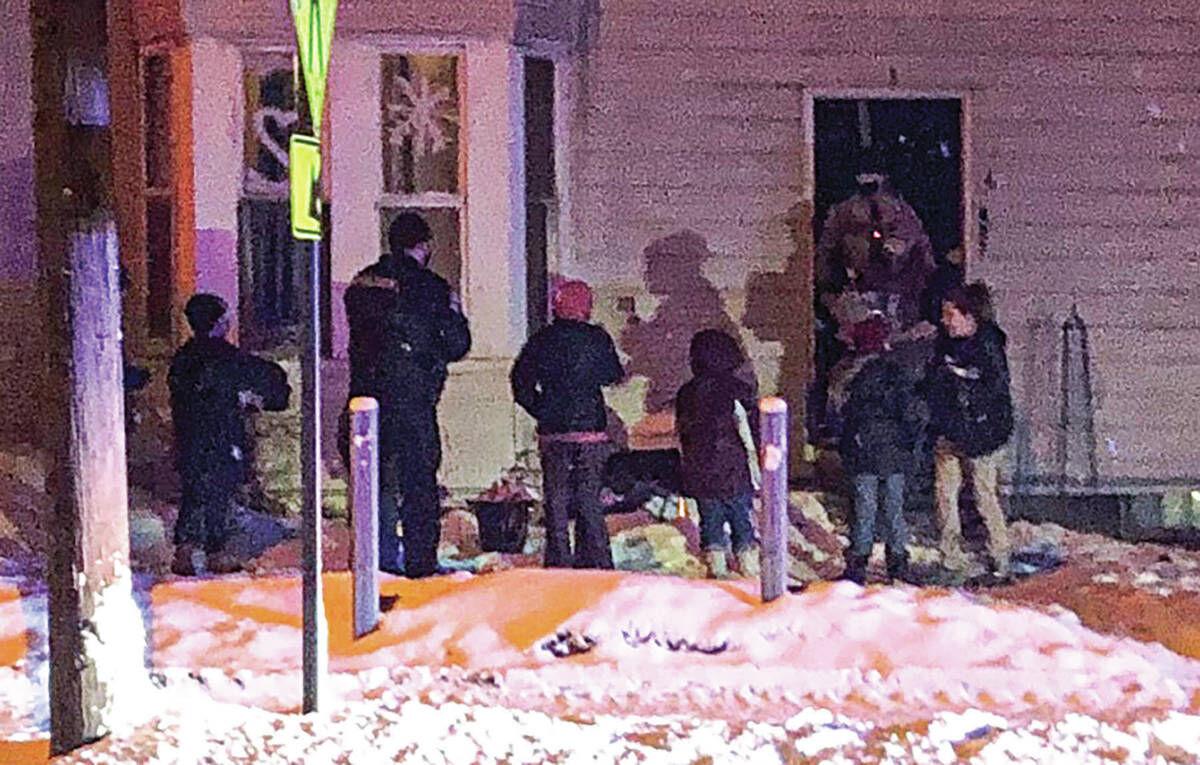 A two-year-old male child is in stable condition at Dartmouth-Hitchcock Medical Center in Lebanon, N.H. after being bitten by a dog at a Lyndonville apartment Tuesday night.

The boy was found in Apartment #3 at 427 Main Street by Lyndon Rescue with severe neck and ear injuries and immediately transported to Northeastern Vermont Regional Hospital in St. Johnsbury.

The child was then transferred to Dartmouth-Hitchcock where he underwent surgery.

According to investigators, the child was one of six children ages 2-11 in the apartment along with four adults and two pit bulls until all four adults went to an upstairs room to smoke a cigarette together. The adults told police they went upstairs because they did not want to smoke around the children.

The adults returned after the child was bitten by one of the dogs.

“They left all six kids down there with the dogs alone,” said Lyndonville Police Chief Jack Harris. “They came down when they heard a commotion and they got the kid away from the dog and at one point while they were calling 9-1-1 they started CPR on the kid until Lyndon Rescue got there.”

When police arrived on the scene they found the male pit bull that had bitten the child in a cage with blood on him. The dog is now in police custody until the investigation is completed.

The first call reporting that a child had been bitten by a dog came into St. Johnsbury Dispatch just before 8 p.m. on Tuesday. A second report that the child was unresponsive and that CPR was in progress was received a short time later.

Later in the evening, Lyndonville Police and Vermont State Police could be seen in the front yard of the apartment building interviewing groups of children and adults.

As of Wednesday night, no citations had been issued or criminal charges filed in connection with the incident.

But police say the investigation is ongoing.

An injured two-year-old child was whisked away by ambulance from an apartment at 427 Main Street in Lyndonville Tuesday night after a report of a dog attack.

In the US a pit bull kills a person an average of once every twelve days. They are weapons that can pull their own trigger.

Thank you to all the medical folks that saved this boys life!