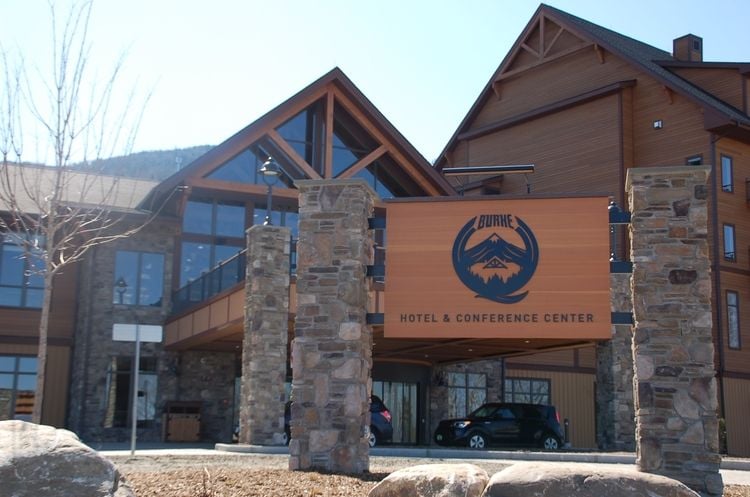 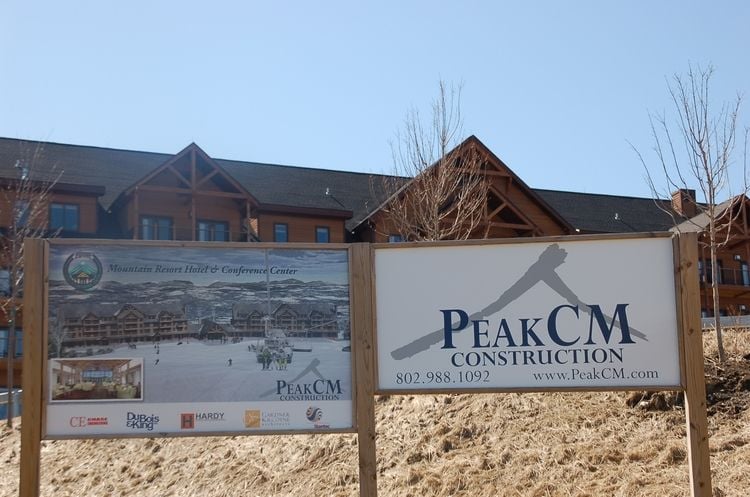 A federal judge in Miami on Friday granted emergency motions to place the Q Burke Hotel and Conference Center into receivership and to fund operations at the facility with $750,000 in funds from other entities owned by Ari Quiros.

Attorneys for Quiros, the federal receiver appointed to oversee most of Quiros’ EB-5 projects, and the U.S. Securities Exchange Commission on Friday took part in a hearing in U.S. District Court in Miami before Judge Darrin P. Gayles.

The two emergency motions brought by receiver Michael Goldberg, seeking funding to continue the operations at Q Burke in the short-term, and to put the property under the same federal protection as the rest of the assets of Jay Peak and Q Burke Mountain Resort, were decided quickly, in a hearing which most attorneys called into via telephone, and in which The Caledonian-Record participated.

Last week, the SEC and the State of Vermont’s Attorney General filed separate but coordinated legal actions against Quiros and Stenger, alleging that their partnership had misused and misappropriated some $200 million of investor funds in the EB-5 immigrant investor program. The SEC further alleged that Quiros used approximately $50 million for personal gain.

Stenger this week told The Caledonian-Record he believes he will be cleared of any wrongdoing. Quiros, in an emergency motion filed in Miami by his attorney, says he will also be cleared.

Quiros’ attorney Charles Lichtman objected to Friday’s motions. Also representing Quiros was attorney David Gordon, who said Quiros’ objection was to the entirety of the recievership situation, but if it were expanded to include Burke he wanted to be sure that no funds being used as collateral for other entities are involved in loaning funds for the hotel and conference center.

The new $50 million hotel and conference center was completed this winter, but remains closed over approximately $5.4 million in outstanding financial obligations to the general contractor.

“The concern that Mr. Quiros has is that there are funds and assets which serve as collateral,” said Gordon, “And Mr. Quiros would only have an objection to the use of funds in the custody of the various entities if those funds that are collateral…for the Citibank loan or any other loan…Our only objection would be that funds not be used that are already pledged or serving as collateral to any third party lender.”

The federal receiver, Goldberg, told the judge that there is a dire need for the hotel/conference center at Q Burke to tap into funds in order to open and begin generating income.

Jonathan Robbins, an attorney for the federal receiver, said, “Your honor, there is a pretty dire need for us to make payroll and make insurance obligations; the short answer is we do need the court to rule today and allow the funds from one receivership entity,” to be available for Q Burke quickly.

Judge Gayles posed an interesting question - since one of the main issues in the SEC and State of Vermont litigation is that Quiros and Stenger co-mingled funds across EB-5 projects and did not keep the project funds in separate silos.

“One interesting thing about this whole issue, the use of these funds between these entities does not cause any type of problem which led the SEC to bring this action in the first place, does it?” asked the judge.

The answer from counsel was that it did not.

Careful records classifying the $750,000 for Q Burke as a loan would be maintained, the judge was told.

SEC Attorney Robert Levenson said the receivership will pay the funds back, so the borrowing would not violate securities laws.

Goldberg, the receiver, and his attorney explained to the judge that millions are needed for Jay Peak and Q Burke’s operations, including a gondola that needs repair at Jay Peak for at least $1 million, maybe up to $1.3 million, and which there are not sufficient funds to cover.

Goldberg said he is seeking to borrow between $7-11.5 million which will be needed for the receivership to keep the resorts running and ready them for ski season next year. He said he has spoken to two parties, including the State of Vermont and a private party who is from Burke and “who is not very complimentary or friendly with Mr. Quiros,” but may be willing to lend funds. Both potential funding sources would require assurances that Quiros is not coming back into the picture, he said.

On Monday the same parties will reconvene to hear Quiros’ emergency motion to unfreeze his assets. Lichtman said his client is unable to feed his family, saying, “every asset he has is frozen and he cannot get access to an ATM machine. He has no money, and that is not right.” He argued many of the charges his client is facing are outside the statute of limitations.

Darcie McCann : Now The Healing Begins, As We Face A New Normal