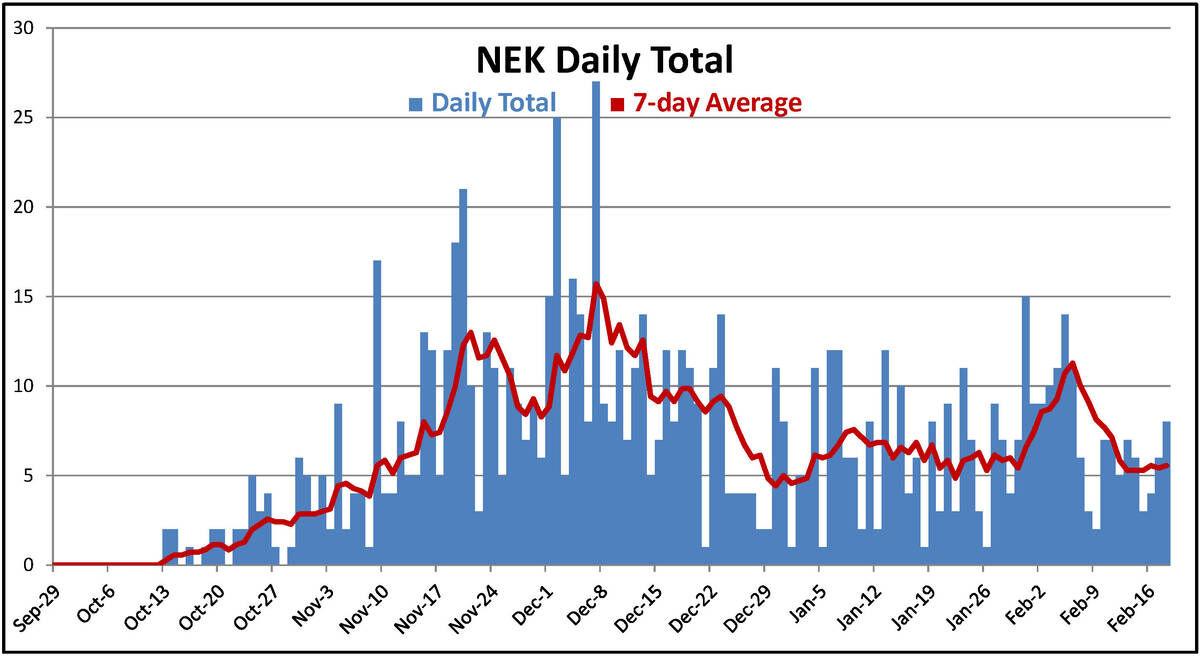 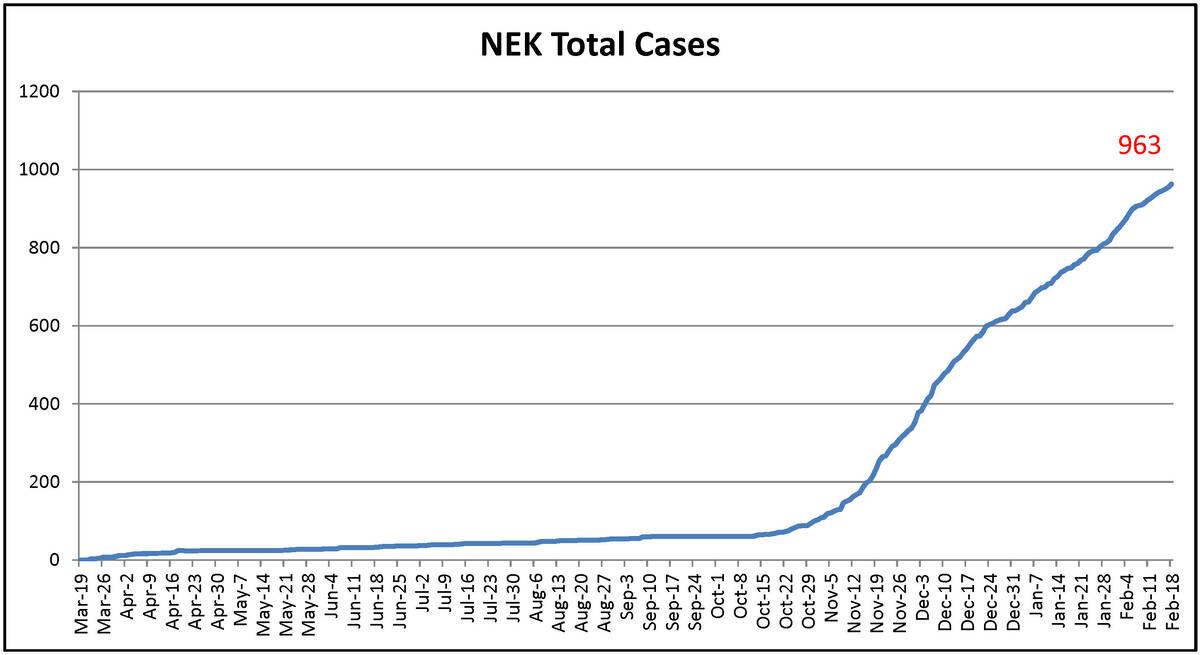 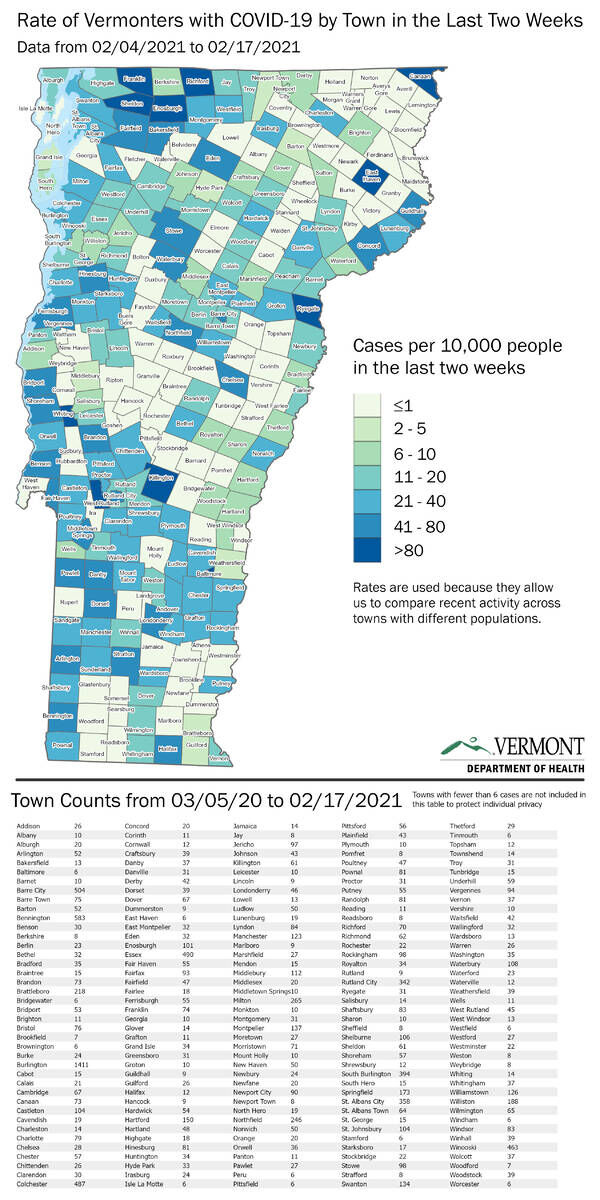 Vermont officials delivered upbeat news on the coronavirus response Friday and indicated additional vaccine appointments had been added in the St. Johnsbury.

Agency of Human Services Secretary Mike Smith said there were about 800 slots being added to next week around the state. In addition, people eligible for vaccines that already have a later appointment can use the state’s phone center to call and reschedule for an earlier appointment.

“If you would like to make or change an appointment to make it sooner, please call our call center at 855-722-7878,” said Smith of the added appointments.

One Caledonia County resident reported being able to move an appointment previously set for March 7 to next week following Smith’s announcement.

As of Friday morning, over 21,400 people aged 70 and older had made appointments through the community vaccination program since Tuesday. This represents about 2/3 of the eligible recipients in the age band. As a result, Smith and Gov. Phil Scott announced that the next age band of 65-69 would be opening up soon.

Smith encouraged Vermont residents in the next age band to sign up for accounts now on the Health Department website to streamline the online appointment process once registrations are opened.

“Those 65 years old and older will be able to make an appointment as early as the first week of March,” said Smith.

As of Friday over 83,000 eligible Vermonters had been vaccinated, with 41,000 receiving their first dose and 42,000 receiving both doses.

The NEK has been average just over 5 cases per day on the 7-day rolling average for nearly a week. The regional total now stands at 963 cases since the pandemic began with 401 in Caledonia County, 404 in Orleans County and 158 cases in Essex County.

Essex County, which state officials said they were watching closely earlier this week, did not have a case reported on Feb. 17, or Feb. 18, according to the Health Department, although because many Essex County residents receive their health care in New Hampshire there can be a delay in reporting of cases.

There have been 12 deaths attributed to COVID-19 among NEK residents, with 6 in Orleans County, 5 in Caledonia County and 1 in Essex County.

According to the Health Department’s most recent heat map of cases by town on a per capita basis, East Haven, Canaan and Ryegate are the most active in the NEK, although other larger populations may have seen a higher number of cases.

While the state reported 67 new cases in schools statewide in the most recent report for the week ending Wednesday, Feb. 17, no NEK schools had new cases reported within the week ending Wednesday, Feb. 17. The only regional school was Cabot with 1 new case. There have been a total of 613 cases identified within k-12 schools since the pandemic began.

This spring semester there have now been 3 cases identified among people connected to the Lyndon campus of NVU - one residential student and two commuter students. NVU has conducted 2,950 tests between both campuses this semester.