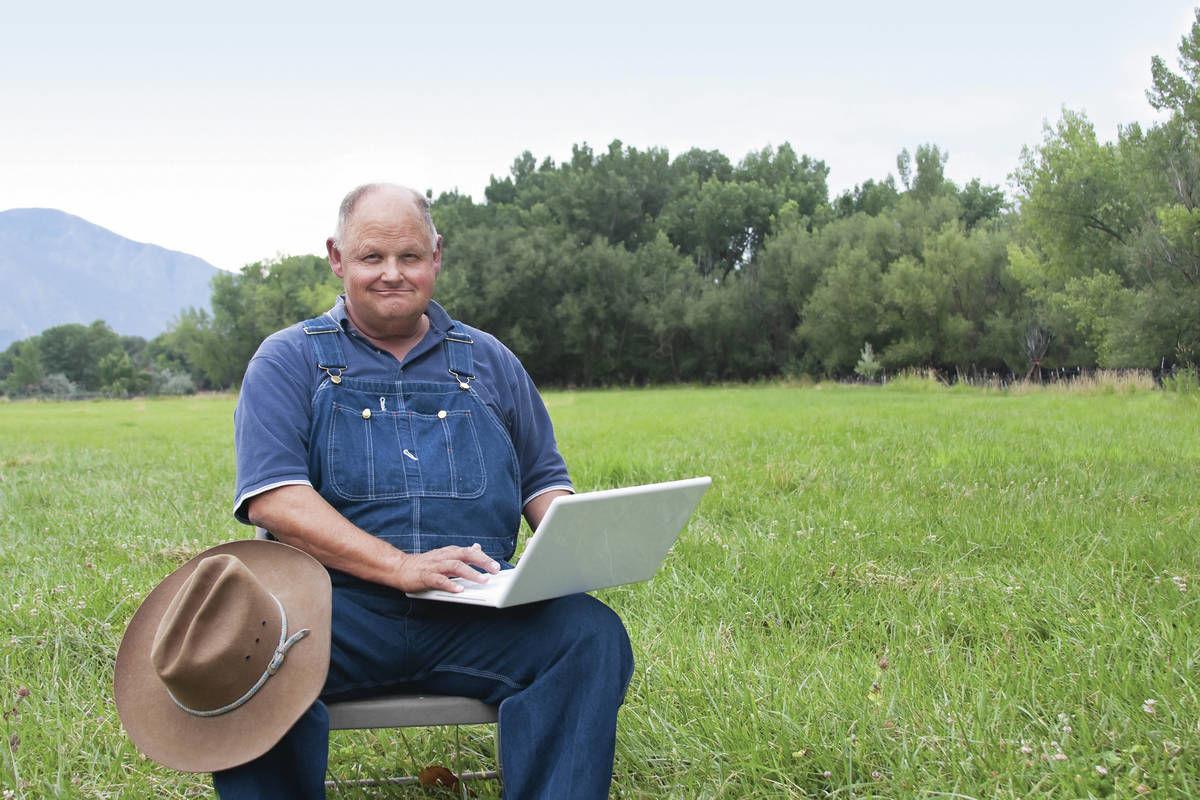 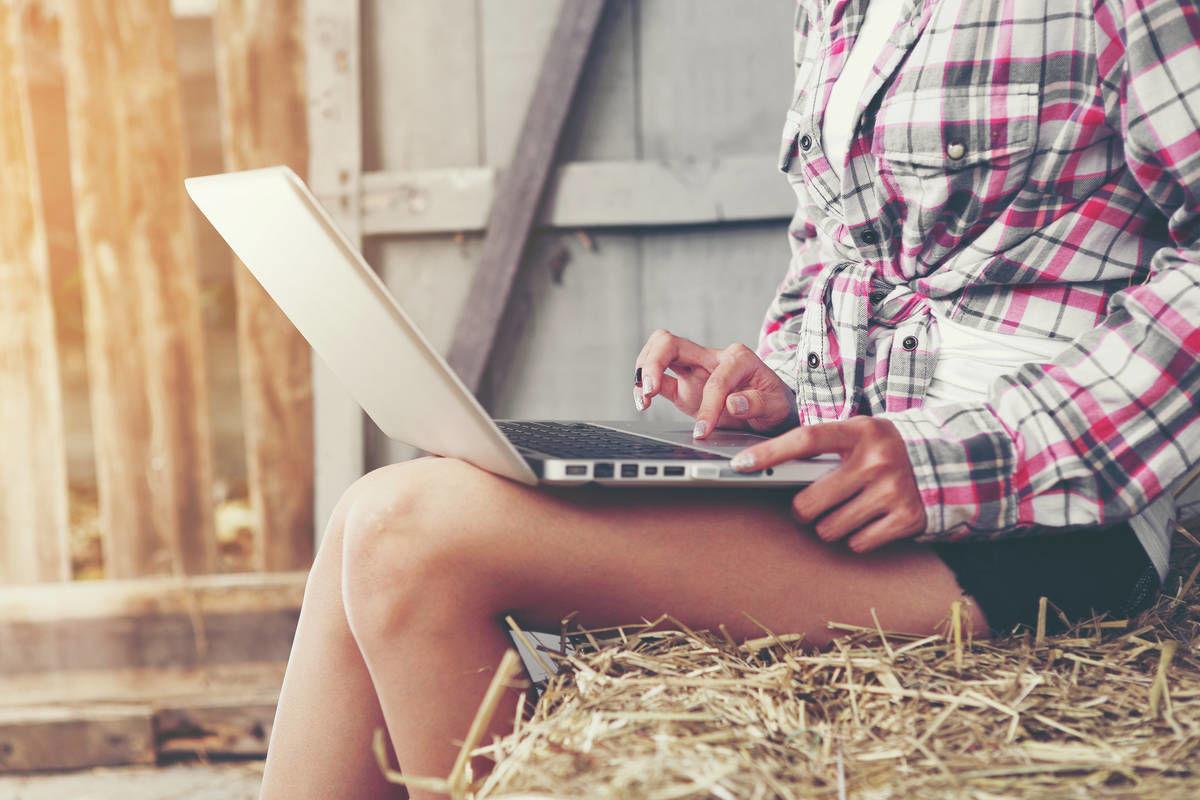 young woman with laptop sitting against hay. All are connected by the Internet. (Connect World concept)

young woman with laptop sitting against hay. All are connected by the Internet. (Connect World concept)

NORTHEAST KINGDOM — Getting high-speed internet to the Kingdom’s many rural areas is a mission that yielded strength in numbers on Town Meeting Day as 27 towns voted to form a regional Communication Union District (CUD).

Since that time, the need for faster and more reliable internet connectivity in parts of the Kingdom has become even more obvious as COVID-19 fears and restrictions have forced workers and students to stay home and try to function with inferior internet.

NEK Community Broadband is leading the effort to bring the infrastructure necessary to get broadband coverage to areas where big communication companies have failed to build out their high-speed internet capacity because they determined the market was not big enough to justify the cost. The effort called for the formation of the CUD, and at Town Meeting in March every town the NEK Broadband team reached out to agreed to join the district.

Created by a 2015 state law, a CUD is a municipal entity that can act on behalf of multiple towns to bond and raise revenue to build and operate broadband infrastructure in the region.

Sims said the amount of support by areas towns is an important selling point. “As a 27-town CUD we have a critical mass that helps build a better business case for serving the last mile across our region,” said Sims.

Being a part of the district doesn’t require townspeople to pay for the privilege. Sims explained what the towns do get.

“They get a seat at the table to help define the strategy for delivering ubiquitous 100mbps service across the district,” she noted in an email. “There are limited dollars for network design purposes. District members are also likely to be prioritized for early development.”

Other towns currently not part of the district can still join, she said. “Any town may request to join after a select board vote,” noted Sims. “The Governing Board of the CUD would then need to approve their inclusion into the district. In general, we are interested in being inclusive.”

Over the last two months, town select boards of member towns have appointed representatives to serve on the CUD governing board. On April 30, the CUD held its first board meeting via online Zoom video conference.

“It’s ironic that we as the governing board were forced to conduct our first organizational meeting in a way that tested the limits of our regional broadband capacity,” said Sims, who is part of the CUD’s executive committee. “Thankfully votes were cast, discussions were had and now our real work begins.”

Next up on the CUD’s agenda is to secure funding to build and operate the infrastructure.

“These plans are still very much in development,” Sims stated. “We are looking at federal subsidies, grants, private equity investors and revenue bonding.”

The district will try to participate in the FCC’s Rural Digital Opportunity Fund(RDOF) Auctions in the fall, she said. RDOF provides upwards of $15 million to provide service to households that are not served or only have access to speeds below the FCC baseline of 25mbps download and 3mbps upload.

Sims said preliminary designs that include infrastructure in district member towns show a cost of $77 million, but that number could change as the process unfolds.

The current pandemic that underscores the need for reliable internet could make finding the funding easier, Sims said.

“It has highlighted how very important it is to bring high-speed broadband to every home and business in our region as quickly as possible,” said Sims. “There is a greater focus on the problem, which is likely to lead to new funding sources and partnerships.”

Evan Carlson, a Sutton resident and Chair of NEK Community Broadband, said, “There is so much more awareness now about how critical universal broadband internet is to our rural communities. We are well-positioned to direct and contribute to new investment in this essential service, thanks to our organizing earlier this year.”

The timeframe for actual work to begin is not certain, but Sims offered some predictions. “There may be some emergency installations we support that will occur this year,” she said. “The earliest new network construction could take place would be this fall, and that assumes some legislative changes to allow fast-tracking of pole attachment permits. We do not expect full build-out until 2024 at earliest.”

A list of the people serving on the CUD governing board can be found online at www.nekbroadband.org.