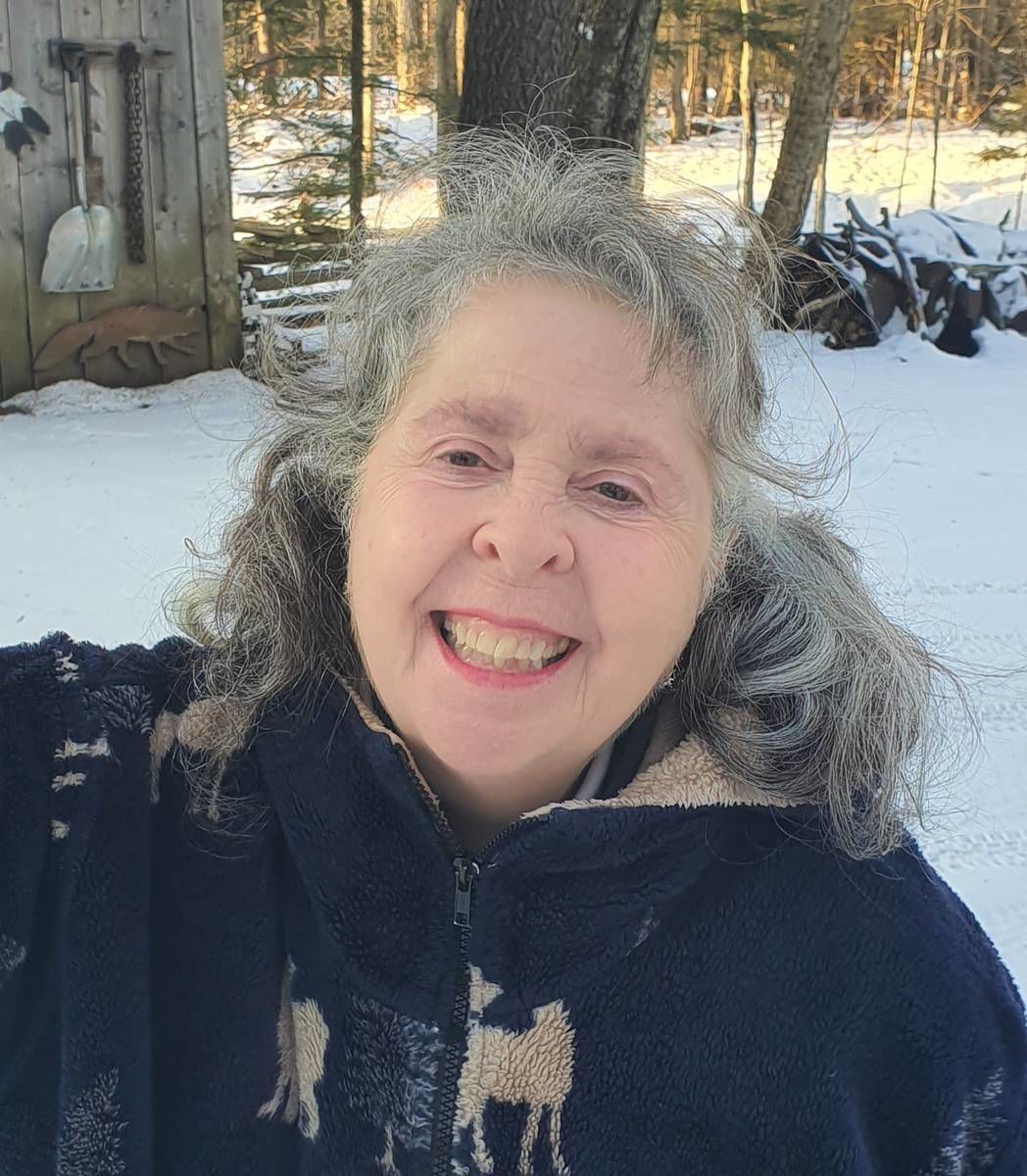 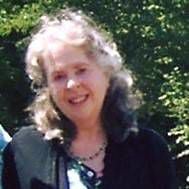 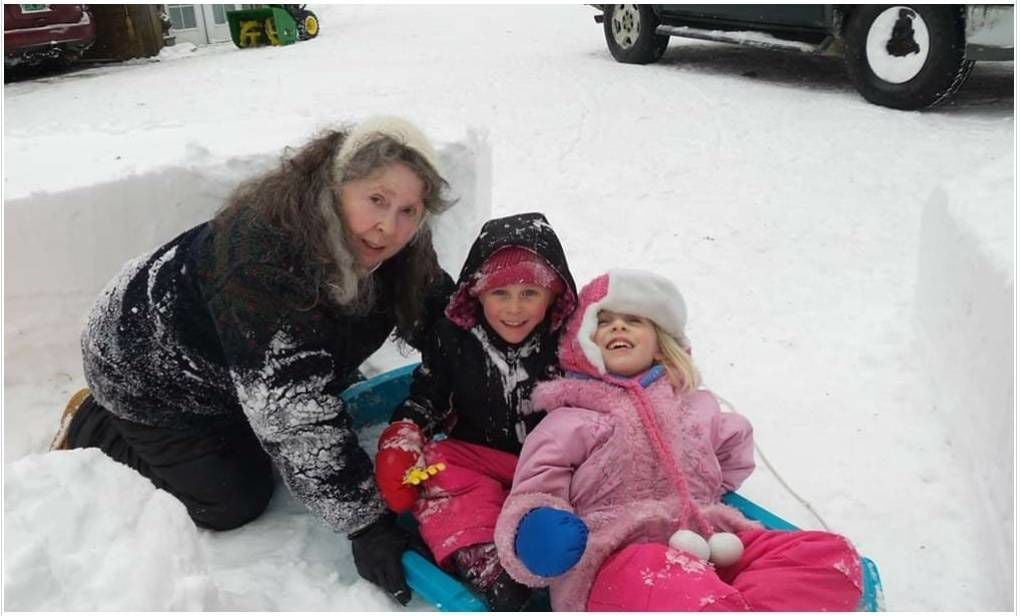 EAST HARDWICK — Last Monday, Feb. 24th, Linda Freedman Scharrenberg and her husband of nearly 50 years, Walter, had just finished enjoying a cocktail on their deck on Mountain View Road when Linda was fatally struck in the back of her head by a heavy piece of ice that suddenly slid off their roof.

The 73-year-old, who had lived and worked on the farmland the couple bought in 1973, was knocked unconscious by the blow and fell face-first into the snow and could not be revived, said the couple’s daughter, Jodine Meyers, in an interview on Monday.

Her mother’s funeral was on Saturday at The First Congregational Church of East Hardwick, where her family are faithful parishioners and her mother volunteered, said Meyers.

Meyers said her parents that very afternoon had been talking about their eventual deaths and her father, who goes by “Creed,” said to her mother that he hoped he would go first, saying, “I don’t know how I would live without you.” She said her mother joked that perhaps they would go together in a car wreck.

Only moments after that fateful exchange, as the couple headed in from their deck on the nice winter afternoon, Linda having had a vodka and orange juice and Creed a rum and Coke, he saw his beloved wife turn, “she was coming in and she must have seen it give way,” said Meyers of the ice chunk that would end her mother’s life. “Dad saw the ice come off the roof and hit her in the back of her head. She landed face first and was completely buried in the snow.”

Her parents moments before had been enjoying the afternoon sunshine and “talking about how blessed their lives were,” shared Meyers.

She got the fateful call from her father at about 2:30 p.m.; the EMS crew had been working on her mother for about 20 minutes.

Meyers lives right up the road and came running down.

The paramedics would work on her mother for another full hour, but ultimately they said even if she were revived, she would not have cognitive function, and her husband, Meyers’s father, made the wrenching call to let her go.

Meyers said the speed of the ice chunk rushing off the home’s metal roof most likely broke her neck; her mother did not suffer, it happened so quickly, which is some relief, she said. The house is log cabin style home and the 4-inch thick ice with about 3 feet of hard packed snow fell from roughly 8 feet up.

“They would have been married 49 years this May 22nd,” said Meyers. “However, they had been together for 51.”

Creed bought 51 roses to mark the couple’s more than half-century together and after church services on Sunday urged parishioners and friends to take the roses home to keep his wife in their heart always.

A ribbon encircling the flowers was dedicated “To the love of my life,” said Meyers.

Her father, who is 79, is distraught that he had not shoveled the roof more that day, and says if she had gone into the house first it would have been him.

Meyers said people are talking about the danger of snow coming down off roofs, and the fact elderly people need help to keep their roofs cleared.

An acquaintance’s son, on learning of the tragic accident, came immediately to shovel his mom’s roof, said Meyers.

“I know she’s in a better place,” said Meyers. “I have my moments, and it’s going to be hard. I used to call my mom so many times a day. I was her only child.”

She said, “I also know that everything happens for a reason and I have comfort … we are firm believers in salvation and heaven and I know that that’s where she is and now she doesn’t have to go through the crap of getting old.”

Meyers helped to care for her maternal grandmother, “Nonnie,” who was from Italy, and who died just 13 months ago. She said her mother didn’t want to go through that end of life stage, though she would have loved to care for her mom in that way, too.

“They died a year and a month apart,” she said, and her grandmother was “just shy of her 99th birthday.”

They were the two strongest role models of her life, she said, “and I lost them both within a year.”

At her mom’s funeral on Saturday, Meyers said, “There wasn’t a single place to stand, people were waiting in the kitchen. She sang for her mom and read a poem, You Can Only Have One Mother.

“My mother was the most kind hearted, God-loving woman you could ever meet,” said Meyers in a post on social media in recent days. “The community has suffered a great loss with her departure.”

Money in her memory is being raised to benefit the 1st Congregational Church of East Hardwick; already more than $1,300 toward a goal of $2,000, has come in, Meyers reported.

Asked how she’d like her mom to be remembered, Meyers said, “As the saint that she was. She was the most hard-working, loving mother that anyone could ask for. She was a true and honest friend. You think of the best person out there, and it’s my mother. I have a lot of wonderful memories.”