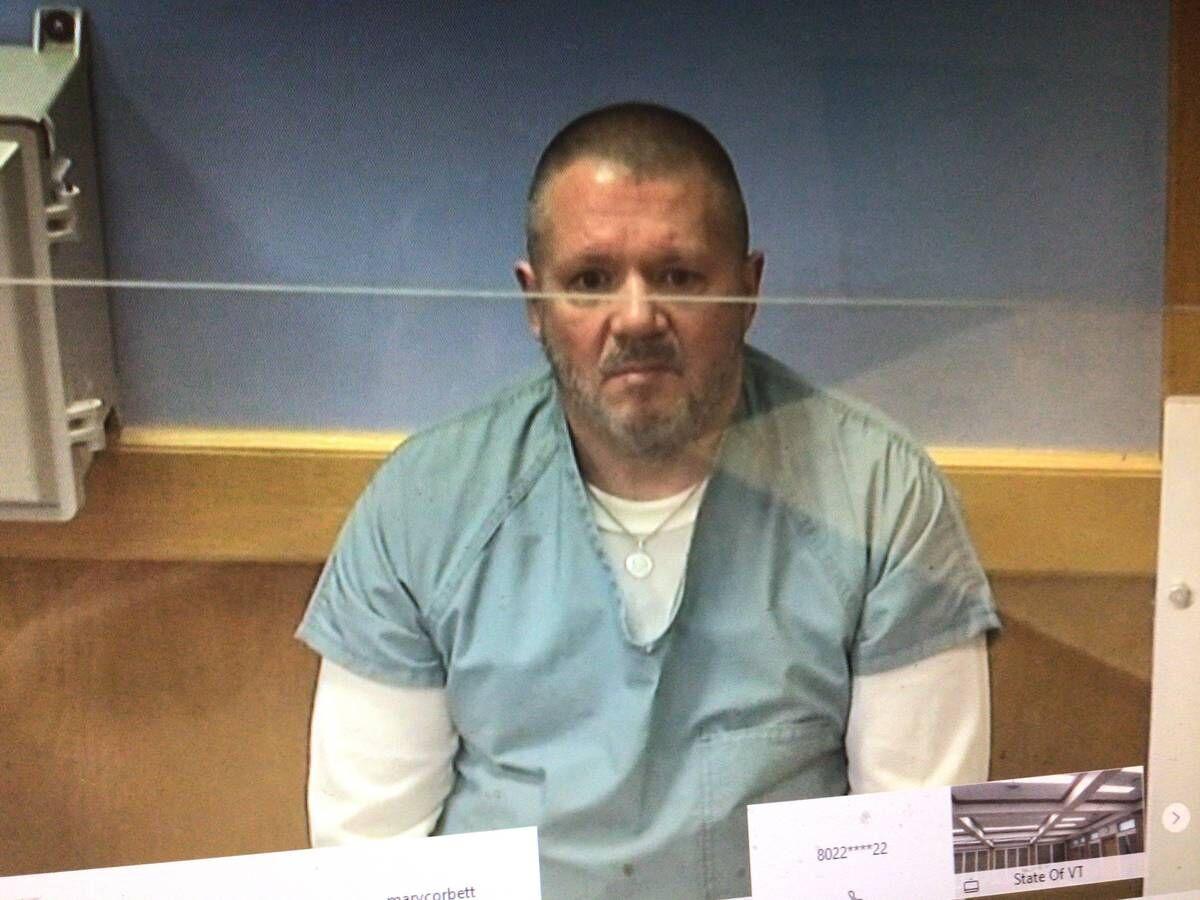 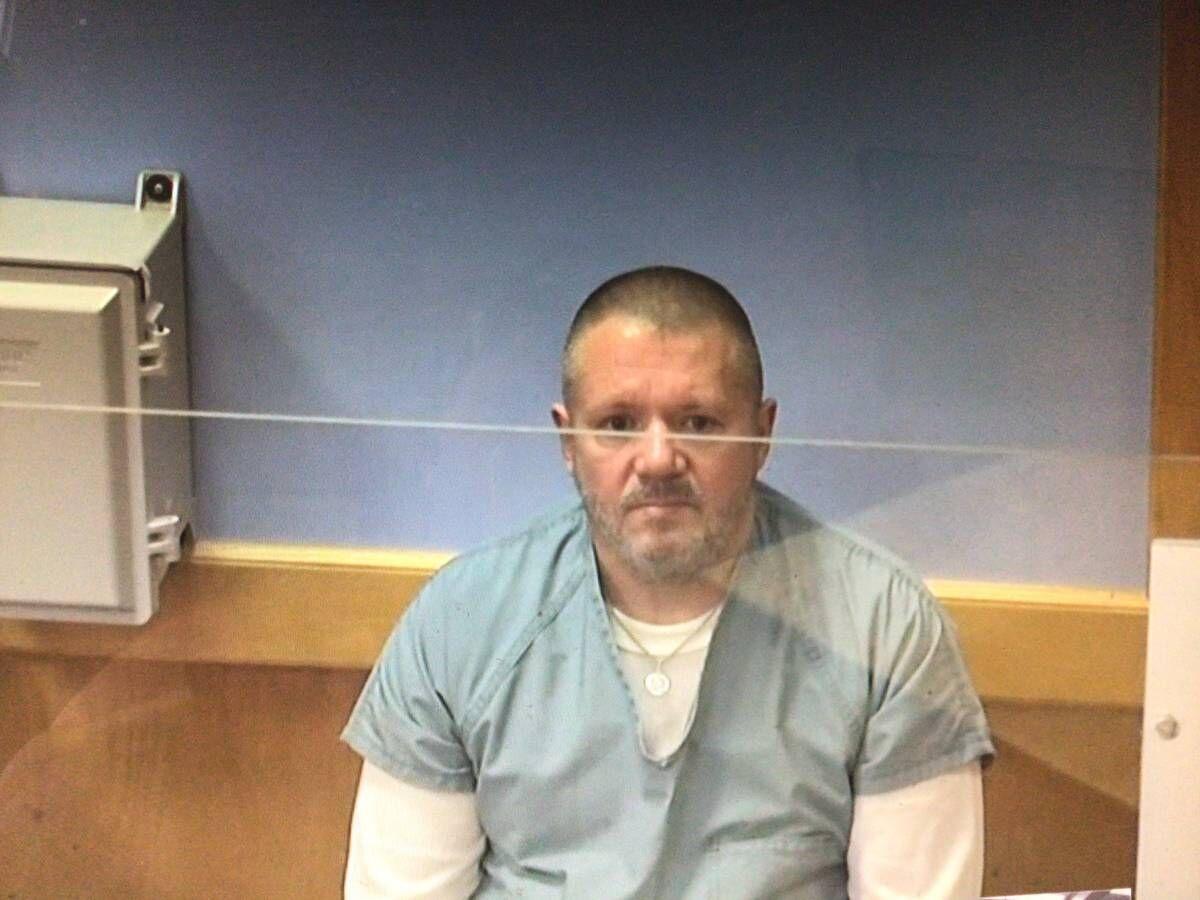 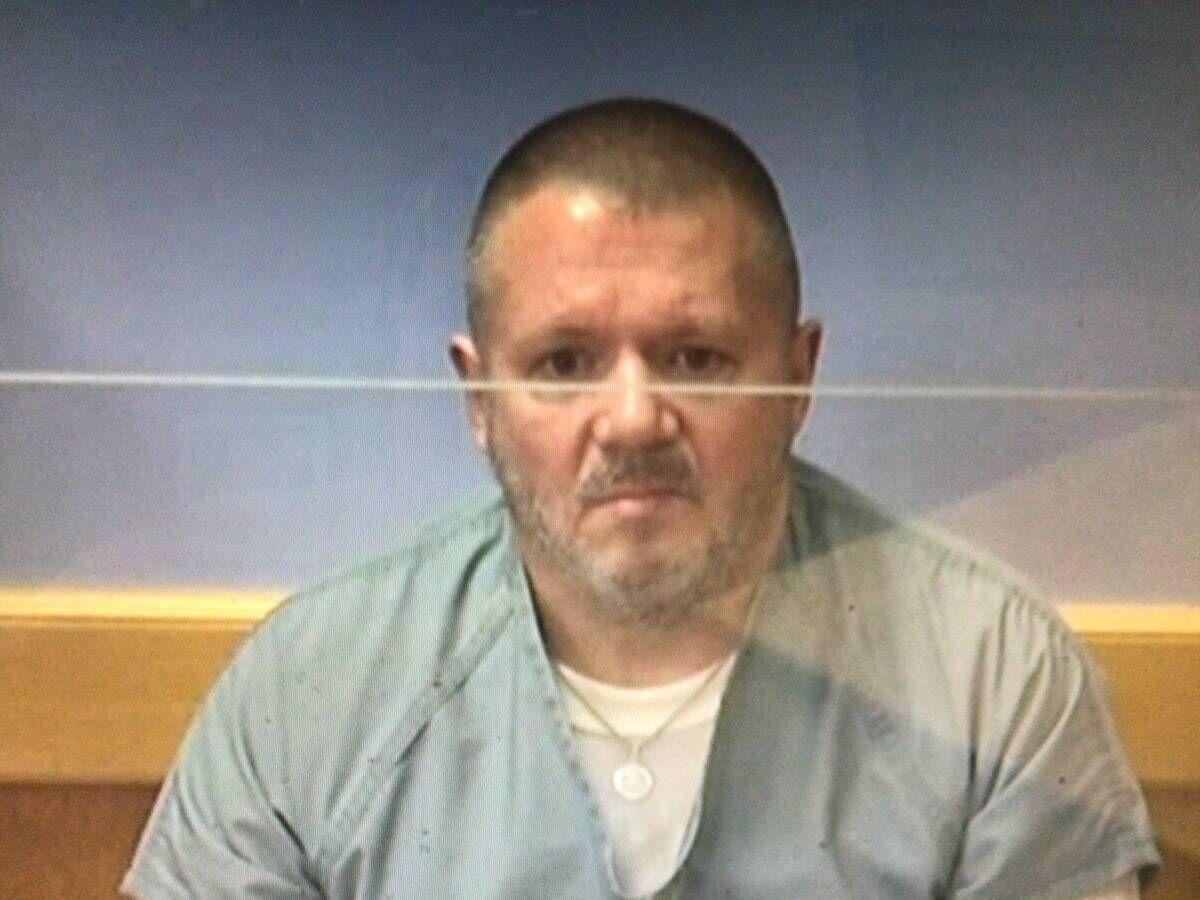 A New Hampshire man was ordered held without bail for allegedly trying to chop a woman’s head off with an axe at her home in Groton this summer.

Hamel, who was arraigned by video from jail in New Hampshire where he is being held on a probation violation, was ordered by Judge Michael J. Harris to be detained pending a future weight-of-the-evidence hearing.

According to police, the alleged victim in the case had previously been in a relationship with Hamel, and that when she arrived home and walked into her kitchen at about 7:30 p.m. on July 1, he was already there waiting for her.

“When (she) turned she saw Hamel standing in the hallway with his penis out of his shorts and an axe in his hand,” wrote Vermont State Police Tpr. Stacia Geno in her affidavit filed in support of the charges. “He then stated, ‘I’m here to kill you.’”

Police said the alleged victim tried to de-escalate the situation by talking to Hamel and asking him if she could take care of her dog before he killed her.

“Hamel allowed this and waited on (her) steps outside for her to take care of the puppy,” wrote Tpr. Geno in her report. “While Hamel was outside, (she) grabbed a serrated knife and tucked it in her waistband behind her back, covering the knife with her shirt.”

According to the report, the knife would come in handy during the violent confrontation that ensued.

“Hamel gestured to (the woman) and said ‘put your head right here’ telling her to lay her head on the kitchen table,” wrote Tpr. Geno. “He told her that (he) loved her and said, ‘the time is now.’”

Police said the woman grabbed a kitchen chair and held it in front of her attempting to defend herself and that Hamel swung the axe which struck her on the left side of her face above her eye.

“He swung again attempting to hit her in the head,” wrote Tpr. Geno. “(She ) was able to block the swing with the chair, but the axe ended up hitting her in her left forearm.”

It was then, said police, that the alleged victim fought back.

Hamel then fled the scene on foot and the woman called 9-1-1.

Responding state troopers said the alleged victim was distraught and holding a bag of frozen beans on her forehead when they arrived.

“(She) had a large bruise above her eye and some significant swelling around her left eye,” wrote Tpr. Geno. “Her hand and arm were swollen with some bruising as well. The elbow of her right sleeve was ripped from the altercation…”

Hamel was later located by New Hampshire authorities at his home in Lisbon where he was taken into custody by officers from the New Hampshire Department of Corrections.

If convicted Hamel faces a possible sentence of 35 years to life in prison.