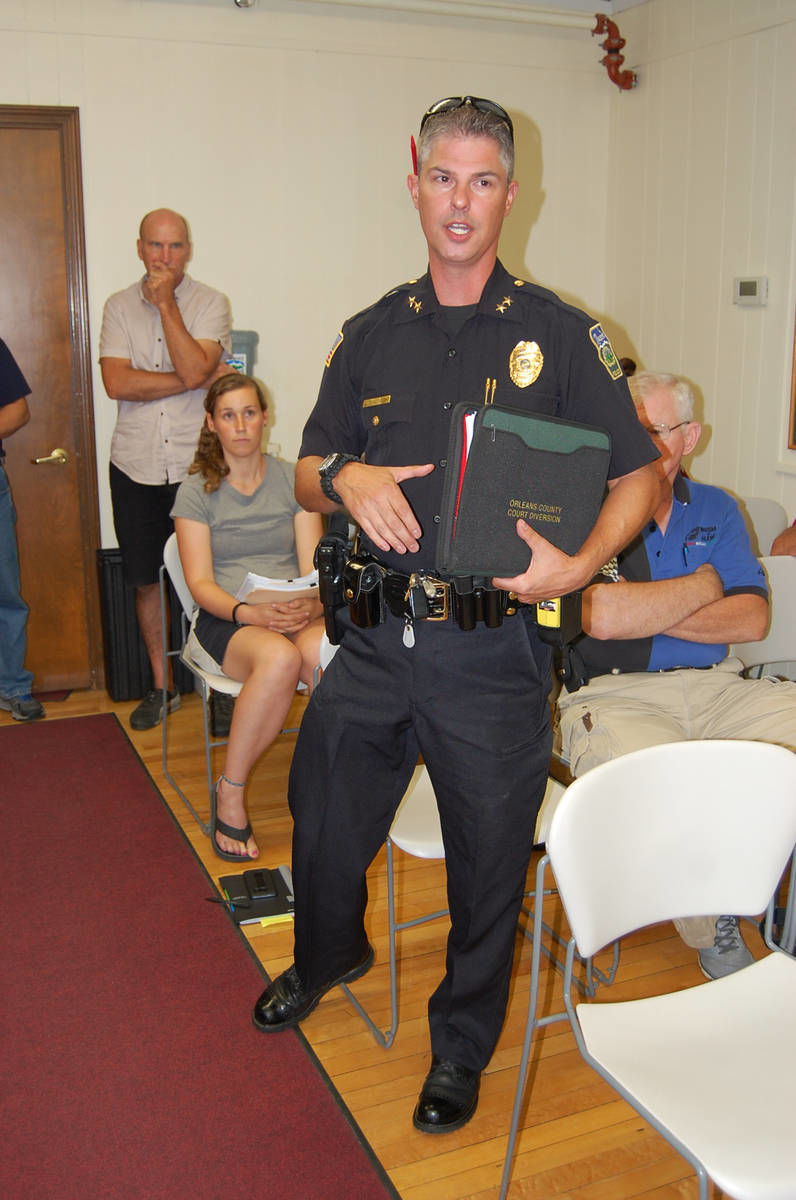 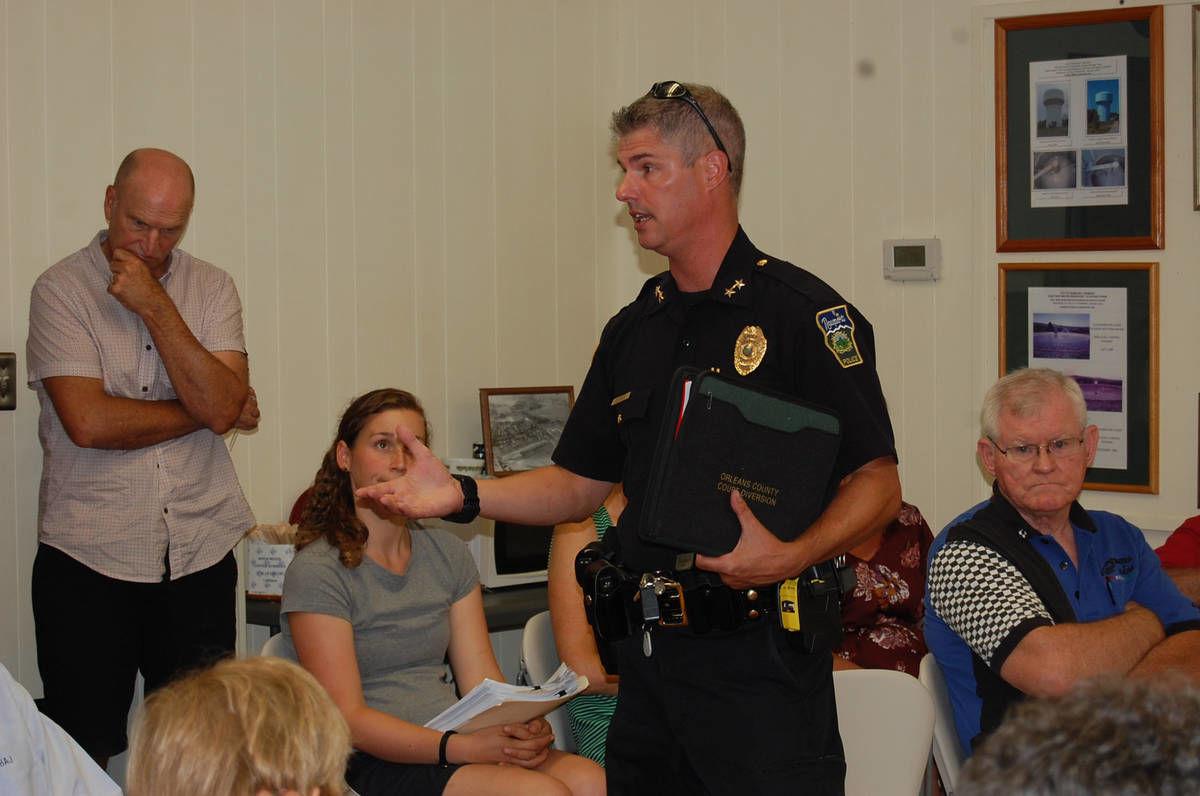 However, nearly all the contents and purpose of that letter remain a mystery and other now-public documents remain undisclosed.

Defense attorney David Sleigh filed a second request for public documents last week about DiSanto, who has been on administrative leave since March 16. Sleigh says he wanted to confirm that the police union wrote to the city stating that the union held a vote of no confidence in the chief.

He intends to appeal to the mayor.

The city council on Monday is scheduled to vote at a teleconference meeting to postpone the appointment of a new police chief indefinitely.

DiSanto was the only major city department head who the council did not reappoint for another one-year term on March 16.

The city police chief went on extended sick leave last year from July to September. Dolgin, when asked at the time, did not explain why he was on leave to protect his right to privacy.

Sleigh has said he needs to know for his clients why the union did not have confidence in DiSanto.

On Thursday, Dolgin gave Sleigh the letter from the American Federation of State, County and Municipal Employees (AFSCME) Local 2413 and other documents.

The letter from the local union is signed by 12 members of the union. The letter provided by Dolgin does not include the date signed or presented to the city.

Union local President Royce Lancaster has declined to comment on the letter.

The information shared by the union with the city has been almost completely redacted by the city attorney, who cited Vermont statutes 317 (c)(7), (17) in each sentence redacted, according to Dolgin.

That section of Vermont open documents law allows for exemptions for personnel matters (7) and interdepartmental communications (17).

The remaining two sentences that are not redacted reads:

“We, the union police officers and dispatchers of the City of Newport (AFSCME Local 2413) have great respect for all persons that put on the uniform to serve our community.”

“Let it be known that we have made this letter available to Chief DiSanto 24 hours before we are presenting this to the Mayor and City Council.”

The documents provided to Sleigh by Dolgin, and then shared with The Caledonian-Record, also include time sheets for the chief from June 2019 through 2020 and two letters critical of DiSanto, one without a name and a second one that Sleigh said Dolgin described as a letter from a city alderman. The letter from the alderman, who is not named, is heavily redacted as well.

The letter from the alderman states that city council members were not provided information about the chief from the city manager, but learned about “Seth’s issues” from community members.

The next section of the letter reads:

“The understanding the overall community has is this:

“- Seth provided a job-shadowing opportunity to a young woman.”

The following sentence is redacted.

The next sentence says: “When Seth, the chief law enforcement officer in the city, came back to work part-time, the general public was really upset with that decision.”

Most of the rest of the letter is a critique of the city manager’s work. She was reappointed to a one-year contract March 16.

Sleigh said the city should not be able to exempt documents from public entities as though they are interdepartmental communications.

“I’m just trying to figure out if there was some misconduct or misrepresentation that allowed him to be on this medical leave for months.

“If there was, that would undermine his credibility in a serious way in any subsequent proceeding” in court and benefit clients, Sleigh said.

Sleigh said he did not have time to scrutinize the time cards to see if DiSanto’s work schedule matched up with the doctor’s orders.

The time cards did appear to show light duty when he returned to work in the fall of 2019.