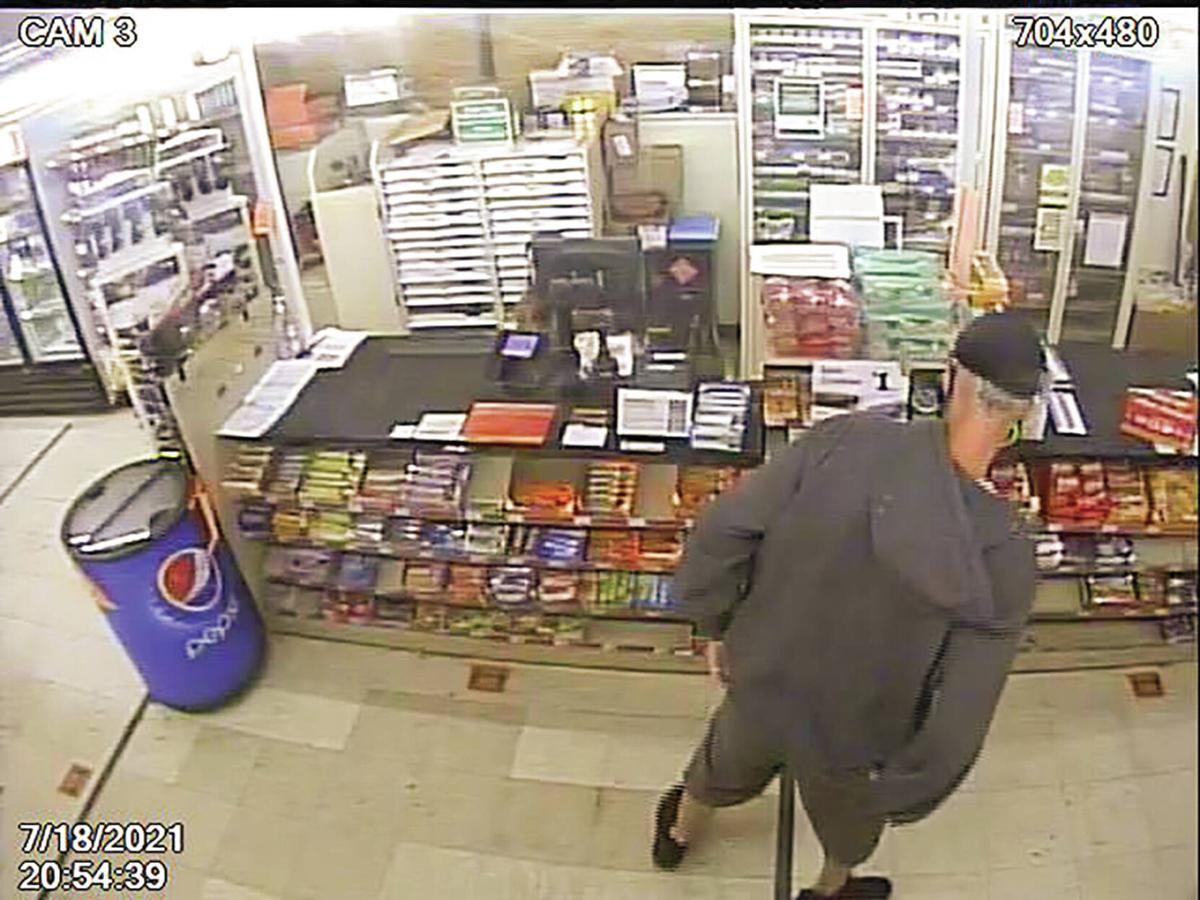 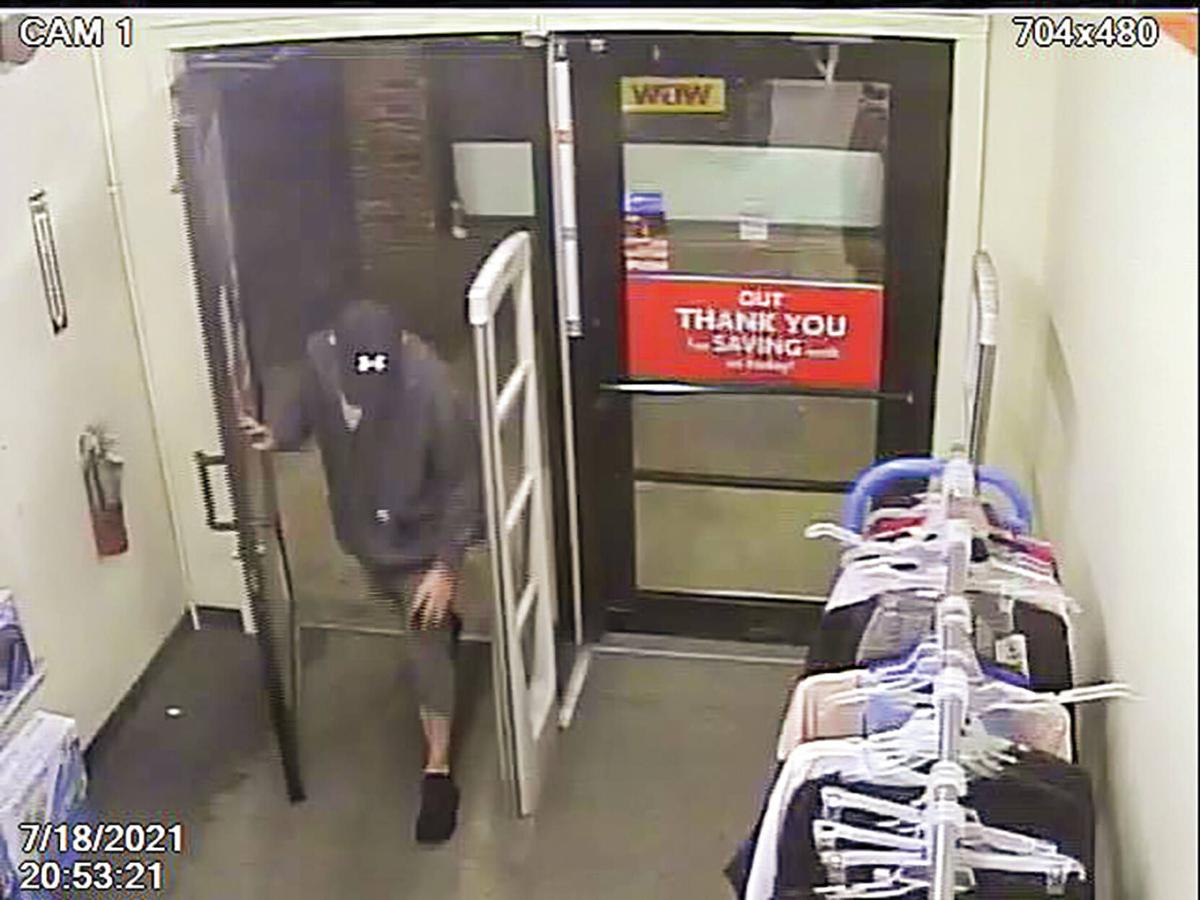 NEWPORT — Police are asking for the public’s help in locating a person who robbed the Family Dollar Sunday night while holding a screwdriver as a weapon.

According to Newport City Police, it was about 9 p.m. on Sunday when police went to the store at 266 Main St. based on the robbery report.

Chief Travis Bingham noted police learned that a male suspect armed with a screwdriver approached two cashiers and demanded money. He then fled with an undisclosed amount of cash.

The suspect is described as a white male approximately 5 feet, 8 inches tall with a thin build. At the time of the robbery, he was wearing an Under Amour baseball cap, a grey Carhartt zip-up sweatshirt, shorts, black shoes and a medical-style face mask. The man has a tattoo on his neck.

Anyone with information regarding this incident is asked to contact Newport Police at 802-334-6733.